A summer of sport in London and beyond 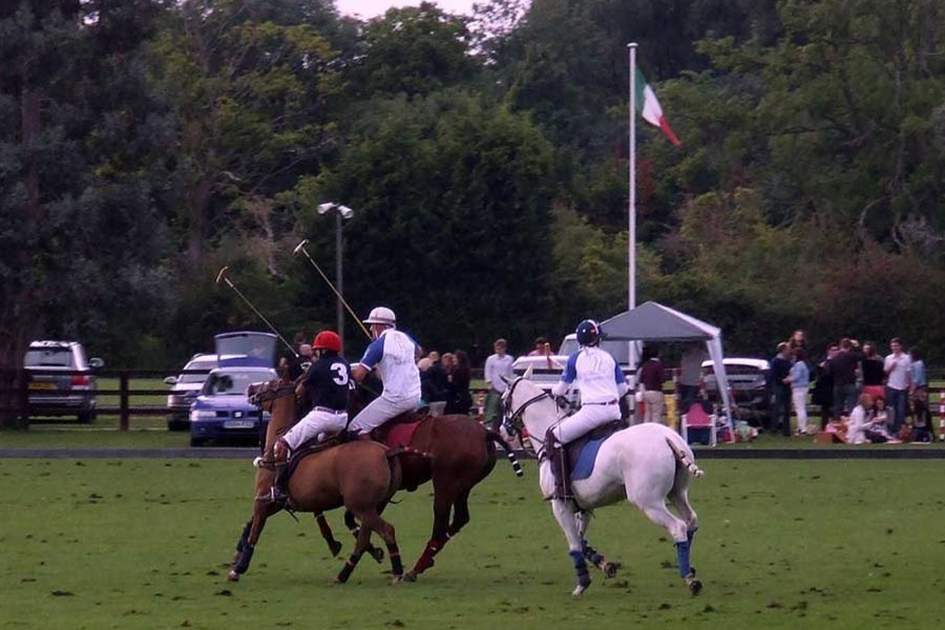 A polo match in a London park

Our rights manager, Emile, looks ahead to sporting events in London this June, plus other worldwide sports highlights this summer.

I’m giving this blog an unashamedly local (for me) focus this month, as quite clearly West London is the Home of Sport when June rolls around.

First up on the calendar is Polo in the Park, from 7 to 9 June, at Hurlingham Park in Fulham. Although a relatively recent event on the West London sports scene, having only been launched in 2009, Hurlingham Park was actually a traditional venue for polo, hosting regular matches right up until the Second World War, when some bright spark decided the local people would rather eat than play polo and started digging it up to grow vegetables. Happily, 70 years later Hitler’s roundabout plot to destroy English Polo has been foiled, and we are now all free to go and watch the action again.

For those unsure of the rules of polo, don’t worry – like all the best sporting events, this one is more about having an ice cold glass of Pimm’s (the classic British summer drink) in the sun than about really following the game. As a quick pointer, polo is the one where men with sticks ride on horses chasing a little ball – you know, the one that prince Harry plays. Very popular in Argentina, I believe. You can also see polo matches in Windsor Great Park over June.

The very next day the sporting focus shifts just down the road to the Queen’s Tennis Club in Baron’s Court, where the annual men’s tennis tournament gets underway from 10 to 16 June. The traditional grass court warm-up tournament for Wimbledon features some of the top players in the world, and is also another excellent place to have a glass of something cold in the sunshine.

The third leg of our West London sporting tripod is of course, Wimbledon itself (24 June to 7 July). You’ll have to cross the Thames, so technically this one is southwest London, but we won’t hold that against it. The sporting drama is fantastic: epic five-set matches involving two supreme athletes, locked in a battle of wills, watched by millions around the world, plus it all goes very nicely with a glass of champagne and punnet of strawberries.

Now some may argue that the West London sports scene is a little too sedate, too many cocktails and blazers for the hard core sports fan. So here are a few ideas for the rest of the summer that will take you a little further afield:

Athletics – The IAAF World championships are in Moscow from 10 to 18 August.

Rowing – The world championships are in Chungju, South Korea, from 25 August to 1 September

And if you find yourself in the US, why not stop in at the legendary Fenway Park in Boston and catch a Redsox game? Baseball is the quintessential American pastime, and the Sox have actually started the season well, sitting pretty at the top of the American League East (at of the time of writing). Just remember the one phrase you’ll need to blend in like a native while you’re there: “Yankees Suck!”