What you need to know: Wimbledon

Wimbledon marks the start of the true British summer, and usually a large amount of rain. Here's what to do and see in this area of London, and where to watch the best games 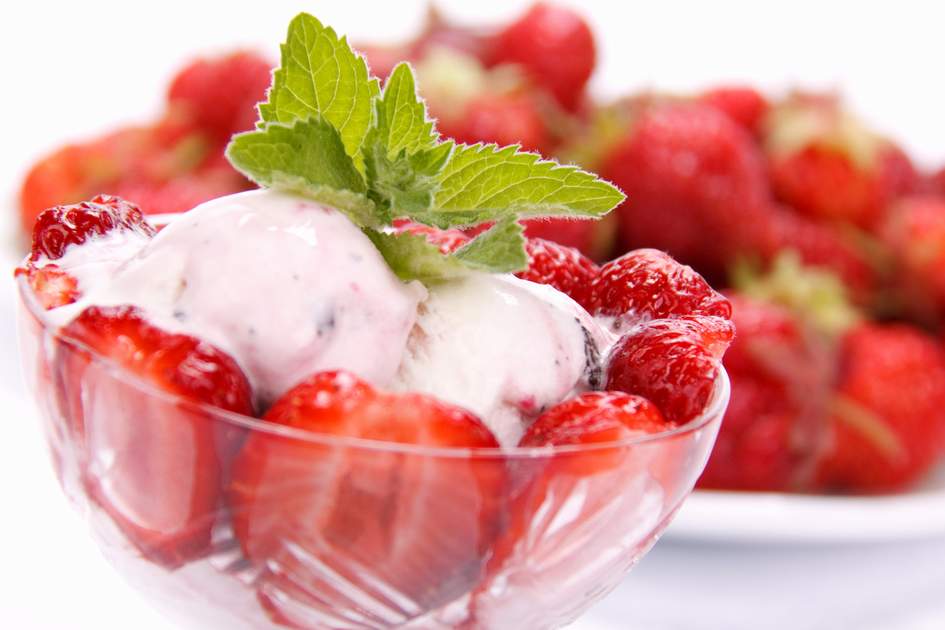 The Lawn Tennis Championships, or Wimbledon, as it's usually called, marks the start of the true British summer, and usually also means rain. For two weeks in late June and early July, Wimbledon ­– a smart bit of south-west London, now synonymous with tennis – is filled with tennis aficionados of all kinds. One of four Grand Slam tennis tournaments (the other three being the US Open, the French Open and the Australian Open), Wimbledon is the only major tournament still played on grass – the original surface for the game, hence the name ‘lawn tennis’. One of Britain's best-loved sporting highlights, the Wimbledon fortnight attracts nearly 500,000 spectators in person and millions of television viewers worldwide.

What you need to know:

This year's tournament runs from 27 June 2016 for two weeks.

Tickets can range in price from £8-£175, depending on the court's location, level in the tournament, and area of your seat. Most tickets are allocated by public ballot. Note: there is an overseas ballot for visitors coming to the country for the tournament. Around 1,500 tickets are kept back for some courts, keen fans have been known to queue through the night for tickets that are allocated on a daily basis. This is so much a part of Wimbledon that it is known as The Queue, and, in time-honoured British fashion, there is a strict queuing protocol to follow. There's a rule of only one ticket per queueing person and you can only pay for tickets in cash. The turnstiles at Gate 3 is where the queue ends. Event organisers advise queuers to arrive three hours before the grounds open at 09:30am.

If you've managed to snag a ground admission pass to Wimbledon but no court-side seats, head for Aorangi Terrace where you'll find the rest of the spectators (also commonly known as Henman Hill or Murray Mound).

As well as rain and queuing for hours, Wimbledon is closely associated with another British favourite: strawberries and cream. Despite the extortionate price (on average 22p per berry), you’ll see people queuing for strawberries (getting a double whammy of Wimbledon clichés).

As well as strawberries, event-goers also scoff down a whopping 12,000kg of poached and smoked salmon, 320,000 portions of fish and chips, and 230,000 glasses of Pimms every year.

The history of the tennis championship is captured in the Wimbledon Lawn Tennis Museum, which has a rich collection, ranging from Victorian tableaux to Bjorn Borg's racket. Grand tours can be booked.

Grab a racket and head to centre court yourself: you can play on public courts throughout London; contact the Lawn Tennis Association for details.

Not much of an active sportsman? For those who don't want to exercise, watch tennis, or even visit Wimbledon, Bounce is the place for you. Home to 28 ping pong tables across two London branches (Old Street and Faringdon), drinkers can grab a bat and play until the wee hours.

Wimbledon's village is a quintessential West London enclave of chic boutiques and family friendly cafes, bordering the wilder Wimbledon Common. A great stretch of partly-wooded land (synonymous for some with the Wombles and their progressive eco-vision), this feels as close to the countryside as it gets in London. There are lots of paths and bridleways to ramble on and a museum inside the old Windmill.

At the west side of Wimbledon Village, The Crooked Billet is a charming, old, quintessentially English pub. Choices from the good wine and beer lists can be enjoyed lolling on the green outside or in front of the cosy fire (let's be honest, this is England, rain is inevitable).

Along Wimbledon's High Street, you'll find a handful of pretty little restaurants and cafes. Although, be warned, many struggled to handle the influx of business come tennis time. Aubain Wimbledon, one of nine branches now in London, has a bountiful breakfast and brunch offering, and a tempting range of Meditteranean lunch dishes too.

Insight Guides can organise a trip around the very best of London for you. Request a custom trip online now

For when the sun finally arrives: 5 ways to keep cool in London

London is famous for its pubs. Fact. Here's how to enjoy the very best of them

Need more trip inspiration? Where to travel in June, July and August

The world's best and most beautiful cityscapes