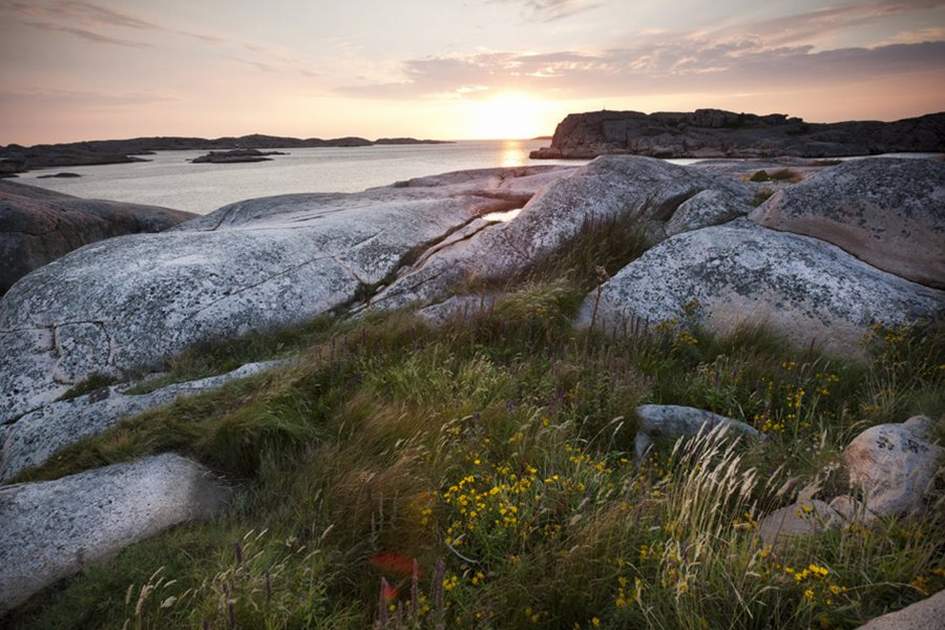 This month sees the publication of the fantastic new edition of the Berlitz Pocket Guide to Sweden, and it's clear that Sweden has never been a cooler destination to visit. At the forefront of the Swedish invasion over the past few years are the Scandinavian thriller writers who have taken the world by storm, creating a whole new category of crime fiction – “Nordic Noir”.

The first Swede to exploit the country’s cool, empty landscapes and small communities to creepy effect was Kerstin Ekman in her book Blackwater, based on a true story. åsa Larsson, who was raised in Kiruna, also uses Sweden’s far north as the backdrop to her popular Rebecka Martinsson series. And a third female author, Camilla Läckberg, is a consistent Swedish chart-topper, with six books translated into English.

Henning Mankell’s Inspector Wallander books are some of the most well-known outside Sweden, popularised by the BBC dramatisation starring Kenneth Branagh. Stieg Larsson’s thrillers The Girl With The Dragon Tattoo, The Girl Who Played With Fire and The Girl Who Kicked The Hornet’s Nest have sold an incredible 63 million copies since the first book was published posthumously in 2005, and both Swedish and American film versions of the novels have delighted moviegoers.

Though it didn't start life as a book, don't forget Swedish-Danish crime drama series The Bridge, which last year inspired us to blog about the two vibrant cities at either end of the øresund Bridge, Malmö and Copenhagen.

To learn more about Sweden and why it's such an exciting place to go, make sure you buy a copy of the brand new Berlitz Pocket Guide to Sweden, which combines all the information you need on where to go and what to do with stunning photography and full-colour maps on the covers. Check out our online Sweden travel guide too.

For more updates keep following the Insight blog, or check us out on Twitter @InsightGuides or on our Insight Facebook page.