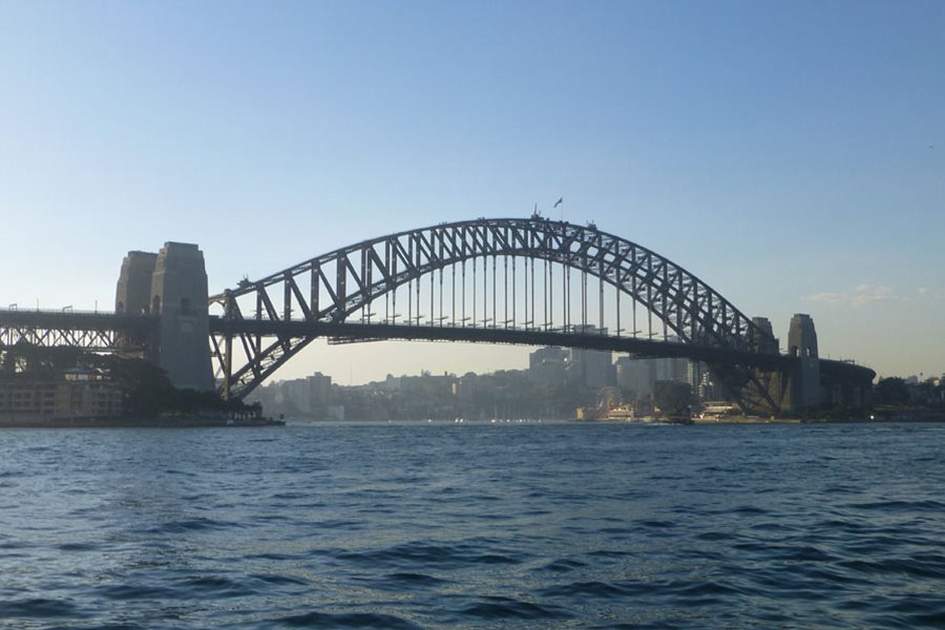 As we continue our journey across Australia, we zoom in on Sydney, the capital of New South Wales. If the world had a lifestyle captal, Sydney would be a strong contender. This is a city where leisure has been elevated to an art form, where the sun always shines and where the standard of living is one of the highest in the world.

And when the sun shines brightly, Sydneysiders head for the harbour – the blue magnet around which the city has been built – either by sailing on yachts, kayaking or simply walking along the coast. Don’t be restricted by this, however, as there are numerous other ways to explore Sydney’s most iconic landscapes. 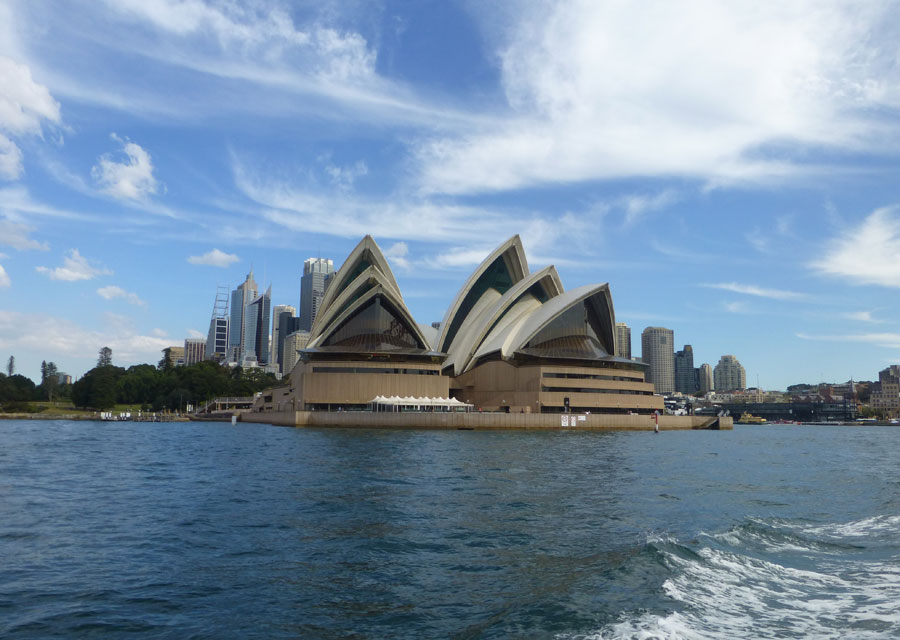 Sydney has over 70 harbour and ocean beaches, most of which are patrolled by volunteer lifesavers. The harbour beaches, such as Balmoral in the north and Nielsen Park in the east, have calm waters and are popular with families. Ocean beaches, such as Bondi and Manly, are popular with surfers and strong swimmers. A showcase of sun, surf and Sydney itself, Bondi is probably the most famous beach in the world. Home to the world's first lifesaving club (1906), its wide golden sands, ragged sandstone headlands and white-crested waves lend it a potent charm that is as irresistible to sightseers as it is to sun worshippers. 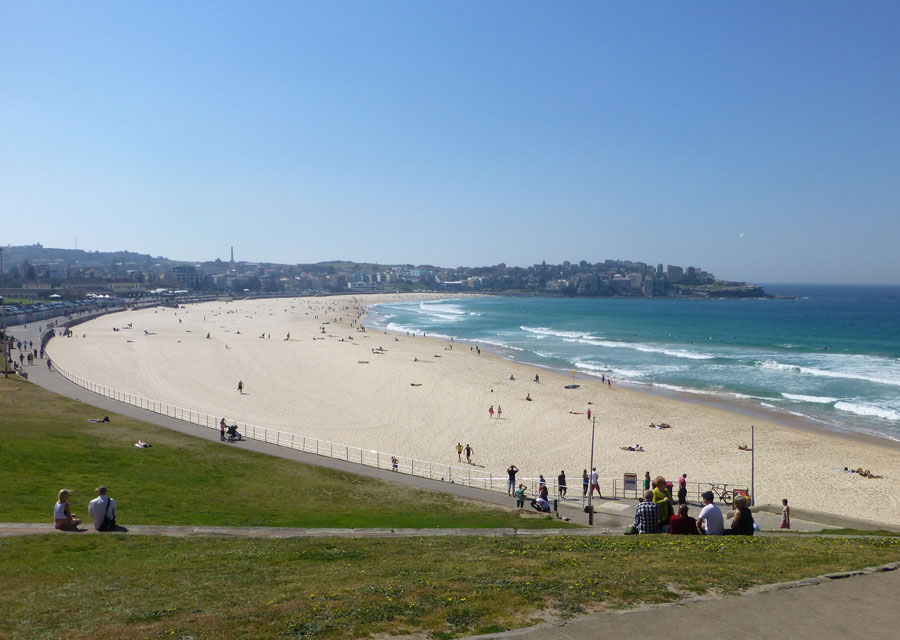 Many Sydney ocean beaches are prone to rips or strong currents, so always swim with care. At surf beaches, lifesavers will erect red-and-yellow flags; the zone between the flags is the safe swimming zone. Do not swim outside the flags. If there is a sign saying the beach is closed, do not even think about swimming; lifesavers will not close a beach unless conditions are entirely treacherous. You would be putting your life at risk, as well as theirs. 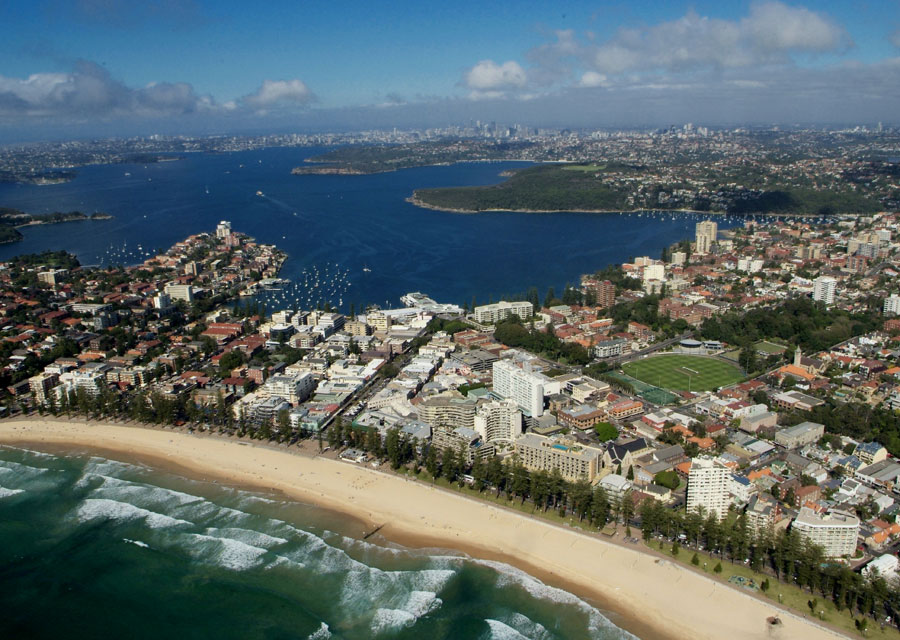 The islands of Sydney Harbour form part of the Sydney Harbour National Park, and many of them are open to visitors. The easiest to access is Fort Denison, the tiny fortified outcrop just beyond Circular Quay, from where a regular ferry service to it runs. Daily tours cover the fascinating history of the island, which was used as place of punishment before it was fortified around the time of the Crimean War due to fear of attack from the Russians.

There are also daily services to the largest harbour island, Cockatoo Island, where you can take self-guided tours of various landmarks, including a former shipbuilding site and a convict prison. You can even pitch a tent and overnight on the island.

If all you’re after is a picnic on the harbour, Rodd Island, Clark Island and Shark Island are all open to visitors, but Shark Island is the only one served by a regular ferry. 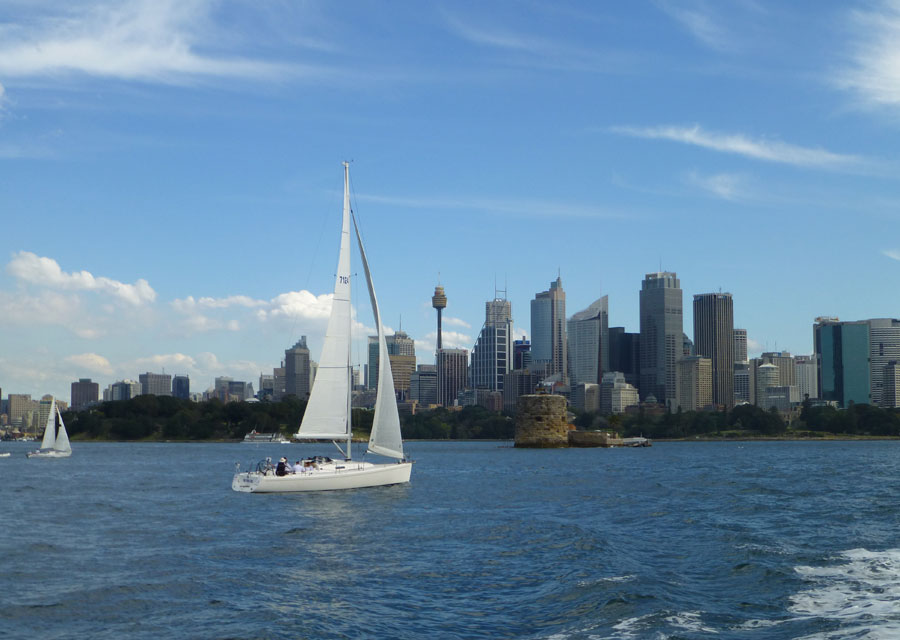 Sydney is surrounded by a number of national parks that are close enough to be visited on a day trip. To the south, the Royal National Park – Australia’s oldest – has varied landscapes, from bush to heath, as well as magnificent beaches. However, the World Heritage-listed Blue Mountains National Park remains one of the city’s most popular getaways, thanks to its spectacular landscapes and charming towns. The name derives from the mountains' distinctive blue haze, produced by eucalyptus oil evaporating from millions of gum trees. The national park has well-marked walking trails of all grades passing streams and waterfalls, descending into cool, impressive gorges, and snaking around sheer cliffs.

You do not have to head out of town to enjoy a good bush walk: Sydney has plenty of pockets of urban bushland that make for a pleasant stroll, as well as some spectacular cliff walks. The short Hermitage Foreshore Walk is an easy, accessible trail, as is the South Head Walk. Both these tours enjoy spectacular harbour views. If you like a more challenging trek, the Bondi to Coogee Walk is a robust clifftop hike on the oceanside, while the Spit to Manly walk takes in magnificent bushland as well as more refined urban surroundings. 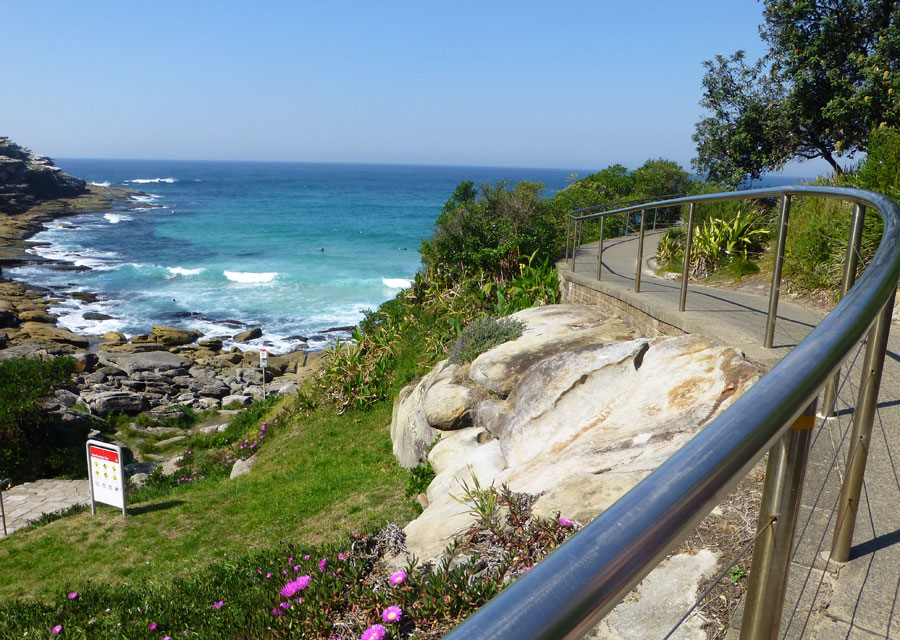 Whether you choose an arduous bush walk or simply want to laze on the beach, be sure to be safe in the sun. Australia has the highest rate of skin cancer in the world, so before you go out, remember to follow the mantra ‘slip, slop, slap’: slip on a shirt, slop on sunscreen and slap on a hat. If you go out without protection, you will undoubtedly burn.

So be sun-safe and get active in Sydney!

Throughout October, we'll be posting articles on all things Australian; from the country's best beaches to experiencing Aboriginal culture and witnessing unique wildlife.