6 unique things to do in Uruguay 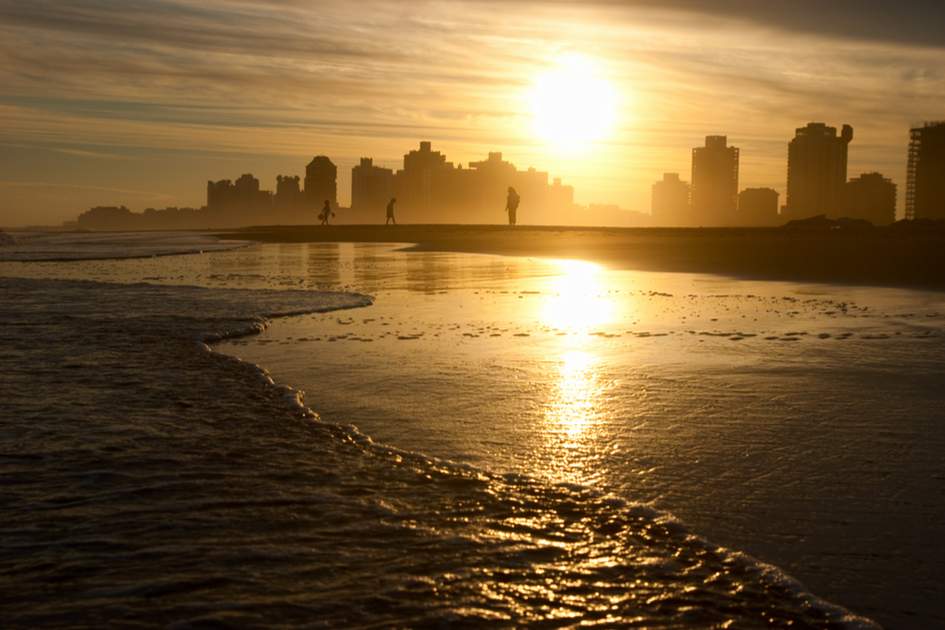 the best things to do on your holiday in Uruguay

Every day feels like a Sunday in Uruguay’s capital city, the streets are quiet and people walk at a relaxed pace – however, it’s by no means dull. Stroll through the centre and you’ll find gentrified Art Deco buildings and elegant colonial churches around every corner. Montevideo's mix of traditional and modern means you'll see this alongside the everyday life of residents, from families collecting recycling by horse and cart to stall-holders selling antiques by the side of the road.

2. Feast on asados in Montevideo’s markets

It’s not only Argentina that’s famous for its asados (barbecues), they’re just as well loved in Uruguay. In fact, Uruguay is the world’s largest consumer of beef per capita. One of the best places to try steak is Montevideo’s atmospheric market – ­Mercado del Puerto. With its high arches and wrought-iron mezzanines, it has all the elegance of a grand European station. Swirls of barbecue smoke fill the air and people gorge themselves on plate-sized steaks. If you’re a vegetarian, ask for grilled provolone cheese instead.

Everywhere you go in Uruguay, you’ll see people drinking maté – a herbal infusion made from the yerba maté plant. It’s a bitter-tasting concoction, which takes some getting used to. Maté drinking is a serious business, however, and should be drunk from a hollow gourd and sipped through a metal straw (bombilla). Most Uruguayans have their own mate pot, and many are intricately decorated with carved silver. 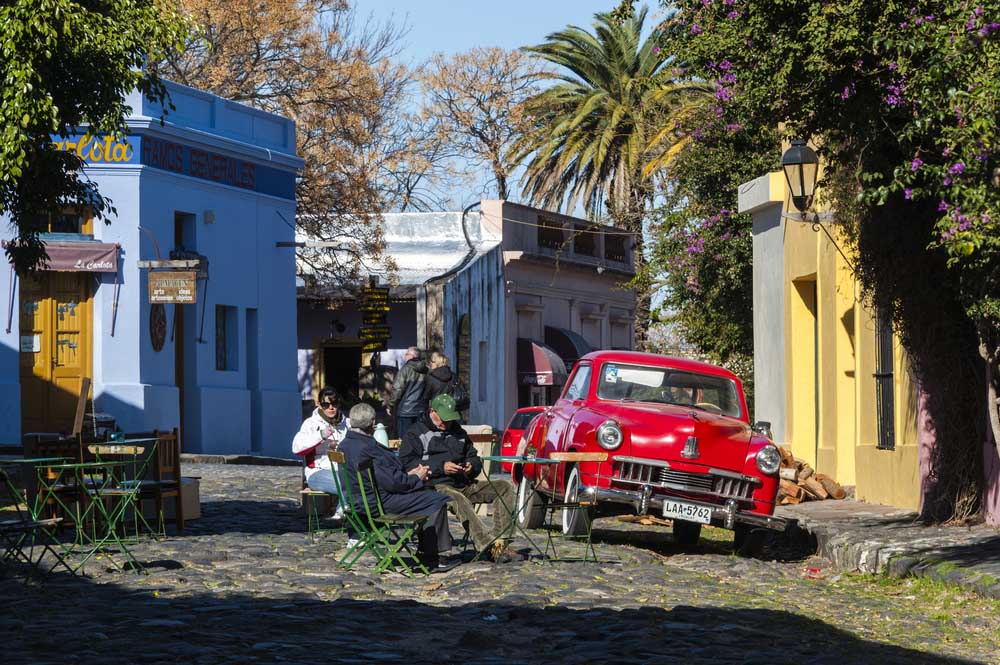 4. Rub shoulders with celebs on the beaches of Punta del Este

During the 1950s Punta del Este was the playground of Hollywood’s elite. Over the past few years, these golden stretches have made a comeback and are once again among South America’s classiest beaches, having been dubbed the continent's Saint Tropez. In somewhat of a contrast to the rest of Uruguay, Punta del Este is flashy and flamboyant – plush hotels and casinos sit alongside stores selling Armani and Ralph Lauren.

North of Punta del Este, the Uruguayan Atlantic coast is rich with gorgeous seascapes and deserted white-sand beaches. Along the coastal highway toward Brazil, it is worth stopping at the 18th-century Portuguese fortress of Santa Teresa and San Miguel, now beautiful national parks and popular bird sanctuaries; and Punta del Diablo, an attractive fishing village where a number of small restaurants offer excellent seafood.

6. Step back in time in Colonia del Sacramento

Situated at the mouth of Rio del Plata, opposite buzzing Buenos Aires, yet a world and a time away, sits the charming town of Colonia del Sacramento. Founded by the Portuguese in 1680, its historic quarter is now a UNESCO World Heritage Site. Exploring its cobbled streets makes for the perfect day trip from Montevideo or Buenos Aires.

Ready to take your holiday to Uruguay?

We're working to bring you unique travel experiences in Uruguay. In the meantime, you can travel to over 100 destinations with us, opting for a ready-made itinerary or creating a tailor-made holiday exclusive to your preferences.

Your local travel organizer for Uruguay