The allure of climbing Mount Kilimanjaro 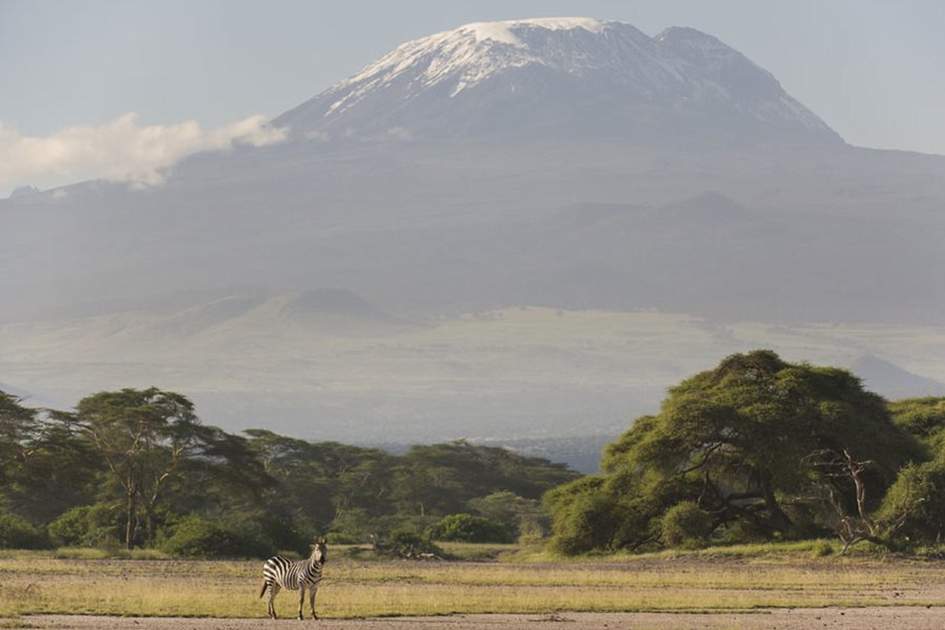 From ancient Ethiopian emperors to modern US presidents, Kilimanjaro’s majestic snowcapped peak attracts adventurers from all over the world.

According to legend, the first person to ascend Mount Kilimanjaro was King Menelik I, supposedly the son of King Solomon and the Queen of Sheba. He ruled the Axumite Empire in what is now northern Ethiopia in the 10th century BC, and fought battles in present-day Ethiopia, Somalia, Kenya and Tanzania. As an old man, returning with the spoils of war, he camped between the peaks of Kibo and Mawenzi, at a height of 4,500 metres (14,760ft).

Feeling that death was drawing near, he told his followers that he wished to die as a king. He, his warlords and slaves, laden with jewels and treasure, climbed to the crater, where he died.
The legend relates that one of Menelik’s offspring will return to the mountain, climb Kibo and find the king and his jewels. Among these will be the Seal of Solomon, a ring which will empower the wearer with the wisdom of Solomon. The legend was so firmly believed by the Abyssinian Christians that when The Reverend Dr Reusch (a missionary who spent many years in the Kilimanjaro area, and who later became president of the Mountain Club of East Africa) reached the summit in 1926, many were deeply sceptical that he had reached the top as he found no trace of the long-dead king.

Although news of a snowcapped mountain was first mentioned in European literature in 1848 by another missionary, Johannes Rebmann, no serious attempts at exploring Kilimanjaro were made until 1861, when it was attempted by Baron von der Decken and Richard Thornton. The first successful ascent of the mountain was eventually made by Hans Meyer and Ludwig Purtscheller on 5 October 1889.

Since then, many have reached the summit. Africa’s highest mountain has attracted the rich and famous, and adventurers, including such unlikely people as the former US president Jimmy Carter and the Australian supermodel Elle Macpherson. 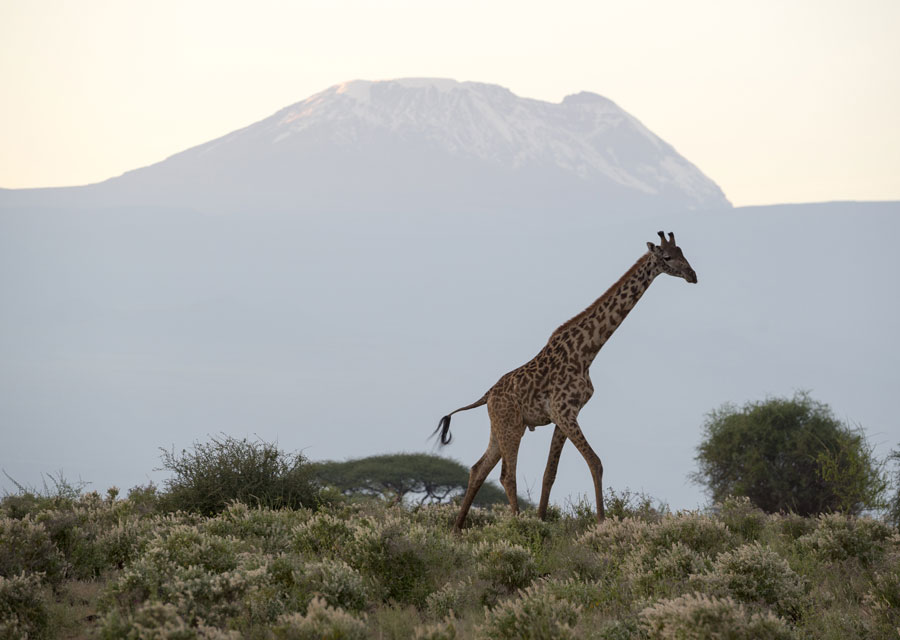 Remarkably, wildlife can survive at this high altitude – John Reader, filming on the mountain in 1983, saw elands, buffalo, jackals and wild dogs on the Shira plateau. The explorer Wilfred Thesiger describes being tracked by five wild dogs at a height of 5,750 metres (18,865ft). Perhaps the most famous was the frozen specimen of a leopard discovered by Dr Donald Latham on his 1926 ascent. This gave its name to Leopard’s Point on the crater rim.

For some, just climbing Africa’s highest mountain hasn’t been enough. In 1962, three French parachutists beat the record for the highest parachute drop by landing in the crater. Others have successfully reached the top on a motorbike or bicycle. Several people have paraglided from the summit – on one occasion, a paraglider was blown off course, and was promptly arrested as a spy. Another time, a father and son did a dual flight – the son descended safely, but the father and his paraglider disappeared into the forest and were never seen again. Such wacky feats are no longer permitted by the park authorities, but there are now regular expeditions to the summit by wheelchair users and people with various disabilities.