The most remote part of Costa Rica, Isla del Coco is best known from the opening moments of Jurassic Park. 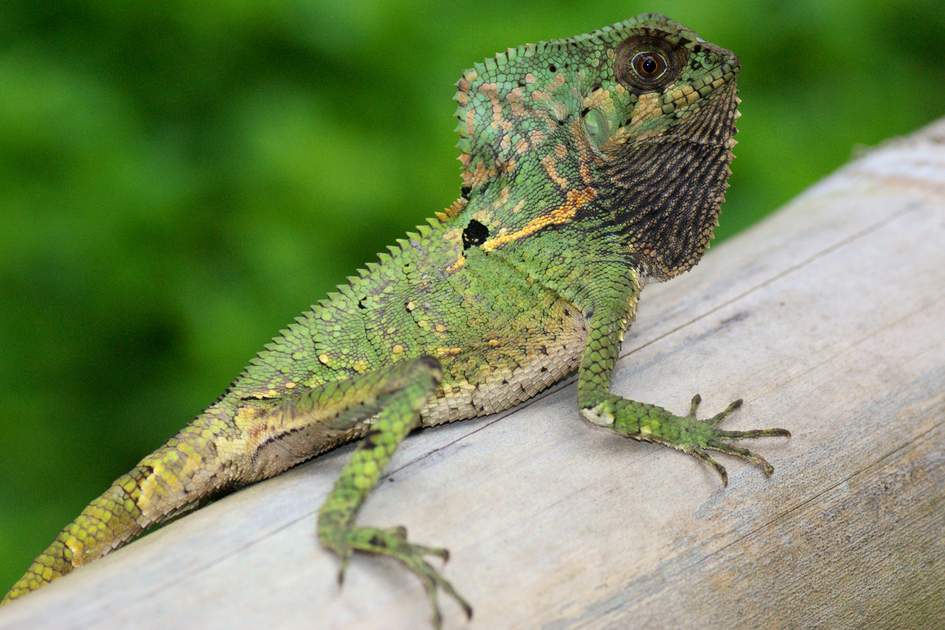 Isla del Coco is the most remote part of Costa Rica, adrift in the Pacific Ocean nearly 600km (over 360 miles) southwest of the mainland, on the same latitude as Colombia. Scientists value the uninhabited island’s biogeographic uniqueness, teeming with flora and fauna. But for Costa Ricans it is simply the country’s No. 1 natural wonder.

At its crown is a thick coniferous forest full of springs and rivers. The cliffs around the entire island that tower more than 100 meters (300ft) are covered with incredibly thick tropical vegetation with magnificent waterfalls plummeting straight down to the sea. In all, there are 200 waterfalls on the island. Lionel Wafer, a pirate physician who visited over 300 years ago, wrote ‘what most contributes to the loveliness of the place is the number of clear, freshwater springs that fill the entire lower part of the island.’ And there are rocky crags and wondrously formed islets that have been shaped by the wind and water. No wonder then that it inspired Steven Spielberg, to whom it was the ‘Isla Nebular.’ 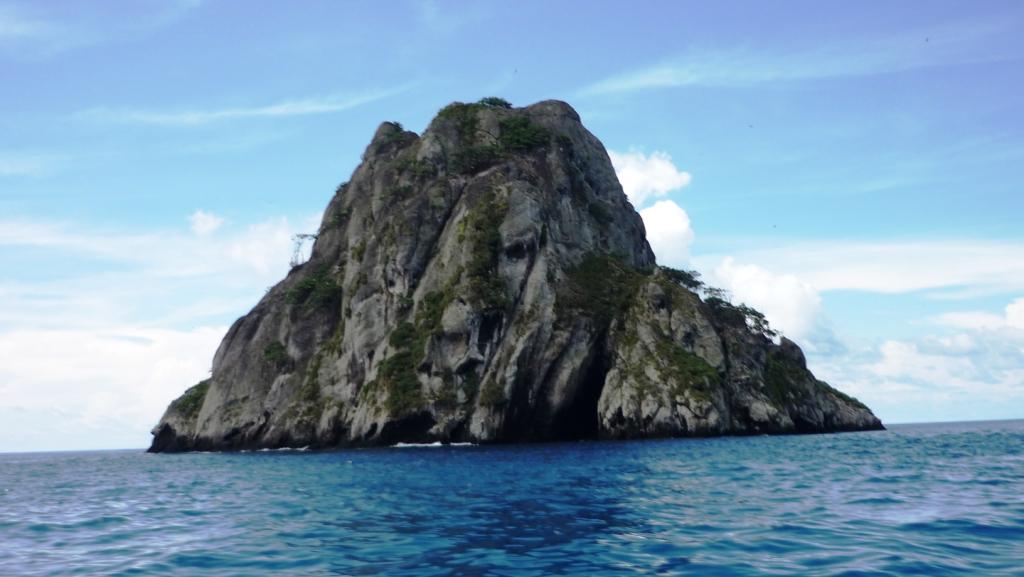 With a coastline of about 23km (14 miles), roughly 12km by 5km (8 miles by 3 miles), Isla del Coco is the largest uninhabited island in the world. In 1978 it was designated a protected national park and is one of the richest in endemic species, with about 60, some of them endangered, that live only in or around this island.

As if these facts were not sufficiently alluring, the island’s history is also full of pirate stories. Many insist that there is treasure hidden here still, although in the course of more than 500 expeditions none has ever been found.

Two bays, Wafer Bay and Chatham Bay, offer a way to tie up and gain entry to explore the island. Chatham Bay is small, with a rocky beach. Here, the ghosts of past explorers, and of pirates, are almost tangible. Today’s visitors are mostly treasure hunters, divers and environmentalists. 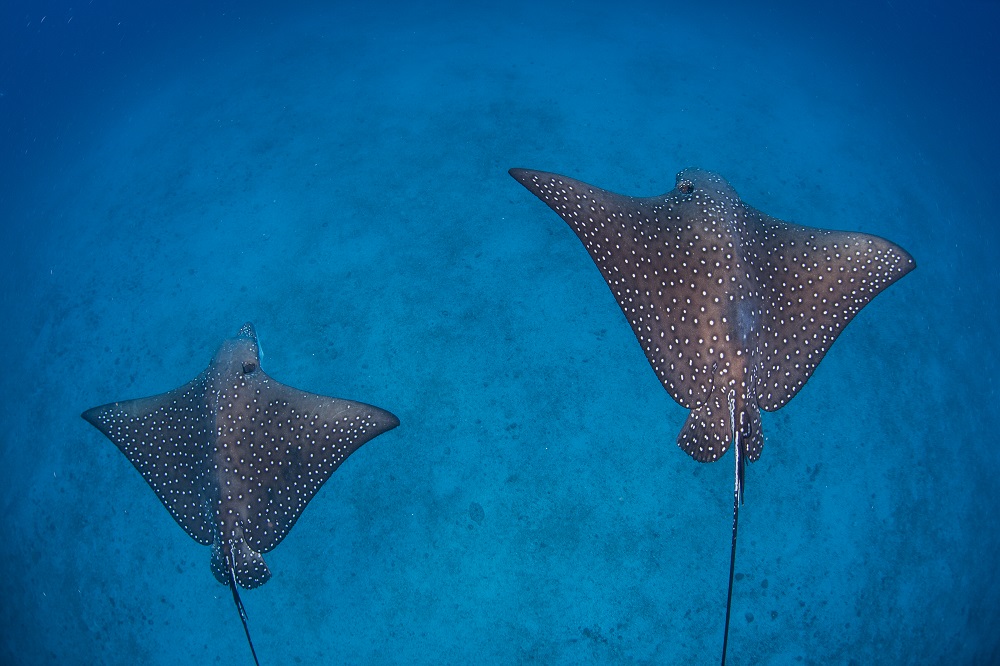 Most visitors consider Wafer Bay to be the best access route to the island. From here, ancient natural paths follow steep cliffs all the way to the highest part of the humid forest. There are bromeliads, giant ferns, orchids, unnamed flowering plants, mosses, and ferns covering almost everything. And from a high peak there are views of an unbelievably blue sea above an impossibly green landscape, with white, angel-like doves moving gently, fluttering in the air.

Every natural path, every river, every waterfall, every beach has some rare treasure. The peace is astounding and deafening. And the views of the coral reef, the crisp clarity of the water, the lushness of the landscape, all somehow contribute to an atmosphere where the mysterious legends of the past come alive.

Camping is not permitted on the island: you have to sleep on your boat. There is drinkable water, however; and good opportunities for hiking, although the trails are not marked. Contact the National Parks Service for information and permission to enter.

A number of specialist tour companies operate out of Puntarenas, and offer the easiest way to visit the island, but be warned: the price of a trip is very high. For the majority of people, Isla del Coco remains just a dream – and perhaps that is no bad thing. 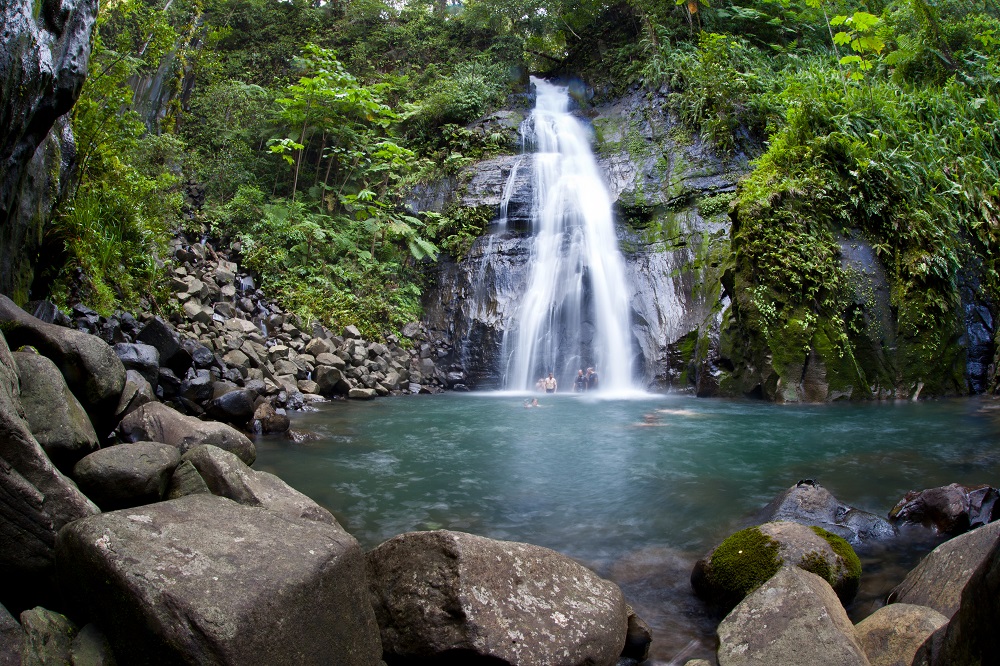 
What our customers say