Corona Virus important information
To the beat of Hong Kong, our Destination of the Week | Insight Guides Blog

To the beat of Hong Kong, our Destination of the Week 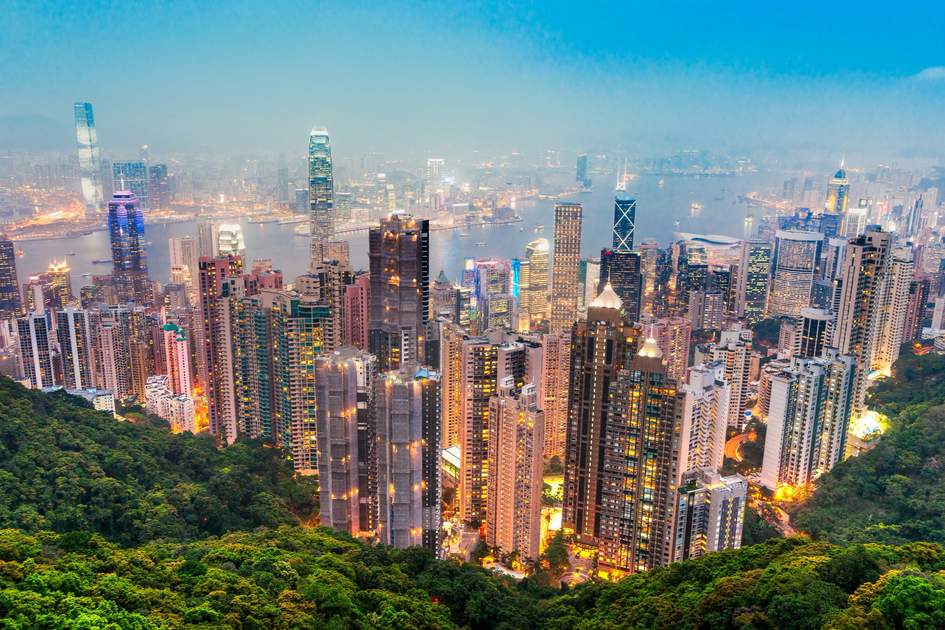 The Hong Kong skyline viewed from The Peak. Photo: Shutterstock

It could be said that  Hong Kong as a whole pulsates with the visual energy of a fireworks display. It resonates to the din of a dim sum restaurant’s peak hour. Mesmerising, at times chaotic, intriguing, puzzling, endlessly exciting, and in parts possessed of an astounding alternative beauty, Hong Kong is a place that precipitates the strongest emotions. Yet despite its brash and modern exterior, Hong Kong’s population remains firmly rooted in tradition.

Hong Kong can be divided into four parts: Hong Kong Island, the Kowloon Peninsula, the New Territories, and the numerous outlying islands.

Across the harbour – by the Mass Transit Railway, Star Ferry or via one of the three tunnels – is Kowloon, with its millions of people packed into just a few square kilometers.

Beyond the mountains that ring Kowloon to the north lie the anachronistically named New Territories, leased by the British for 99 years and handed back to China, together with the rest of Hong Kong, in 1997. A mix of empty hillsides, bucolic landscapes and bustling developments, it’s a very different side of Hong Kong.

A further step into the outfield is granted by the 230-plus outlying islands, some changing forever and others uninhabited and unaltered since the day the Union Jack was first planted.