The world's largest megalopolis might sound intimidating but with these top things to do in Tokyo you'll find the city's fascinating history, electrifying hyperactivity and pockets of serenity all in one trip 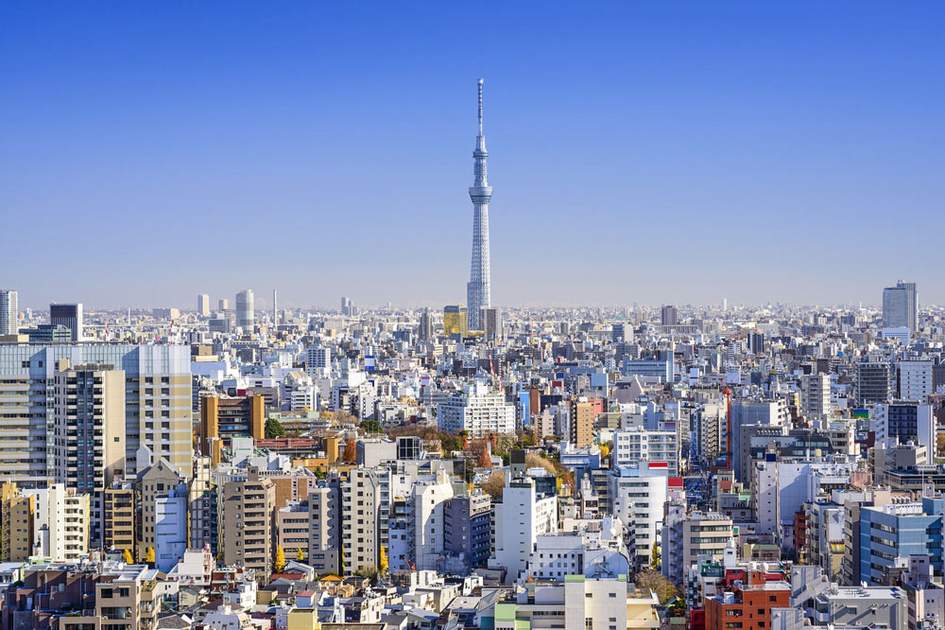 Tokyo's Sky Cloud is unmissable on your trip. Photo: Shutterstock

Taking a trip to Japan's buzzing capital city? From touring peaceful parks to climbing sky high, these are the top 10 things to do on your holiday to Tokyo

Tokyo is not known as the Big Sushi for nothing: the variety and quality found in the city is unrivalled. Begin your culinary adventure in Katsu Midori in Shibuya by trying conveyor belt sushi (kaitenzushi). Once you've ordered via an iPad, your food is delivered by bullet train on a track that circles the restaurant. Note, this place is popular with locals and tourists alike; expect to wait 30 minutes or longer, and book a table 24 hours in advance.

2. Taking a walk in Yoyogi Park

Tokyo can overwhelm the outdoorsy traveller; if you desire wide open spaces, pop into Yoyogi Park, one of the city's best spots for people-watching, particularly in the hanami (cherry-blossom) season, when it's packed with drunken revellers late into the night. Also take a moment to admire the tents and pavilions that make up neighbouring Kenzo Tange's National Yoyogi Stadium.

3. Having a night out on the town in Roppongi, Shibuya or Shinjuku

Tokyo is justifiably famous for its nightlife, which runs the gamut from the kitschy Robot Restaurant to world-class discotheques and rock clubs. The last-but-certainly-not-least hours in Tokyo's 24-hour day are a time when busy urbanites unwind at the city's fathomless horizon of 'live house' music venues, dance clubs and DJ bars. The only challenge is deciding when are where to go...

Begin your night in the classy Old Imperial Bar, part of the Old Imperial Hotel. The only part that preserves the original Frank Lloyd Art Deco design from the 1920s. Make sure you order their original Mount Fuji cocktail: you won't be disappointed.

4. Getting lost in youth districts Shimokitazawa or Koenji

Humming with countless funky cafes, bars, bookstores and boutiques, Shimokitazawa and Koenji offer an experience of Japanese creative culture without the crass commercialism of downtown.

More formally called the Tokyo Metropolitan Central Wholesale Market, this is a popular destination that lives up to its reputation for fresh seafood and an earthy atmosphere. The fish market at Tsukiji has long been famous and iconic, but will move from its former location this month (November 2016) to its new home in Toyosu, after 80 years in its Tsukiji home.

Wholesalers start laying out their stalls and preparing for the world-famous 05.30am tuna auction in the dead of night. At 07.00am the fruit and vegetable stalls and auctions open, and the action keeps buzzing until noon as vendors hawk some 450 different types of produce. Whether you visit in the morning or midday, top off your tour with a scrumptious meal of fresh sushi at one of the many seafood specialists located in the outer market. 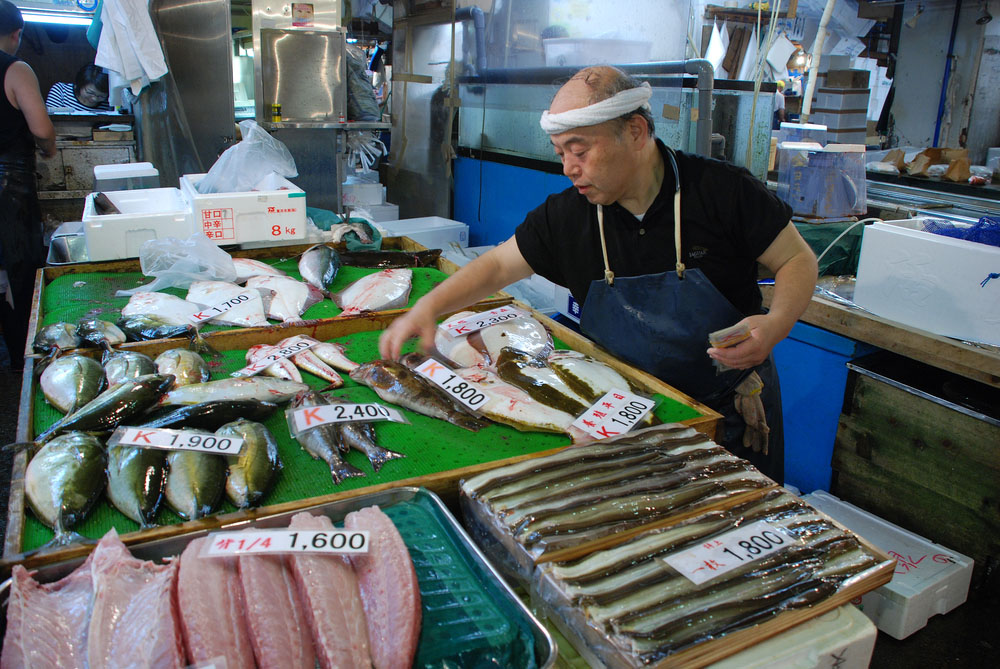 6. Slurping a bowl of ramen from a greasy spoon

Ramen is now popular worldwide, but there’s nothing like eating it in Tokyo, where it will cost you half as much and taste twice as good. You'll find it served as a hot soy flavoured broth typically with pickled bamboo, chopped spring onion and slices of cha-shu (roast pork). For your first time, try Afuri: a very popular savory ramen joint. Their yuzu shio (citrus salt flavour) ramen is hard to resist. Don’t forget to slurp noisily!

In Toyko's western suburbs, you can get lost in the world of Totaro at the Ghibli Museum, the only theme park devoted to the works of legendary animator Hayao Miyazaki (whose classics include Spirited Away).

The world’s second-tallest structure at 634 meters was completed in 2010 and is an engineering marvel that offers unrivalled views of the planet’s largest urban sprawl. Set in the city's Narihirabashi/Oshiage area, east across the Sumida River from Asakusa, the Sky Tower's top-most observation point is at the giddy height of 450m (1,475ft).

9. Spending the night in a capsule or love hotel

Capsule hotels define the bare minimum in accommodations, while love hotels are maximal expressions of sensual kitsch and excess. Take your pick! Insight Guides local experts can add a stay in either type of accommodation to your Tokyo trip itinerary: browse available holidays online now.

The former have become a famous symbol of crowded Japan. Located near big stations, they provide fully-equipped sleeping cells at economic rates, mostly for drunken men who miss the last train home to the suburbs.

The National Art Centre, Suntory Museum of Art and Mori Art Museum form the three corners of the project Art Triangle Roppongi. Keep your ticket stub after visiting any of these three museums and it will entitle you to reduced entry at each of the others. A map showing other galleries in the area is also available at each museum or online. Tokyo Art Beat provides comprehensive exhibition listings in English.

Ready to take your trip to Tokyo with Insight Guides?