Sri Lanka’s Veddha people inhabited the island long before its current tribes and settlers but are little-known outside of the country. Here’s what you need to know before meeting them on your trip 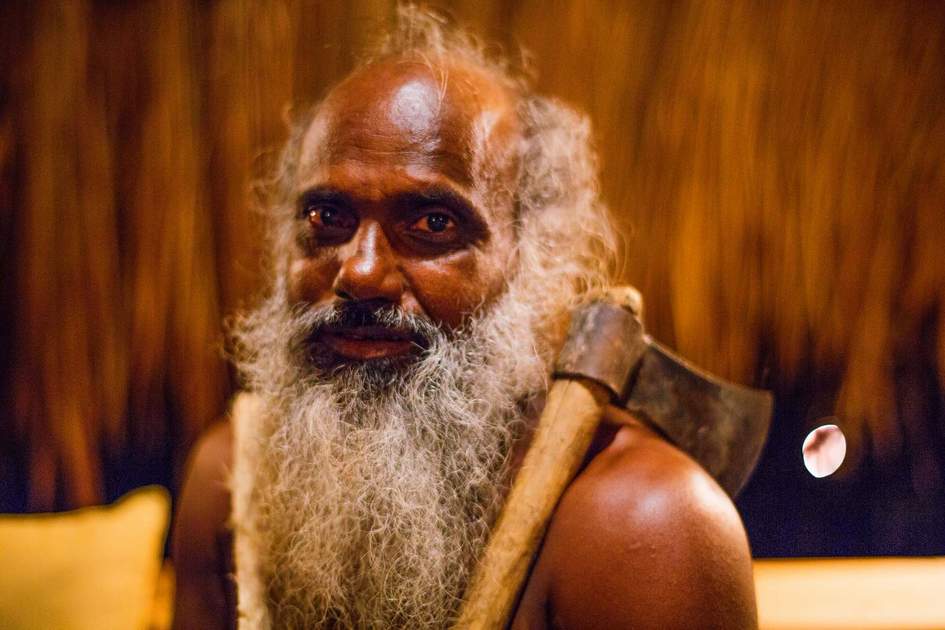 Sri Lanka’s first inhabitants were the Veddhas, who walked over from India (when sea levels were low) at least 16,000 years ago (and perhaps much earlier) when Sri Lanka was still connected to the rest of Asia. These Stone Age hunter-gatherers have more racial affinities with African Bushmen and Australian Aborigines than with any of the island’s other Aryan and Dravidian settlers, though like the Aborigines of Australia, they have struggled to achieve proper recognition in recent years.

The Buddhist chronicles of the Mahavamsa describe the Veddhas as yaksas and nagas – spirits or ghosts. This is a tribute to how little impact they made on their environment, flitting through the thick jungle and leaving no sign of their presence. The Veddhas themselves trace their ancestry back to Prince Vijaya who is also traditionally regarded as the progenitor of the Sinhalese. The tale goes that he married a woman of the Yaksa tribe who produced a son and a daughter. These two went forth and multiplied, allegedly producing the Veddha race. Whether or not this story has any foundation in fact, the Veddhas and Sinhalese have certainly lived in close proximity over many centuries – as far back as the 17th century the English writer Robert Knox was describing the Veddhas as speaking Sinhalese. Throughout that time, however, Sinhalese culture has always been dominant, and intermarriages between the two groups have led to a decline in Veddha numbers and identity.

Socially, women are equal to men and descent passes matrilineally. In the wedding ceremony the bride ties a bark rope (which she has twisted herself) around the waist of her husband to be. Traditionally, when a death occurred in a cave dwelling, it was the practice to cover the body with dried leaves and for the whole community to move to a new dwelling. However, perhaps as consolation for bereavement and for having to move house, a widow was permitted to marry her husband’s brother.

Centuries of settlement by Sinhalese and Tamils have gradually stripped the Veddhas of their traditional lands, forcing them to live in ever-shrinking pockets of forest. By the end of the 19th century there were no more than 5,000 Veddhas scattered around the eastern and north central provinces, while the 20th century saw the land available to them progressively squeezed as large-scale irrigation works and agriculture took away yet more of their traditional hunting grounds. A belated fight for official recognition began in the 1980s following the creation of the Maduru Oya National Park, which deprived the Veddhas of yet more of their ancestral lands. The government eventually responded by creat- ing Veddha “sanctuaries” around the edge of the park, though this belated concession was generally regarded as being far too little, far too late. 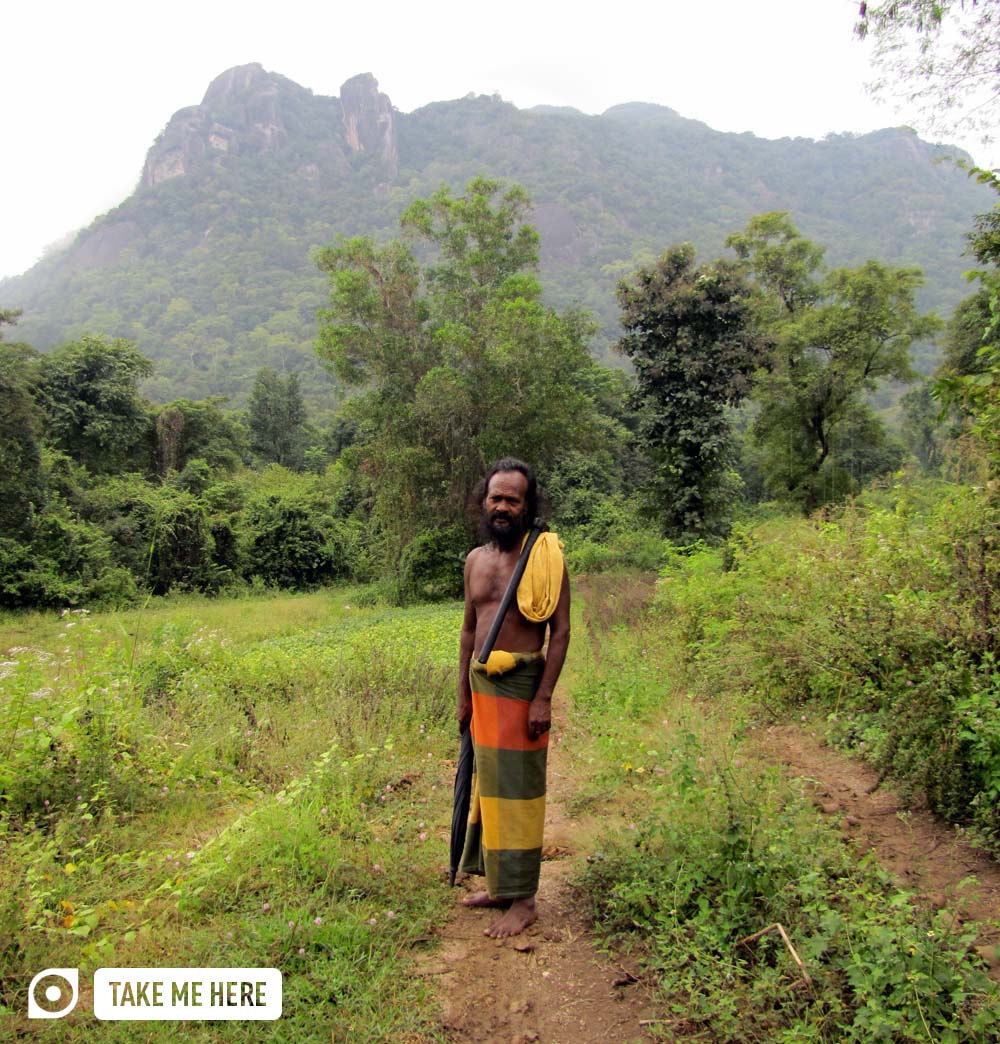 Faced with these pressures, most Veddhas have now given up their traditional hunter-gatherer lifestyle, while many have intermarried with Sinhalese and adopted the Buddhist faith, abandoning their traditional animist beliefs. Their last remaining villages are now to be found mainly in the east of the country, in the area around Mahiyangana, east of Kandy. At present, only about 2,000 Veddhas survive, of whom perhaps as few as two hundred still maintain their traditional lifestyle; the island’s oldest human culture is dying out, with all too many Veddhas reduced to putting on a show for curious tourists.

Add a meeting to your Sri Lanka itinerary

One of Insight Guides’ local experts and trip planners for Sri Lanka, Imran, recently visited Gal Oya to meet with and explore the culture of the Veddha people:

“The part that will stay with me the most is the strange melodies they sang as we walked along. Some were in their native tongue, a language that is on the point of extinction. Many of the tunes had a haunting tone which made me think of how fragile their existence is, and of the secrets bound up in their past which are on the point of being lost forever."

You can read about his experiences here or submit a trip request to add this experience to your own itinerary here.