Sri Lanka's national parks are home to an abundance of wildlife, including elephants, leopards and crocodiles, as well as a vast array of spectacular birds. From Udawalawe National Park to Yala National Park, here's our guide where to see it for yourself. 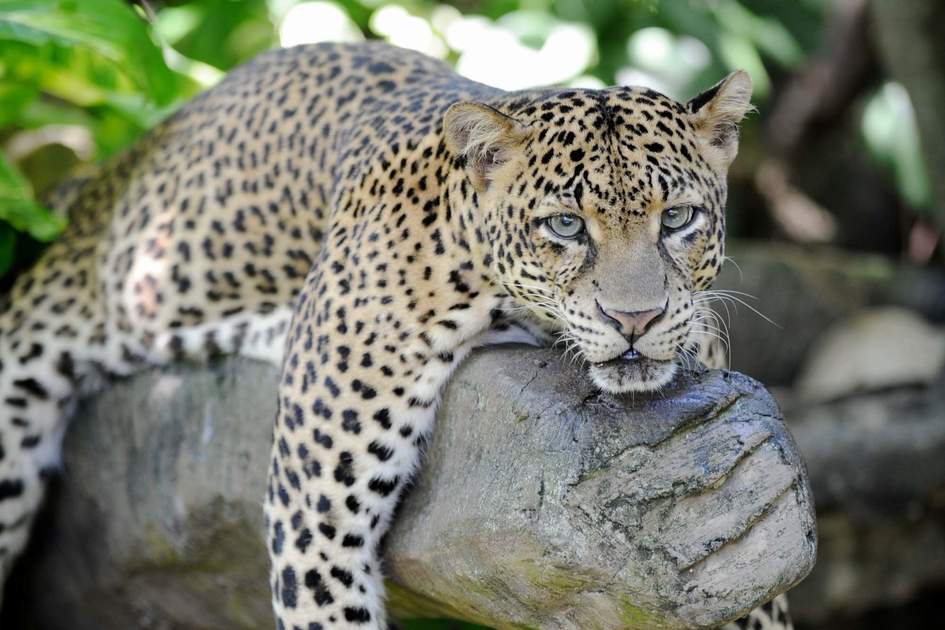 In Sri Lanka, respect for the natural environment has long been ingrained in the national consciousness – the country’s first wildlife sanctuary is said to have been created in the 3rd century BC by the island’s first Buddhist king, Devanampiya Tissa, while modern reserves, such as Udawattekele Sanctuary in Kandy and the Sinharaja rainforest, can also trace their origins back centuries to the days when they were royal reserves.

Sri Lanka remains, on the whole, a very rural island, relatively undeveloped despite a burgeoning population and increasing pressure on land. Huge areas of the island are protected as national parks and reserves, a fact which partly reflects traditional Buddhist concern for all forms of life, and partly the increasingly important role of ecotourism in the nation’s vital tourism industry.

The most famous of Sri Lanka’s 22 national parks, is Yala National Park, which covers a vast swathe of countryside in the south-east of the island beyond Tissamaharama. A substantial section of the park is closed to visitors, but the accessible area is home to probably the most varied wildlife in the country, including an impressive elephant population, elusive sloth bears, beautiful birdlife and, most famously, a significant leopard population. Although they’re not easy to spot, the odds of seeing a leopard are reasonably good if you spend some time in the park under the guidance of a reputable park tour operator.

A little further west along the coast is another of Sri Lanka’s top reserves, Bundala National Park. Comprising a system of coastal lagoons and wetlands, Bundala is a watery wonderland of aquatic birdlife, including great flocks of migratory flamingoes, as well as crocodiles and herds of elephants. 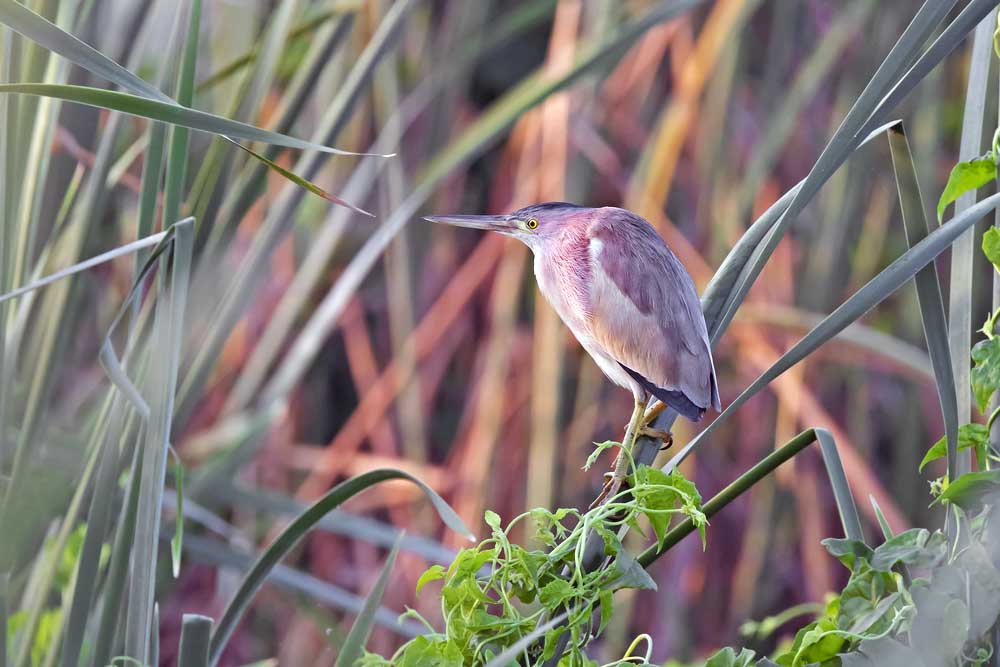 Bundala National Park is one of Sri Lanka's best for birdwatching. Photo: Shutterstock

Inland from Bundala, spread across the dry plains at the southern foot of the hill country, the popular Udawalawe National Park is one of the country’s best places to spot elephants – most of the park is covered in light, arid scrub and there is little forest cover. The park is also home to monkeys, deer, crocodiles, leopards, sloth bears and giant flying squirrels, as well as a rich array of birdlife, including many magnificent birds of prey.

Avoid the crowds by experiencing an evening safari in Udawalawe National Park as part of Insight Guides' Wild and Wonderful Sri Lanka trip.

Up in the hills themselves, the best-known reserve is Horton Plains National Park. Quite unlike any other national park in the country, there’s relatively little wildlife here, though the park is one of the top spots on the island for spotting montane bird species. The main draw here is the incredible scenery.

Wild, misty moorlands, studded with beautiful stands of cloud forest, roll down to the breathtaking precipice of World’s End, where the cliffs marking the southern edge of the hill country fall sheer for the best part of a kilometre (0.5 miles) to the plains below. 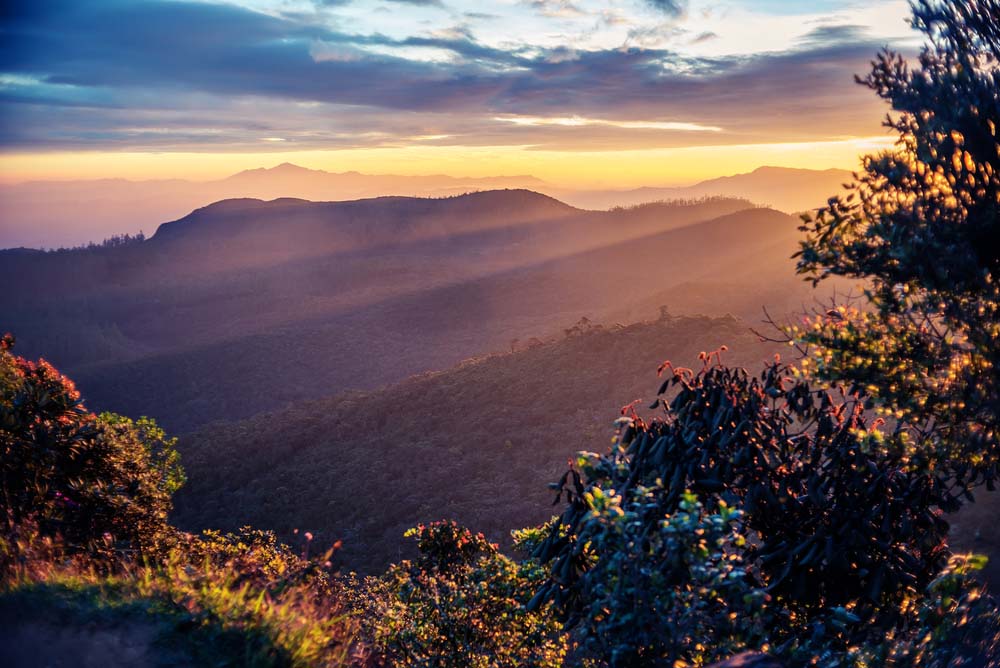 The Cultural Triangle is home to a pair of popular national parks, Minneriya and Kaudulla, close to Polonnaruwa. The parks are built around two of the many ancient man-made reservoirs that dot the north. The principal attraction in both is elephants – the parks lie on an elephant corridor along which the animals migrate seasonally between the two, as well as to the nearby, though much less-visited, Wasgamuwa National Park.

August and September in Minneriya are particularly memorable, as hundreds of elephants congregate around Minneriya Tank, the largest meeting of Asian elephants in the world – popularly dubbed 'The Gathering'. Take a jeep safari in Minneriya to get up close to these magnificent animals in the wild, as part of Insight Guides' Sri Lanka: Culture and Coast trip. 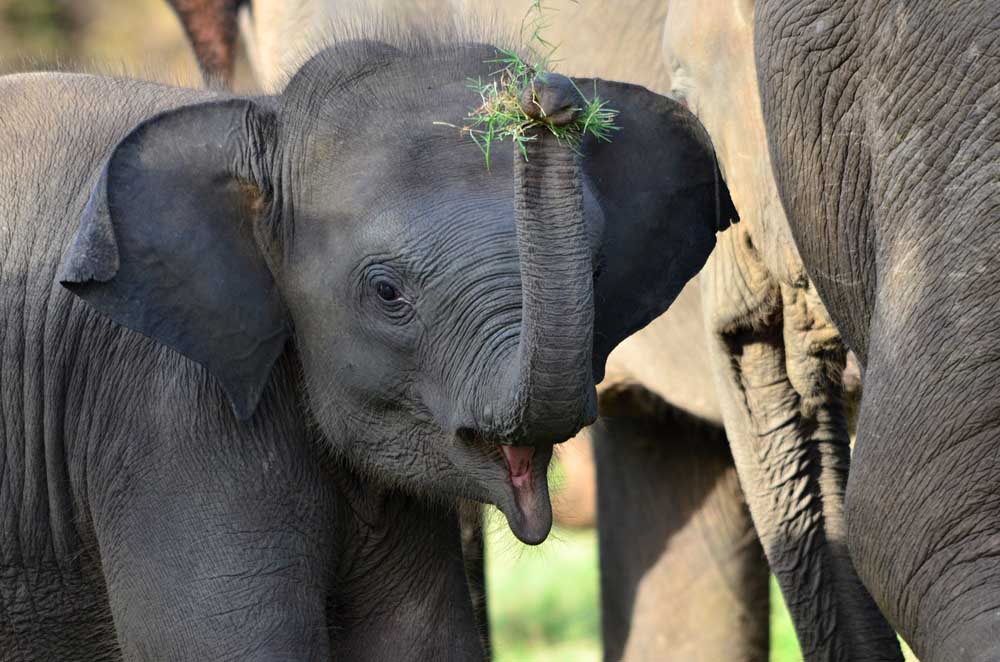 Elephants are a must-see at Kaudulla National Park. Photo: Shutterstock

National parks aside, there are plenty of other protected areas dotted around the island. To the east of Udawalawe National Park lies the most remarkable, Sinharaja, a swathe of perfectly preserved tropical rainforest strung out along the undulating southern outliers of the hill country.

This is a particularly good birdwatching location, home to a number of rare endemics, though the density of the forest cover can make sightings difficult without an expert guide.

Some other reserves are also good for birdwatchers – Kalametiya, on the southern coast near Bundala, and Hakgala, in the hills near Nuwara Eliya, are two of the island’s top birding destinations. Udawatta Kele Sanctuary, almost in the centre of Kandy, is another good spot to head for. 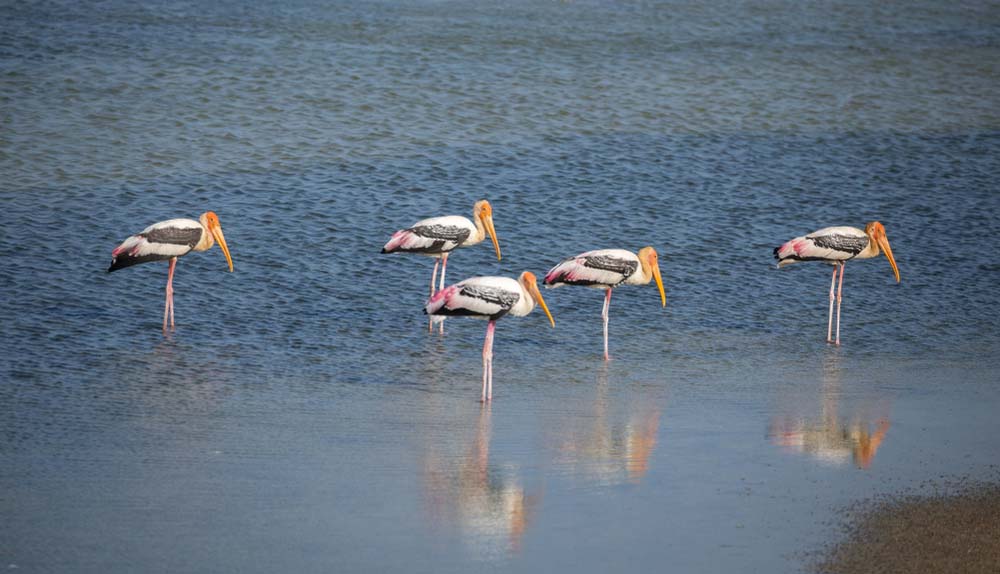 Admission to the country's national parks ranges from US$10 to US$15 per person. You will also pay a 'service charge' of around US$8 per group for the obligatory tracker who will accompany you, plus a couple of other small additional costs and VAT at 15%, working out at around US$30 for one person, US$50 for two people, and so on.

You will also have to pay for jeep transport around the park, which can be arranged either at the park itself or, more conveniently, through a local hotel or travel agent. Jeeps with a driver usually cost around US$40 for half a day. Getting out of your vehicle inside the park is strictly prohibited except at specially designated points. For the best views of wildlife you should aim to arrive at the park at around 6.30am or after 3.30pm.

It’s possible to camp or stay at lodges in many of the island’s national parks, although the charges levied by the Wildlife Department on foreign tourists make this an expensive business at the most popular destinations – often more than US$100 per person per night. Places also tend to get booked up by locals, who pay a fraction of what Western visitors pay, so it's best to make reservations well in advance. 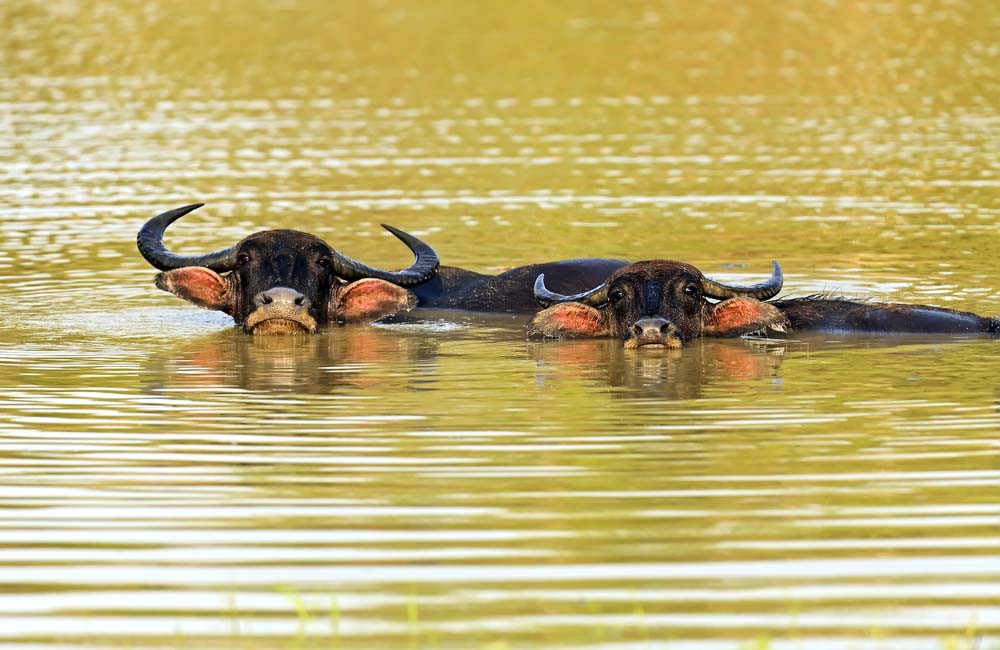 Our local experts can help plan wonderful trips to Sri Lanka for you. Simply get in touch to let us know your ideas for the trip and when you would like to travel. We will then create a personalised itinerary for you, which you can amend until you're totally happy with every detail before you book. You can browse our existing itineraries for inspiration, and keep in mind that all of our planned itineraries can be tailored to meet your specific needs.

We had the best Christmas break ever travelling around Sri Lanka. The country is so beautiful and people so friendly. I travelled with my two teenagers and given the variety the island offers, everyone's interests could be met! We visited cultural sights,... Read more

Our trip to Sri Lanka was amazing, we enjoyed every city and all the different experiences. `A special thanks to our travel agent Justyna, who has been patient and supportive in the booking process and helped us finalising a lovely holiday.