Embracing the culture in Valletta, Malta 23 May 2016

Posted on 23 May 2016
Maltese man in traditional costume, Valletta 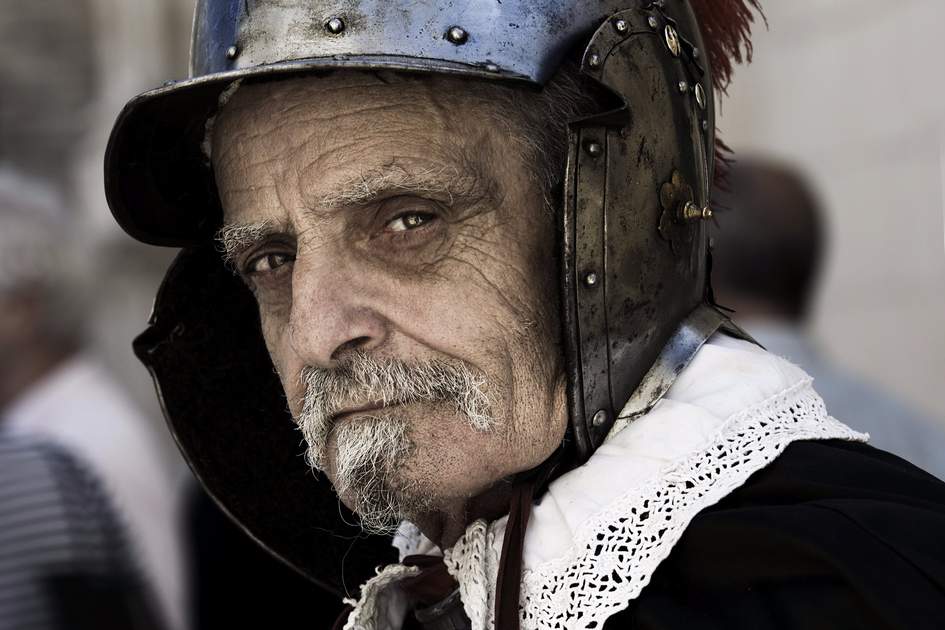 Nestled in the aqua Mediterranean Sea is Malta, which sits roughly 90km, or 60 miles, south of Sicily. The wedge-shaped island is actually part of the Maltese archipelago, which consists of two other gorgeous islands: Comino and Gozo. Malta is the biggest of the three, with Gozo measuring up at about half the size (Comino is the tiniest).

Get lost in a guidebook: Insight Guides Malta

It may not be the biggest country, but Malta packs a huge punch and is known for its many lovely attractions. Valletta, its capital city, is one of the tiniest European capitals around. Still, its rich history and superb architecture can't be overstated. The city is home to both the Co-Cathedral of St John and the Palace of the Grand Masters. Today the buzzing city is known for its modern shops and a European skyline to die for.

And then there is the Three Cities, which rests on the opposite side of Grand Harbour. During the period of British colonial rule, this was where the Knights resided. But it was, as fate would have it, destroyed during the Second World War.

Mdina and Rabat are also worthy destinations, both steeped in culture and rich with story.

Travel to the centre of the island, and you'll find the great dome of Mosta; a prime example of decadent Maltese churches (this is quite the norm in Malta). When it comes to upmarket resort areas, Paceville, St Julian's and Sliema are the places to be.

There are newer ones in the northern part of the island, but it's really the region's quiet, less crowded beaches that continue to attract visitors of all stripes. On the islands of Comino and Gozo, which can be found just north of Malta, travellers will find less developed (but still dazzling) sights. For prehistoric temples, stick to Malta.

Navigate this beautiful island with the Insight Flexi Map: Malta