Thinking of Spain conjures up images of golden beaches, scorching cities, ice cold drinks and sparkling sea views. Visiting Spain can certainly be wonderful in the summer, but in winter it offers highlights from national parks and skiing to New Year's sunshine. Here is our guide to the best of them. 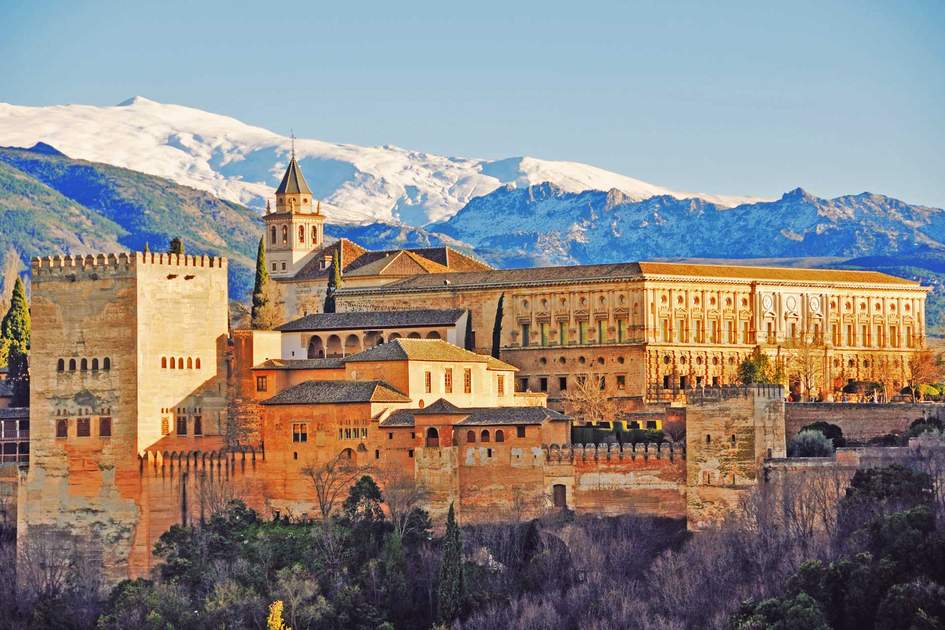 Spain might not be the first destination you think of when planning a winter break – but with cosmopolitan cities, southern destinations which stay mild throughout the year, and charming seasonal traditions, you might want to think again. Famous for keeping late hours, Spain and its people know how to make the most of the festive season. From Christmas markets to local street festivals and the spectacle of New Year’s Eve, there is more to Spain in winter than the allure of pleasant climates in the South.

1. Explore Madrid in the winter sunshine

Visiting Spain’s vibrant capital in the crisp climes of winter is a great way to see the city. Madrid is more than 2,000 feet (almost 700metres) above sea level, which means it gets chilly in winter, ­and it's not unusual to see a white Christmas. However, blue skies and sunshine often make an appearance as well. With a celebrated cultural scene, wander around Madrid and take in its renowned architecture and plazas; visit its world-class museums and galleries to enjoy a break from the cold; and stop to treat yourself to hot chocolate and churros. If you come to Madrid around the festive season, you’ll be rewarded with the romance of twinkling Christmas lights and the markets that dot the plazas, selling a variety of tempting traditional food, artisan goods, jewellery and gifts. 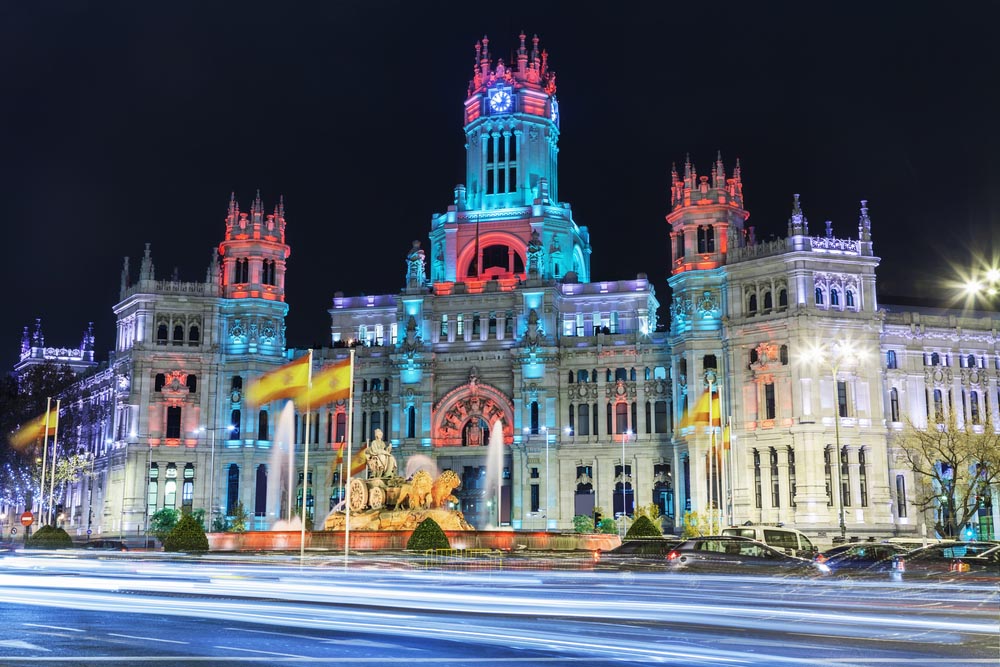 This stunning national park, dominated by the Catalonian Pyrenees, makes a fantastic winter destination. The landscape here is peppered with hundreds of clear mountain lakes, as well as meandering streams and beautiful waterfalls. The jagged mountain peaks are covered with snow in winter, making for splendid panoramic views, while thriving pine and fir forests lie at lower altitudes. Wildlife is abundant here, with rich aquatic ecosystems and majestic golden eagles.

Hiking and snowshoeing is possible all year round, and guided tours are available, while for more adventurous travellers, cross-country skiing is also possible in some areas. 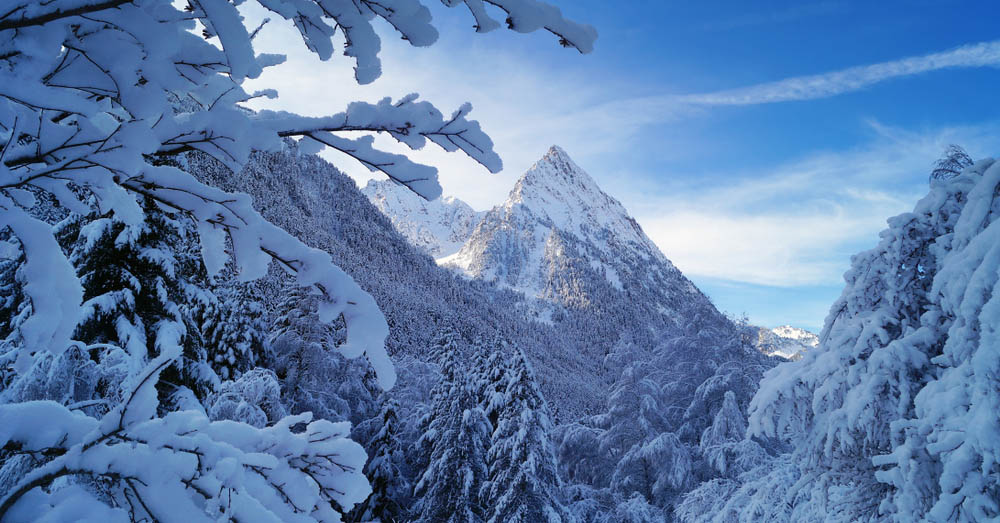 New Year’s Eve, or Nochevieja (literally ‘Old Night’ in Spanish), is a major celebration throughout Spain, and there are a variety of celebrations to mark the occasion. An official and enchanting New Year’s event takes place next to Montjuïc’s Magic Fountain in Barcelona, which is free of charge. There are live performances and a light show; 12 bells chime at midnight; and there’s a spectacular fireworks display. To continue celebrating after the show, head to one of Barcelona’s many bars or clubs.

While in the city, take part in some of the traditions associated with New Year’s Eve. Perhaps the most famous of these is the eating of 12 grapes – one at each of the chimes of midnight to represent each of the 12 months of the year ahead. If you manage not to choke, it is said that you will enjoy good luck in the New Year. Popping a gold ring inside your glass of cava when you make a toast should encourage wealth and prosperity; while if you want to find that special someone in the year ahead, superstition dictates that you should wear red underwear! 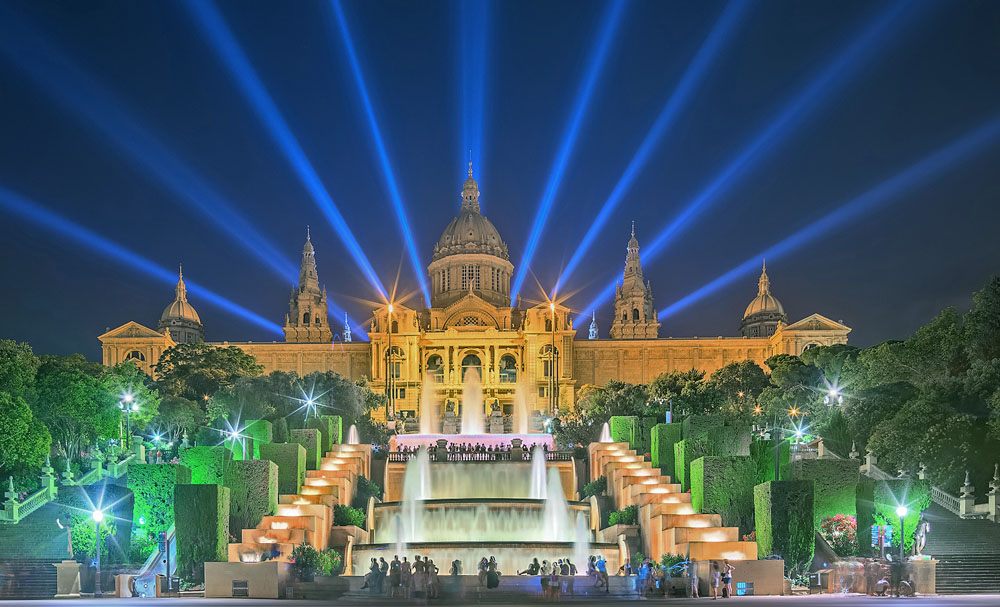 Andalucía offers several compelling reasons to visit during its mild winter months. With daytime temperatures potentially reaching higher than 20°C (68°F) degrees from December to February, the climate is more bearable than the sweltering Andalucian summer. In addition, the sun sets at around 6pm, later than in most of Europe, meaning you can enjoy relatively long days. Take in some of the region’s most spectacular destinations as part of Insight Guides’ Andalucía Explored trip.

The Three Kings’ Day Parade, in honour of the arrival of the Three Wise Men, takes place on the 5–6 January each year (the latter being a public holiday in all regions of Spain). Festivities are held in cities, towns and villages throughout Andalucía, beginning with splendid processions on the afternoon of the 5 January. The Three Kings and other locals appear on floats, throwing sweets to excited children who gather with the crowds. Processions differ from place to place, and vary in size. In Seville, thousands of people gather for a parade of more than 30 floats, at which 90 tons of sweets are distributed among the children. To experience the parade and other seasonal events in Seville, book on to Insight Guides' Simply Seville trip.

5. Sunshine and sea in the Canaries

Part of Spain but geographically aligned with North Africa, these captivating volcanic islands make the perfect winter escape. With an average temperature of 17°C (63°F) in winter – not far below the 24°C (75°F) summer average – the sea is still warm enough to swim in. A well-established tourist industry makes travel here smooth and easy, and has also contributed to the development of culturally diverse communities. The volcanic landscape can be quite arresting: you'll find dense forest, volcanic peaks, black sand beaches and clear blue seas.

The seven Canary Islands are varied in landscape and character. Tenerife is the largest island; Lanzarote boasts a wonderful volcanic environment; La Palma is the greenest; Gran Canaria has some exquisite museums; Fuerteventura is known for its spectacular beaches; and La Gomera and El Hierro are the smallest, making excellent destinations in which to savour peace and quiet. 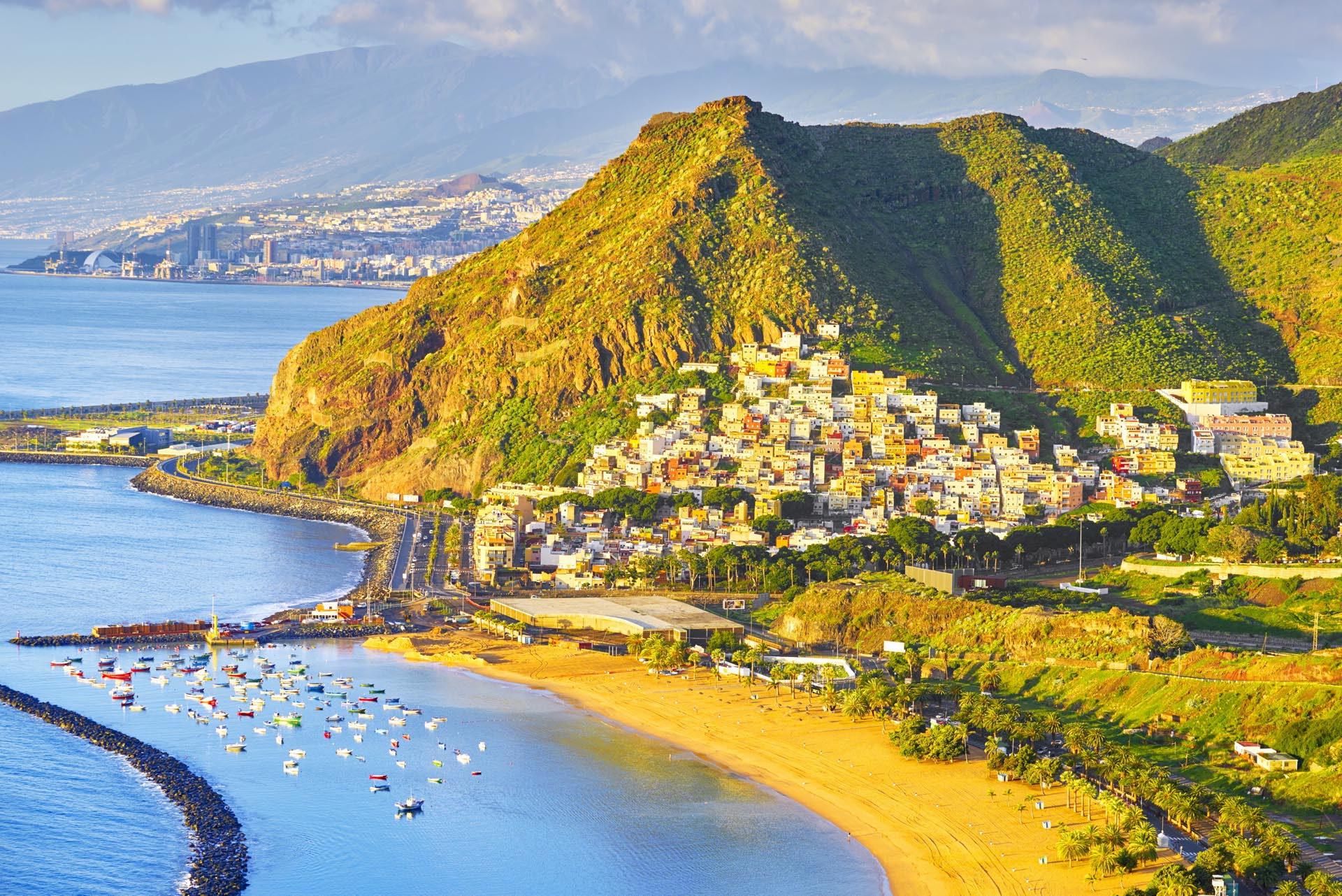 One of Europe’s most southerly ski resorts, Sierra Nevada Ski Station offers fantastic skiing for skiers of all abilities. The resort has more than 120 ski runs, and top-notch facilities. Equipped with artificial snow machines, Sierra Nevada is at no risk of suffering from a lack of snow, and its southerly position means that sunny days are incredibly common – you might even come back with a tan.

It takes less than an hour to drive to from the resort to Granada, which means you can easily combine your ski holiday with a city break. 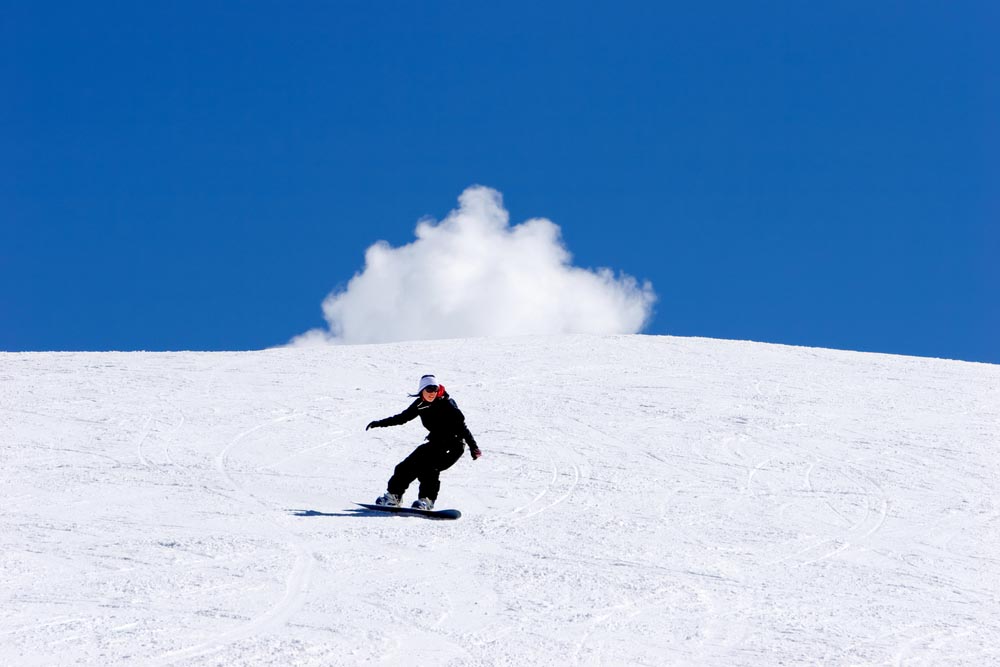 Ready to take a winter trip to Spain?

Our local experts can plan wonderful trips for you in Spain. Simply get in touch to let us know your ideas for the trip and when you would like travel. We will then create a personalised itinerary especially, which you can amend until you're totally happy with every detail before booking. Browse our existing itineraries for inspiration, and remember, all of our planned itineraries can be tailored to meet your specific needs.