26 January, Australia Day: All the facts

Commemorating the anniversary of the day in 1788 when the first British fleet, under the command of Captain Arthur Phillip, arrived in Sydney Cove, Australia Day is celebrated nationwide each year on 26 January. Here is our look at all of the Australia Day facts. 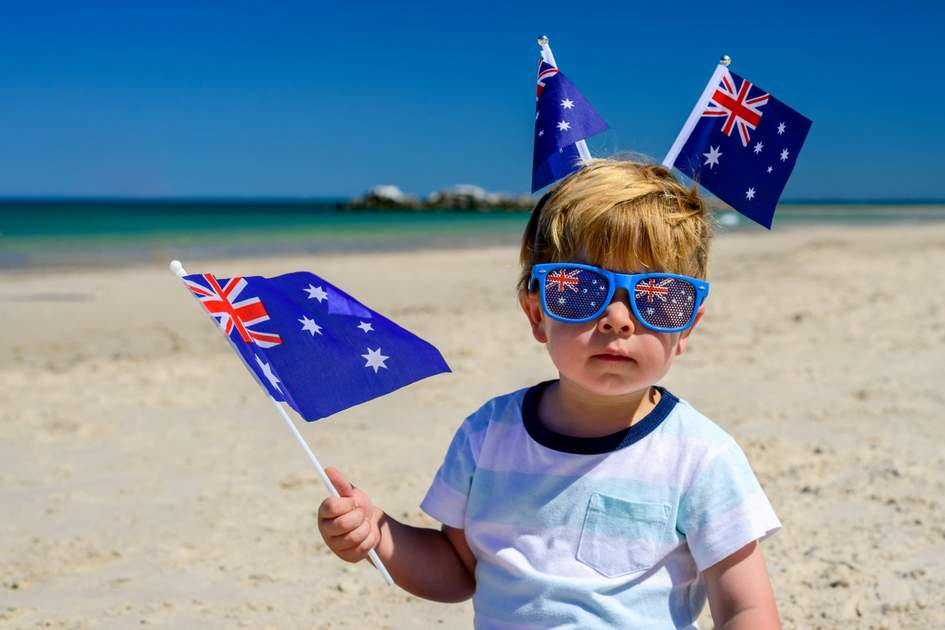 Australia Day is a national public holiday at the height of summer, on which the majority of the country's population comes together to celebrate the Australian way of life. To mark the occasion, family and friends congregate to enjoy barbecues, play backyard cricket and head to the beach. The nation’s bars and pubs are packed with revellers and a variety of special events and parties are held in towns and cities throughout the nation.

However, for much of Australia’s indigenous and aboriginal communities, 26 January is a day of protest as it signifies the date when they began to suffer oppression and be dispossessed of their lands. Many indigenous Australians want the date to be changed, along with their supporters who agree that holding the national holiday on a different date would be more inclusive and sensitive.

In 2018, the alternative national Australian radio station, Triple J, broadcast its Hottest 100 countdown of listeners’ favourite songs, long-established as the unofficial soundtrack for Australia Day, on 27 January instead, due to the "growing dialogue around Indigenous recognition and perspectives on 26 January”.

In 2019, 26 January falls on a Saturday, so the Australia Day holiday will be observed on Monday 28 January. 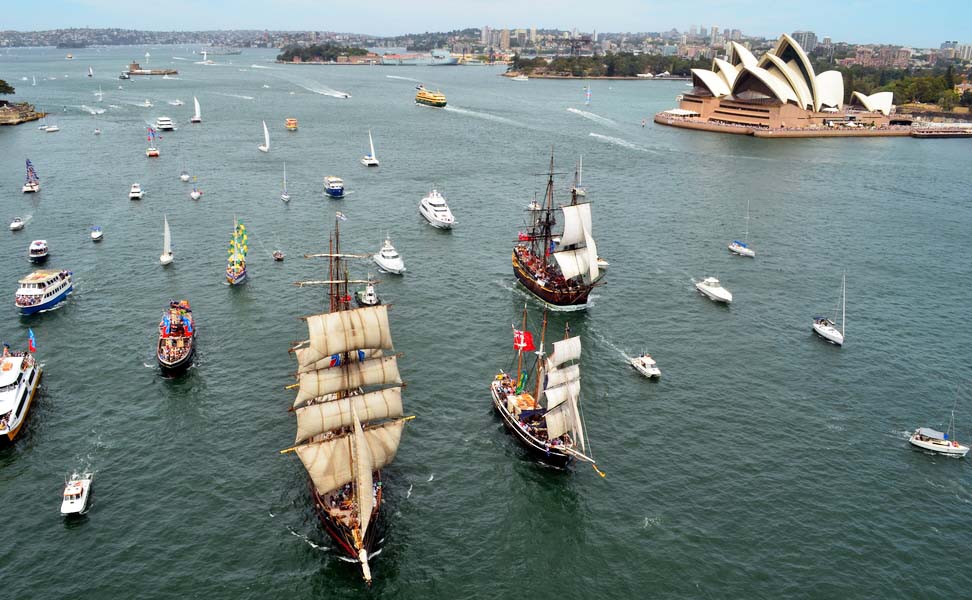 Major celebrations in Sydney see multiple activites taking place on the waters of the city’s harbour, as the Aboriginal and Australian flags fly side by side over Sydney Harbour Bridge. The Ferrython sees the city’s ferries race from Circular Quay out to Shark Island before heading back back to finish at the Harbour Bridge. The Harbour Parade features a flotilla of disparate vessels decked out with multicoloured flags and streamers taking to the waves.

The multiple sails of the elegant Tall Ships make an impressive sight as they sail across the harbour, while overhead, military jets, Navy helicopters and Qantas airliners put on a dramatic aerial display. In the evening, live outdoor concerts take place at Circular Quay and the Sydney Opera House, before a breathtaking firework display lights up the skies.

In addition, on the day many of the city’s museums have free or half-price admission. The Yabun festival, held on the traditional territories of the Gadigal people in Sydney, is a celebration of Aboriginal and Torres Strait Islander cultures that acts as an antidote to the primarily white Australia Day celebrations. 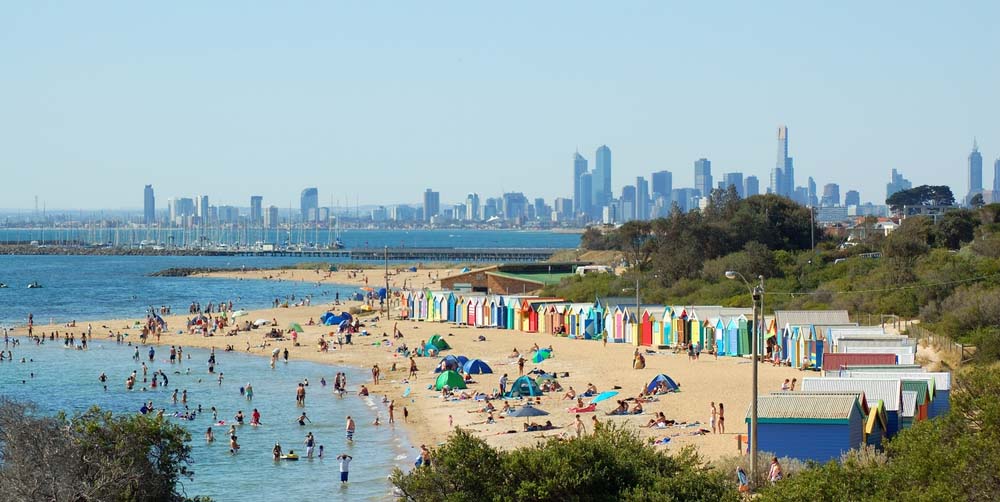 The expansive lawns at Langley Park on Perth city centre’s riverfront are the place to enjoy family-friendly daytime fairground rides and entertainment. At nearby Supreme Court Gardens, Aboriginal and Torres Strait Islander cultures are celebrated with music and dance performances, art and food. In the evening, the Australia Day Skyworks attracts huge crowds to the Perth foreshore to watch the spectacular display, which is the nation’s largest Australia Day event.

In Melbourne city centre, Swanston Street is lined with thousands of people who come to see the annual Australia Day parade featuring marching bands and community groups representing the full diversity of the city’s ethnic communities. Harbour Esplanade at the coastal city’s Docklands is the place to gaze upwards at the firework display that tops off the district’s daytime celebrations with street artists, live entertainment and a food market. 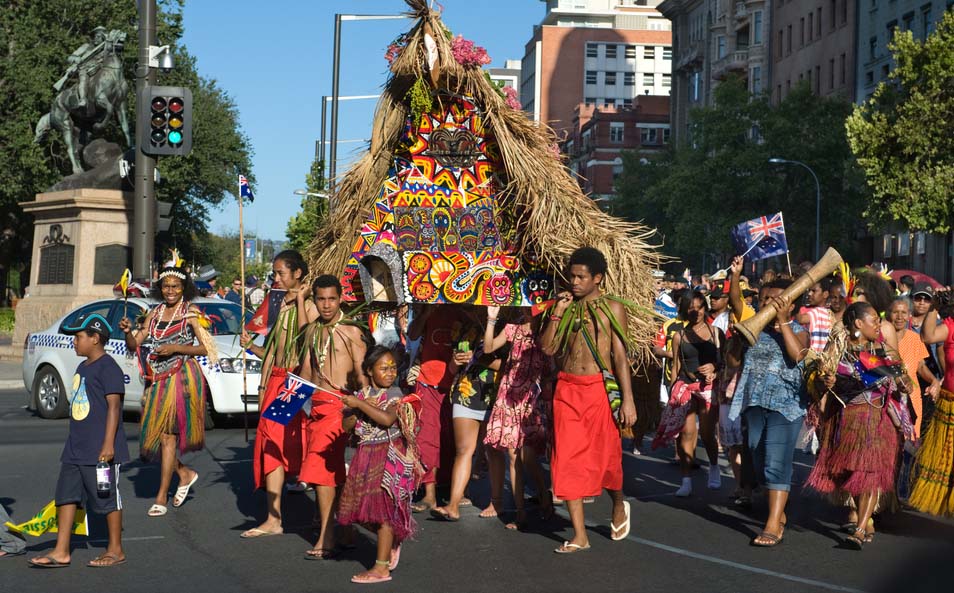 Our local experts can help organise wonderful trips to Australia for you. Simply get in touch with us to share your ideas for the trip and let us know exactly when you would like to travel. We will then create an itinerary especially for you, which can be amended until you're totally happy with every detail before booking.