5 European experiences to have in London

The result of the UK's recent EU referendum and Brexit campaign have left the country in shock. Celebrating the ever-lasting connection with Europe, here are the greatest experiences to have from the continent in the capital 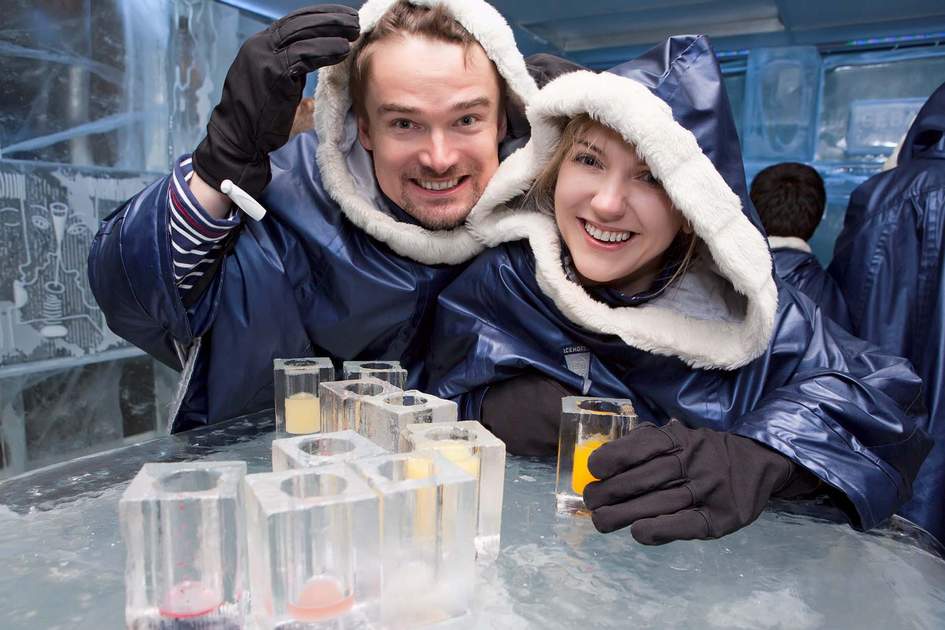 1. Have a cool drink at the ICEBAR

Everything – including the glasses – at ICEBAR is made from ice; not just any old ice though, the ice here is specially imported from the Torne River, in Jukkasjärvi, Northern Sweden; a river that is known for its unique purity. Each year, professional ice sculptors completely remodel and restyle the bar using new ice.

To visit, guests must book a 40-minute slot in advance. Plus, there's no need to lose your cool: before entering the bar, you will be kitted out in designer thermal gear.

2. Experience dining at its finest

While few would argue that British cuisine – once famously derided by Jacques Chirac, who stated ‘one cannot trust people whose cuisine is so bad’ – is the best in Europe; few could deny that London is home to some of Europe’s finest restaurants, serving cuisine from all over the continent. The River Café and Murano are two of the finest Italian restaurants in town, whilst Blanchette and Le Deux Salons are among the pick of the French.

Where there is food, there is of course drink. Italian and French cuisine may reign supreme, but when it comes to drinking beer, the Germans are king. Bavarian beer halls are very popular in London, especially around Christmas, but there are plenty that are open all year round. German beer halls are surprisingly simple, and consist of long wooden benches that sit side by side, lots of people, and lots of beer, traditionally served in steins. Among the best (that are open year round) are Katzenjammers and Bierschenke. 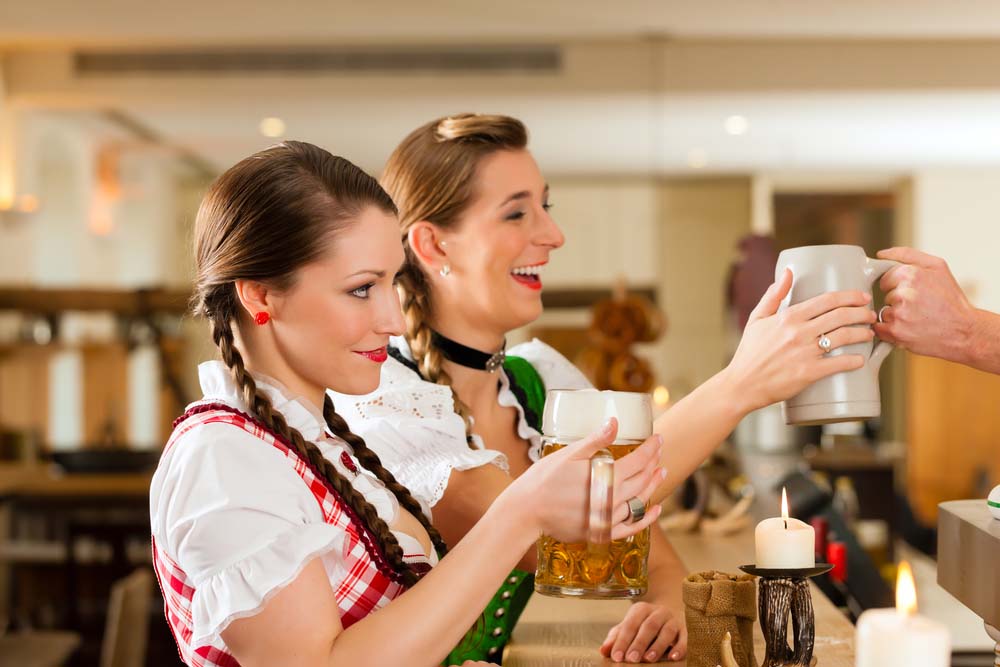 This lively, Spanish dance is traditionally performed by couples and is becoming increasingly popular in London. Characterised by a high-pace rhythm and hand clapping, the dance dates back to the 16th century and is similar to the tango. The rather aptly named Tango Fandango Dance School offers classes all over South London.

5. Spend a Saturday at the Polish Cultural Centre in Hammersmith

If you want an authentic Polish experience, get yourself down to the Polish Cultural Centre in Hammersmith on a Saturday. Inside, there is a wealth of all things Polish: a museum, a bar, an opera, a library, an art gallery and much more. Be sure to visit the Lowiczanka Restaurant. It may be a little rustic – which is kind of the point – but you won’t find a more Polish experience anywhere else in London, or for that matter, in many parts of Poland!

Saturdays are the best day to come; advance booking is absolutely essential. Food is served all day and a band plays from the afternoon. The atmosphere is friendly; tables come armed with a bottle of vodka, so be sure to bring your dancing shoes.

Insight Guides is here to create your next adventure. Request a custom trip online now

Read up on more incredible destinations: 20 most Instagrammable places in the world

It's not too late to plan your summer holiday: Where to go in June, July, August