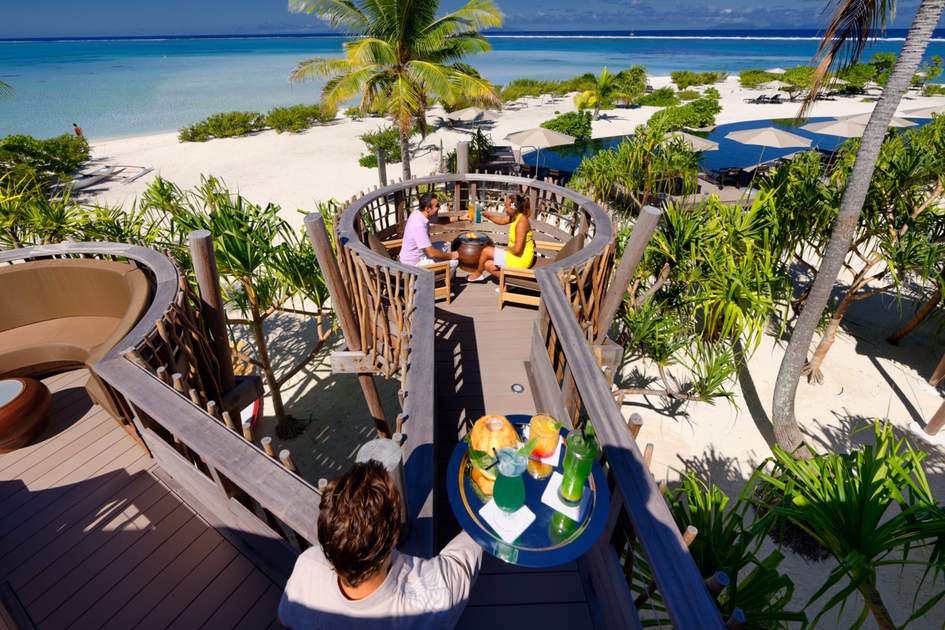 Crowds and queues; they hardly make for a luxurious, relaxing holiday do they? Luckily for you, we’ve done the hard work and identified the five most private, exclusive holiday destinations on earth...

This is the most private of private islands. Named after it’s former owner, Marlon Brando, this luxury eco resort is on the tiny island of Tetiaroa, of French Polynesia, in the Pacific Ocean. To get here, you must fly to nearby Tahiti, where a private aircraft will fly you 30 miles to the resort. The stunning island is an atoll – a ring-shaped piece of land, with a lagoon in its centre – and boasts pristine white-sand beaches and calm, turquoise waters. The lagoon is ideal for snorkelling. There is no shortage of unique wildlife in the area, which includes sprawling coral formations and colourful tropical fish. As there are just 35 villas at this eco resort, we definitely consider it to be one of the most exclusive holiday destinations on earth. 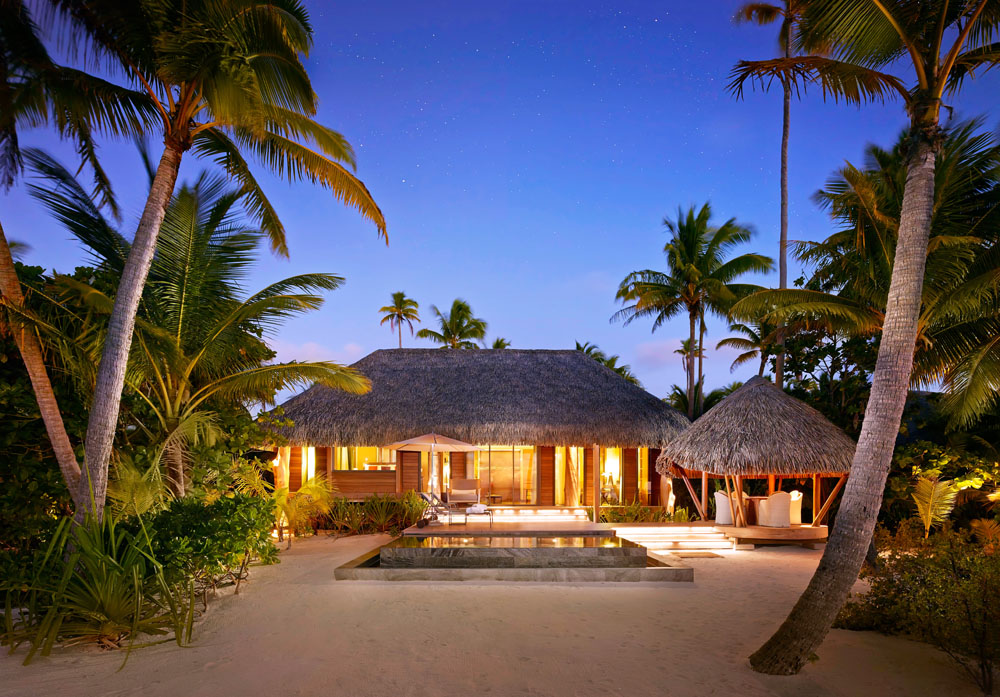 Over 100 miles away from the closest road, Ultima Thule Lodge rightly claims to be one of the world’s most private vacation destinations. Surrounded by the looming Alaskan mountains and encircled by 24 million acres of protected wilderness, the Ultima Thule Lodge’s location is almost impossible to beat. Finding your way is something of a challenge. But, as with all challenges, you will be rewarded for your efforts upon arrival. The Ultima Thule Lodge is 350 miles from the closest major city, Anchorage, and arranges pickups in a small plane from the villages of Chitina and McCarthy; a 5.5-hour drive and a 1.5-hour flight away from Anchorage, respectively. Guests will find six immaculate luxury cabins, all looking out over the vast Chitina River. The colourful gardens are impeccable, but the main attraction here is the peaceful seclusion and rugged mountain scenery. 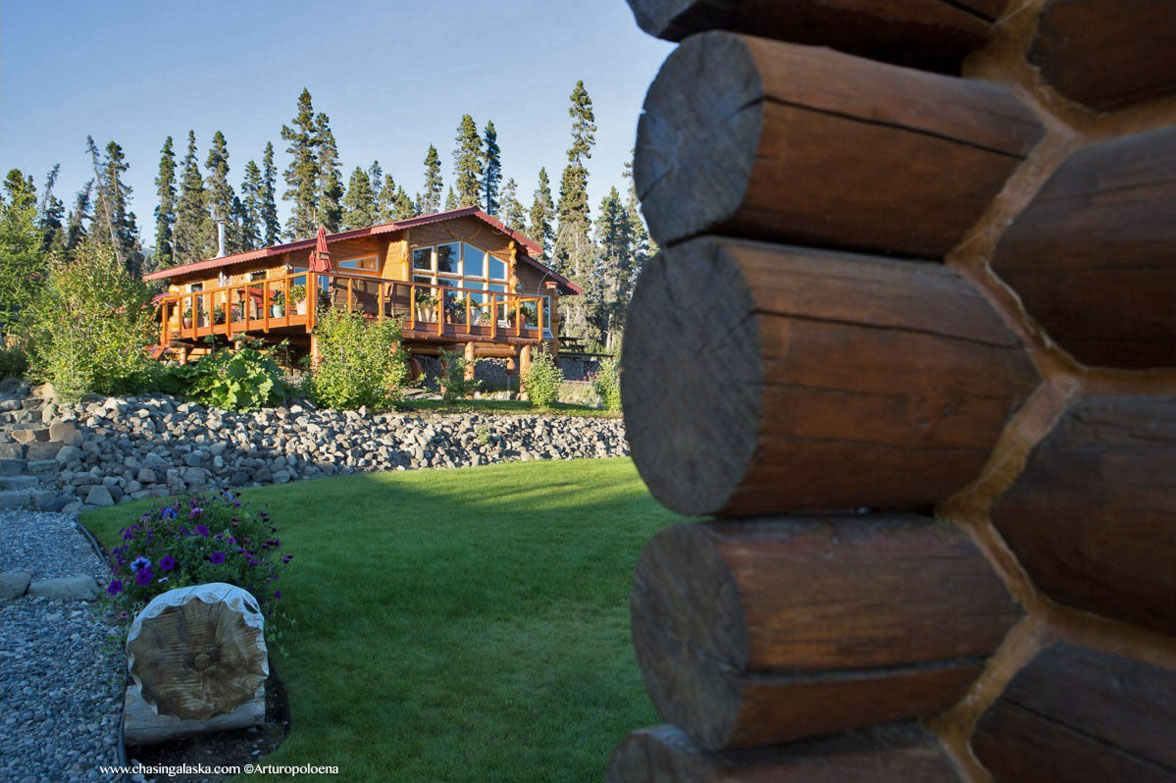 A whole island and not a single resort, Lastovo is the odd one out on this list, but fully deserves its inclusion. Lastovo is the second furthest Croatian island away from the mainland. To reach Lastovo, you’ll need to catch a ferry from Split, which calls at the neighbouring island of Korcula, and takes around five to six hours in total. Technically made up of 46 small islands, the majority of Lastovo’s inhabitants live on the main island, as many of the other 45 are uninhabited. Lastovo is as unspoiled as it gets – somehow, it doesn’t quite seem to have caught up to the rest of the world yet, which is part of the attraction. For example, phone signal and Wi-Fi are almost non-existent! Never fear though; there are plenty of forest-fringed beaches, national parks, vineyards and orchards to keep you busy. Advance booking is recommended as accommodation fills up quickly. 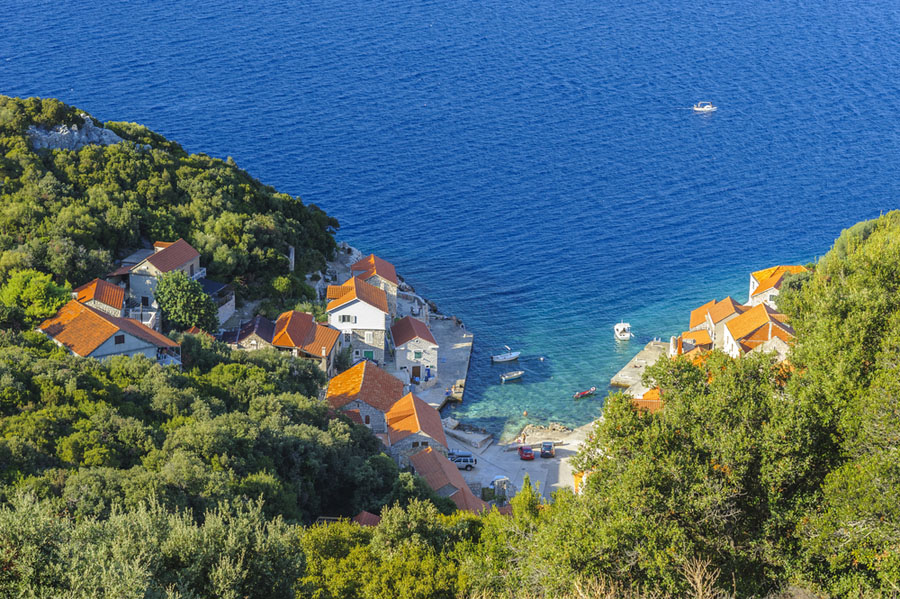 A victory for modern architecture and design, the box-shaped luxury Fogo Island Inn takes pride of place on Fogo Island; a tiny island off the coast of Newfoundland, accessible only by a ferry from the mainland. Stilts support the hotel, which features 29 suites, all of which are modelled on traditional Newfoundland homes with floor-to-ceiling windows. The Norwegian-inspired design includes two lavish rooftop saunas. The south-facing sauna looks back over the island; the north-facing sauna looks out over the sea. There is also unbeaten stargazing on clear nights. 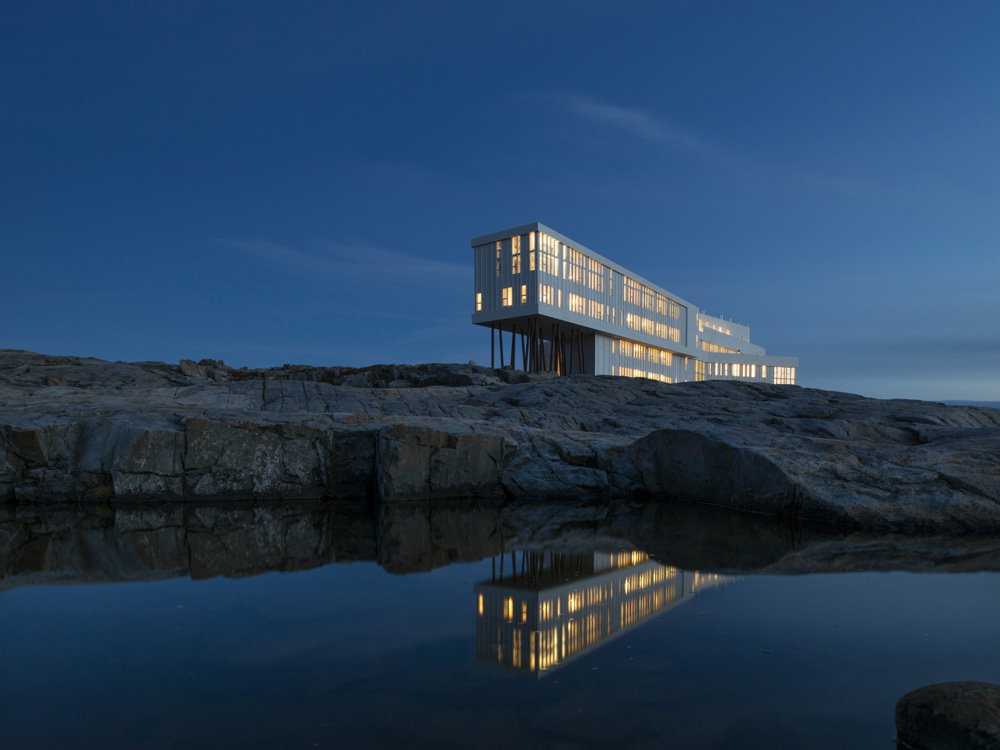 Rightly regarded as the last paradise on earth, the Solomon Islands consist of 1,000 or so tiny specs of land in the South Pacific Ocean, of which Tvanipupu is one of the smallest. A former coconut plantation, this slice of paradise was bought and developed by a designer from the UK in the 1970s. Fast-forward to 2016, and it seems Tvanipupa Island Resort has discovered perfect balance between luxury and seclusion. The nearest airport is at Honiara, a 15-minute journey away by boat. Whilst on your way to the island, you will pass many small islands - each more idyllic than the last – en route to the resort. During the day, take a complementary boat ride to explore other neighbouring islands. The food is absolutely exquisite; choose from fresh vegetables grown locally, seafood caught on that very day or local chickens, and enjoy at the water’s edge with a cocktail.

You can’t get much more off the beaten track than Bhutan! Speak to local expert about arranging a trip now!