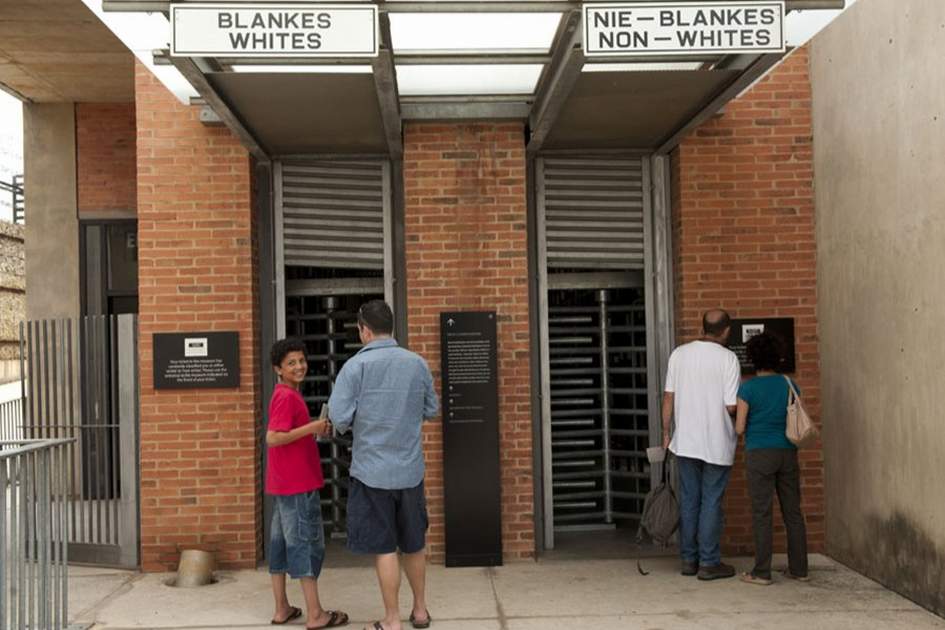 The world's eyes are on South Africa this year – not only is Cape Town the World Design Capital for 2014, but the country is also celebrating 20 years of democracy. The death of Nelson Mandela in December 2013 and the release of the acclaimed biopic Mandela: Long Walk to Freedom have lent even further significance to the official anniversary of the forming of the first democratic government, and thus the end of apartheid, on 27 April. Here we look back at the events that led up to that date in 1994 and suggest some key places to visit to commemorate this important anniversary.

The 1989 white general election was won by the leader of the National Party, Frederik Willem de Klerk, after seeking a mandate for unspecified reform. De Klerk was an example of a new generation of Afrikaners who came of age after the introduction of apartheid and began to question the very basis of the system they inherited. South Africa could no longer afford to maintain apartheid in an increasingly hostile world, with a weakened economy, and with a ruinously expensive war which had broken out on the South West African border against members of the South West African People’s Organisation (SWAPO).

Opening the parliamentary session of 1990, de Klerk undertook to remove apartheid, promising sweeping reforms. He planned to move cautiously, consulting the ANC leadership step by step. On 11 February 1990 he unconditionally released Nelson Mandela, the last of the imprisoned ANC leaders, after he had served 27 years in jail. It was a momentous decision because it signalled to a world which had long regarded Mandela’s imprisonment as a symbol of apartheid’s evil that a milestone had been passed. Six weeks later de Klerk removed another source of international protest: he attended the independence celebrations as South West Africa became Namibia, ending a deadlock that had lasted more than 40 years.

De Klerk found a willing negotiating partner in the pragmatic Mandela. Opening the South African Parliament in February 1990, he said the government wished to negotiate a new constitution with equal political rights for all. The ban on political opponents was lifted and the leaders of the liberation movements released from jail or allowed to return from exile. 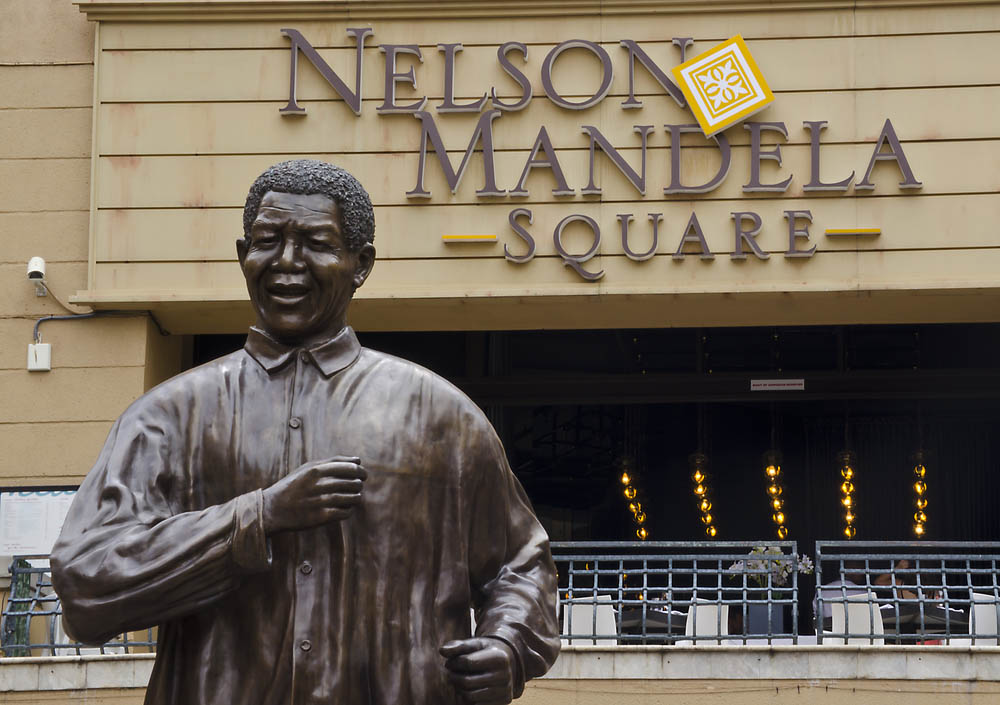 Hopes for the country’s future centred to a degree around de Klerk and Mandela – a fact the outside world recognised by awarding them jointly the 1993 Nobel Peace Prize.

After prolonged multi-party negotiations, South Africa’s first democratic elections took place in April 1994. They were described by one official as “unmitigated chaos”: many ballot papers went missing, while allegations of fraud and malpractice were rife. Yet millions of people who had never seen a ballot paper before queued for hours under a hot sun to cast their vote. Old women, some aged more than 100, were pushed in their wheelchairs to the booths. White women lined up alongside their maids. Archbishop Desmond Tutu danced a jig for the cameras after voting in Cape Town. A Johannesburg radio station played Louis Armstrong’s What a Wonderful World. After 342 years and 23 days, white rule had come to an end.

Despite the allegations of chicanery, the election was declared free and fair, and the ANC emerged with 62 percent of the vote. On 10 May 1994, Nelson Mandela, former prisoner 466/64, became president. F.W. de Klerk, meanwhile, became one of two vice-presidents.

The “marriage” between Mandela and de Klerk lasted until 1996, when de Klerk took the National Party out of government and into opposition. Mandela remained an international hero until his death in 2013.

5 sites to visit to gain a greater understanding of apartheid

Notorious as the prison where Nelson Mandela served the first 18 years of the life sentence he received at the Rivonia Trial of 1963-4, this little kidney-shaped island 11km (7 miles) off the shores of Green Point, Cape Town, was named by the Dutch for the seal (rob) colony they encountered here. A military base during World War II, it was taken over by the Department of Prisons in 1960, and quickly acquired a reputation as South Africa’s most notorious penal colony.

Today, it has been turned into a Unesco World Heritage Site, national monument and museum, where visitors can take a coach tour of the island (visiting the quarry where prisoners served hard labour in the hot sun) and a walking tour of the prison and Mandela’s old cell.

A township created by the apartheid government and home at one time to Archbishop Desmond Tutu, Soweto (an acronym of SOuth WEstern TOwnships) was the setting for many pivotal events during the anti-apartheid struggle, including the tragic 1976 Soweto Uprising, which started as a student protest against the enforced use of Afrikaans in schools, and resulted in more than 500 deaths at the hands of trigger happy police. Soweto is now classed as a suburb of Johannesburg.

The superb Apartheid Museum in Johannesburg illustrates the grim story of apartheid through graphic photographs, film footage and imaginative installations, including an armoured police casspir once used to patrol the townships.

Nelson Mandela was arrested in 1962 in Howick, 90km south of Durban, just months after founding the armed wing of the ANC. A 10-metre tall sculpture of him now stands at this spot to commemorate 50 years since his capture by the apartheid police. Designed by Marco Cianfanelli and unveiled in 2012, the sculpture is made from 50 steel bars to represent Mandela's incarceration.

In December 2013, a new 9-metre bronze statue of Nelson Mandela was unveiled in the gardens of the government headquarters in Pretoria. President Zuma was present at the unveiling, which took place a day after Mandela's burial and coincided with South Africa's Day of Reconciliation, a public holiday marking the end of racial conflict in the country.

Inspired to go? Buy one of our South Africa guides today.

Words can't explain the experience I had. We started with Cape Town, then proceeded to Johannesburg, Kruger National Park, then Zimbabwe to see Victoria Falls, then Chobe National Park in Botswana, and we finished at the amazing beaches of Mozambique. I can't pick the favorite part of the trip because everything was so beautiful. Zorica was the one in charge of our trip and she made everything PERFECT. The communication with her was really easy going, but yet extremely professional.