5 sightseeing cruises that are just amazing 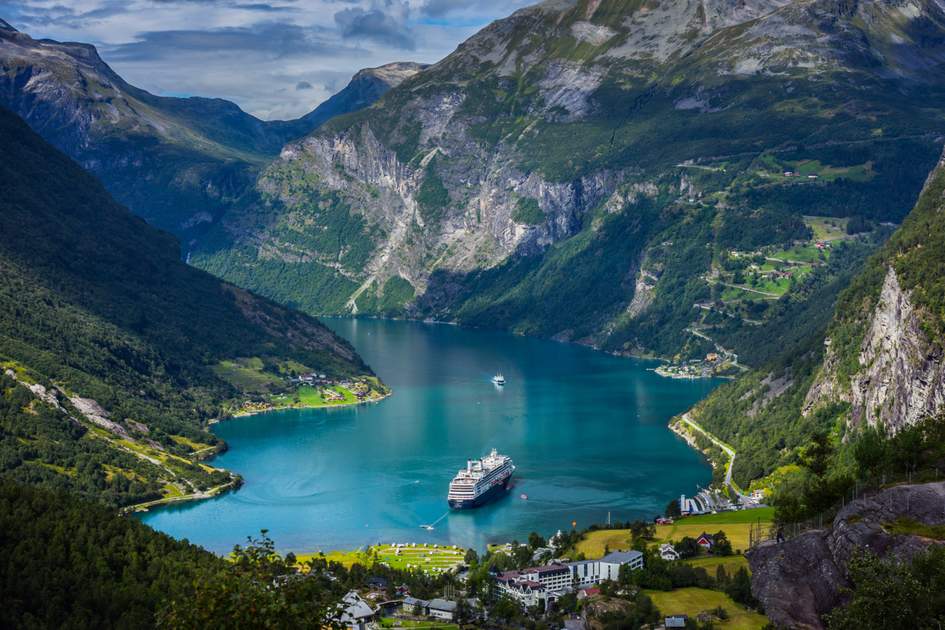 There’s something magical about travelling by boat. Maybe it’s the freedom afforded by the lack of roads; maybe it’s the languid feel of water beneath. Whatever it is, we’ve taken the liberty of looking at five of the best sightseeing cruises the world has to offer.

In many ways, Halong Bay is the ultimate in sightseeing cruises. Made up of thousands of tiny limestone islands, which climb vertically out of the water and are crowned by dense tropical vegetation, the area known as Halong Bay stretches over 500 square miles. As you might expect from such a large area, the range of sightseeing tours are incredibly varied. The islands are home to around about 1,600 fishermen living on floating villages. Amazingly, many of these extraordinary fishermen have never – and will never – step foot on dry land. Halong Bay has definitely earned its place on this list.

Check out our brand new Cruising and Cruise Ships Guide 2016 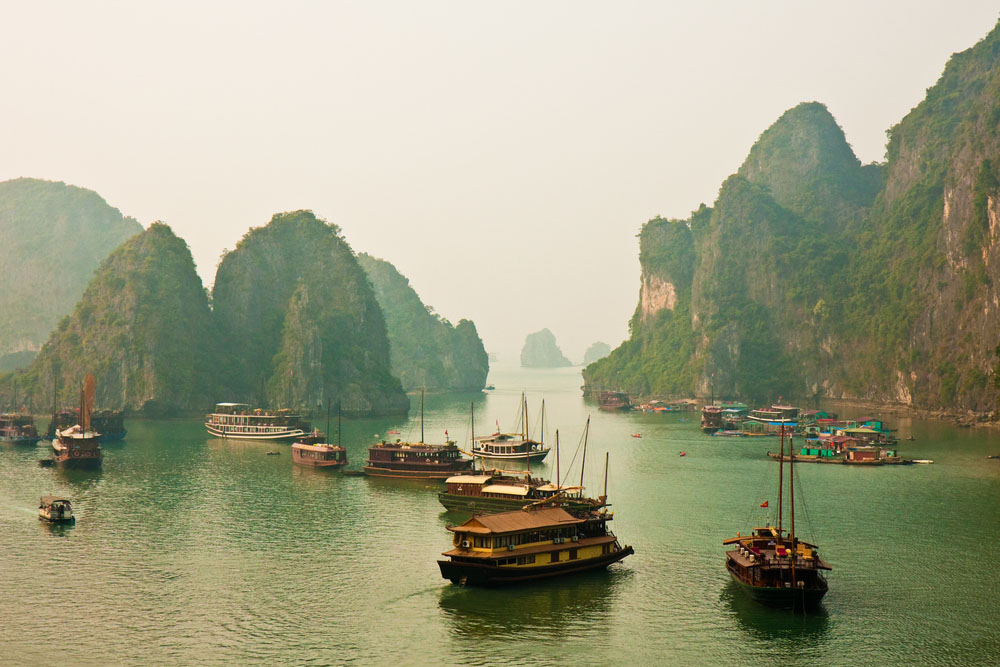 Rather go to the Caribbean? Read our Caribbean Cruises Guide

Fjords, waterways formed by glacial erosion over vast periods of time, are characterised by steep cliffs that loom over a thin inlet below. Norway is renowned for its fjords, with well over 1,500. The picturesque Scandinavian landscape makes Norway’s fjords something to behold: uneven, snow-capped peaks stand tall over crisp, turquoise water. There are many cruises available. Without doubt, the most famous is the Hurtigruten route, running from Bergen to Kirkenes and back again, which stops at 34 locations on the way. The tour takes a total of 11 days. 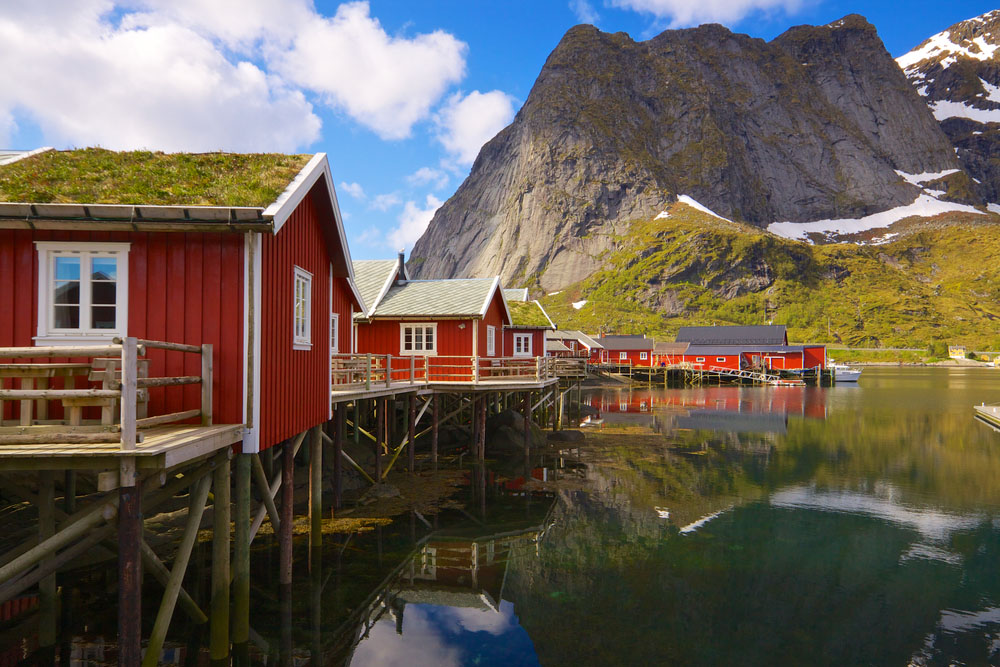 There are, of course, many ways of viewing San Francisco Bay that don’t require a boat. However, we happen to think it's the best way to experience the area. Home to one of the most iconic views on the West Coast, the Golden Gate Bridge, San Francisco’s skyline provides a magical opportunity to experience a sightseeing cruise like no other. Head out past the Golden Gate on your way to enjoying some of the most picturesque vistas in America. 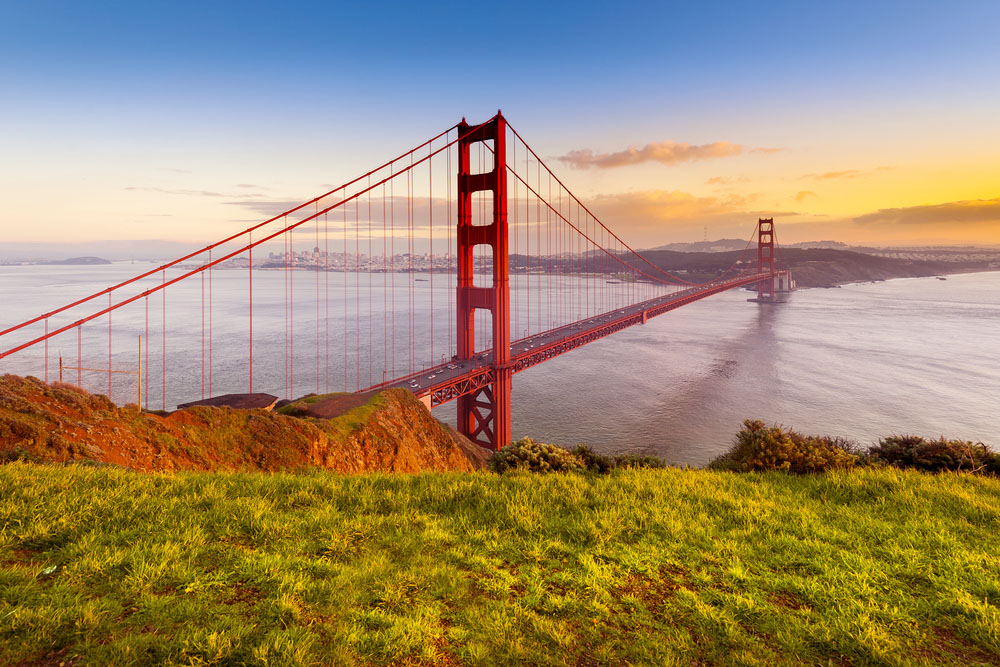 Many bucket lists mention something about Kerala’s backwaters, and for good reason. As India's most southerly state, Kerala is renowned for its relaxed atmosphere and its slower pace of life. Most of Kerala is comprised of lakes and lagoons, all of which are linked by a vast network of palm-fringed waterways. Cruises around these languid waterways vary hugely; ranging from an eight-hour shared cruise to a four-day cruise on a private houseboat. Either way, Kerala’s scenery and wildlife will be unlike anything you have ever experienced. 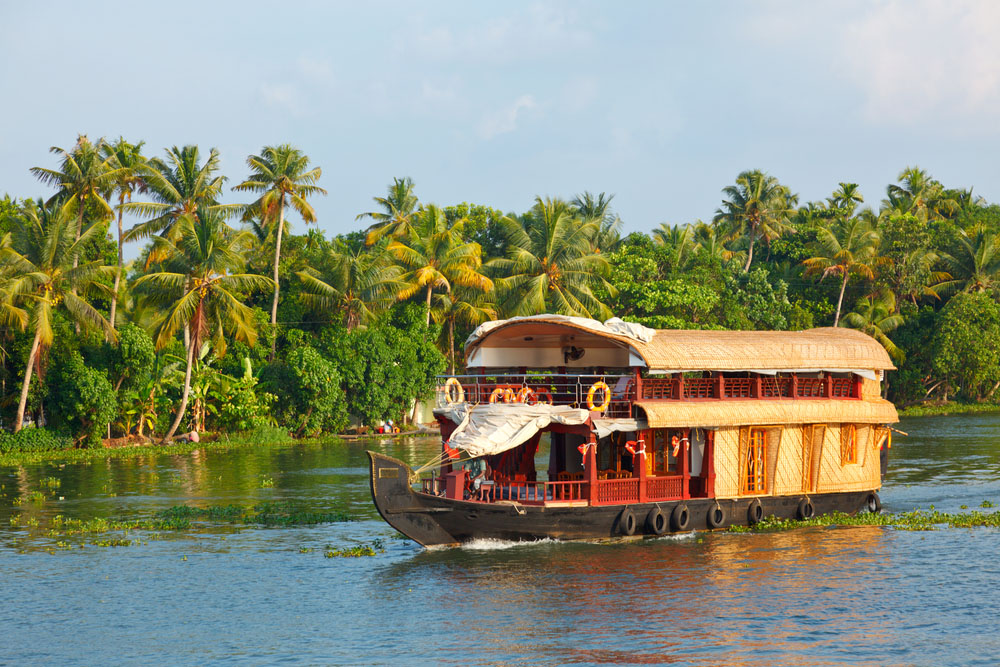 Check out our brand new River Cruising in Europe guide

Everyone knows Venice is a city that's best experienced by water. Actually, as there are no roads in Venice, it is a city that can only be explored by water. There are 150 canals in total, with the famous Grand Canal snaking through the city past the popular San Polo and San Marco areas, with a labyrinth of smaller canals branching off in all directions. There is a remarkably efficient public transport network of vaporettos (water buses) that service the city. There are also many private tour options available. Hopeless romantics can also take a two-person gondola ride. 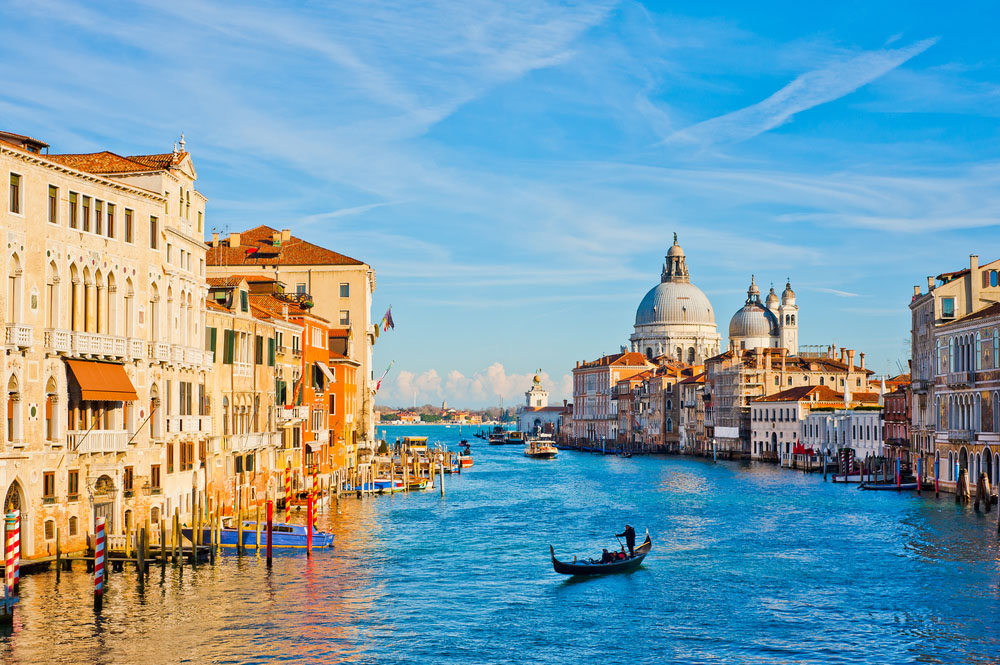 We had a wonderful trip though parts of South India. Using an agency was a difficult decision, as my partner and I have travelled for decades under our own steam and with so much less advance planning than was involved here. What we appreciated was the... Read more

We custom-tailored a 2-week trip to India in September 2019, and it was nothing short of stellar. We enjoyed the simplicity of using their portal site, which put us directly into contact with travel experts on the ground in India. We were unlimited in the number of customizations we were allowed to make to the trip before booking it. The resulting itinerary was amazing, and allowed us every freedom we could imagine. We had a personal driver in an air-conditioned car everywhere we went; our airline ticketing was seamless ... all transit was perfect. We were in contact with the travel agency in India almost daily - they checked in to ensure everything was going as planned - they were very proactive rather than reactive. The staff were helpful whenever assistance was needed. I'm glad that we picked up a book - we might never have known about this offering, which I think sets then apart from other companies (in this example, we also shopped G Adventures - but Guides ultimately offered us better flexibility at a better price.