There are over 180,000 islands on earth, so choosing one to visit on holiday can be quite tricky. Many are overrated, and many don't get their due. Here, we look at some of the most underrated islands in the world..... 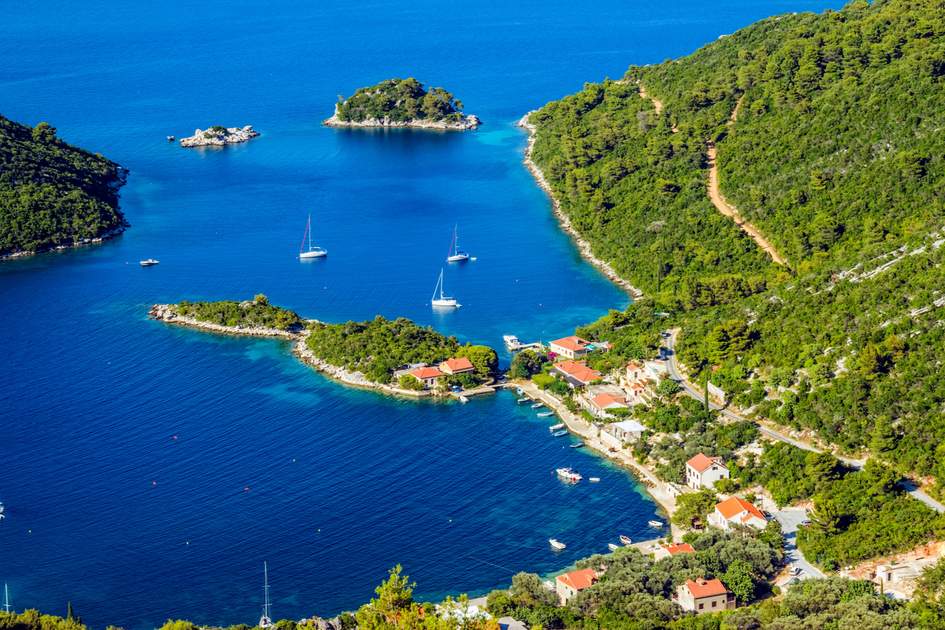 With 180,497 islands in the world, it's not surprising that choosing just one for a holiday can feel a bit overwhelming. And the truth is that many are overrated, falling short of all the hype that's attached to it. To demystify it all, we've picked out six of the world's most underrated but amazing islands

It is said in Greek mythology that an enchanted Odysseus spent seven years wandering this Croatian island;  you can’t really blame him, in all honesty. Mljet has a steadily declining population; the younger generation appears to being moving inland to urban Croatia. However, their loss – in this case, an underrated island paradise – is your gain. The west part of the island is covered with pretty beaches, whilst the east side is a lush national park, which boasts two saltwater lakes and a quaint monastery. To get to Mljet, you must take a one-hour ferry from Dubrovnik. 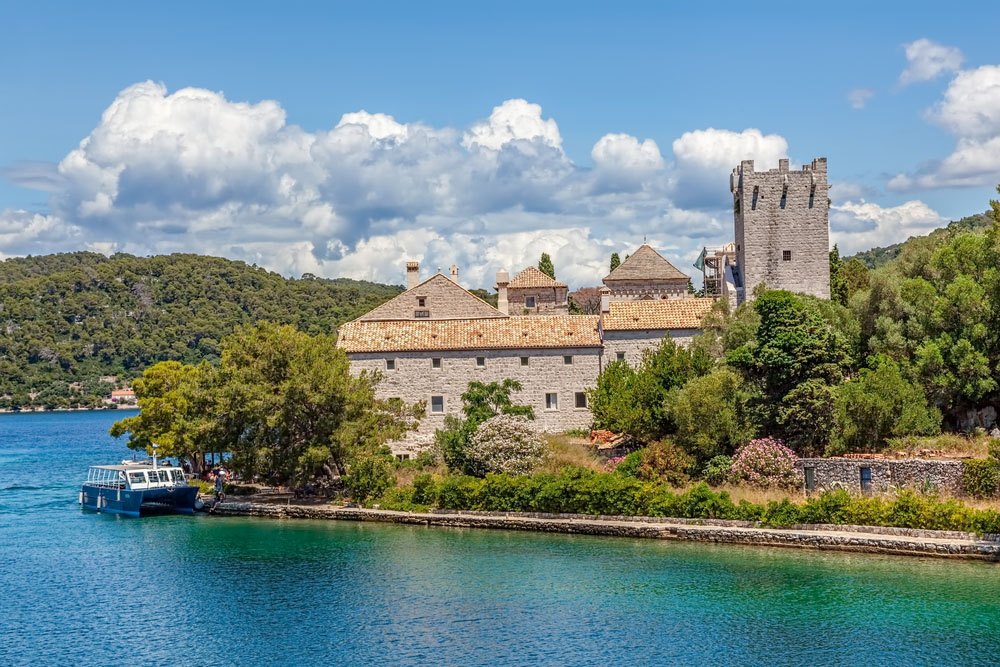 I’m sure you will recognise the name of this island, but it may seem a little unfamiliar without the name of its big brother, St. Kitt’s, before it. As the smallest and least developed of the two, Nevis is all too often overlooked as a holiday destination. The island's largely unspoiled interior is dominated by Nevis Peak, which stands at 3,232 feet tall in the centre. The slopes of the mountain are carpeted by dense, verdant rainforest, which pushes out as far as the coast; where a pristine, white sandy shore meets it. 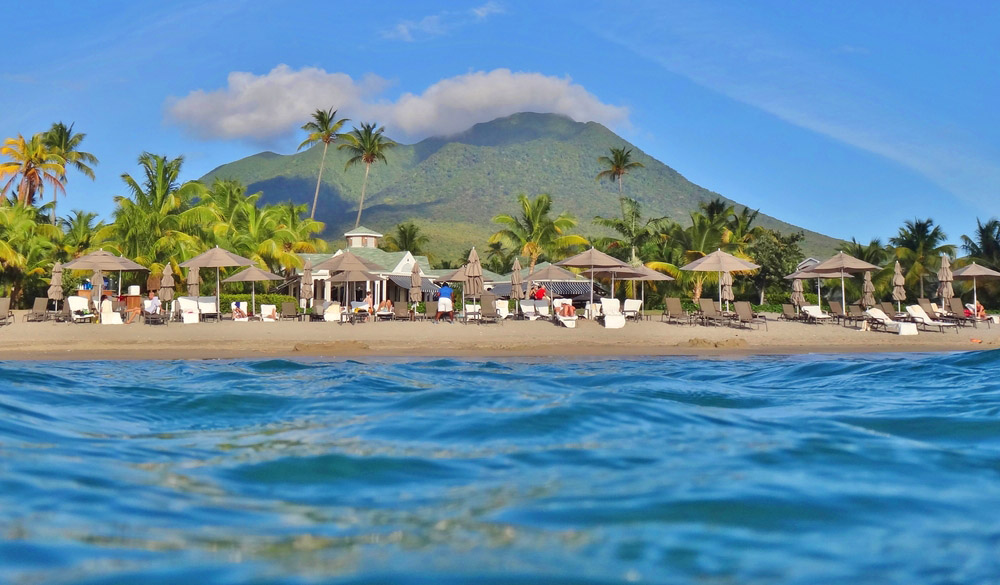 Pinney's Beach at the foot of the Nevis Peak volcano, overlooks the Caribbean Sea on the island of Nevis. Photo: Shutterstock

Often neglected in favour of its trendy, southern sisters Koh Samui and Koh Phangan, Koh Chang is one of the most amazing islands on earth. Although one of Thailand’s largest islands, Koh Chang is mainly uninhabited – the mountainous centre of this island is consumed by overgrown rainforest.

As the name suggests, Koh means 'island,' and Chang means 'elephant,' which means you can expect a sizeable native elephant population. The geographical makeup of the island means that an eclectic range of tastes and budgets of accommodation and beaches are all available, including a variety of upscale private, luxury resorts.

What are you waiting for? Add a stay at Koh Chang to one of Insight Guides' suggested Thailand trip itineraries, 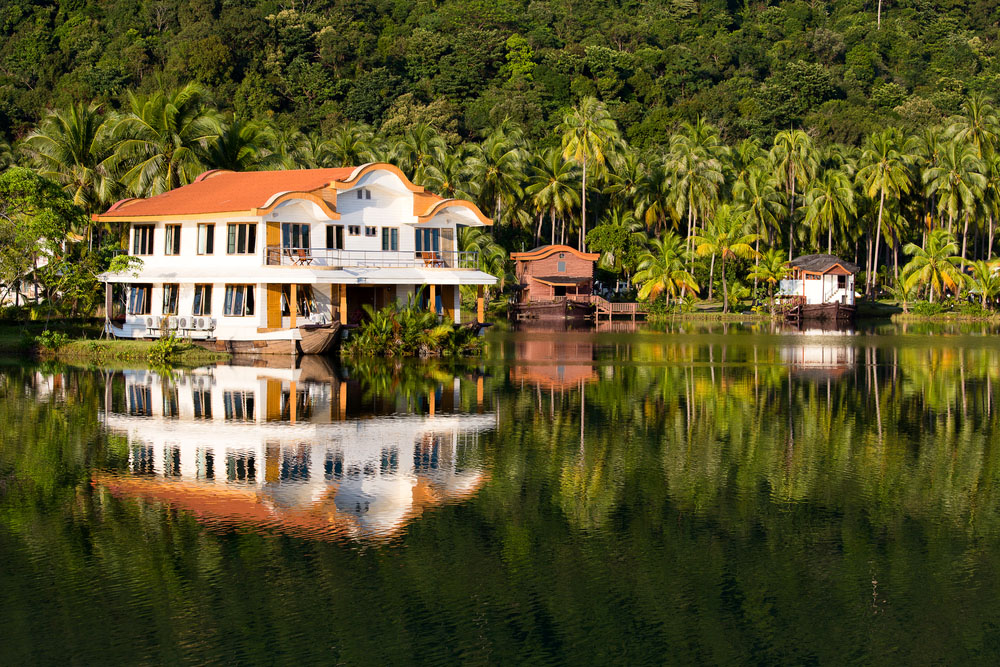 There are plenty of exotic places to stay on Koh Chang, Thailand. Photo: Shutterstock

When most people think about Spanish islands, they automatically think of tourist hotspots such as Mallorca, Majorca and Ibiza. However, Spain has so much more to offer. The Guardian actually ranked Las Cies Islands as having the best beach in the world back in 2007. Despite this accolade, the islands remain largely underrated. This archipelago sits off the northwest coast of Spain, and is reachable by ferry from several Spanish ports, with Vigo being the closest.

Three is the magic number here: there are three islands, with an official population of just three people, and three hotels and restaurants. The islands are also part of the South Atlantic National Park, so they are a protected marine reserve. Las Cies Islands resemble the tropics far more than they do the Atlantic: the sand is powdery and white; the sea is turquoise and clear. These islands are among the most idyllic in the world, with the half-a-mile-long, 300ft-wide Guardian-acclaimed Rodas Beach being the main attraction. 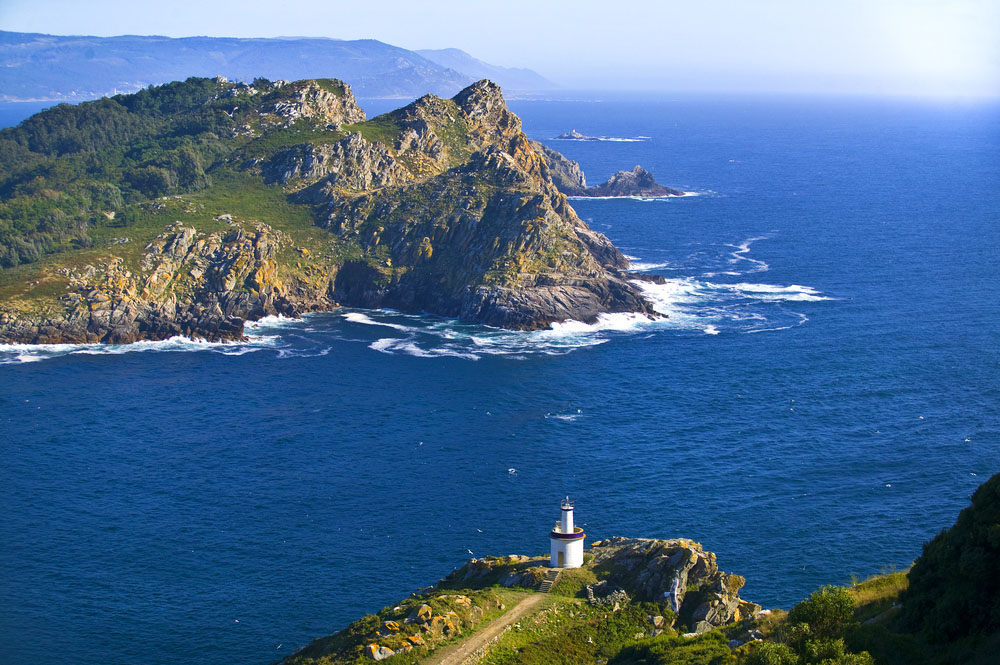 East of Puerto Rico, Viques is another island that is mistakenly overlooked in favour of its larger neighbour. This is the place to go if you enjoy nature and like your privacy. There has been almost no major developments on this island, which has left its natural beauty largely unscathed. All restaurants and hotels are independent – there are no chains in sight! One of the main, if not the main, natural draw here is the bioluminescent plankton. At night, sections of shallow water glow a mesmerising range of colours, from neon green to electric blue. 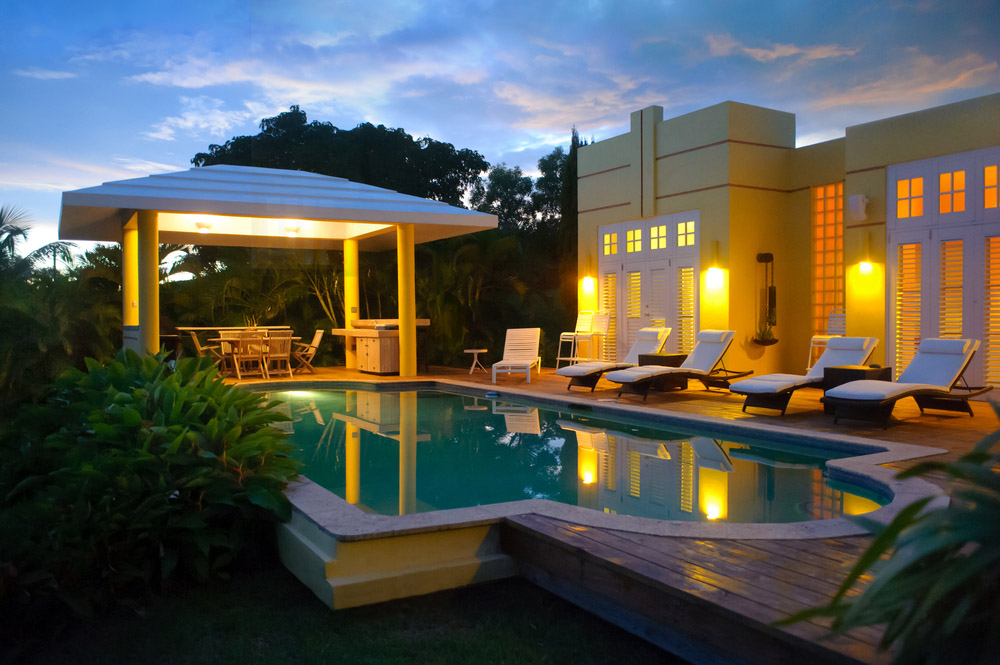 Whether you're looking for relaxation, adventure or wildlife-watching opportunities, Madagascar has it all. More specifically, the Île Saint Marie, a stretch of land off the east coast has something for every type of traveller. Explore the island by 4WD, quad bike or pirogue (a traditional dug-out canoe). Those looking for wildlife can opt for unbelievable snorkelling and diving sites, with crystal-clear visibility and plenty of marine species to spot. Alternatively, if you just want to fly-and-flop, the beaches here are out of this world. Take it all in, and Madagascar's main sites too, on Insight Guides' Dreaming of Madagascar holiday.

Ready to take your island adventure with Insight Guides?

This is the second time I have used the service to sort out my itinerary. First to Sri Lanka and recently (February 2020) to Vietnam. The itinerary was great and while I was planning it, there was room for change and modification. Nothing was a problem.... Read more

We had the trip of a lifetime. Thank you very much for all the assistance and recommendations. One thing I did want to specifically mention was our amazing guide during our private tour of Bangkok. I, unfortunately, cannot recall her name but the day of our tour fell on a high holy day and as such the Grand Temple closed early for a private ceremony so we were unable to enter. We completely understood but our guide was very apologetic and, as an alternative to make up for this, arranged a private canal tour of Bangkok which ended up being one of our favorite things we did! It gave us a little insight into the real behind the scenes Bangkok and was just a very memorable experience. It was awesome! Everyone we worked with there was fantastic, on time, and it took all the logistical stress out of the equation. Thank you to everyone on your team!