6 things you should know about Japan

Japan is a country remains shrouded in an air of mystery; an oriental land that evokes exotic images in the minds of many. 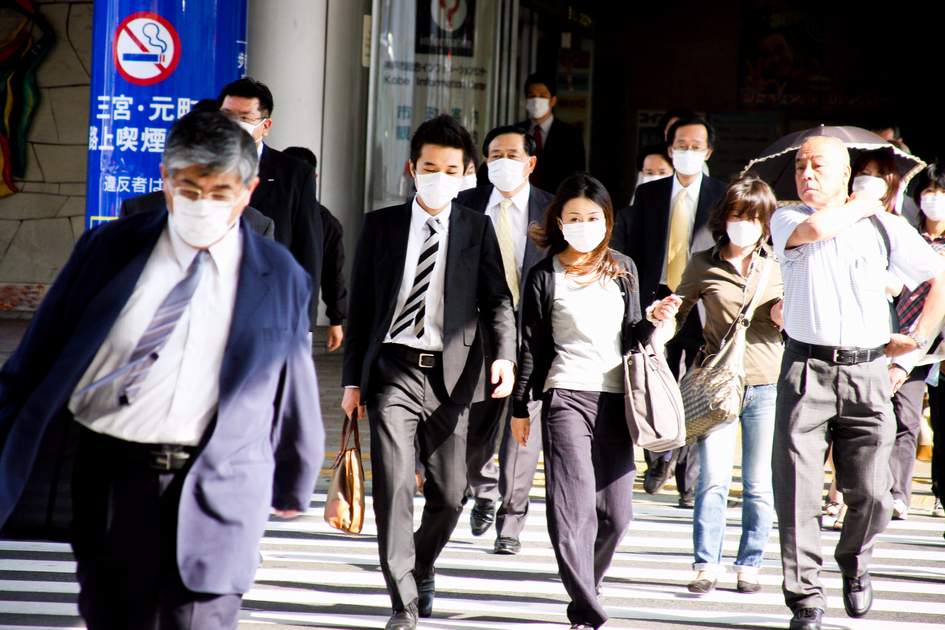 Earlier this year, President Obama became the first sitting US president to visit Hiroshima since World War II, which inspired us to find out more about a country that so many of us know so little about. Enjoy!

1. Japanese trains are among the most punctual in the world

Most people know about the high-speed bullet train, which runs on magnets and appears to float above the tracks and reaches speeds of up to 200 mph, but what most people don’t know is that the Japanese rail network is one of the most punctual in the world, with the average delay being just 18 seconds. If trains are over 5 minutes late, a special ‘delay certificate’ is issued to passengers travelling to work to present to their employer. 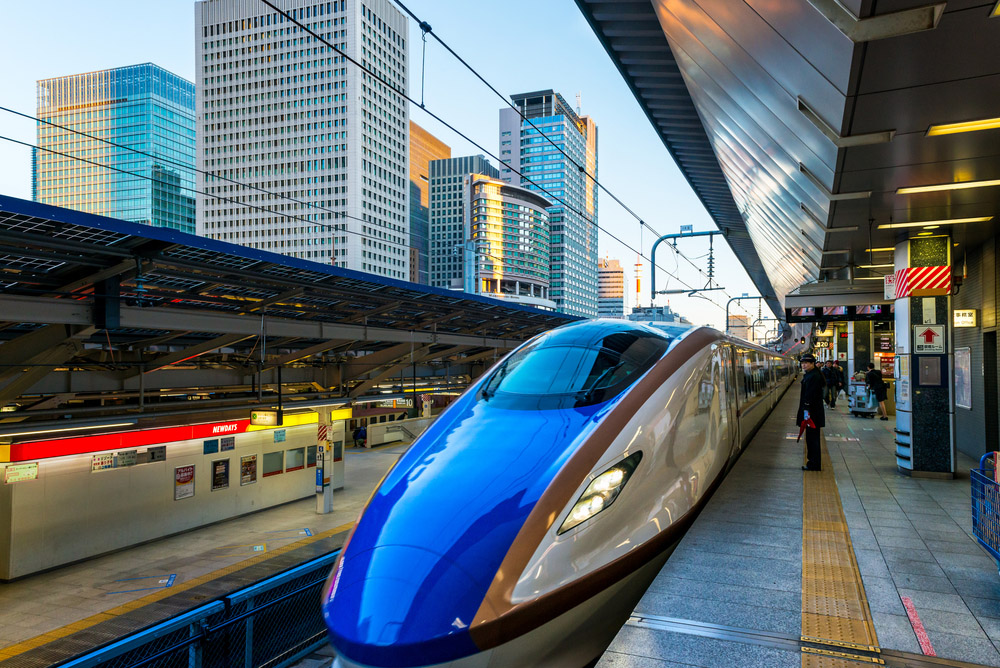 2. Tips are not accepted

Yes, you read that right. It can even be considered offensive to tip in Japan. It is culturally ingrained in the Japanese to always give the best service they can, so a tip can be seen as a form of a bribe. Expect any extra Yen you give as a tip to be handed back to you, along with an understanding smile of course.

3. There are virtually no public bins, anywhere

One thing that may strike you as strange is the almost complete lack of public rubbish bins. Even in cities as large as Tokyo, don’t expect to see anywhere for you to drop your litter. Its good practice to collect your litter in a plastic bag and save it for when you find a bin indoors. Despite the lack of bins, Japan is an extremely clean country.

4. Japan’s gun crime is among the lowest in the world

On average, there are just 2 gun-related murders in Japan each year. By way of comparison, there were 13,286 gun-related deaths and 26,819 gun-related injuries in the US in 2015. 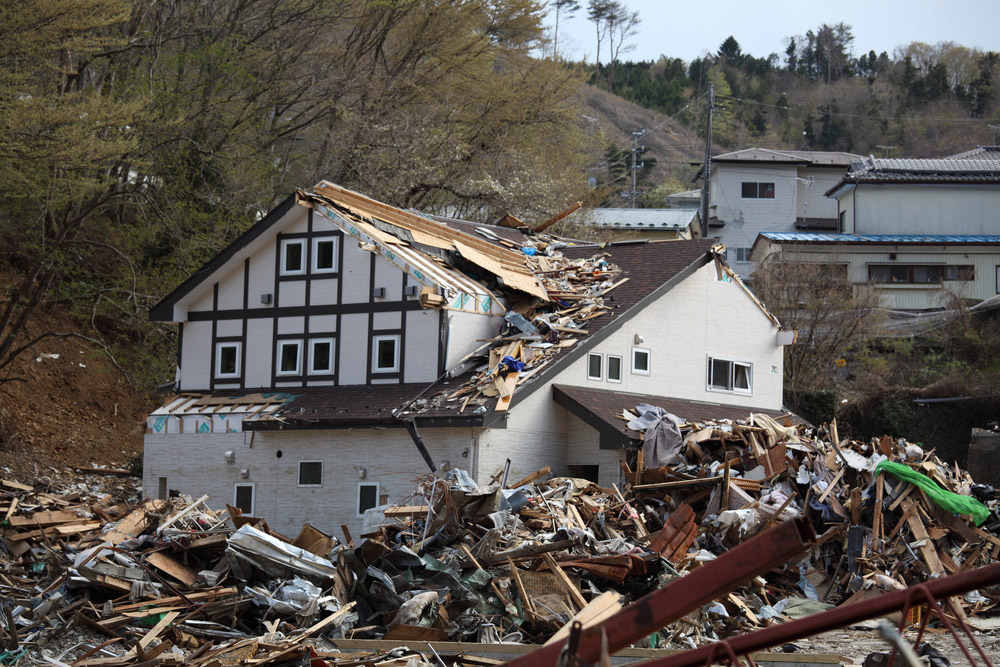 Located on the infamous Pacific Ring of Fire, Japan experiences an average of 1,500 earthquakes each year. The vast majority of them are minor and fatalities these days are rare: the Japanese are well drilled in earthquake safety procedures. If visiting, make sure you are too.

Another thing that may strike you as strange is the amount of people who wear white masks. Don’t be alarmed: they are just a health and safety precaution to protect people from pollution, or worn to avoid catching a common cold.

Thinking of heading to Japan? Brush up on your Japanese first 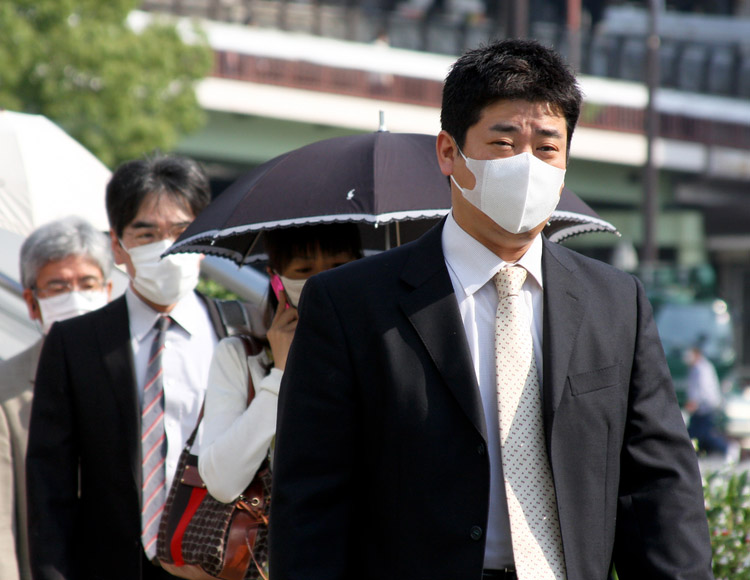