7 gorgeous places for an autumn holiday

From the Loire Valley in France to Kyoto in Japan, there are destinations around the world that are known for their rich autumn colors as leaves on trees change seasonally. Here is our look at the best places to take in the wonderful fall foliage. 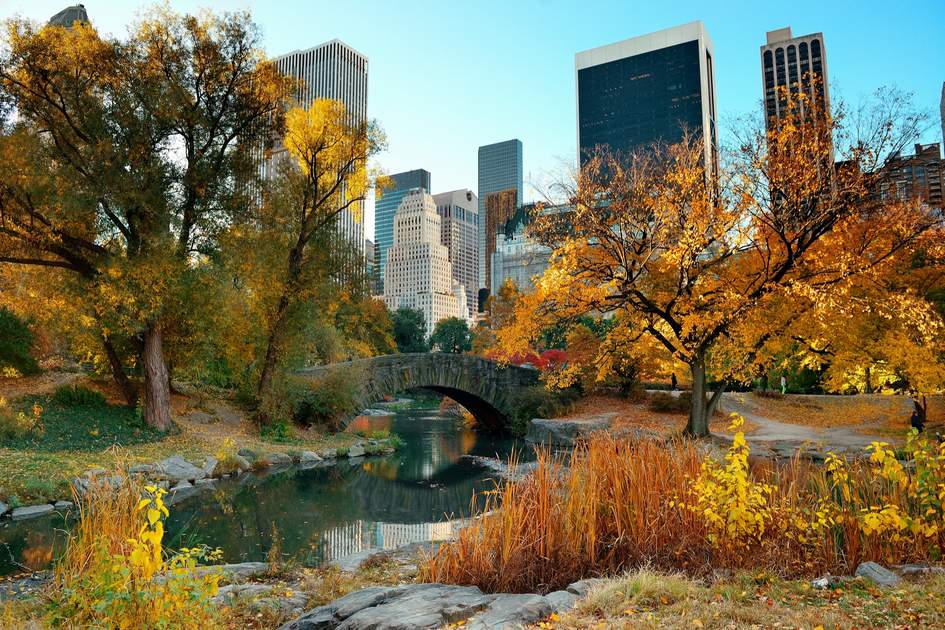 When autumn is in full swing in countries which have seasons, the crisp, golden colors of fall are in their full glory. Here we take a look at destinations that bring the season to life with rich, vibrant foliage and epic natural landscapes that will leave you swooning for more.

The Loire Valley may be best known for centuries-old, crumbling chateaux, but that's not the only thing that has earned the area some serious bragging rights. The region is positively dazzling during the autumn months, from September through to October and November. If you're lucky enough to find yourself there during the harvest in the early fall, you can also take in views of ripe grapes being picked from the vine. 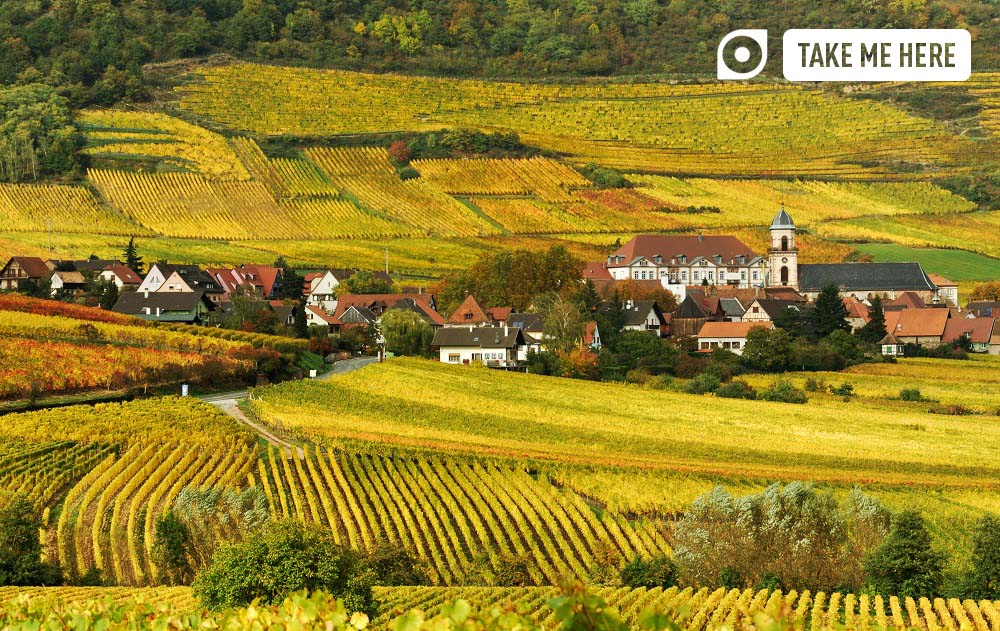 Mid-November to mid-December is the optimum time to catch Kyoto's stunning leaf show. Bursts of golden yellow, burned orange hues and deep scarlet reds dot the city, attracting leaf-gazers from all over the world. If you are looking to really breathe in the crispness of fall, Kyoto will not disappoint. 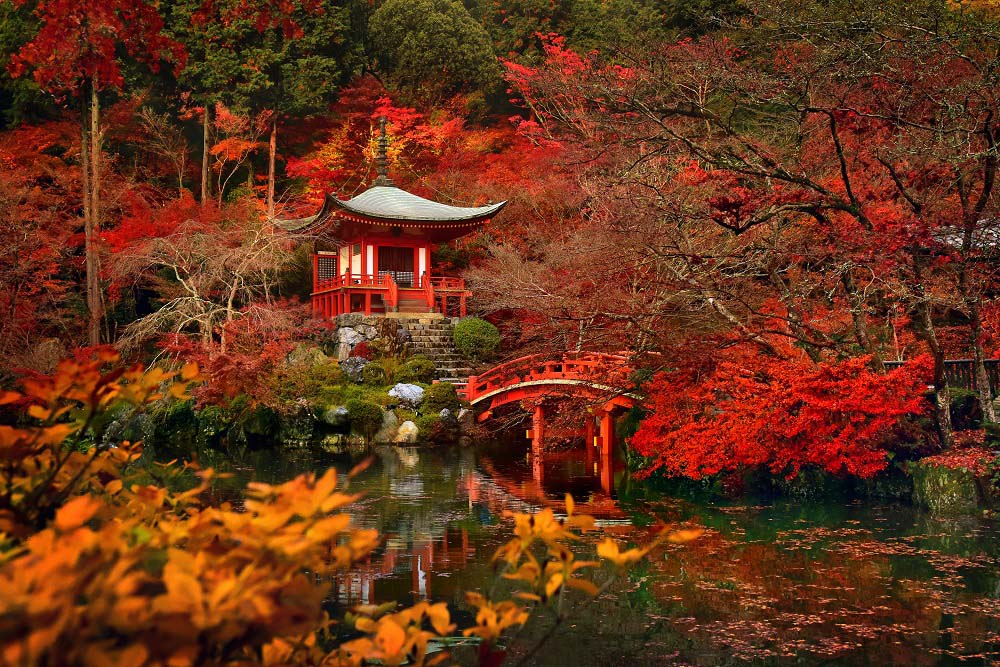 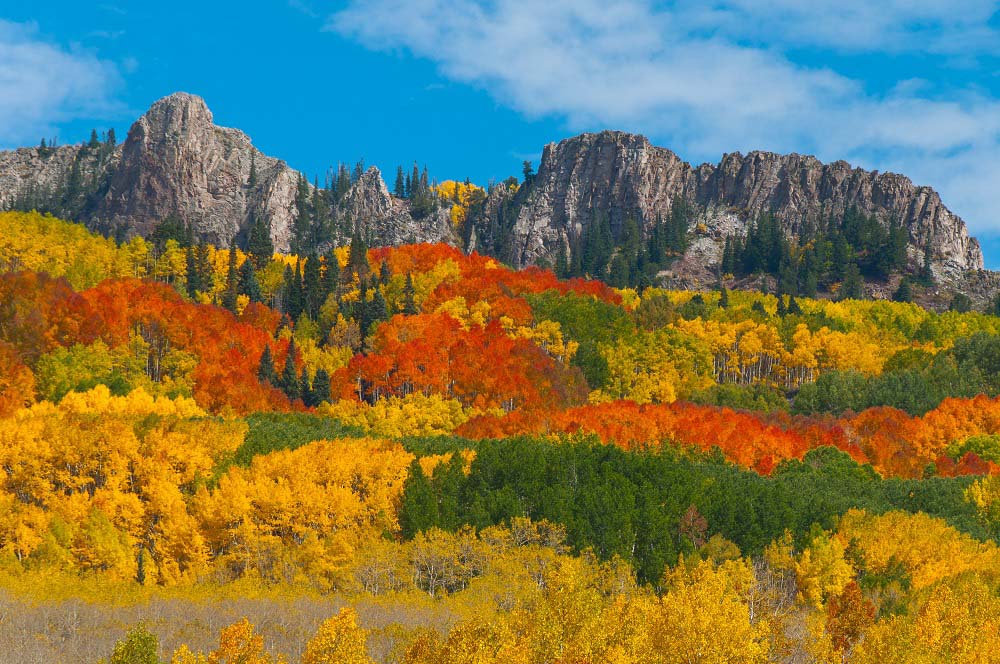 One of the grandest National Parks in the United States, Yosemite is home to sugar maple trees, which sprinkle the surrounding forest with fans of bright reds and oranges when they peak. Areas around the Merced River offer up mirror-like reflections of towering trees set against jagged mountainsides. 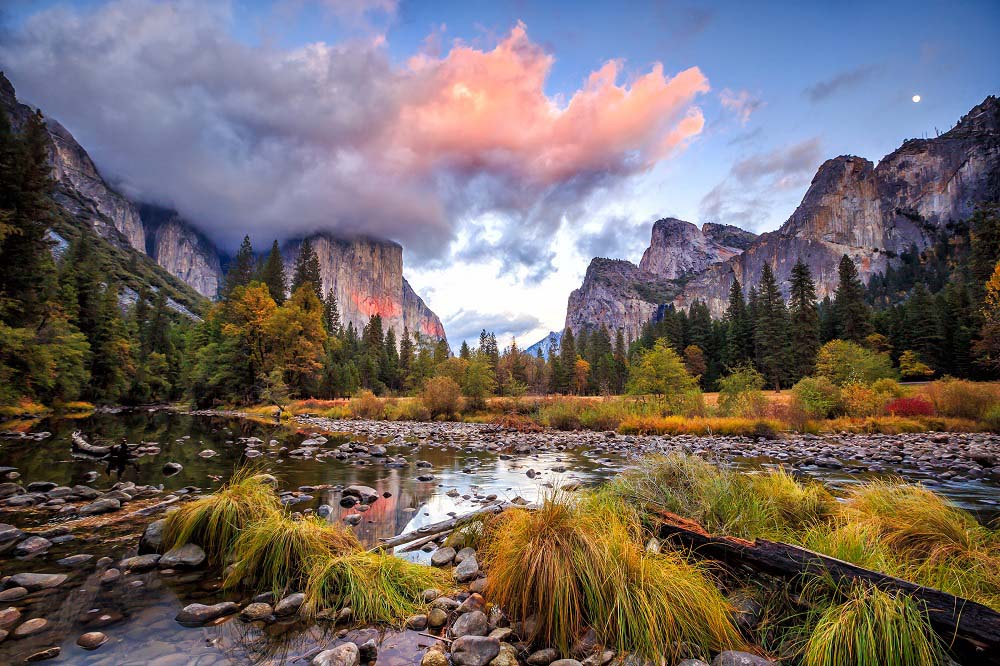 With its winding trails and incredible city views, Seoul's Namsan Mountain attracts its fair share of hikers. But its autumn leaves are just as alluring. Those who aren't keen on hiking can still set their sights on the area's bright yellow ginkgo trees: a cable car runs from the mountain's base all the way up to the N Seoul Tower. 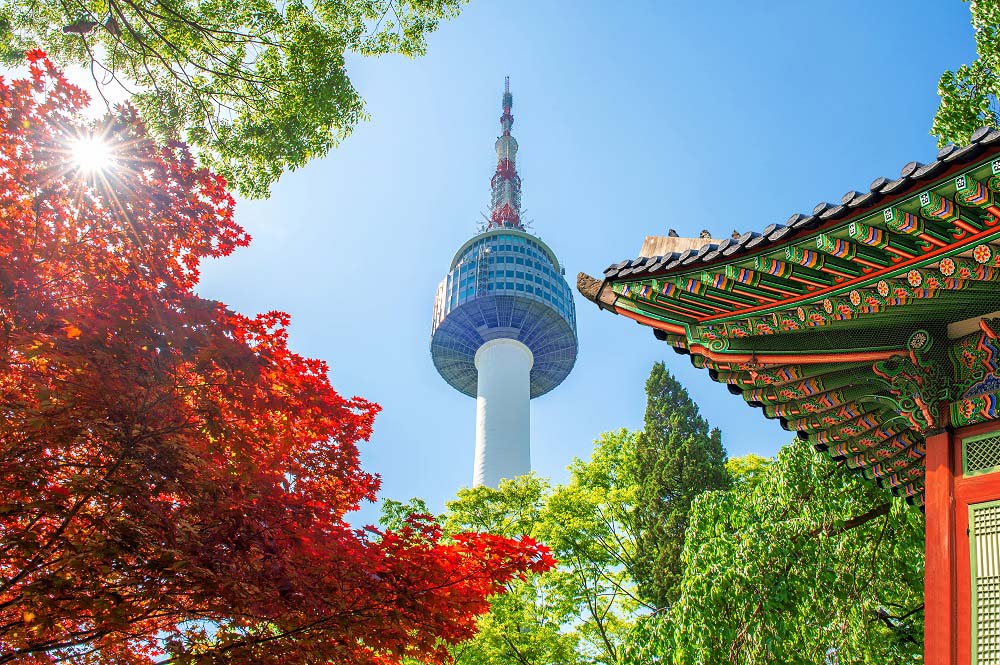 The iconic Mall in Central Park is a gem during any season, but fall is when this famous walkway is especially striking. The path is positioned under a seemingly endless row of curved elm trees, creating a resplendent golden tunnel raining with leaves that crunch underfoot. 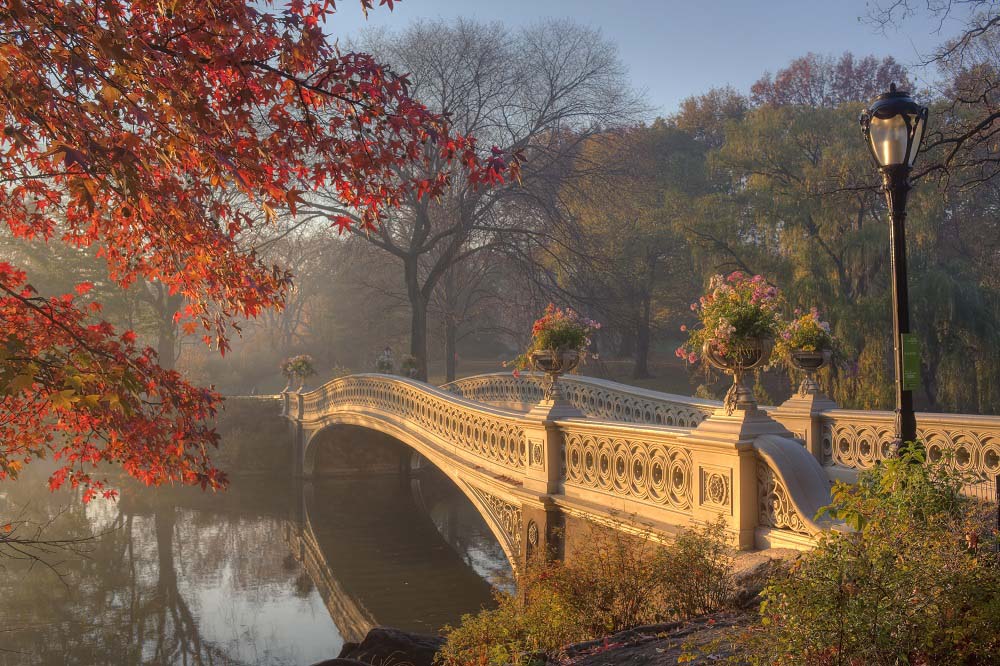 The Westonbirt Arboretum is the ideal place to experience the majesty of fall. What better way to take it all in than by drifting through paths of cherry trees, maples, and ash. Together, they create a mix of leaves that range in colour from rusty red to golden yellow. These rustic sights are sure to delight any leaf-peeper. 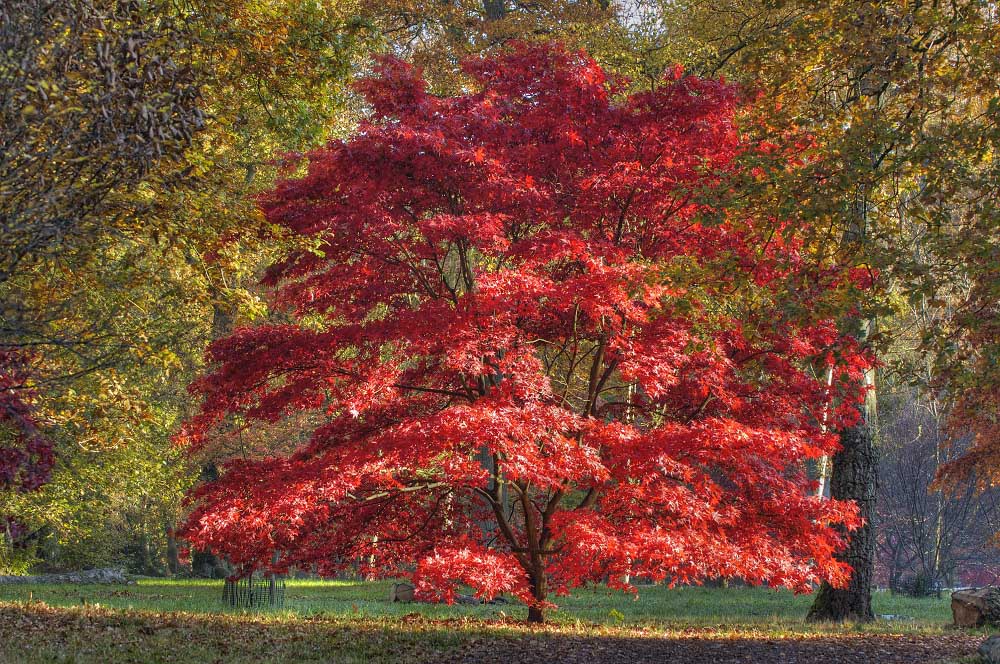 Ready to take a trip to view the fall foliage?

Insight Guides can help you plan and book fantastic trips around the world. Simply, get in touch to let us know your ideas for the trip and when you would like to travel. Our local experts will then create a personalized itinerary especially to your requirements, which you can amend until you are fully satisfied with every detail before booking.