Looking for the most dazzling starry skies on your next holiday? These destinations won't disappoint 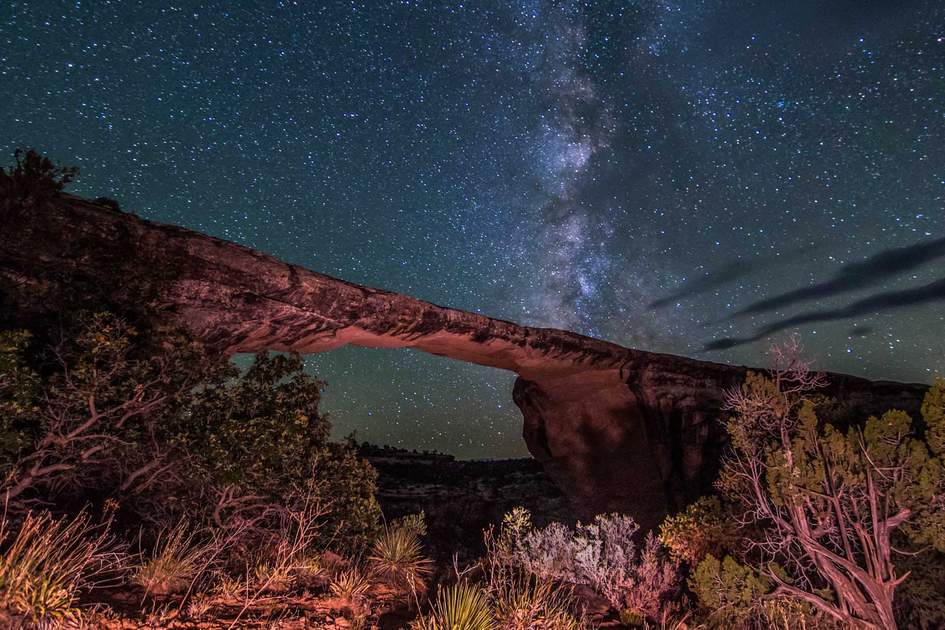 Natural wonder gets taken to a whole new level with these magnificent skies. If astronomy is your thing, check out these destinations. Here are 9 of the absolute best places for stargazing

As South African Tourism boasts, this part of the world has plenty of dazzling places to swoon over the night sky. Topping the list is the South African Astronomical Observatory, which has some serious bragging right thanks to the South African Large Telescope (SALT). Tucked away just outside Sutherland, not too far from Cape Town, this destination offers up simply marvelous views of ancient star clusters. Visitors can sneak a peek on a guided stargazing tour. If you're more of a city dweller, the Johannesburg Planetarium is a wonderful alternative that stands on its own as a premier site for star-watching.

South Africa is where it's at for luxury travel. What are you waiting for?

This dark-sky preserve in Hungary is a stunner. Located at the Zselic Starry Sky Park, it was created to protect the natural wonder up above. Expect minimal light pollution and wide-open expanses of stars set against a pitch-black background. According to the International Dark-Sky Association, you don't need a telescope to spot the Triangulum Galaxy. The magnificent swirl of light, which almost looks like a space cyclone, is often visible to the naked eye on clear nights.

Volcano-ridden La Fortuna is a standout location for gawking at the stars. The town in Costa Rica packs a big punch for revelers, providing some of the best sky views in the Northern Hemisphere. The focal point here is definitely the dazzling peak of the Arenal Volcano, which makes for the perfect setting for catching some shooting stars. It's no surprise that La Fortuna is known for its clear skies and incredible star shows. According to All Women's Talk, you can regularly spot the Magellanic Clouds galaxies here.

Costa Rica is brimming with natural wonder. It's time to take an adventure here

Scotland certainly has no shortage of stargazing locales. Scotland Outdoors has rounded up an impressive list of must-visit destinations for the astrophile in us all. Coming in at number one is Galloway Forest Dark Sky Park, which is, well, fantastically dark. (According to Forestry Commission Scotland, it's almost as black as a photographer's dark room.) Beautifully off the beaten track, this swath of wilderness is an astronomical wonderland. Be prepared to spot constellations and even bits of the Milky Way.

This bit of Mexico is hands-down one of the premier destinations for observing the heavens. According to Diablo Magazine, Los Cabos boasts a cloud-free sky almost all year round. What's more, there's very little light pollution in these parts. It's also brimming with rugged natural rock formations and shimmering coastlines, making it a luxury travel destination in its own right. Add in the top-notch stargazing and you've got yourself an unrivaled holiday for nature lovers. 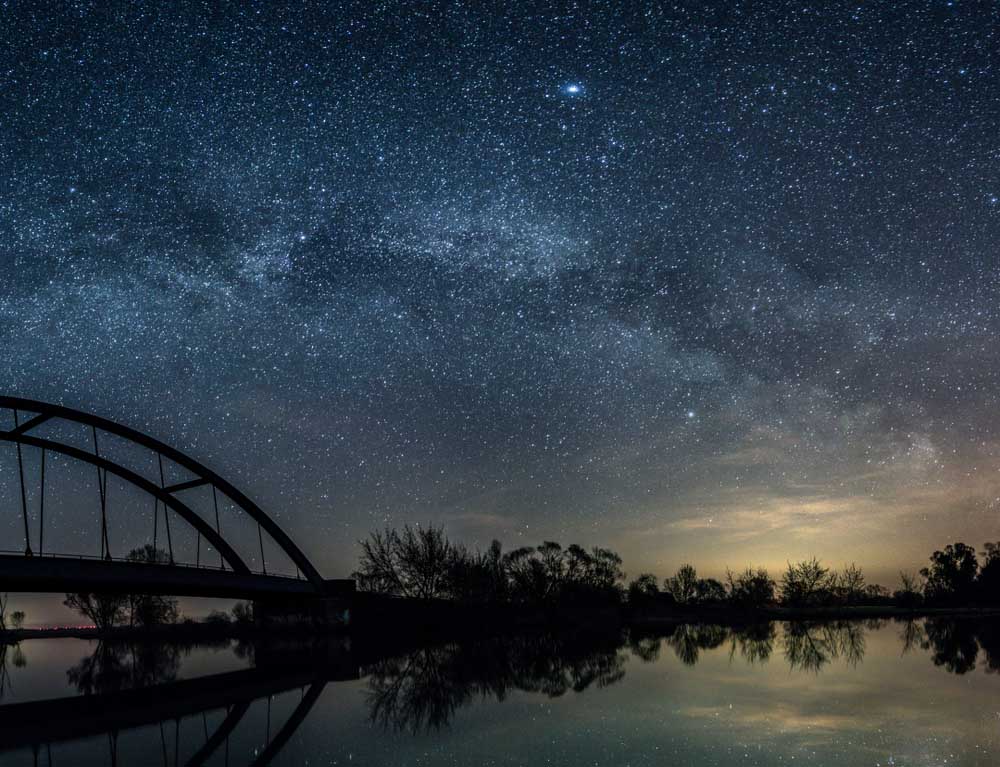 When it comes to raw beauty, Mexico is tough to beat. Start planning your next vacation now.

This destination is a nod to a modern term that reflects an age-old phenomenon: astronomical tourism. The truth is that humans have been chasing stars probably as long as they've been able to gaze upwards. There's perhaps no better place in the world to do this than at Natural Bridges National Monument. Above these ancient structures is where you'll find some of the most jaw-dropping, unspoiled views of the dark sky.

Tokyo usually brings to mind vibrant cityscapes and bustling streets, but venture off the well-traveled path, and you'll find extraordinary areas for spotting incredible starry skies. Tsunagu Japan spotlights 10 destinations that are within three hours of Tokyo. Included on the list is the Izu Peninsula, a beachy scene known for its lively atmosphere and stunning shores. But come nightfall, it doubles as a magnificent backdrop for star-spotting. Tsunagu Japan suggests heading to the peninsula's southernmost region for the best views.

Tokyo awaits. Our local experts are ready to plan your holiday

Westhavelland, located just west of Berlin, is another dark sky reserve worth putting on your list. The protected space is bursting with fabulous views and some of the blackest skies you'll find in Europe, with literally thousands of stars on display nearly every night. The area is also an absolute gem where nature and wildlife are concerned. According to Escape Here, visitors can pretty much bet on a Milky Way sighting every time.

Malaysia made headlines earlier this year when, astonishingly, five planets could be seen over the course of several weeks. That's right: Mars, Saturn, Venus, Jupiter and Mercury all appeared together simultaneously for the first time in a decade, reported the Malay Mail Online. For some of Malaysia's best stargazing, head to Borneo. (Sabah is said to be particularly starry, so you'll likely be in for a treat here.)

Ready to set off on a Malaysian adventure? Let Insight Guides take you there

Want to add more experiences to your bucket list? For more ideas pick up one of our new Experience guides.

Read up on more incredible destinations: 20 best places to visit in 2016

Get inspired: 50 travel experiences to have before you're 50

A few more places to add to your list: 25 little-known travel destinations that should be on your radar

Get a jump on your fall getaway: Where to go in Septemeber, October, November