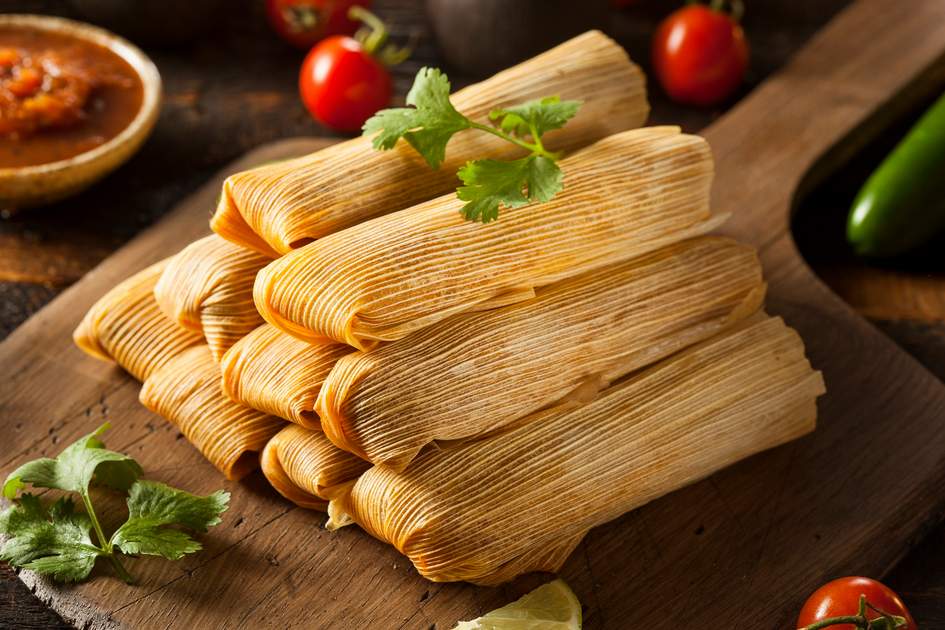 While it is perfectly possible in Costa Rica to order anything from sushi to tandoori chicken, part of the joy of traveling is sampling local cuisine.

The Ticos’ traditional diet is a simple, healthy one, low in fat, and rich in protein and carbohydrate. Health is increasingly becoming an issue here, and organic markets are springing up around the country. Fruit, fresh vegetables, rice and beans, naturally lean beef from Brahman cattle, and cabbage salads are the trademarks of Costa Rican cooking.

Picadillos are served in every Ticos home: diced potatoes, chayotes (water squash or vegetable pears) or string beans are mixed with finely chopped meat, tomatoes, onions, culantro (fresh coriander), bell peppers, and whatever the cook feels may add flavor to the pot. Leftover picadillos, fried with rice, are served for breakfast, usually with hot tortillas; this combination is called amanecido.

Costa Ricans season their food with a mixture of dry spices called condimentos mixtos, which are readily available at the markets. There are many different brands of liquid sauces as well, the most famous being Salsa Lizano. Most often these sauces contain cornflour, salt, garlic, black pepper, onion, cilantro, paprika, and a small amount of hot chili. So-called ‘English sauce,’ the native version of Worcestershire sauce, is also used, albeit sparingly, by most cooks. Jalapeño peppers, from the mountain towns of Zarcero and Cervantes, are very good, and not as hot as the Mexican varieties. Most Costa Ricans do not like very spicy food, although Tabasco and chili sauce are always on the table in inexpensive restaurants.

The classic Costa Rican dish of gallo pinto (literally, painted rooster) is rice and black or red beans mixed with seasonings including onion, cilantro (coriander), garlic, and finely chopped bell peppers. Guanacaste, the northwestern province that once was part of Nicaragua, claims to have originated this dish. While predominantly a breakfast dish in the city, rural Costa Ricans eat gallo pinto three times daily, accompanied by home-made corn tortillas. For breakfast they order it with scrambled or fried eggs and sour cream, or natilla.

For lunch, business people, students, and farmers alike usually have a casado (meaning husband) – a hearty combination including rice, beans, cabbage salad, fried sweet plantains, and sauced chicken, fish, or beef. An example of Ticos’ sardonic humor, the name casado derives from the ordinary daily fare a man supposedly receives after he is married.

Looking to discover Costa Rican cuisine for yourself? Journey the length of the country on this Coast to Coast trip tailor-made by Insight Guides local expert Alain 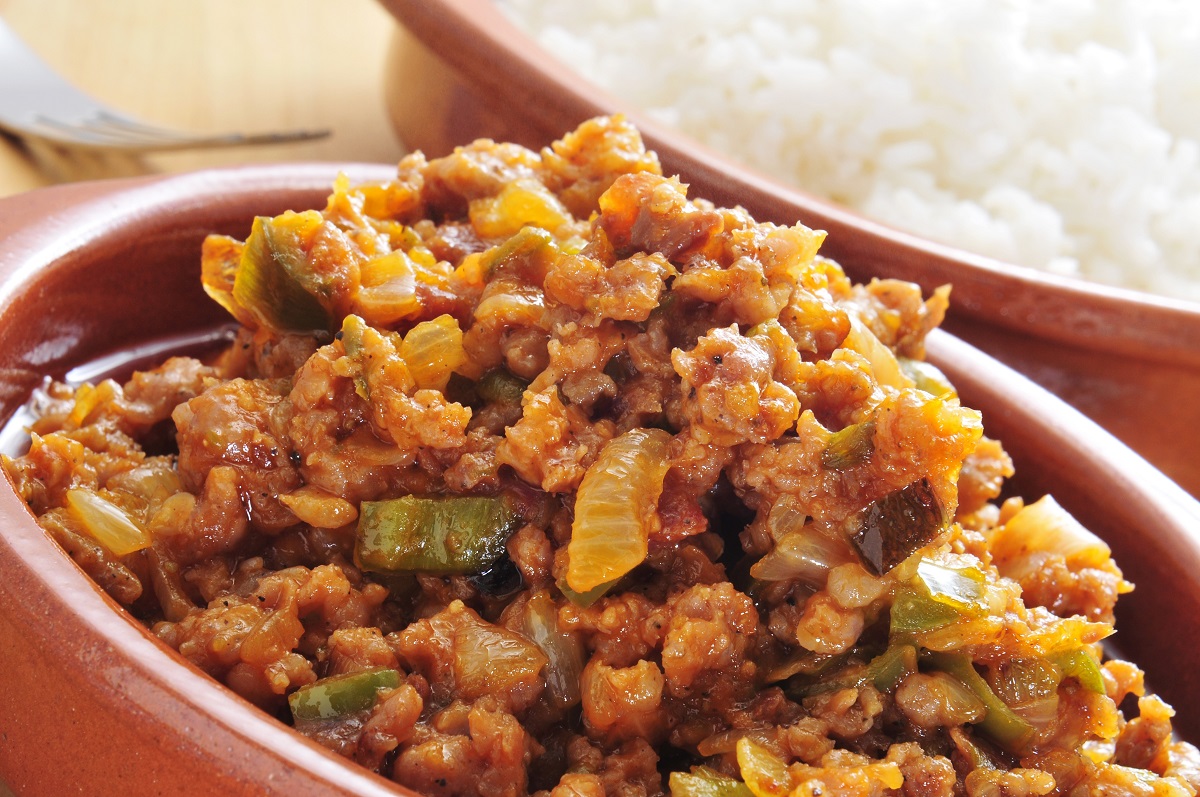 Another typical dish is the hearty olla de carne (literally, meat pot), which includes a small amount of stewing beef cooked with many vegetables common to the region: often ñampi and camote (both relatives of the sweet potato), chayote (water squash), carrots, and potatoes. It is usually served with white rice – something Ticos feel no meal is complete without, along with a side dish of black beans. This dish can be traced back to Cervantes’ novel Don Quixote.

The olla podrida is the great-grandparent of the soup the people in Costa Rica love the most. What gives the distinct flavor to the Costa Rican version is the mixture of vegetables cooked in it: yucca, green plantain, sweet potato, tannia, tacacos, taro, pumpkin, carrot, cho-cho, onion, cabbage, and whatever else comes to hand.

Another interesting soup available at neighborhood restaurants throughout the country is sopa negra, made with black beans, onions, and cilantro, with hard-boiled eggs floating on top.

Other local favorites include lengua (cow’s tongue) and mondongo (cow’s stomach lining). While tongue is tender and often deliciously prepared, mondongo has a strong taste and odd texture (think tripe), and is not appreciated by most foreigners.
The ubiquitous accompaniment to most meals is plantains – a relative of the banana. They can be sweet (maduro) or green, but they must be cooked before eating and are usually cut into strips and fried in oil or lard (called manteca).

Insight Guides: Costa Rica includes tips and recommendations on where and what to eat across the country 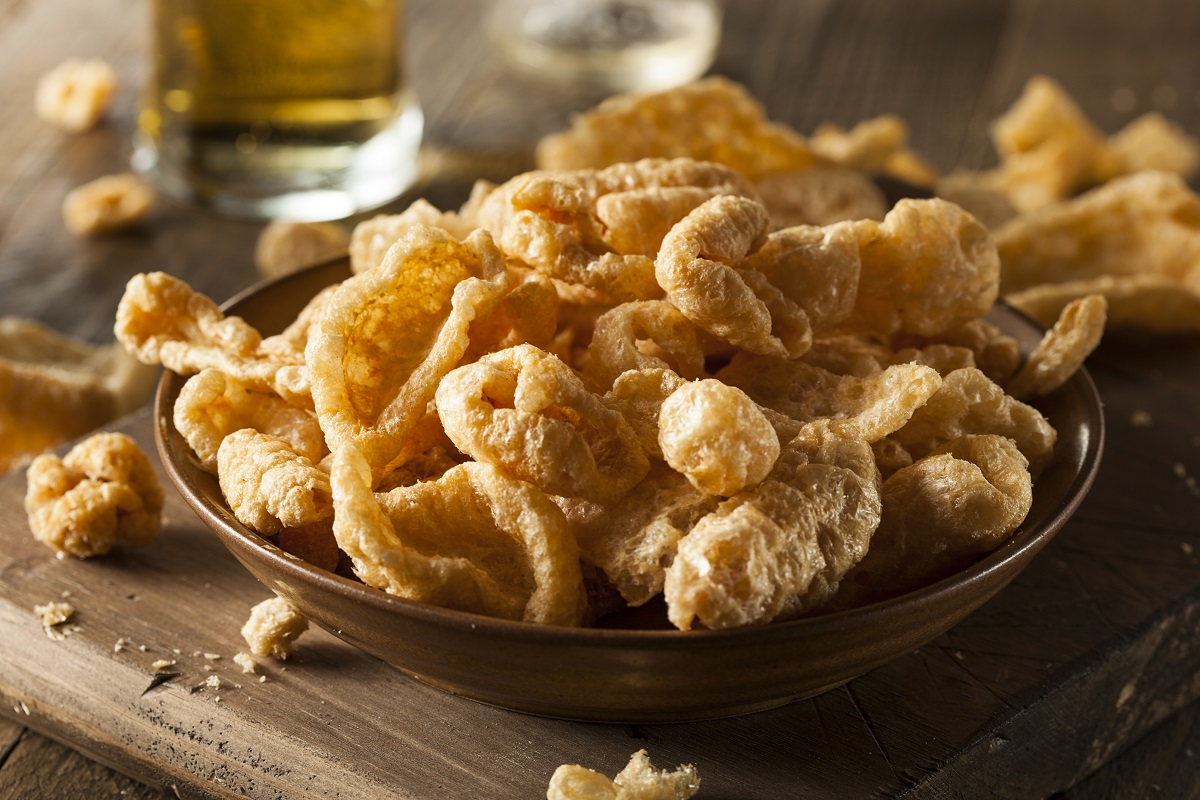 On weekends, Costa Ricans love to eat two versions of chicharrones – either deep-fried pig skin (including the layer of fat just below the skin) or tender chunks of lean pork that have been simmered slowly. Chicharrones are served with tortillas and wedges of lemon.

At Christmas, everyone eats tamales, which are made with masa, a corn dough, stuffed with different fillings, then wrapped in banana leaves and steamed. The dish is of Aztec origin and is eaten throughout Central America. It is very rarely the same in any two countries. In Costa Rica, tamales are traditionally filled with tender bits of pork, rice, carrots, olives, and sometimes dried plums.

Just before Easter week, particularly in and around the Cartago area, you will see chiverre, a type of pumpkin, but oval in shape and quite large, sold in the streets. With the pumpkin flesh local cooks make a sweet preserve called cabellito de angel (angel’s hair), which is eaten during Easter on its own, or as a filling for sweet pastries.

Costa Rican ceviche is an Easter speciality, but is also available all year round at any neighborhood cevichería. It is prepared by marinating small cubes of fresh white fish or shellfish in a sauce made with lime juice, olive oil, fresh cilantro, onions, and bell peppers, for at least 12 hours. Most Costa Rican cooks believe in keeping the lime juice to a minimum and using cilantro freely to perfume the fish. It is similar to the Peruvian dish of the same name. Salty soda crackers or patacones – slices of green plantain mashed, then crisply fried – often accompany ceviche.

Fresh palmito (palm hearts) are also traditionally eaten during Lent, but can be bought any time, pickled in vinegar. Palmitos and rice is an elegant, festive dish served with grated cheese on top. Flor de itabo is the flower of a plant often used in the fences of the coffee farms. The plants have large bunches of lily-like, white flowers, which are also eaten for Easter, stewed in butter with eggs and tomato. 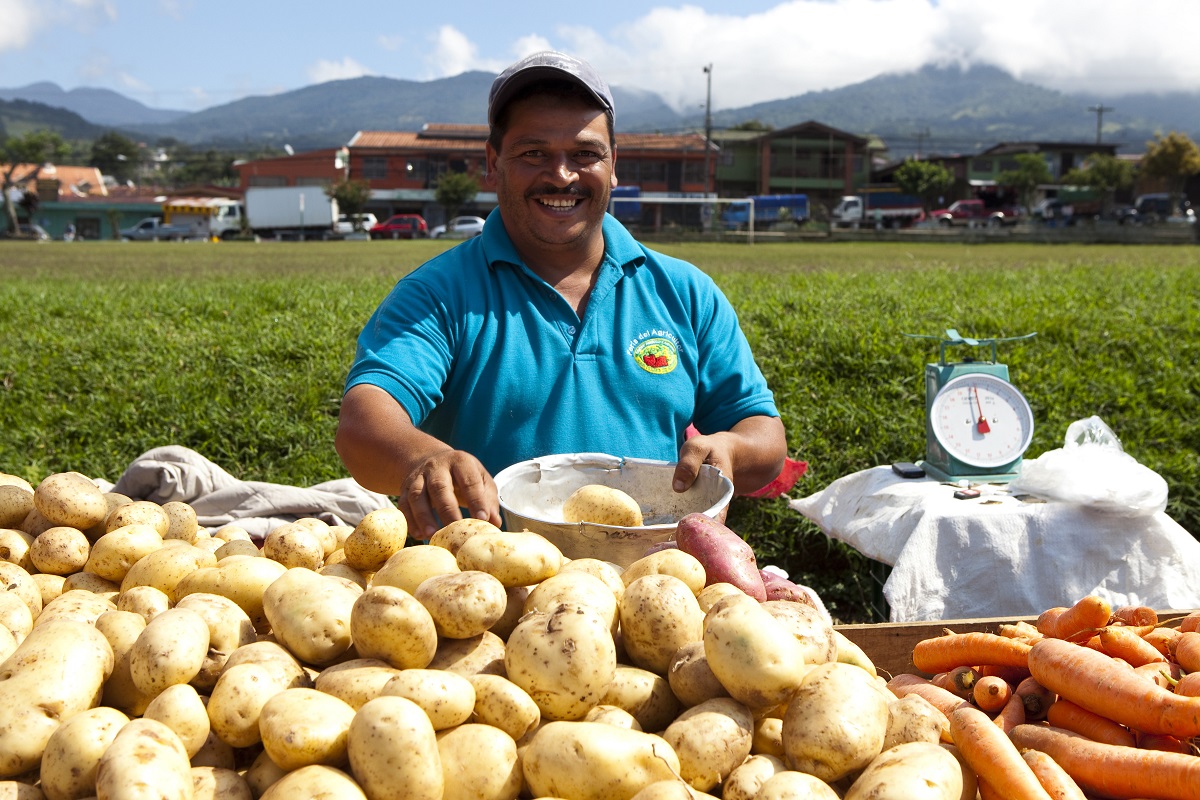 Costa Rica is only a small country, but it still has several clearly differentiated regional cuisines. The foods of Limón Province on the Caribbean coast are exotically tropical and flavorsome. The area offers dishes influenced by African and West Indian cooking. The names of the ingredients (haki, yokotaw, bami, calaloo) echo the beat of Calypso and reggae, as do the names of the dishes themselves (tie-a-leave, dokunu, johnny cake).

The trademark of Limón cooking is coconut. Coconut oil and milk are used generously in most recipes, including the traditional rice and beans: rice is cooked in a pot filled with red beans, coconut milk, and aromatic herbs. It is the regional variation of the traditional gallo pinto, but in Limón it is usually served on Sundays and on festive occasions. Another local dish is rondón, a slow-cooked spicy fish and root-vegetable stew, which is, sadly, getting hard to find amongst all the fast-food pizza and fried chicken now on offer.

From their African background the Limonenses have kept the original names of many ingredients and the traditions of using a lot of tubers, such as yams, and adding green leaves to soups and stews. From their ancestors’ hard lives in the sugar plantations of the West Indies, the Limonenses have inherited many products that were included in the daily slave rations: breadfruit, salt cod, mangoes, cassava, plantains, and a great variety of tropical fruits. And from the demands and preferences of their former British masters, they have retained several recipes for cakes, pastries, and breads, including pan bon, rum-flavored fruit cake.

In Guanacaste, pre-Columbian traditions in cooking are very much alive. A larger variety of corn dishes are cooked there than in the rest of the country, including delicious pastries. Tamales, chorreadas (cheese-flavored tortillas), tamal de elote (sweet corn pudding), and many other regional delicacies can still be found throughout Guanacaste. Some beach hotels there are starting to include them on their menus.

Since cattle farming is one of Guanacaste’s main resources, milk products are often very good. Bagaces (a hard, salted cheese, used grated and added to other recipes) has been, since the 19th century, an important part of the salary of the peones (farm hands). Cuajadas (fresh cheese balls) are usually served at breakfast, eaten with hot tortillas guanacastecas, which are larger than the tortillas eaten in the rest of the country. African slave women were brought to the region during colonial times to work in the kitchens of the haciendas. They also left their mark in the form of the many exotic recipes still cooked in that province. Ajiaco and bajo, stews made with a mixture of meats and vegetables, maintain their African origins.

On the Pacific coast, Puntarenas specializes in recipes using ingredients from the sea, including guiso de cambute (conch stew) and various shellfish dishes featuring different combinations of fresh shrimp, lobster, and chuchecas (black clams). Oysters are now farmed on the Nicoya Peninsula and shipped the same day to seafood restaurants in San José.

Stay in one of Costa Rica's top eco-lodges

Uncover the country's best wildlife with these top national parks

The delicious fruit of Costa Rica: how to know your anona from your zapote

All hotels, guides and tours coordinated by the local expert worked out as planned, no hiccups, would rely on them again.