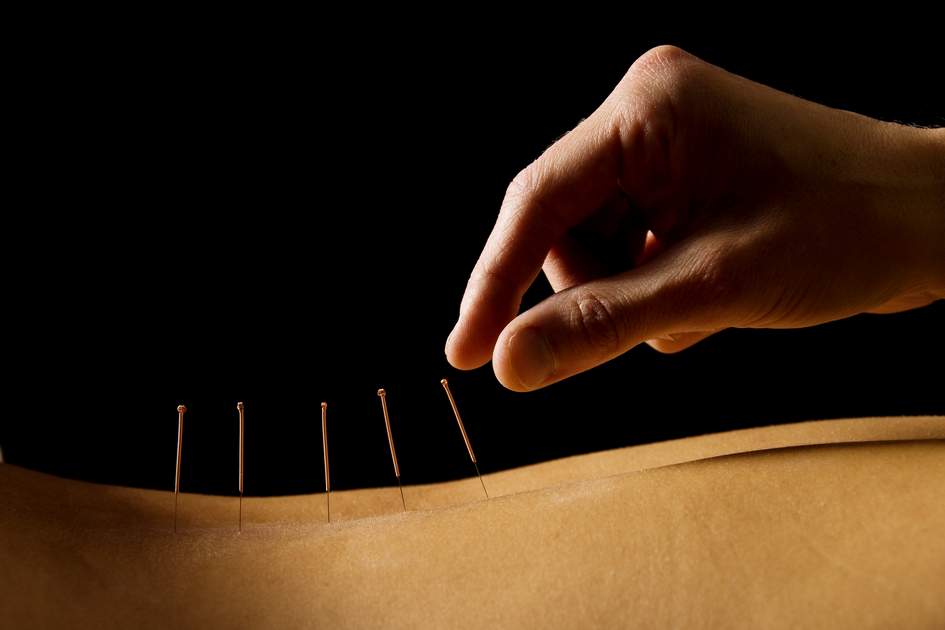 In China, scepticism and debate arose as to the value of traditional medicine during the first half of the 20th century. Intellectual and political groups, such as the Nationalists and Marxists, were particularly disapproving, and the medical establishment suffered greatly at their hands. After the founding of the People’s Republic of China, competition between Western and Chinese medicine was eradicated for practical as well as ideological reasons, with an attempt to integrate the two systems.

The Chinese will usually visit a doctor trained in Western medicine if they feel that they are seriously ill and need to be treated quickly. If the problem is not too serious or urgent, the patient will most likely seek out a traditional doctor, who will attempt to restore harmony to the body.

Traditional Chinese medicine, as practised today and in past centuries, is based upon an array of theories and practices from both foreign and native sources. Some argue that Chinese medicine can trace its roots back as far as 5,000 years to the time of Shennong, a divine farmer credited with the discovery of medicinal herbs. Historical writer Liu Shu reported that “Shennong tasted hundreds of herbs himself... some days as many as 70 poisonous herbs in one day”. The validity of that statement is surely one to be debated, but Shennong Bencaojing (Shennong’s Classic on Materia Medica) describes the medicinal effects of some 365 herbs and is the earliest known text of its kind.

Another early text, which continues to be a cornerstone in the Chinese medical canon, is Huangdi Neijing (The Yellow Emperor’s Canon of Interior Medicine). While authorship is unknown, its present-day version is believed to have been compiled between the 2nd century BC and 8th century AD, and later revised during the Song dynasty (960–1279). Over the centuries, volumes upon volumes of commentary have been written about this ancient text. Its influence remains important, as the main principles of Chinese medicine are still based on theories first set forth by it.

The yin-yang philosophy is at the heart of Chinese medicinal practice. Yin and yang represent two opposite sides in nature such as hot and cold, or light and dark. Each of the different organs is said to have yin or yang characteristics. Balance between the two is vital for maintaining health. The five elements – earth, fire, water, metal and wood – are categories of characteristics into which all known phenomena can be classified. For example, just as water subdues fire, phenomena associated with water are said to control those classified under fire.

Understand more of Chinese traditions on a trip with Insight Guides: our Best of China tour will show you the highlights of the country and its ancient culture 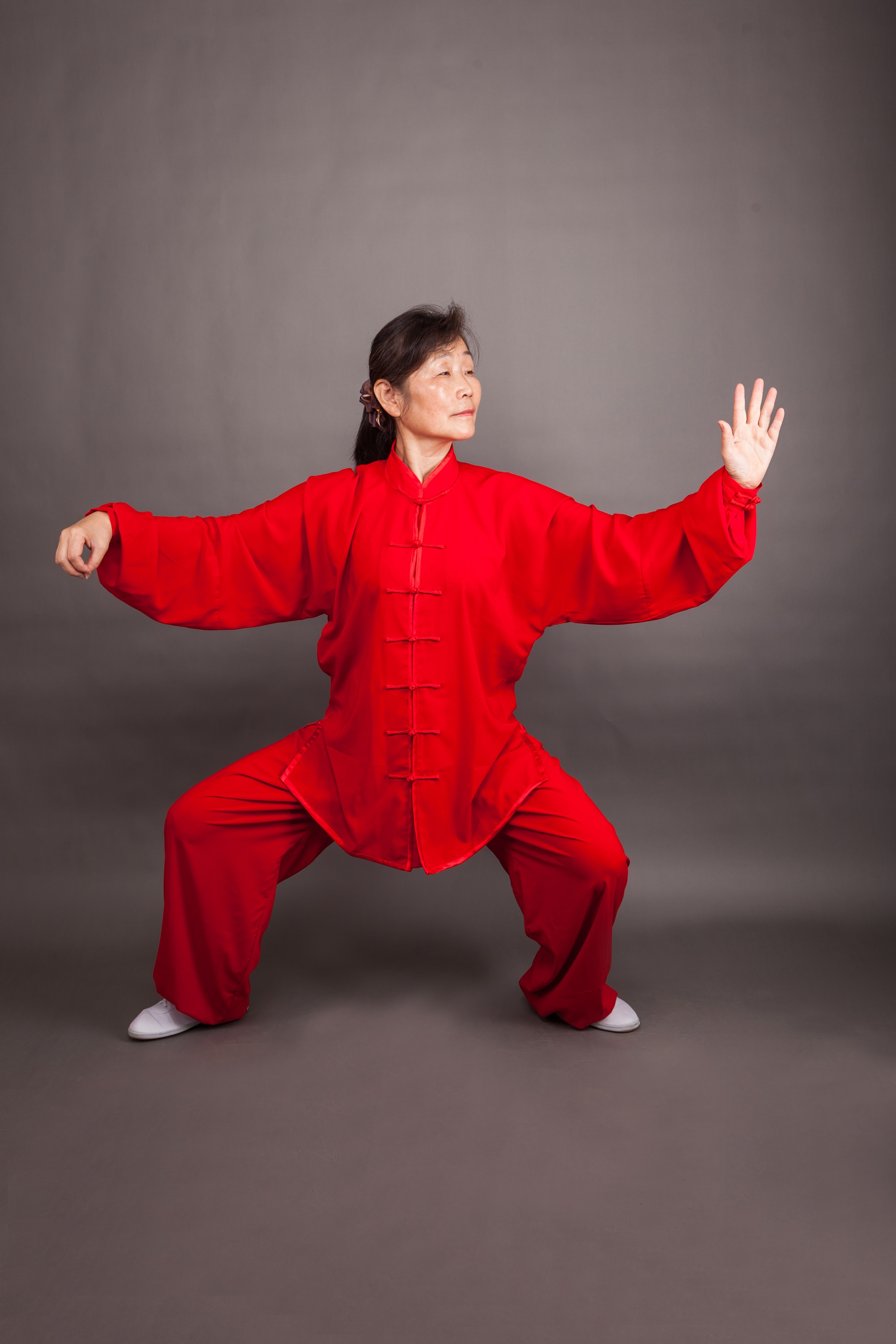 A traditional Chinese apothecary has a unique smell made up of thousands of scents emanating from jars and cabinets stocked full of dried plants, seeds, animal parts and minerals. Among them are the well-known ginseng roots, dried or immersed in alcohol. You will also recognise the acupuncture needles and the cupping glasses made of glass or bamboo.

One of the most famous Chinese apothecaries is the legendary Tongrentang pharmacy, in an old part of Beijing, which has been in business for over 300 years. It was once a royal dispensary during the Qing dynasty and still produces all the pills and secret concoctions once used by royalty. The size of this pharmacy is overwhelming, as is the selection of remedies: small and large eggs, snakes coiled in spirals, dried monkeys, toads, tortoises, grasshoppers, fish, octopuses, stag antlers, rhinoceros horns and the genitalia of various unfortunate – and sometimes endangered – animals. And then there are the myriad kinds of dried and preserved herbs, blossoms, roots, berries, mushrooms and fruits.

The popularity of acupuncture outside China has made it nearly synonymous for many Westerners with all traditional Chinese medicine. Not meant as a cure for everything, acupuncture has nonetheless enjoyed renewed interest in recent decades, and is especially effective in controlling pain. Experience it for yourself on a trip to China with Insight Guides: submit a trip request online now.

The practice of acupuncture is based on a theory of channels or meridians by which “influences” flow through the body. The flow of positive influences through the body is vital in maintaining health. Unhealthy symptoms are, in fact, manifestations of improper qi, the essence of life. The Huangdi Neijing describes 365 sensitive points used in acupuncture, in addition to 12 main conduits in the human body. Executed properly, acupuncture should be relatively painless.

Many countries are still somewhat reluctant to accept acupuncture as part of an alternative approach to medicine. However, it is increasingly accepted as a treatment by many Western physicians, particularly for pain relief. While Westerners may rely on drugs to moderate physical pain, the Chinese go to the acupuncturist. Many cases of back pain, for example, can be relieved by acupuncture. Chronic problems, however, require a longer healing process.

There is also a system of ear acupuncture, performed without needles. Small, round seed kernels are stuck onto certain points of the ear and massaged by the patient every so often. Used to reduce pain, this method is also said to relieve some allergies, such as hay fever.

An acupuncture clinic often smells similar to a pharmacy. This is the typical smell of the moxa herb, or mugwort. It is considered especially helpful in the treatment of illnesses that, in Chinese medical terminology, are classified as “cold”; for example, stomach and digestive complaints without fever, certain rheumatic illnesses, and back pain. The mugwort is formed into small cones and placed on slices of fresh ginger; then it is allowed to grow slowly. The plant is then placed onto the acupuncture point and burnt in a process known as moxibustion. 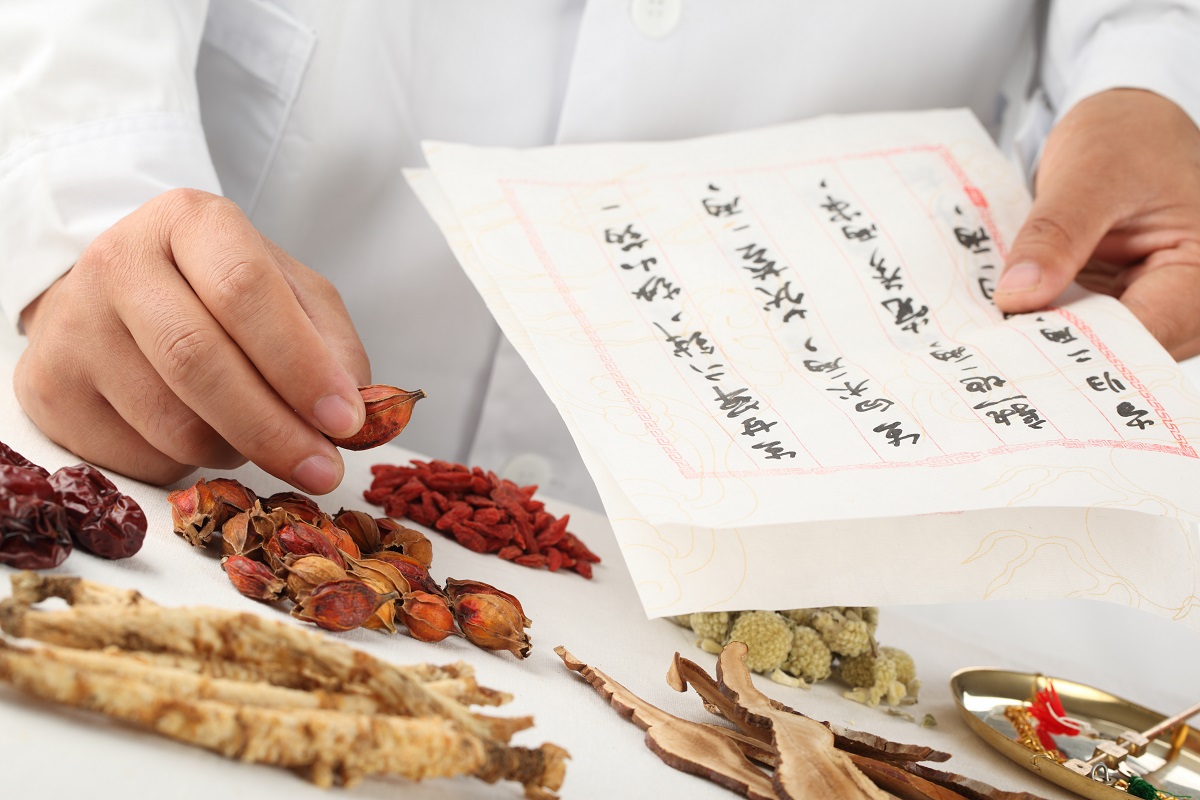 On any early morning in China, millions of people, most of them elderly, gather in parks to exercise. There are several types of traditional exercise that are regarded not only as ways to take care of one’s body, but also as therapy.

The most common type of exercise is tai chi (taijiquan), which translates as ‘Supreme Ultimate Boxing’. Another, perhaps less familiar to Westerners, is qigong, which is often translated as “breath skill”. Qigong plays a large part in the practice of  tai chi. With certain exercises, which may or may not involve conscious breathing, the patient learns to control qi – a person’s vital energy – and to influence the course of an illness. It is claimed that those who have mastered qigong can walk outdoors in sub-zero temperatures and remain oblivious to the cold.

During the Cultural Revolution, qigong (along with many martial arts) was forbidden because it too closely resembled “superstitious” practices. Today, an estimated 70 million people in China practise qigong on a daily basis, and the therapy has also developed a dedicated following in the West.

Ready to take your trip to China?

11 unique experiences to have in Shanghai

Discover everything you ever wanted to know about real Chinese food

How to discover China's wildlife