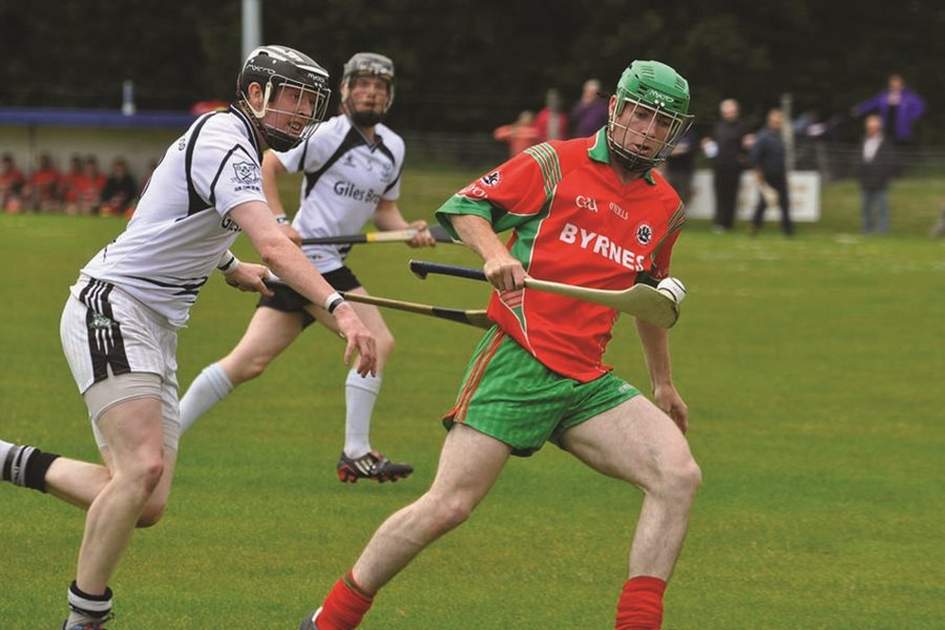 The most popular sports in Ireland are the native ones of hurling and Gaelic football. These are fast-paced, thrilling, high-voltage games, amateur in nature and organised around the parish and controlled by a body called the Gaelic Athletic Association.

Hurling – what’s it all about?

Hurling has been played in Ireland since prehistoric times and some of the country’s oldest sagas tell of hurling matches that went on for days. It’s the fastest of all field team games and its rules are relatively simple, although watching it for the first time can be a dizzying, bewildering experience as the ball hurtles around at breakneck speed and players bat their hurleys about (wooden sticks), narrowly missing teeth and foreheads.

What makes the game so crazy to watch is that the ball can be propelled along the ground or hit in the air, but it can only be taken into the hand if it’s been caught in full flight – something that requires considerable skill. The best players can take the ball onto the hurley, from the ground, while running at full speed and carry it, balanced or bouncing, on the broad end before passing or scoring. Tricky? Yes. Exciting to watch? Absolutely. The main traditional hurling areas remain south of a line from Dublin to Galway, with a small pocket in the Glens of Antrim. Cork and Kilkenny are the top hurling counties. 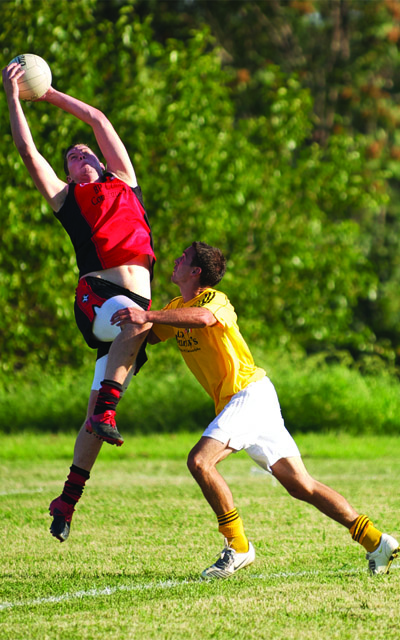 Like hurling, Gaelic football is played by teams of 15-a-side. The layout of the pitch and methods of scoring are also the same as for hurling. Played with a ball similar to that used in soccer, Gaelic football is something of an invented game so the rules are ultimately imperfect and subject to constant revision. Players can handle the ball, lift it off the ground with the foot, run with it while passing it between hand and foot, kick it, or fist it, or play it with the feet on the ground as in soccer. Its main flaw is

that there is no clear method of dispossessing a player in possession. But it’s a spectacular game, and attracts the biggest crowds of any sporting event in Ireland.

Australian Rules Football, although played with an oval ball on an oval pitch, has features similar to those of Gaelic football. It’s thought that Irish emigrants had a hand in influencing long kicking and the great leaps in the air to catch the ball. In an attempt to gain an international dimension for a game played only in Ireland (with the exception of Irish emigrants in the USA and Britain) the GAA has run tours to and from Australia, with games played under compromise rules. The fact that the Australian players are all professionals have so far given the contests more bite than was anticipated. Pros don’t relish being beaten by amateurs…