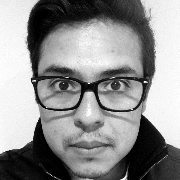 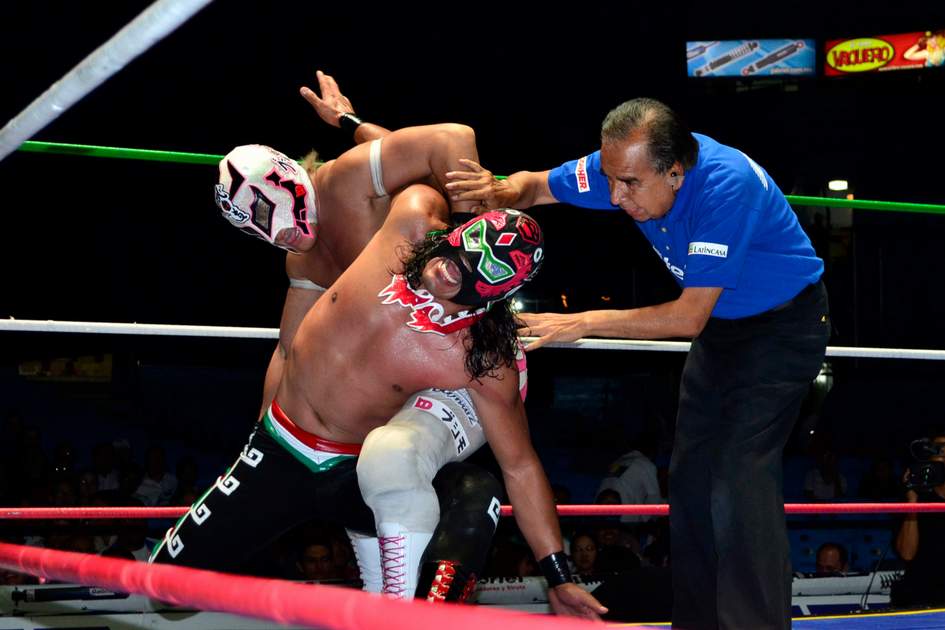 Tourists coming to Mexico City generally have in mind several specific places they're commonly interested in visiting: The Teotihuacan Pyramids, the Frida Kahlo museum, Xochimilco lake, Garibaldi Plaza and the Zócalo, which is Mexico's cathedral. While all these things to see are indeed great, what they don't provide is a glimpse of real life in this incredible city.

Getting Around Mexico City

Using a taxi is an easy way to go wherever you want, but it can get expensive and isn't always secure. A better option is to use a private car service like Uber or Cabify, which recently started operations in Mexico and are many times cheaper than street taxis. But your best option is definitely the subway and Metrobús; almost all the museums and other popular things to see are near a station. Mexican citizens know that if they're lost, the best way to get anywhere is to look for a subway station. They're connected to pretty much the entire city and generally cost less than a dollar.

On Sundays 'Pase de la Reforma' avenue, one of the most beautiful streets in our city, is closed for cars from 8am-2pm. During this time, you can rent a bicycle for a couple of hours and enjoy some excerise while taking in the magnificent views all around. 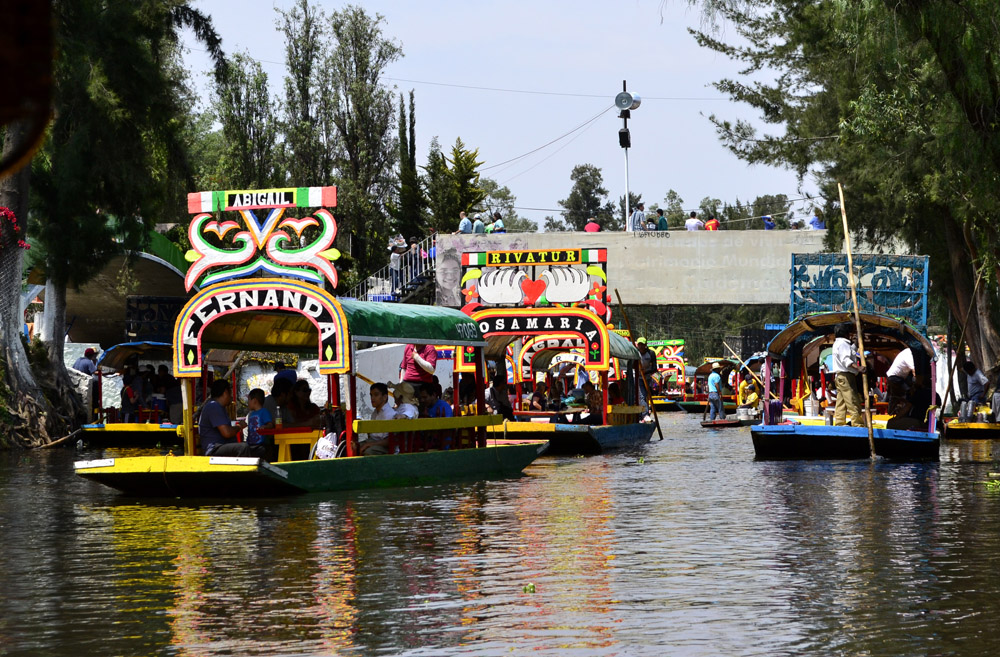 Every Tuesday and Friday, you'll find a wrestling show in Arena México known as 'La lucha libre,' which is a popular show to enjoy with family and friends. Inside the arena, beer and snacks are abound. When it comes to mexican wrestling, there are two sides: 'Los técnicos' (the good guys) and "Los rudos" (the bad guys). Today, one of the most well-known wrestlers is 'Carístico' - a masked man who is wildly famous because he returned to Mexico after working in the U.S. for the WWE with the name of 'Sin Cara.' Outside the arena, you can buy masks of all the stars of mexican wrestling, including legends like 'El santo,' 'Blue Demon' and 'Huracán Ramirez.'

Far and away, the best way to get to know a place is by visiting their markets. In this regard, we can be proud because we have a wonderful variety of them. In 'Mercado Jamaica,' or Jamaica Market, you can buy any kind of flower you could imagine. The place also never closes because a lot of people go there to buy floral arrangements for different celebrations, like birthdays and anniversaries. Closest to downtown is 'Mercado San juan,' or San Juan Market, which is very popular for those looking for gourmet products, imported food and exotic ingredients - and I mean really exotic. Here you'll find insects alongside a wide variety of meat including rabbit, frog, crocodile, ostrich and lion. There are also some little restaurants inside the market where you can try these special dishes yourself. 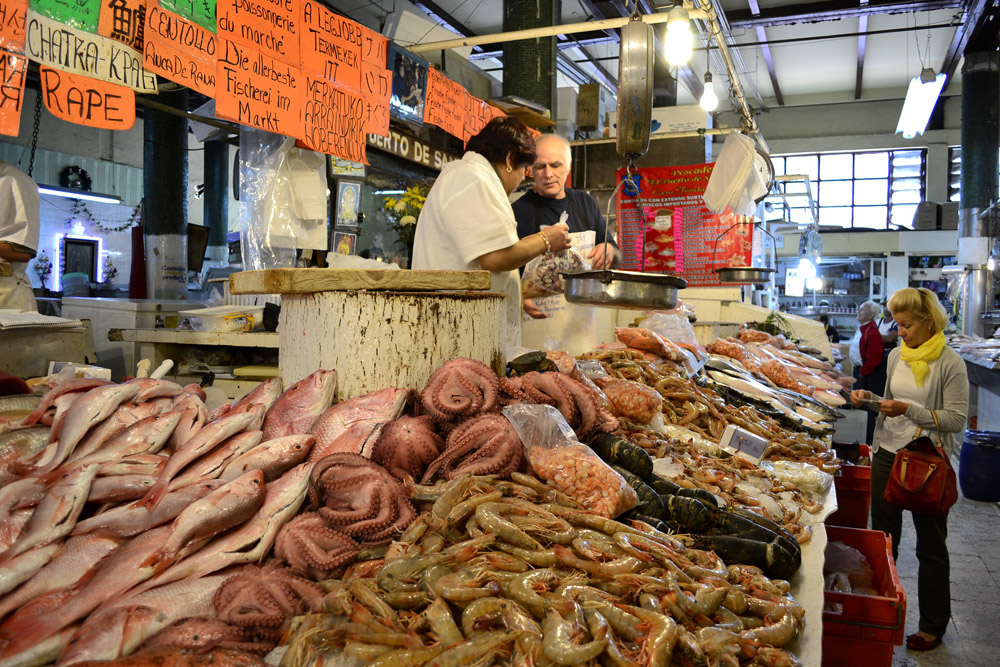 You can drink Mexican beer and tequila anywhere in the world; but if you're in Mexico City, you absolutely must taste Mezcal and Pulque, which are extracted from agave. One of the most famous places where young people go to drink Pulque is 'La Pulquería Insurgentes' in the Roma neighborhood. While Pulque doesn't have a particularly strong natural flavour, people often add different fruit juices to enjoy it better. When served like this, Pulque is known as 'Curado.' (One of my favourites is Guava Curado.)

In the Condesa neighborhood, there's a place called 'La Clandestina,' which boasts 22 kinds of Mescal. It's a small, inexpensive place where you can make friends. Just be careful: Mescal is a particularly strong drink.

We spent our entire trip happy and smiling. It was a wonderful experience.

The Yucatán: Ruins and Haciendas