June 24, 2017, marks Midsummer's Day: the longest day of the year in the northern hemisphere, with approximately 17 hours of daylight. Here are our top five locations in Europe to while away the long daylight hours 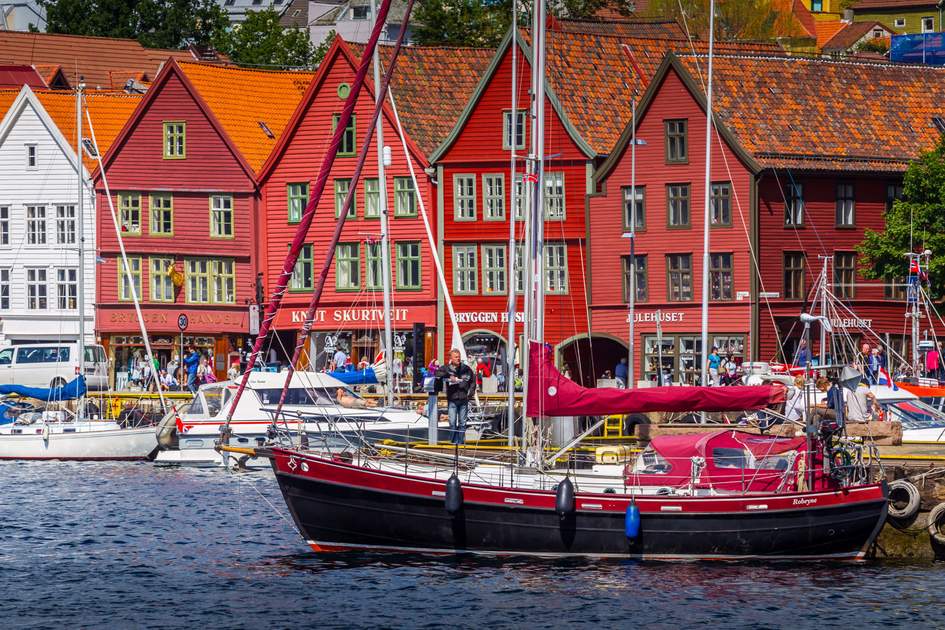 Midsummer is a main national holiday here. You'll find bonfires to banish evil spirits, maidens hoping to meet their knight in shining armour and sailing on the lakes in the early hours of the morning are all part of the fun in Finland. The sun stays above the horizon in the northern parts of the country during Midsummer and many Finns party throughout the light nights. Relaxing in saunas, fishing and boating are all favourite pastimes too.

Second only to Christmas, Midsummer is a significant event in Sweden. On Midsummer Eve, people decorate their homes with garlands of flowers, while dancing around the maypole goes on right through the night. Traditionally, young girls would place flowers under their pillows in order to dream of the man they would marry. Families gather to spend time outdoors together and a bottle of schnapps is likely to be found on every table. Locals will be tucking into pickled herring – a favourite food at this time of year – with a generous helping of new potatoes, sour cream and chives. 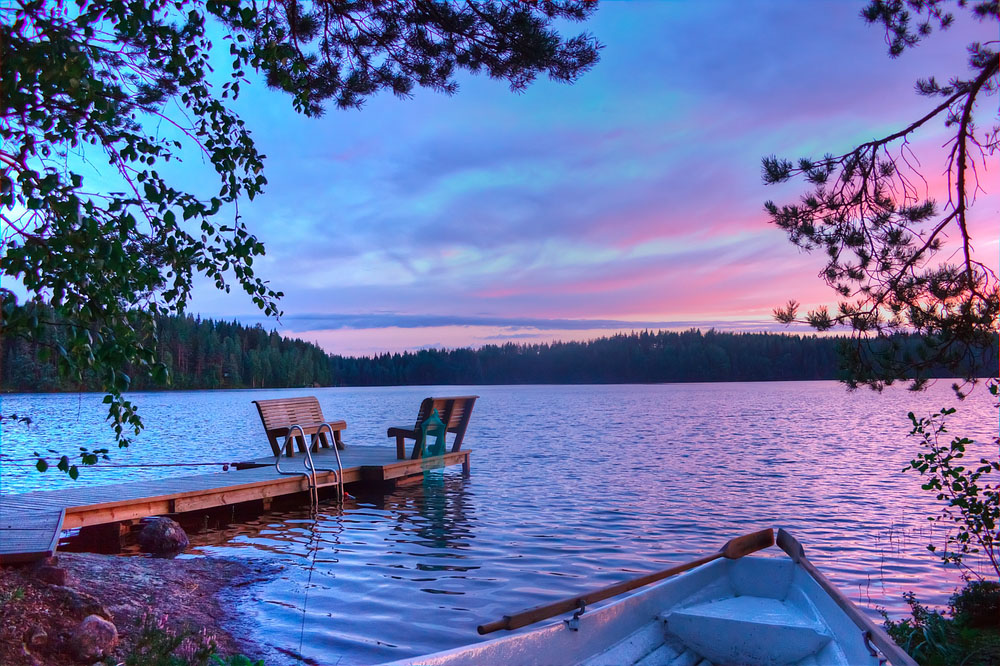 Sunset on the lake in Finland. Photo: Shutterstock

In the north of Norway, the sun doesn't sink below the horizon for several weeks in the summer. The best time to see the 'Midnight Sun' – or 'Jonsok' as it's also locally known – is mid-May to late July. Longyearbyen on Svalbard has the longest period of Midnight Suns, from about 20th April to 20th August. The phrase "land of the midnight sun" was originally coined by the French-American explorer Paul Belloni Du Chaillu, who published a travelogue by the same title in 1881 after travelling in northern Europe. The name caught on: more than 100 years later, tourists still flock to the North Cape every summer to experience this natural spectacle.

In St Petersburg, the phenomenon of the White Nights, when the sun barely sets for several weeks around the summer solstice in June, is due to the city's northerly latitude of 60 degrees. During these nights of surreal daylight, people roam the streets and embankments drinking champagne or take boats trips to watch the opening of the bridges. Some suffer from insomnia and long for proper darkness, others wish they would never end, and the city buzzes with a feeling of abandon and mild insanity. Russia's celebrations begin in May, with mid-June offering the peak of festivities. 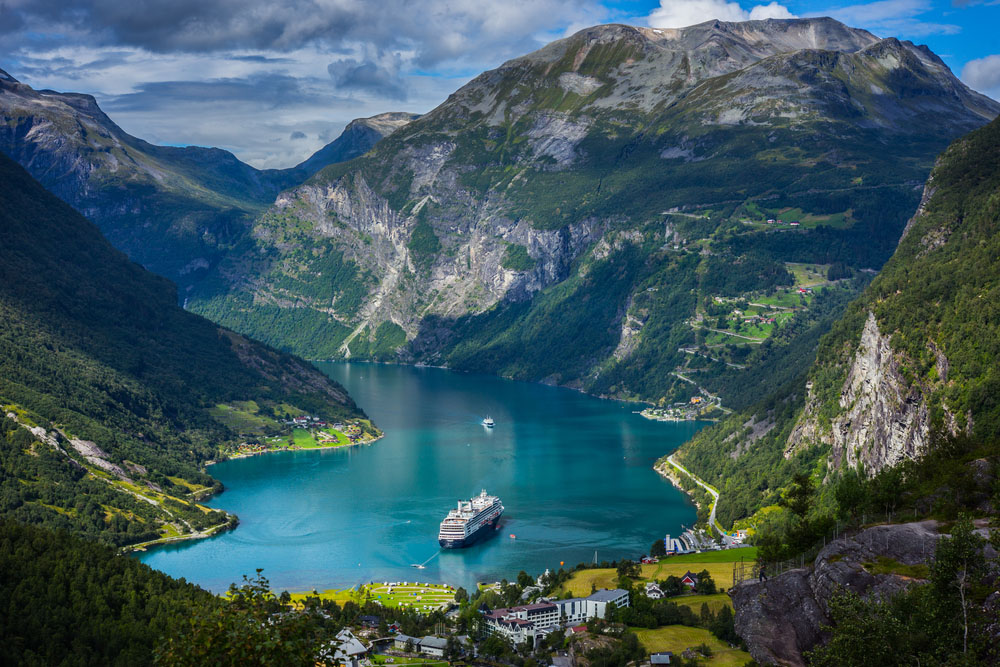 At the ancient stone monument of Stonehenge, on the longest day of the year, the sun rises behind the Heel Stone, one of two sarsens that once stood outside the main entrance to the enclosure, and its rays shine into the heart of the stones. The way that Stonehenge is arranged has been seen as evidence that it was designed to mark the summer solstice, the mid-point of summer. People flock every year to the site to witness the sunrise, though the vagaries of the British weather have been known to spoil the party.

We're working to bring you unique travel experiences in the destinations mentioned above. In the meantime, you can travel to over 100 destinations with us, opting for a ready-made itinerary or creating a tailor-made holiday exclusive to your preferences.