Nelson Mandela – anti-apartheid activist, South Africa’s first black President and international symbol of political freedom – would have turned 100 this year. Here’s what the world is doing to celebrate his centenary... 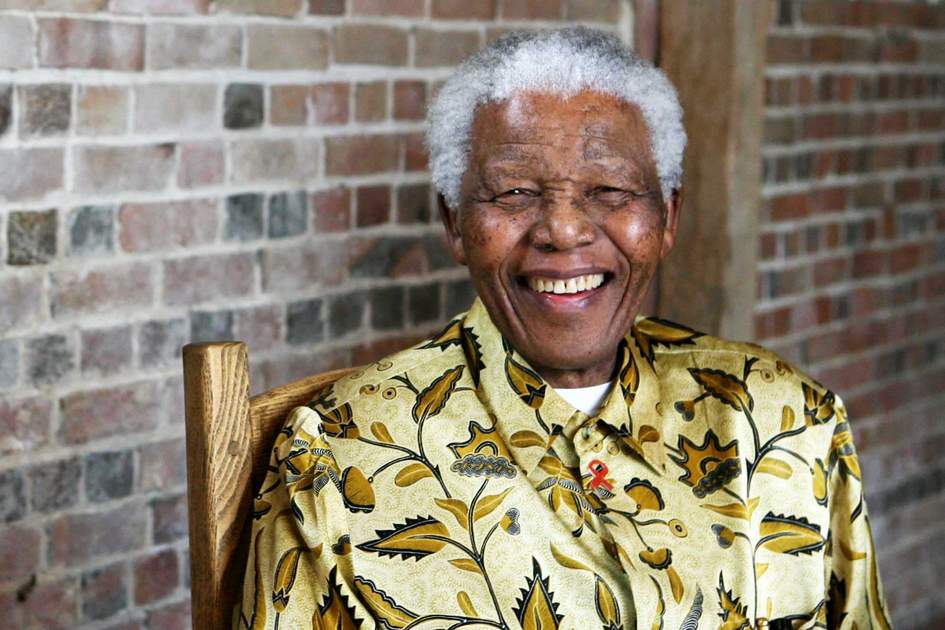 Insight Guides partners with local experts to provide tailor-made trips to countries all over the globe, including South Africa. Explore Nelson Mandela’s beautiful country, with itineraries taking in everything from Cape Town to South Africa’s wonderful safari parks.

Mandela: the man and his legacy

Nelson Mandela espoused the values of equality, political freedom, integrity, service and transparency. These are ideals we can all strive towards – and that’s exactly what the Nelson Mandela Foundation is asking us to do on what would have been his 100th birthday. Their centenary programme aims to ‘inspire a values-based society’, with ‘be the legacy’ as its motto. The Foundation asks South Africans – and indeed global citizens – to be the change they want to see in the world.

Mandela Day is marked every year on his birthday (18 July), but this year is particularly poignant, with a whole host of events being run throughout 2018 to honour it. Events are being held both in South Africa and around the world, and range from education and arts programmes – stage productions and film and literary initiatives, to name a few – through to sports competitions. In a high-profile partnership, Facebook has agreed to live-stream many of the events in support of the Nelson Mandela Foundation.

The official 100-day countdown to Mandela Day began on 9 April 2018. A flurry of special releases have also been brought out to coincide with the centenary, from a set of commemorative banknotes, a German stamp, a movie, a book, a song, a haircut and even a ‘Mandela’ rose. Habitat for Humanity South Africa (in cooperation with the Nelson Mandela Foundation) is honouring his legacy in a more concrete fashion – by building 100 homes for families in the Western Cape, Gauteng and KwaZulu-Natal.

Educational initiatives include the Letters to Madiba project, in which primary school children from around the world have submitted their own, personal letters to Nelson Mandela. The book, with many letters in translation, will be published in July 2018. Educational projects are being taken up in countries far and wide; the UK’s Bristol University, for example, is running a competition for local school children to create a personal memorial to Nelson Mandela. The UK is also celebrating Mandela’s centenary with the unveiling of a new Mandela statue in Glasgow, and a temporary exhibition on his life and times at the Southbank Centre in London in July.

‘It’s music and dancing that makes me at peace with the world.’

Nelson Mandela once said, ‘it’s music and dancing that makes me at peace with the world.’ It is only fitting, therefore, that one of the biggest events on Mandela Day is a birthday party like no other – the largest musical tribute the world has ever seen. The Mandela Concerts are a series of performances that will be held around the world on July 18; proceeds support alleviating child poverty through literacy. The concerts are staged so that as soon as one finishes, another begins – for the whole day.

Meanwhile, the South African tourist board are cashing in by collaborating with operators to create special Nelson Mandela-themed tours. Itineraries have been created in co-operation with Western & Oriental, Rainbow Tours, Mantis Collection and The Table Bay Hotel. Many take in sights associated with Nelson Mandela and his legacy. A special Mandela app (the Madiba's Journey mobile app) has also been created, with practical information on sights associated with the great man, as well as learning resources, audio commentaries and planning tools.

So, how do you get involved?

As is the case every year, Nelson Mandela Day is an opportunity for individuals to volunteer, to make a difference – great or small – to the world through service. Whether it’s volunteering at your nearest soup kitchen, donating to a food bank or giving out blankets to the homeless, a little goes a long way. See https://www.mandeladay.com/pages/what-can-i-do for more ways that you can help this year.

In the words of Nelson Mandela Foundation Chief Executive Sello Hatang, ‘We hope that in the end we can look back and say we were able to use Madiba’s centenary to build a world of his dreams’.