Spain: our May destination of the month 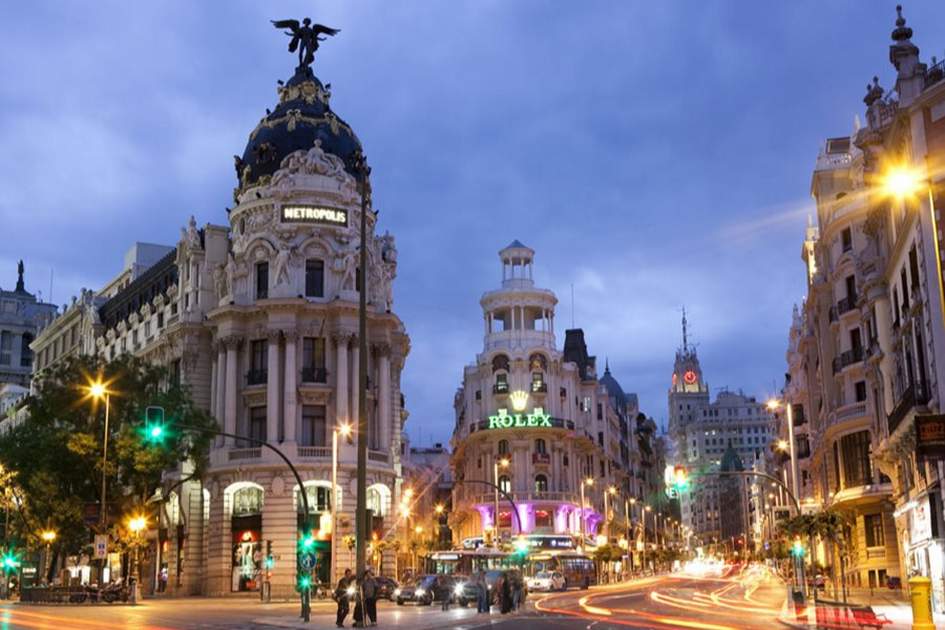 Spain. To the ancient Greeks, it was the land where Hercules' golden apples grew; to the Arabs, it was the ground floor of heaven; to writers such as George Orwell and Ernest Hemingway, it was an arena where history skittered between heroic feats and tragedy, and bull-fighters flirted with death in the work of an afternoon. Few other places so dramatically stimulate the imagination. Isolated from the rest of Europe behind the Pyrenees, Spain was, for a long time, a mysterious, half-mythical country better known for fictional inhabitants - Don Juan, Don Quixote and Carmen - than its real ones.

Today, Spain's great cities of Barcelona, Bilbao and Madrid are recognised the world over for their cultural riches, Ibiza is Europe's foremost clubbing destination and the international jetset make a beeline for Marbella and Mallorca. Some things, however, have not changed, and your trip will have a couple of constants. One is light: the sunshine northern Europeans flock to bask in, the burnished red-gold that suffuses whole cities, the light El Greco, Velazquez and Picasso saw and painted by. The other is the tremendous vitality and sociability of the people, which is observed in the busy cafes and strolling Sunday-evening crowds, in exuberant fiesta celebrations, and in the dignified courtesy of almost any stranger you ask for directions. 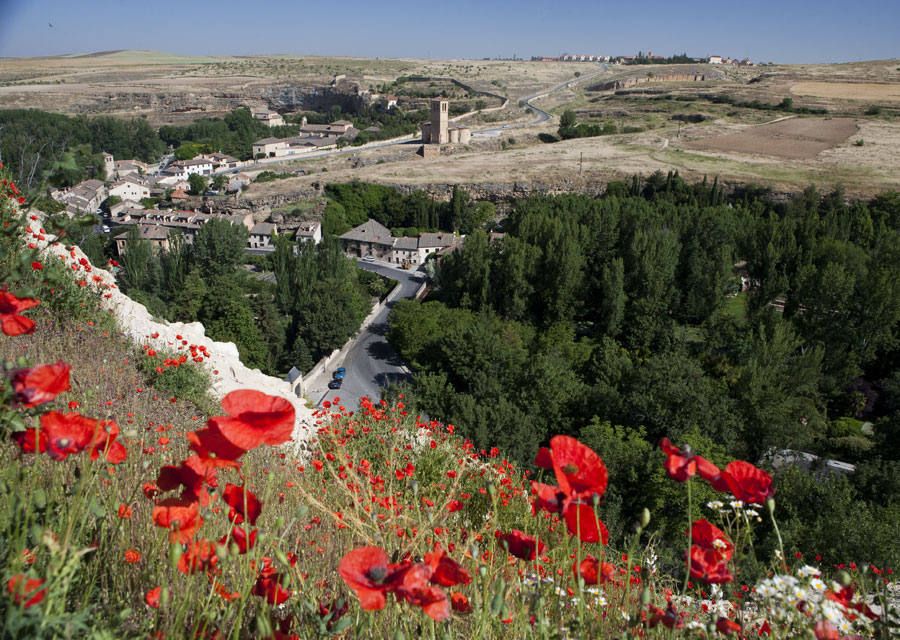 Then there is Andalucia in Spain's sultry south, with its Muslim architecture and passion for flamenco, and the three great cities of Seville, Córdoba and Granada. On the eastern Mediterranean coast, sunlovers pack the beaches of the Costa Blanca, Costa Dorada and the Balearics, while Barcelona is one of Europe's most vibrant cities, at the heart of colourful Catalonia. Finally, the Spanish North ranges from rugged Alpine vistas to the famous vineyards of La Rioja to the lush hills of the Basque Country, where the Guggenheim Museum in Bilbao is a must.

Barcelona is one of the world's top city break destinations and it's not difficult to see why. Aside from its buzzing nightlife and busy beaches, many visitors come to see the Sagrada Familia, Antoni Gaudi's unfinished masterpiece. The medieval Barri Gotic makes for some atmospheric wanderings past chic boutiques and the Museu Picasso while La Rambla is the location of the spectacular Boqueria market. 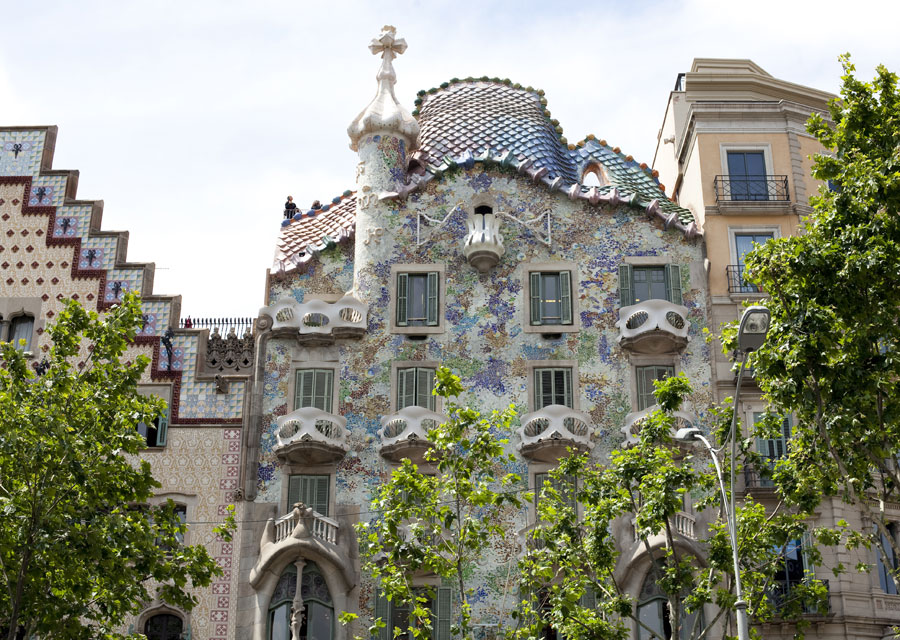 For a taste of Spain's Moorish past, try Granada

'There is no pain in life so cruel as to be blind in Granada' is inscribed on the ramparts of the Alhambra, the world's finest Moorish monument. These words underline the southern Spanish city's unique beauty. On the opposite hill to the Alhambra is the Albaicin, the oldest part of town with narrow streets, Arab tearooms and great views, while back in the centre, the Capilla Real is the burial place of the Catholic Monarchs, King Ferdinand and Queen Isabel. 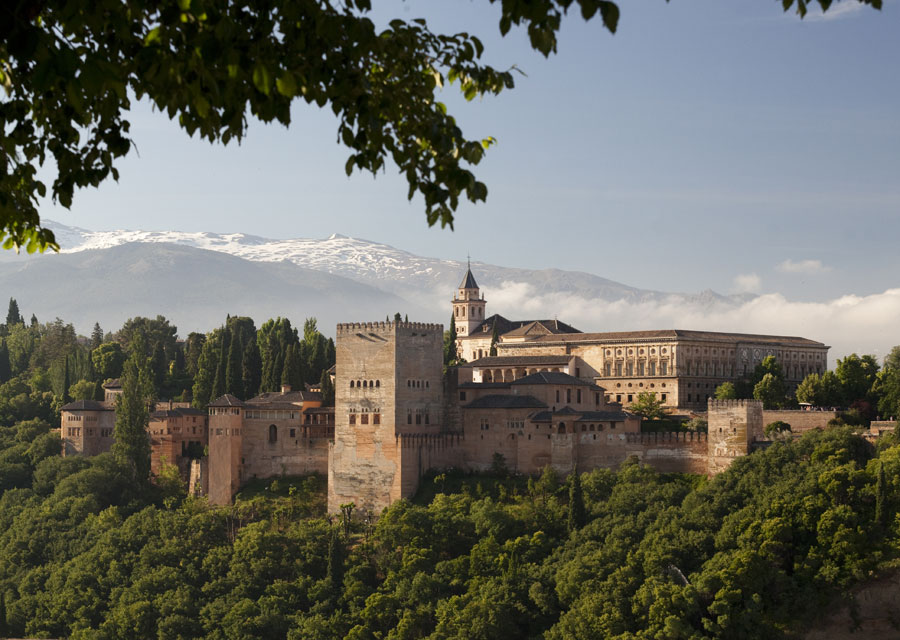 Mallorca's spectacular Serra de Tramuntana forms one of Europe's most breathtaking coastlines and is now a Unesco World Heritage Site. For less dramatic coastline, there are plenty of pretty beaches to sunbathe on, such as the secluded Cala Torta bay. 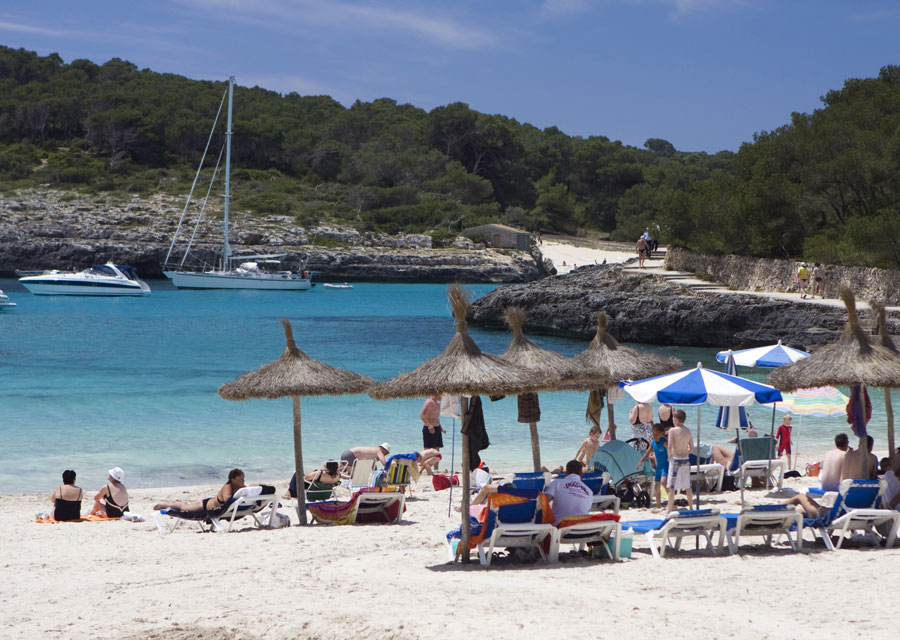 All this month, we'll be posting articles about Spain, from the best beaches to visit to the unmissable sights of Madrid, Girona and Bilbao.

Take a guide with you 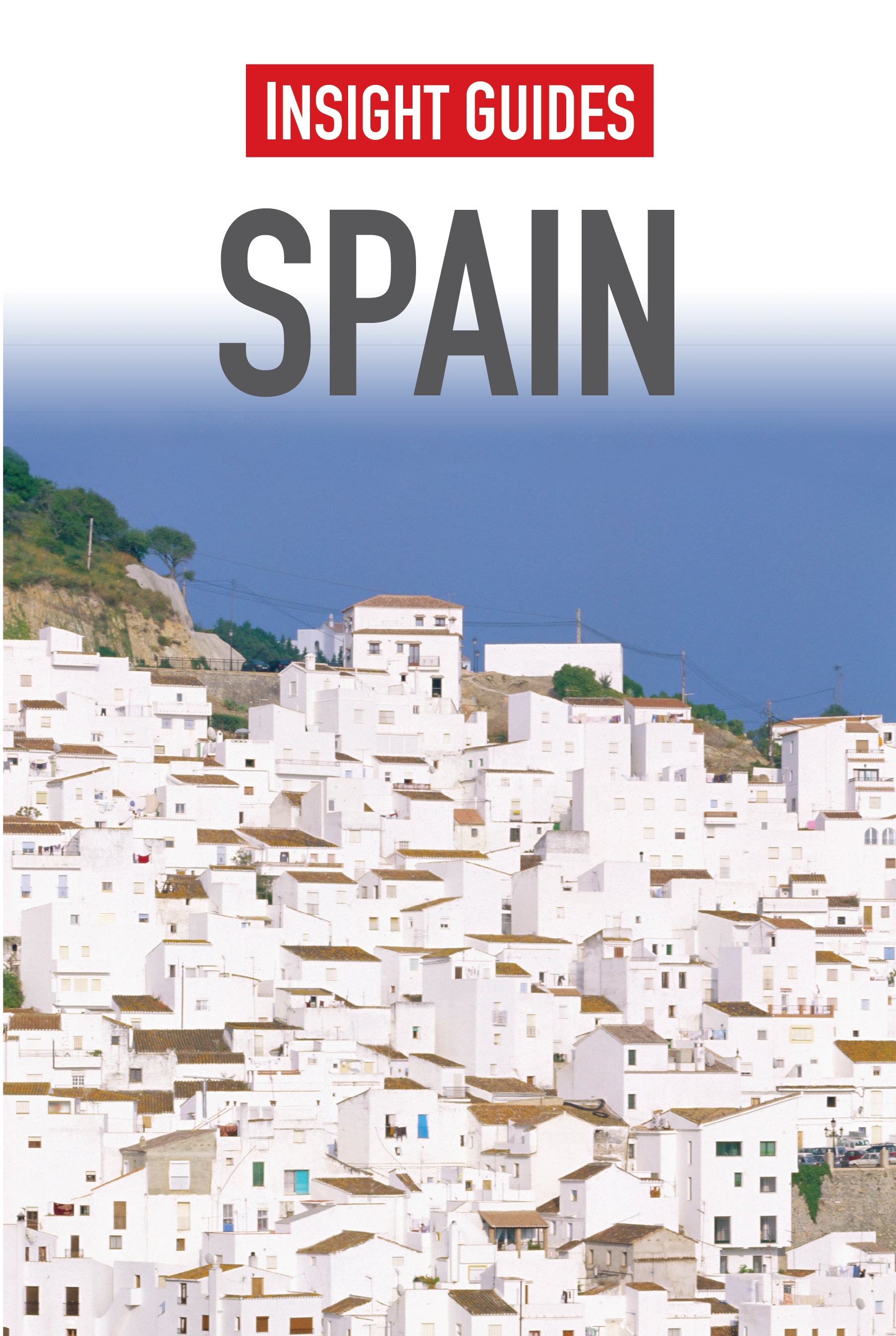 Be inspired by the new edition of Insight Guide Spain, a comprehensive full-colour guide to the country, packed with brand-new, specially-commissioned photography. With its historic cities, dramatic landscapes, rich culture and sun-soaked beaches, it's little wonder that Spain is one of the world's most popular tourist destinations. Insight Guides' unrivaled coverage of history and culture provides an essential introduction to what makes Spain unique, including its exciting fiestas, flamenco dance and dazzling art and architecture. Descriptive region-by-region accounts of where to go in Spain, from the glamorous Catalan city of Barcelona and the Moorish castles of Granada to blissful Balearic beaches, are enhanced by beautiful photographs, while all major sights are cross-referenced with full-colour maps. The travel tips section provides a wealth of information on how to plan the trip of a lifetime.

Buy Insight Guide Spain as a book or ebook.