Where to enjoy the best beer in the world

Summer is rapidly approaching – granted, it's a bit late – is there a more refreshing drink then a nice cold beer on a hot day? 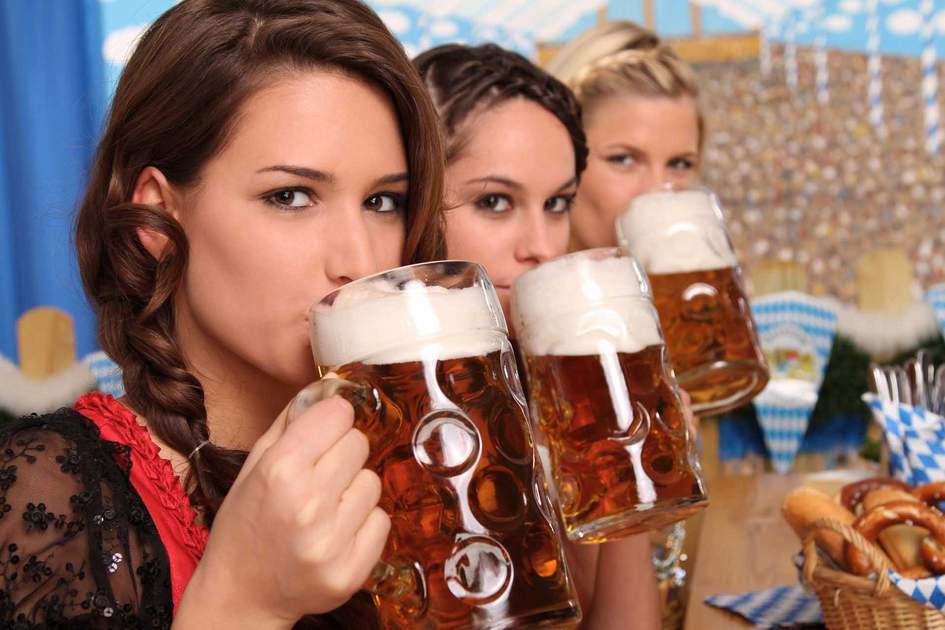 The sun is out (we hope); the weekend is almost upon us. In honor of such momentous events, we’ve decided to have a look at the best beer from around the world. Enjoy! Don’t like beer? Never fear – come back tomorrow to find out which countries produce the best wine in the world.

An entry that should raise a few eyebrows; brewing beer in Japan has gone from strength to strength in recent years.  Beer is not native to Japan – the Dutch introduced it to the country back the 17th century and the Japanese were hooked. The Japanese traded beer, until 1869 when the first domestic brewery opened. Brewing remained fairly standardized until the mid-1990s, when the Japanese government lifted restrictions that regulated the size of breweries, and micro brewing and craft beer began to take off. 20 years later, and beer in Japan has changed forever. Although not a craft beer, Asahi is one of the biggest brews in the world.

There are only three countries in the world that consume more beer per capita than Germany: Czech Republic, Austria and the Seychelles. But the Germans don’t just love drinking beer; they also brew some of the best beer on earth.

There is a law, known as the Reinheitsgebot, that limits the amount of change to successful beers recipes, making it hard to brew bad beer, or, to put it another way ‘if it ain’t broke, don’t fix it’.

No one should be surprised to see Belgium on this list. Whilst Belgium doesn’t contribute significantly to the global production of beer – they brew around 1% – they are renowned for their variety of different brews, which are the envy of their continental neighbors, France and Germany.

Belgium is a small country, but produces a staggering amount of beer, around 8,000 types in total, with Duval and La Chouffe among the most famous. It is not uncommon for a bar in Belgium to stock 400 different beers – Delirium Café in Brussels reportedly stocks around 2,000. Drink with caution though – beer in Belgium is a lot stronger than elsewhere in the world, and can be up to 15% ABV. 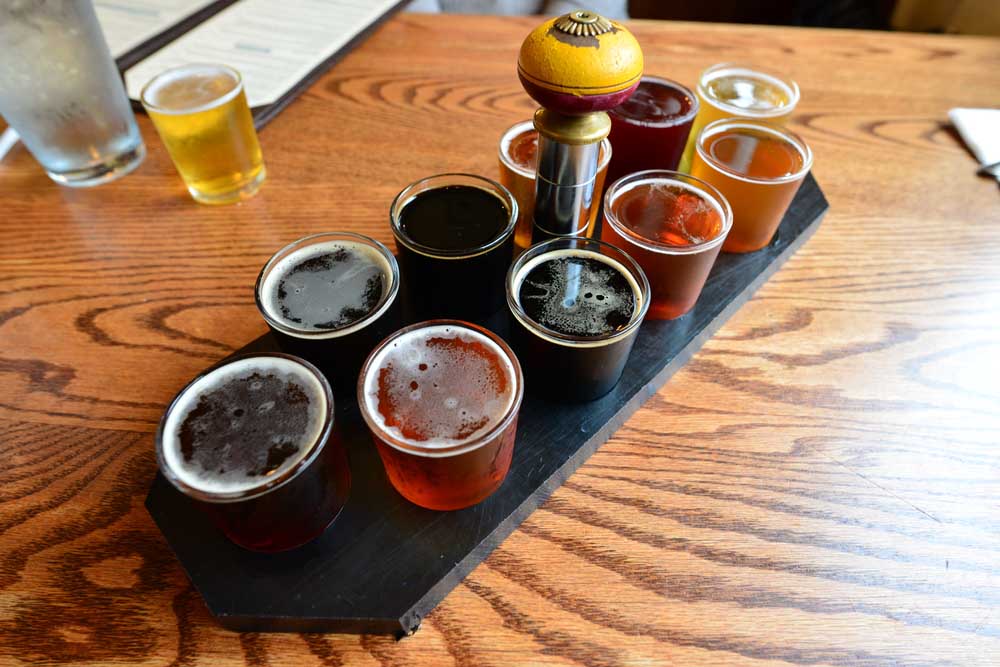 The craft beer revolution has put the UK well and truly back on the global beer map. Changes in the law and in the brewing industry itself have revolutionized the production process of beer. There are now more breweries in the UK than at any point in the last 60 years, with more breweries per capita than anywhere else on earth. Breweries such as Meantime and Kernel have changed the face of beer drinking in Britain forever.

Find out about London's best pubs in the new edition of Insight Pocket Guide: London

Renowned for their agricultural prowess, it was only a matter of time until New Zealand got involved in brewing beer, and it’s fair to say they’ve hit the ground running. The hops that grow in New Zealand are naturally citrusy, which was given rise to a distinctive and sought after taste.  Lion and DB Breweries dominate the market in New Zealand; most beer is consumed domestically. New Zealanders each consume an average of 75.5 litres of beer annually.

Get a head start on this autumn's adventures: Best places to go in September, October, November