The best traditional and futuristic experiences in Japan

With its blend of cutting-edge culture and deep respect for ancient tradition, Japan is a fascinating country to visit. Read on for our choice of the best experiences to have to discover both sides of Japan, and where to go to have them. 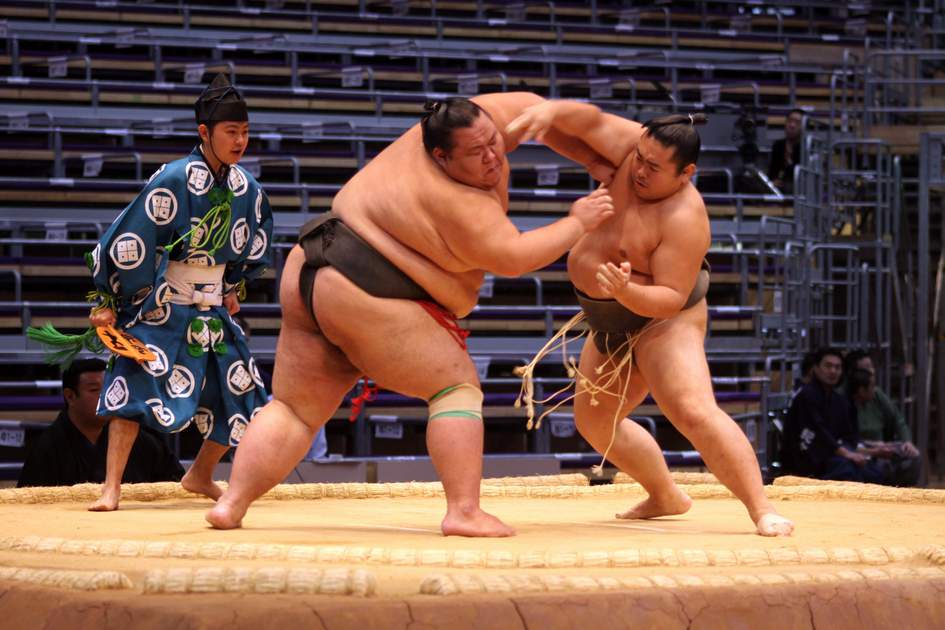 The constant clash between modern and traditional values leads to the numerous fascinating contradictions you will encounter in Japan. In its history, Japan has adopted many things, taking what it wants or needs, adapting, and then discarding that which is of no use. Over the centuries, the Japanese have adopted aspects of Chinese writing and philosophy, Korean art and ceramics, and, most recently, Western technology, clothes and fast food. Yet that which it adopts from the West or elsewhere somehow becomes distinctly Japanese. Read on for our "Best Traditional" and "Best Futuristic" experiences to have in this utterly distinct country.

Himeji-jo is the best of Japan’s original castles. Known as Shirasagi-jo, or the White Egret Castle, its graceful lines are said to resemble the bird as it is about to take flight. 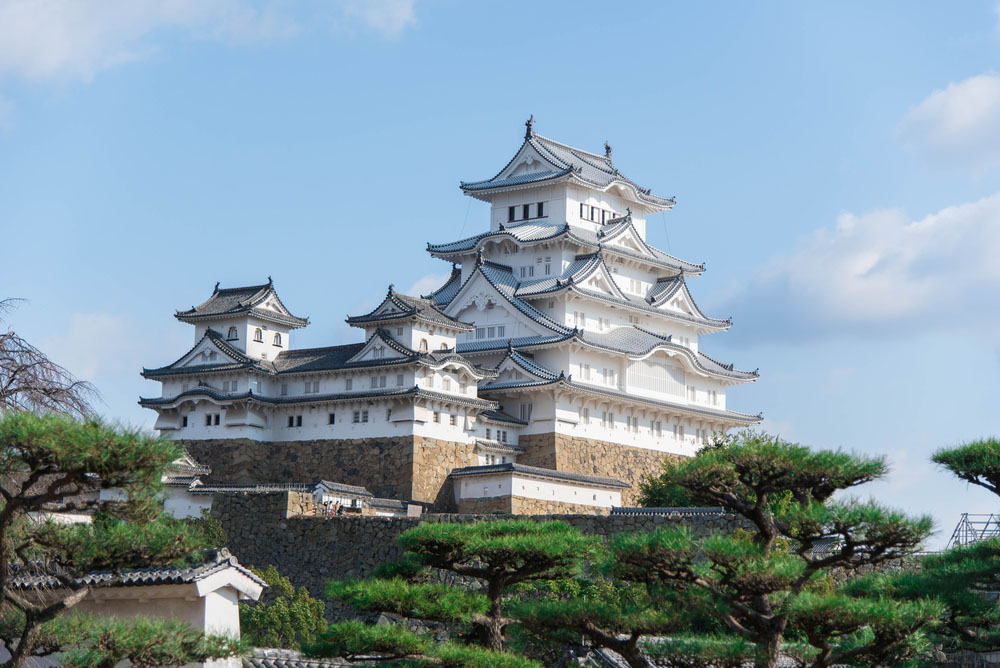 Centuries old and full of pomp and ceremony, an afternoon at one of the six annual 15-day grand tournaments is cracking good fun. Don't miss seeing Japan's national sport for yourself.

Read all about sumo

3. Stay at a temple in Koya-san

Many temples have spartan accommodation available for travellers, but none are as atmospheric as at this complex of temples and monasteries deep inside a mountainside fores.

Japan has more hot springs than in any other country, found in every landscape from mountain tops to city centres, but the experience of a onsen for a thorough dousing and soaking, is not to be missed.

Take a bath in Japan 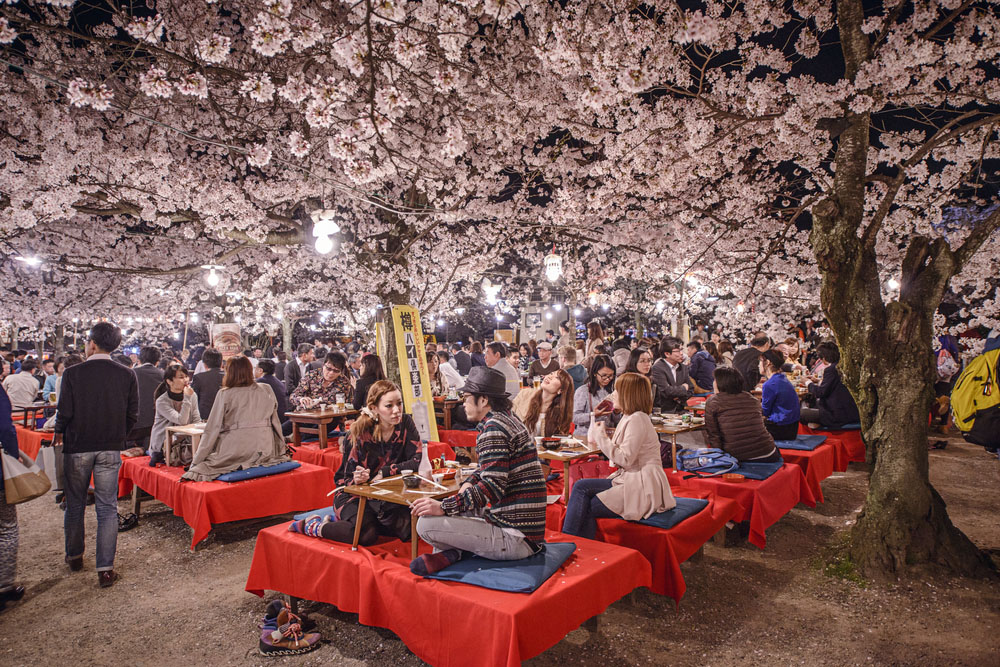 Cherry trees first blossom in Okinawa in late winter, reaching Hokkaido by mid-May. Celebrated with hanami parties, domestic tourism goes into overdrive. Join in the fun at some of the most picturesque locations, such as Kyoto.

At the other end of the spectrum to the squat toilet, many hotels, department stores and homes have washlets, toilets that will clean, dry and warm you, and on occasions make noises to cover any embarrassing sounds. 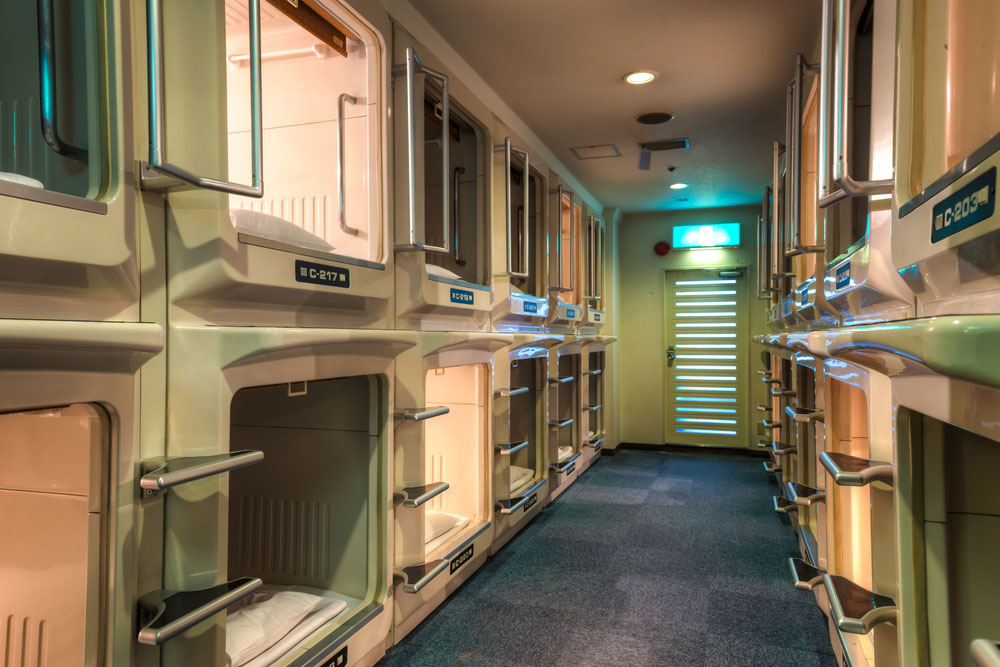 Seal your door and fall into a contented sleep in these cosy, weightless cells, or sweat with claustrophobia. You either love or hate Japan’s capsule hotels.

It’s the number and range that are unique to Japan: over 5 million on the last count, dispensing everything from disposable underwear to noodles.

You don’t have to be a train-spotter to enjoy the super-slick shinkansen. It’s extremely fast, unerringly efficient and aesthetically a joy to behold. 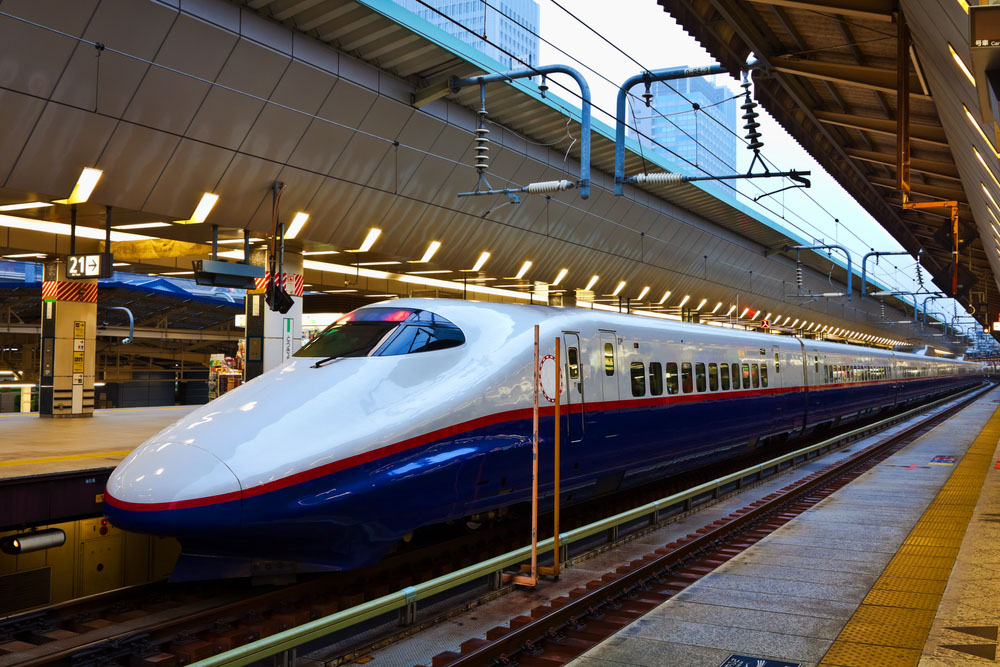 For more on what to do and see in Japan, buy our guide