The prettiest hill towns in Tuscany

If you are looking to discover the Tuscan countryside, driving from hilltop town to hilltop town, along narrow, windy roads through undulating hills covered with vines and olive trees, we have selected the most picturesque towns for you to stop along the way. 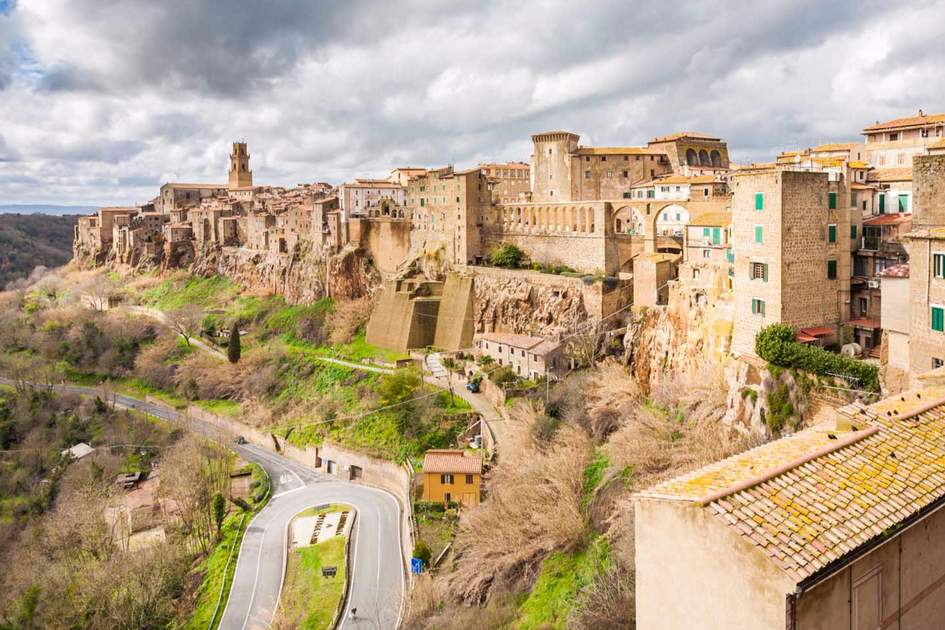 Pitigliano is known as the little Jerusalem for the historical presence of a Jewish community. Photo: Shutterstock
PrevNext

This idyllic Renaissance city is an exquisite showpiece, it is almost too perfect. Every fountain, piazza and painting is harmonious. Model citizens walk through streets that are as romantic as their names: Via dell’Amore and Via del Bacio; streets of love and kisses. The city’s origins date back to 1458 when E.S Piccolomini was elected pope. He could not resist playing god in his home village of Corsignano. He choose the noted Florentine architect, Bernardo Rossellino, to redesign the hamlet, making it the grand spectacle it is today.

A Sienese hillside town encircled by walls with 14 towers which have been preserved throughout history. The town was build between 1213 and 1219 for defensive purposes. The foundations were laid base on the circular nature of the natural land formation. Guards patrolled the walls, keeping a look out for armies on the way to invade Siena. Today the town still looks like a medieval commune, with a central church built in Romanesque-Gothic style opening out onto a large Piazza. Every July the town host the Medieval Festival of Monteriggioni when the city turns the clock back, dressing in period costume and serving simple ancient dishes. 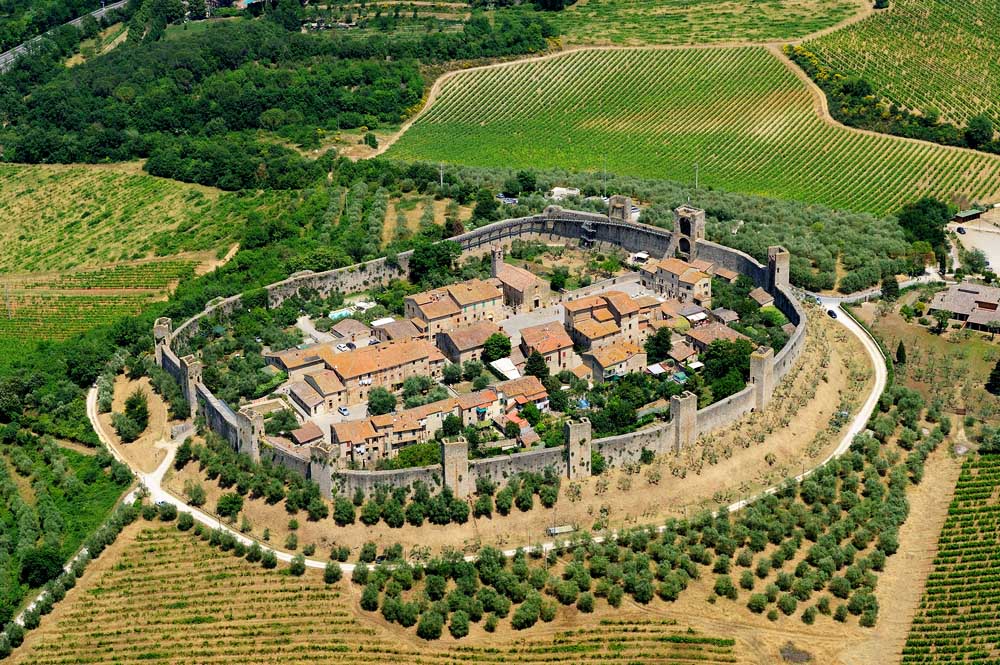 Massa Marittima is perched on top of a high hill on the edge of Colline Metallifere roughly 24 kilometres inland – despite its maritime name. It is one of the most astounding Tuscan cities. Although its relative remoteness from ‘picture-postcard Tuscany’ has resulted in far fewer visitors than it deserves, it is finally coming into its own. This gem has preserved its gorgeous palaces, authentic regional restaurants and a clutch of fine museums. It is also home to one of the finest square in Tuscany, Piazza Garibaldi.

Close to the Umbrian border is the enchanting hill town of Cortona. The town was founded by the Etruscans, colonised by the Romans, and, after being sold to the Florentines in 1409, thrived under the Grand Duchy of Tuscany. Perched majestically on a mountain ridge the approaching road winds through terraced olive groves and vineyards, past villas farms and monasteries. The cobbled, crooked streets are so steep they are linked with stone staircases which work their way, painfully, to the Medici Fortress. The success of the Tuscan Sun festival has led hoards of people visiting throughout the summer months.

Pitigliano used to be one of the most important settlements in southern Tuscany. This majestic town is built on a hill of volcanic tufa and straddles a vast aqueduct with wine and olive oil cellars carved out of the hillside below. The town in centred around a magnificent medieval citadel, built by the Orsini. Laid out around two parallel streets, Pitigliano is crossed by countless atmospheric valleys. Before leaving this hilltop town dip into a slow food inn and enjoy a glass of Bianco di Pitigliano from the tufa wine cellar. 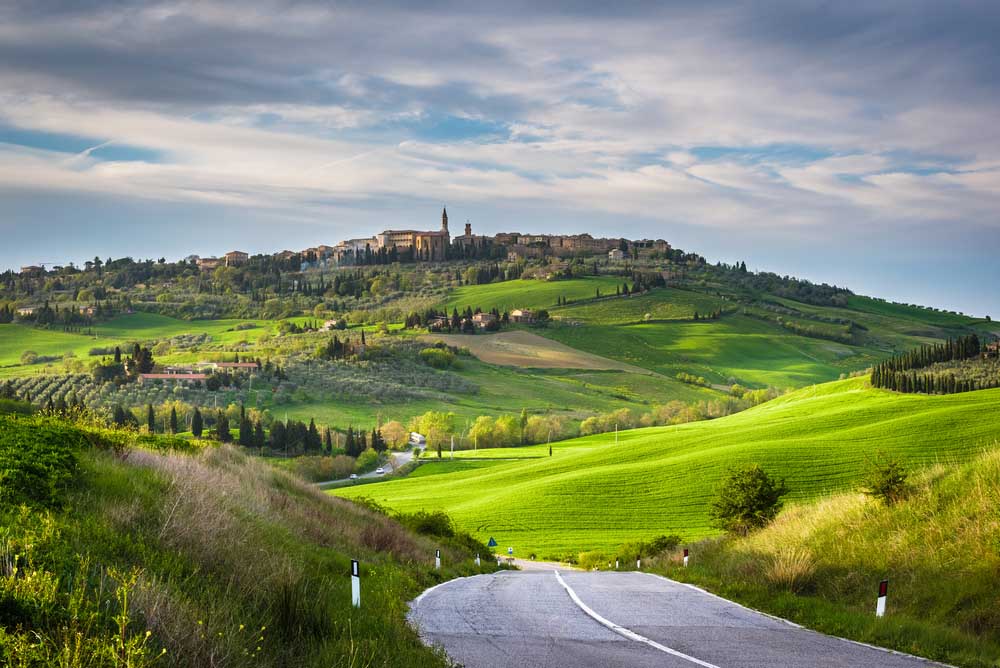 If you are planning a trip to Tuscany, Insight Guides can help with the planning, organising and booking of your trip. Simply contact our local expert with details of the length of your trip, budget and places you would like to visit and they will plan your personalised itinerary. For inspiration browse Insight Guides ready-made Italy trips.

Our holiday is definitely one of the best ones I have ever had, we came back home with wonderful memories!