Colombia is one of the world’s premier up-and-coming travel destinations, having finally shaken off the negative image acquired from its turbulent past. Cartagena is undoubtedly one of the country’s most beautiful cities; here's what to do on your trip to the charming, colonial city 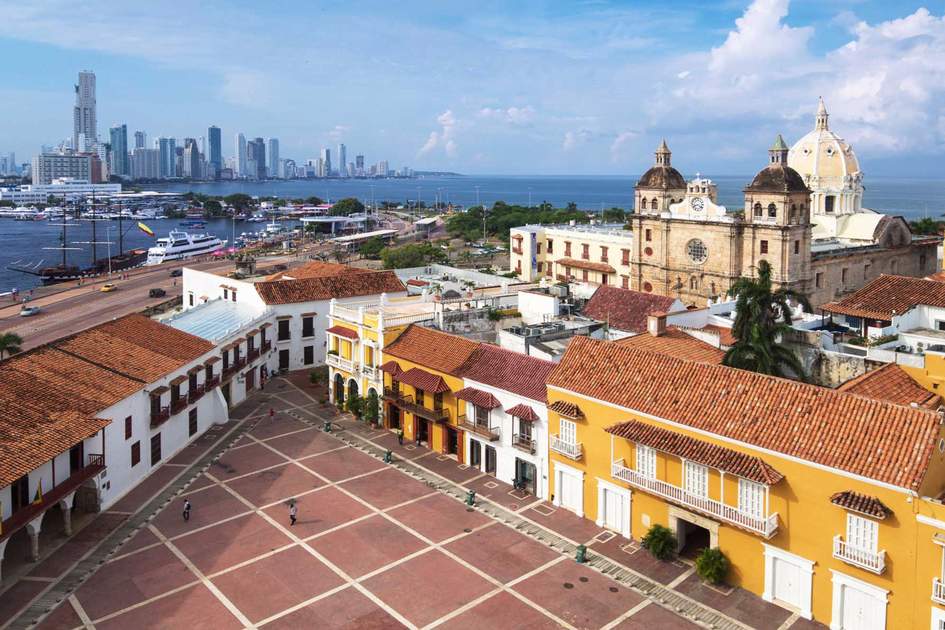 The streets of the old city in Cartagena de Indias
PrevNext

Located on the country’s northern Caribbean Coast, Cartagena is fairytale colonial city, and not surprisingly, one of the country’s most-visited places. Here are our top things to do in and around this stunning city, and how to recreate them on your holiday:

Cartagena’s old city, declared a UNESCO World Heritage Site in 1984, is undoubtedly one of the destination’s main attractions. At its centre are the pretty historical districts of El Centro and San Diego, which are crisscrossed by a maze of cobbled backstreets, bougainvillea-draped balconies and pastel-coloured churches. Today, there are many cafes, monasteries, shops and museums in the old city, and the best way to get a feel for the area is with a guided walking tour, included in Insight Guides’ Colombia Express trip.

2. Experience history at the Church of Saint Peter Claver

Located within the old city walls, the Church of Saint Peter Claver is the former home of Colombia’s most famous saint. Peter Claver was a Catholic priest who lived and worked in Cartagena for 40 years, devoting his life to helping African American slaves. He is thought to have personally baptised some 300,000 slaves during his lifetime. As a result, Claver is known as the patron saint of slaves, and also of Colombia. His former residence is now a quaint church in quiet leafy gardens. Experience it yourself with Insight Guides’ Colombia Express trip.

3. Soak in the views at the San Felipe de Baragas Castle

Positioned on San Lazaro Hill, strategically overlooking approaches to the city by land and sea, construction of the San Felipe de Baragas Castle began in 1536, during the Spanish colonial era. Along with the old city, the San Felipe de Baragas Castle was declared a UNESCO World Heritage Site in 1984, and boasts incredible views over the city. Due to its strategic location, complex underground tunnel system and superior defence systems, the San Felipe de Baragas was never conquered by attacking forces, despite multiple attempts, making it one of the most impressive forts the Spanish ever built. Climb to the top and experience the views for yourself with Insight Guides’ Colombia Express trip. 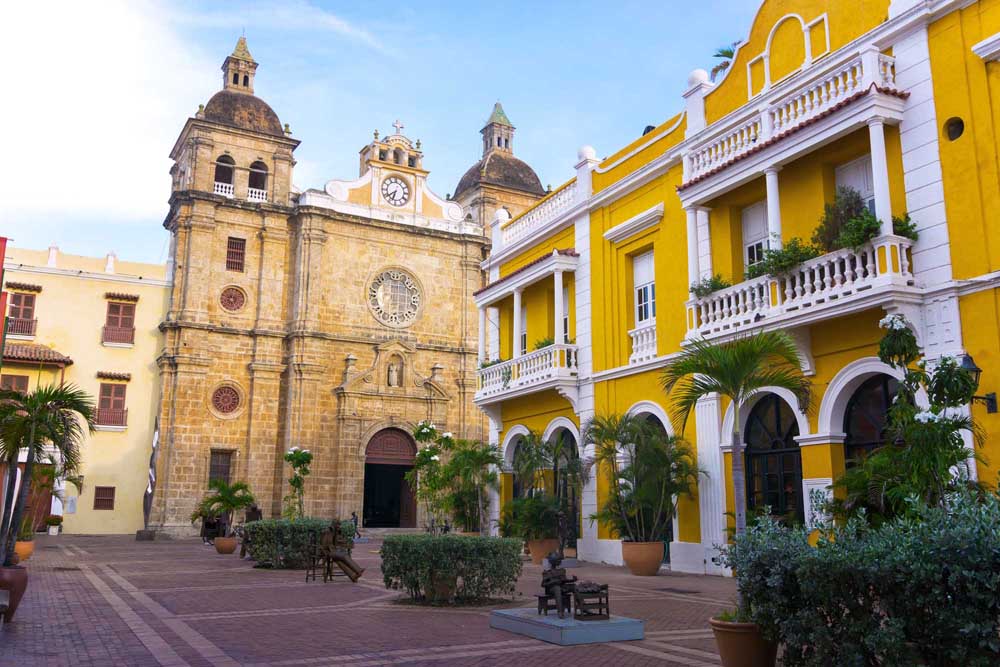 4. Get inspired at the Museo de Arte Moderno

Known by the acronym MAM, the Museum de Art Moderno is located in the old city, close to the Church of Peter Claver, and is spread throughout two buildings. One building is a former colonial customs office, and the other a former winery. The MAM specialises in Latin American artists and painters from the 1950s onwards, and has a fascinating permanent exhibition of sculptures. Entry is free on Tuesdays.

5. Enjoy a day trip to the Rosario Islands

Located about 60 miles off the Cartagena coastline, the Rosario Islands are one of Colombia’s 46 protected national parks. The journey takes about one hour, and the islands are largely undeveloped. Swim in the crystal-clear Caribbean waters, relax on pristine, white-sand, tropical beaches and marvel at the local wildlife. Soak in the tropical sunset over the ocean as you return to Cartagena.

Ready to book your trip to Cartagena with Insight Guides?

Browse our trips to Colombia or plan your own with our local expert: start creating your tailormade trip today