Top 5 family activities to do in Mexico 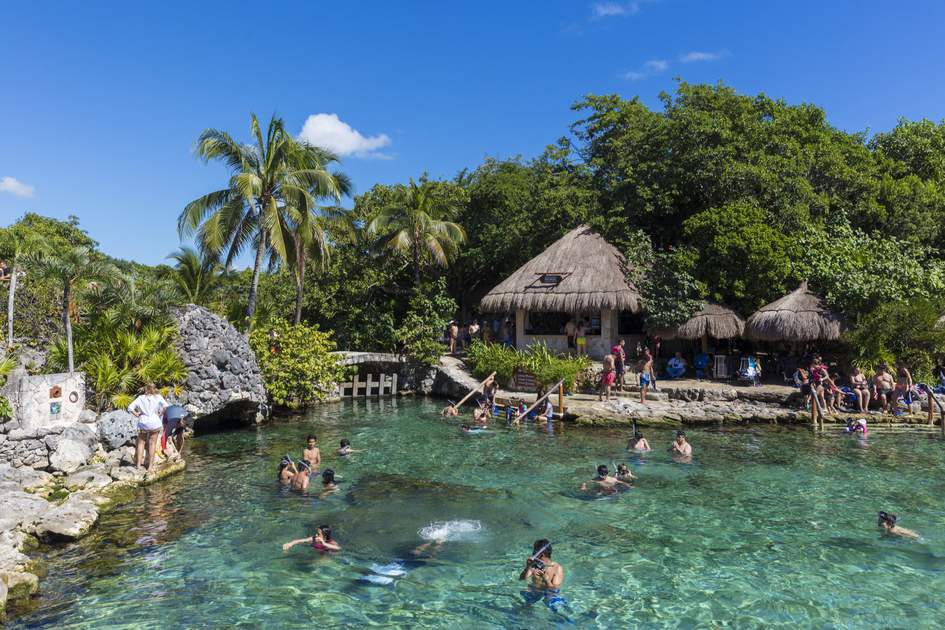 With Mexico becoming an increasingly popular holiday destination for families, we’ve put our heads together and come up with five unbeatable family activities to do.

During the harsh Alaskan winters, gray whales migrate from the cold, dark waters of the Bering Sea to the shallow warm waters just off the coast of Baja California. Typically, the gray whales start arriving from December to January and tend to leave anytime between March and June. The whales are big and come so close to the shore that you can get a good view of them from almost anywhere along the coast. The Baja coast is long and picturesque, and there are several coastal roads that run the length of it, so pull over at your own leisure and find the ideal spot to soak in a view that will stay with you and your family forever! 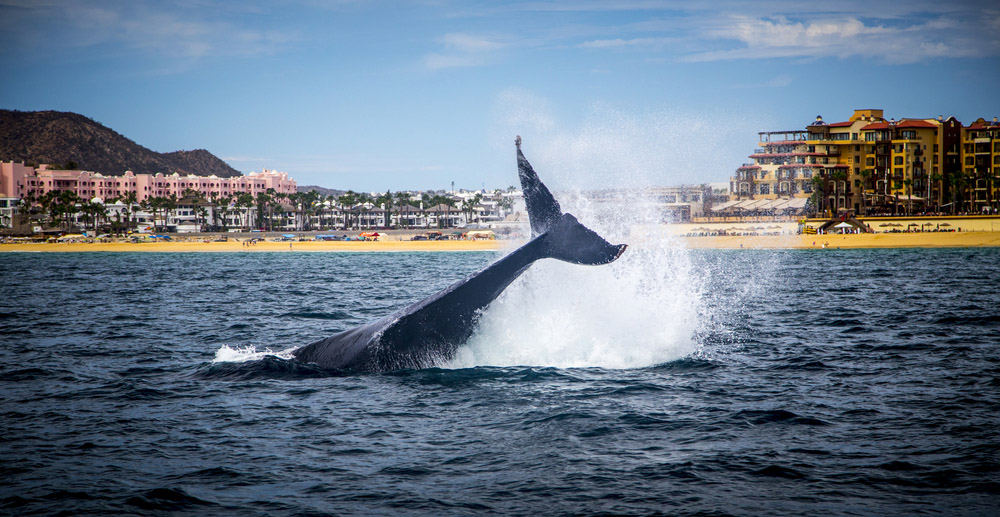 Chapultepec Park is an oasis of peace and tranquillity, filling more than 1,600 acres in the middle of the hustle and bustle of Mexico City. It is the biggest urban park in Latin America. The park is divided into three sections, and is home to a zoo and a castle, along with several museums and monuments. The zoo is the most popular attraction in the park and was the first outside of China to breed giant pandas in captivity. There are currently two giant pandas at the zoo, Shuan Shuan and Xin Xin. 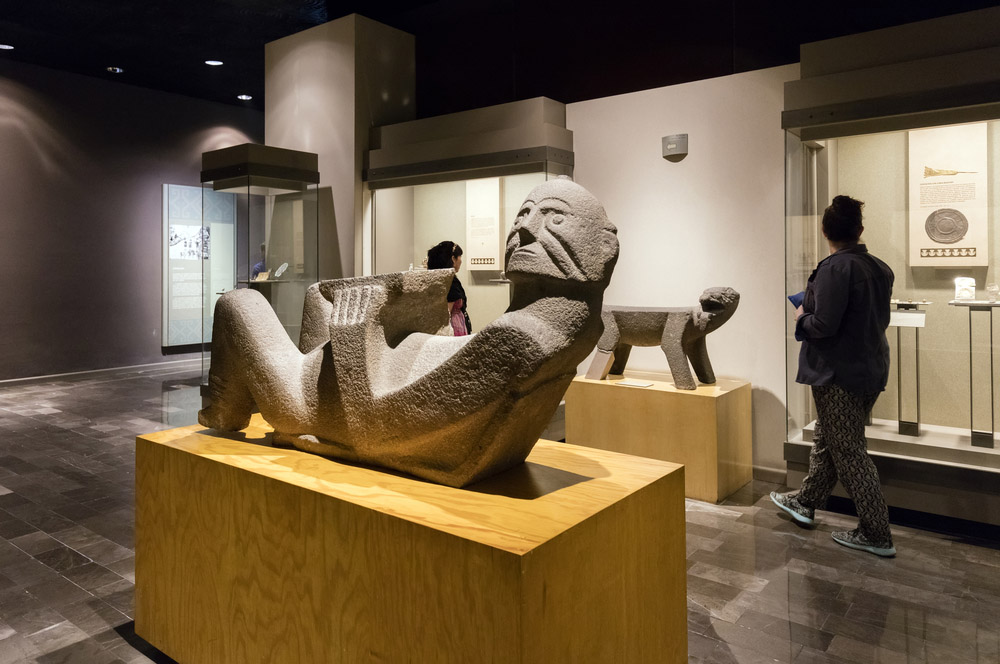 Puerto Vallorta is a large town on Mexico’s east coast and sits at the tip of a deep bay. Its unique geographical location shelters its coastline from the potentially strong currents and rough seas of the Pacific Ocean. Beaches in the area are typically shallow and calm, making them very popular with families, especially those with young children. There is a selection of family-friendly beaches in the area, with Flamingos, Playa Gemelas and Garza Blanca among the best.

Playa Gemelas was featured in our Top 11 beaches in Mexico blog. 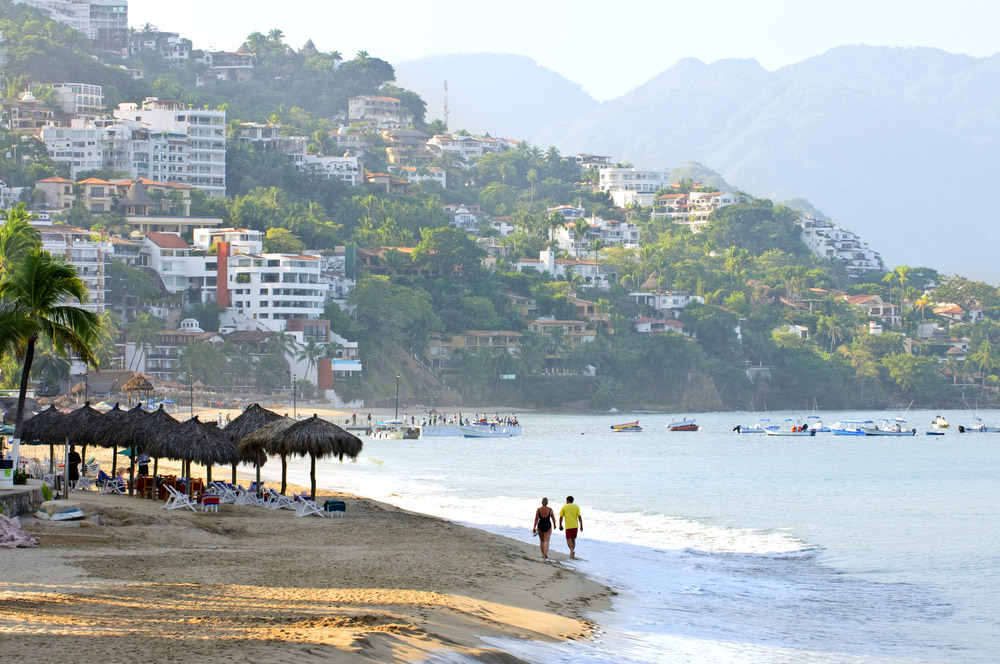 Xcaret Eco Park is a hands-on, exciting way for children to learn about Mexico’s natural environment and cultural heritage, and is located on the eastern coast of the Yucatán Peninsula. The cities of Cancun and Playa del Carmen are both nearby. The park was built around a lagoon. Rides and activities at the park include a river cruise, dolphin riding and snorkelling. In addition, there are several daily traditional Mexican dance performances. Children can also learn about the Mayans and the Aztecs. There are also important archaeological displays, such as a reconstructed hacienda and traditional Mexican church. After what is sure to have been a full day, enjoy dinner at one of four on-site restaurants. 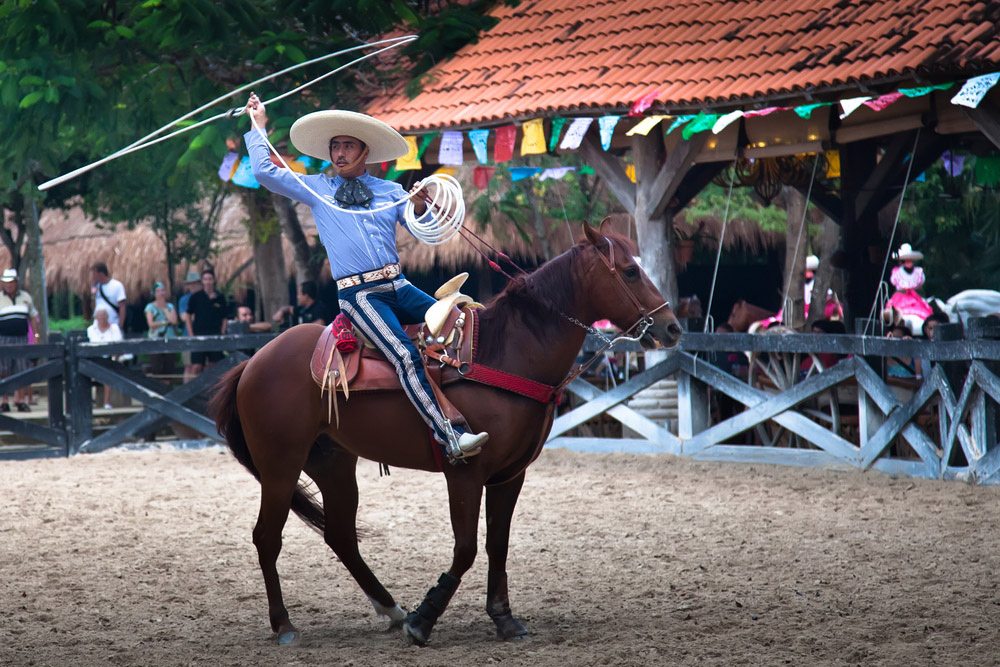 Explore the Yucatán Peninsula in depth as part of our Mexico's Mayan Trail.

5. Eco-park and archaeological sites of Tulum

It would be a shame to go to Mexico and not have the chance to explore any ancient ruins. However, Mexico’s busiest archaeological sites can get very crowded during peak season. Coupled with the heat, this doesn’t bode well for most children. Luckily for families, the Eco Park at Tulum, and the nearby ruins Aktun-Chen, are a less busy, much more manageable area for families. There are caves, cenotes and stunning stalagmite and stalactite formations to explore, as well as ancient Mayan ruins. In the Eco Park, you will find a forest inhabited by spider monkeys and wild turkeys. Keep on going, and you will get to Tulum Bay, where might get a glimpse of the rare green sea turtle. 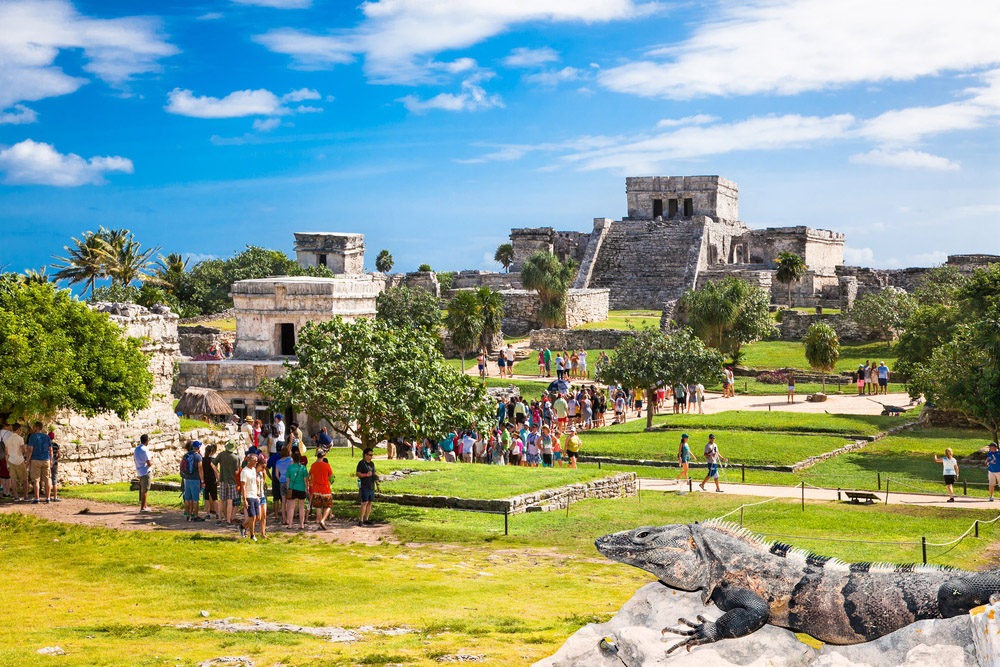 We bought the tour from Italy a few days before departure, the information was detailed and precise. Excellent organization from arrival until the end of the tour, with a selection of hotels of excellent standard and a prepared guide and helpful, Mr.... Read more

I was planning to organize a trip to the Yucatan for a tailor-made itinerary with a personal guide (as the default routes were leaving on different days). The name Leopoldo guide (Mexican) spoke excellent Italian and had a great culture of the Mayan civilization and Mexico in general. We have seen in 5 days scarce the most important archaeological sites in Yucatan, some villages Maya (where we were able to appreciate the true culture of this immense civilization) and at the end we enjoyed also Playa del Carmen, with a snorkeling excursion to see the giant sea turtles and finally a wonderful swim in the famous chenote. I recommend everyone this operator, courteous, helpful, and make their presence felt at every instant during the vacation without ever leaving the customer.