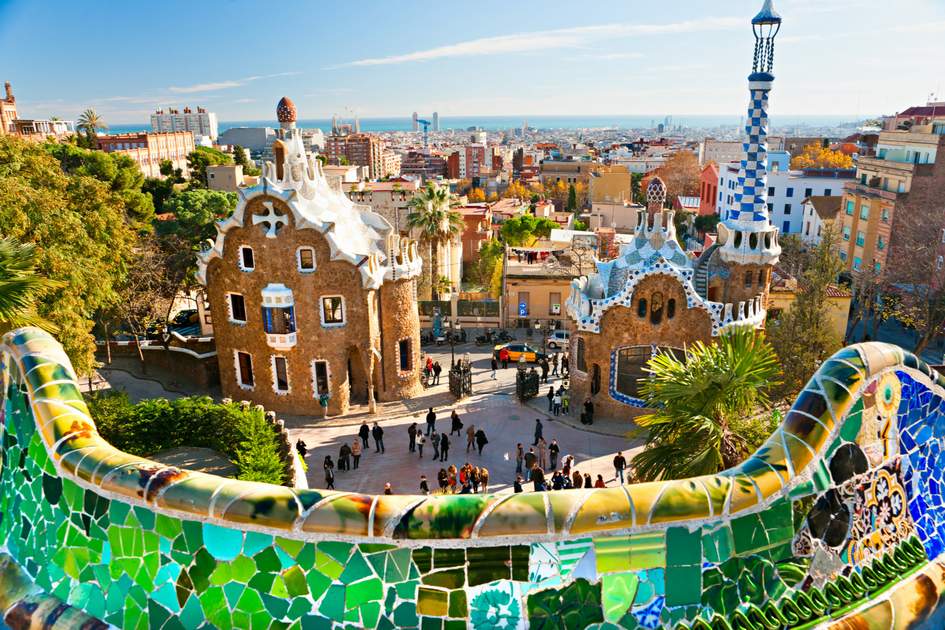 A vibrant, dynamic city that's always on the move but passionately guarding its heritage, Barcelona offers everything from Gothic treasures and traditional dances to trendy bars, innovative architecture and gorgeous food.

Everything starts late in Barcelona; lunch isn't usually until 2pm and dinner not until at least 9pm or 10pm, which is when most concerts start. Live-music venues and clubs don't typically get going until 2am. Pace yourself with a few tapas.

The vast majority of shops open between 9am and 10am and close for lunch between 1 and 2pm, opening again between 4 and 5pm until 8pm. Many clothes and food shops close at 8.30 or 9pm. The large department stores, chain stores and shopping galleries remain open through lunch time. In the summer, smaller shops may close on Saturday afternoon. Only bakeries, pastry shops and a few grocers are open on Sunday (until around 3pm). Most food markets open daily except Sunday from early morning until around 3pm. 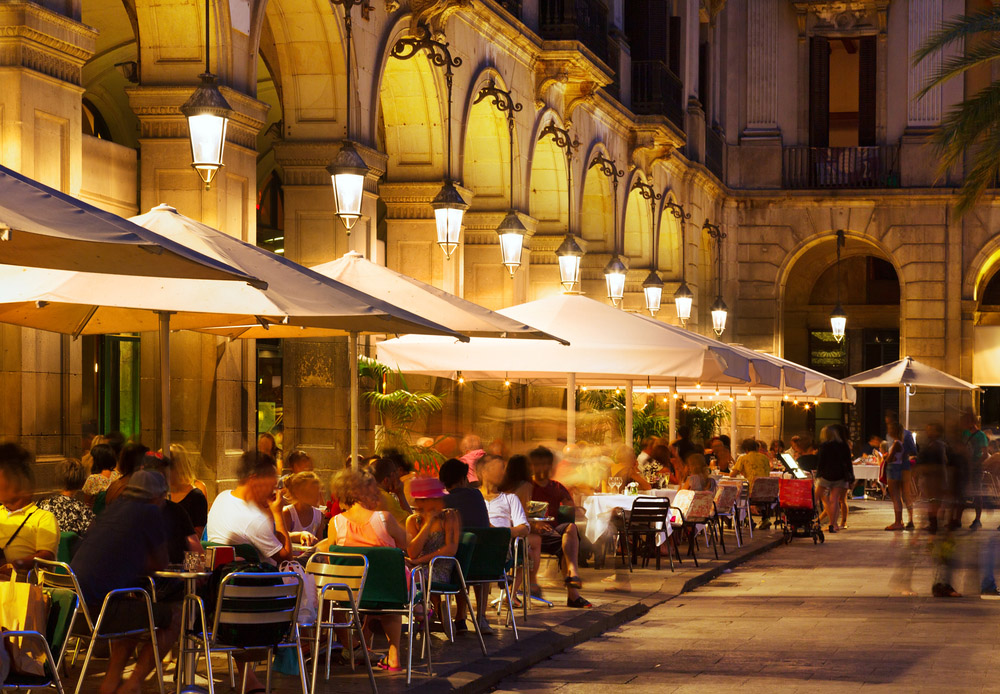 Every Thursday, there is an antiques and bric-a-brac market in Plaça Nova outside the cathedral (10am–9pm, closed three to four weeks in August and early September).

Some of Barcelona’s key designers are based in the Eixample. One of the best known is Antonio Miró, whose shop is at Carrer del Consell de Cent 349. Other places to visit include Adolfo Dominguez (Passeig de Gràcia 32) and On Land (Carrer de Princesa 25), the latter with clothes for both men and women from young and established designers. Salvador Bachiller (Carrer de Mallorca 243) has also been creating accessories and travel goods since 1942 but is still on trend. 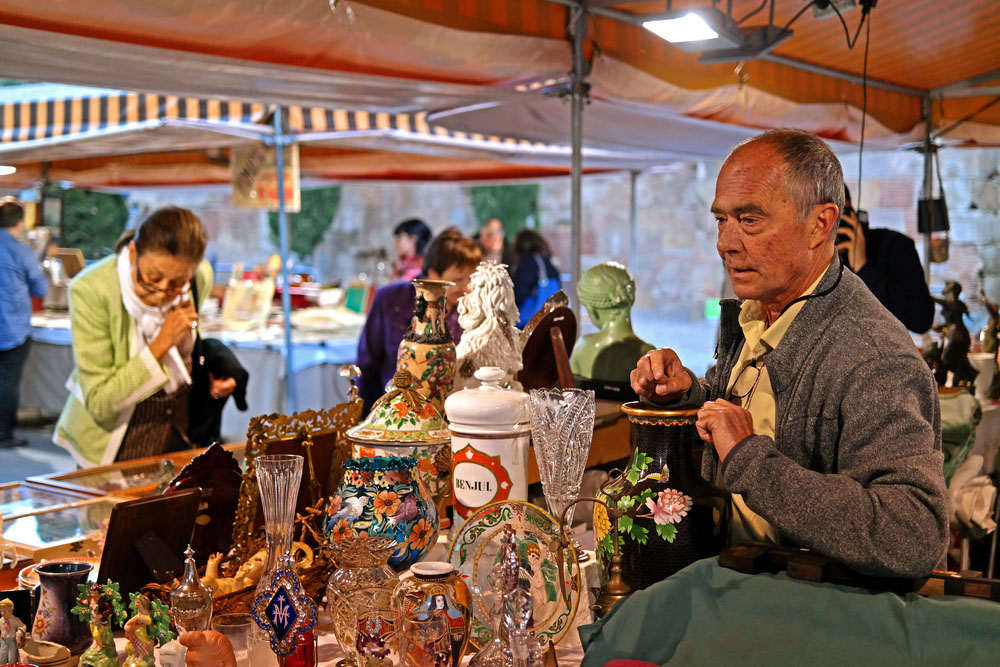 Match tickets can be purchased in advance online through the club’s website. Same-day tickets can be bought in the stadium’s ticket offices on Travessera de les Corts or Avinguda de Joan XXIII. Matches start between 5 and 9pm. Entrada general are cheap, top-tier tickets; Lateral are mid-priced ones; Tribuna are for covered seats. Note that tickets are scarce for big matches.

Be warned that the entrance fee to the science museum is higher than that for most Barcelona museums. This reflects the wear and tear that the interactive machines suffer from parties of eager schoolchildren.

There are travel agencies and tour operators that organise wine and gastronomy tours from Barcelona. The most comprehensive information on visits to some 300 wine and cava producers can be found at the Vilafranca Tourist Office (Carrer Cort 14; www.turismevilafranca.com). 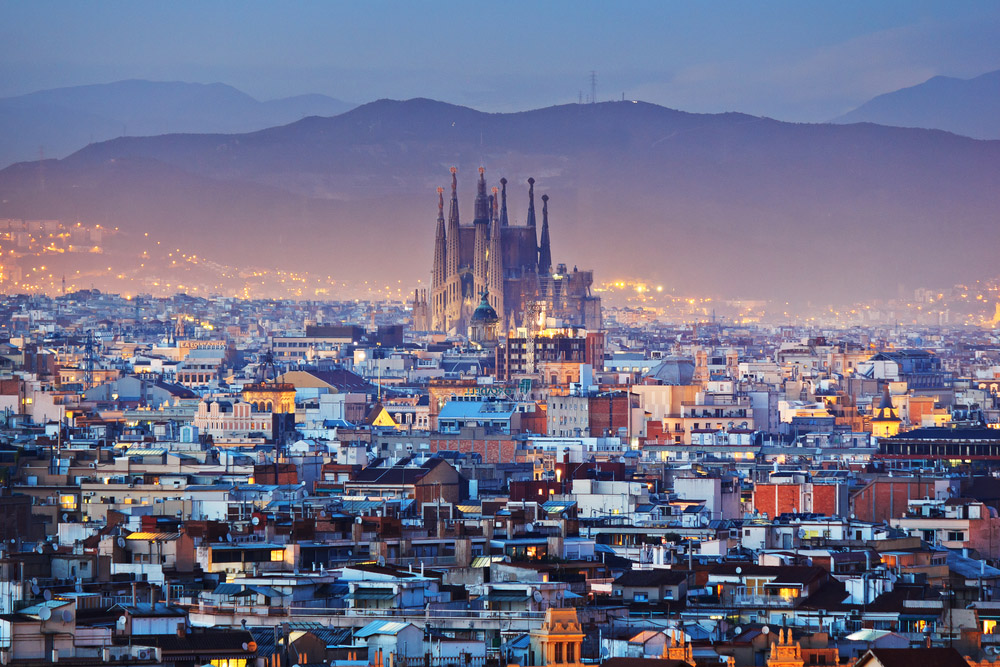