Travelling to Antarctica: Here's what to know 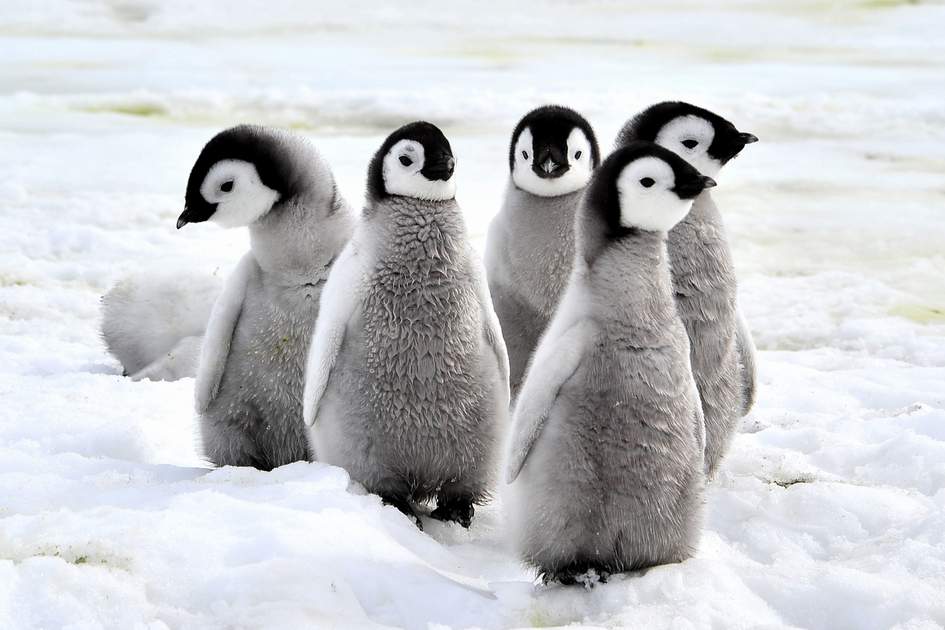 Penguin Chicks on the snow in Antarctica

More and more tourists are braving the icy, uninhabited terrain of Antarctica, with some experts estimating that nearly 40,000 visitors will have passed through the world's southern-most continent by the time this year ends.

Antarctica's spectacular landscapes, extraordinary wildlife, and virtually unspoiled environment make for a trip like no other—especially for adventure travellers. From polar diving in icy, deep waters to hiking up the 4,892-meter Mount Vinson (Antarctica's highest point), it's is an alluring destination for those courageous enough to make the pilgrimage. 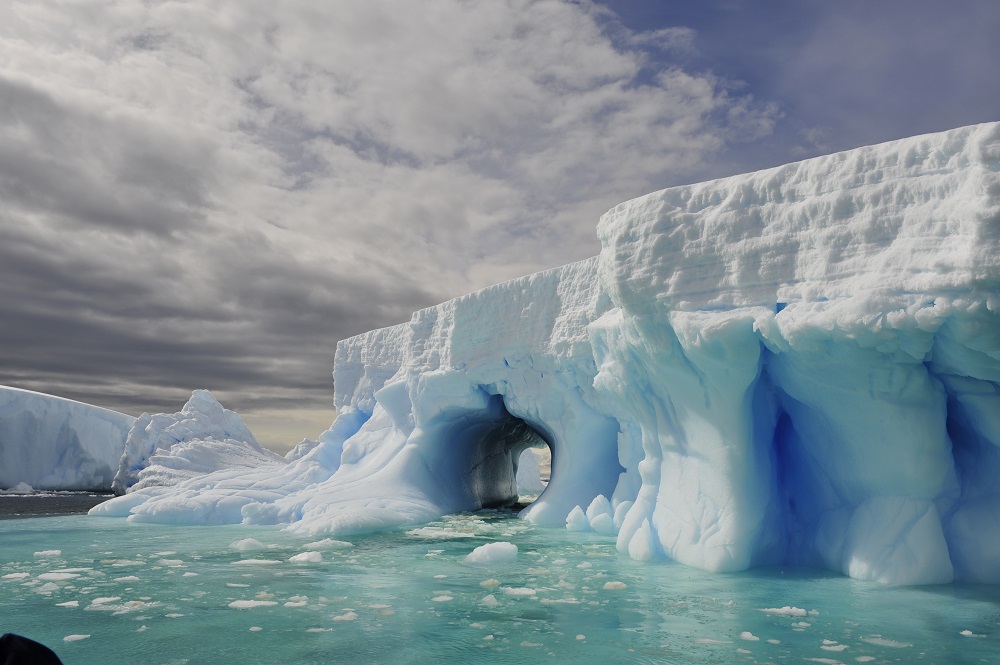 The best time of year to make the trek

Home to the South Pole, Antarctica is a massive sprawl of wilderness that's almost completely covered in ice. (Some experts say that much of it is more than 2,000 meters thick.) The climate also changes drastically depending on the time of year.

During the area's winter, the sun vanishes completely, leaving total darkness and sub-zero temperatures in its wake. It goes without saying that summer, which spans from October to February and boasts 24 hours of sunlight, is the best time to visit. January and February is considered peak season, with temperatures climbing to above 10°C (50°F). The warmer weather and melting ice also makes waterway passage a bit easier, allowing tourists to see more of the continent.

Perhaps the only draw of being in Antarctica during the winter months is the possibility of catching the aurora australis, also known as the southern lights. The astrological phenomena is said to mirror the northern lights. 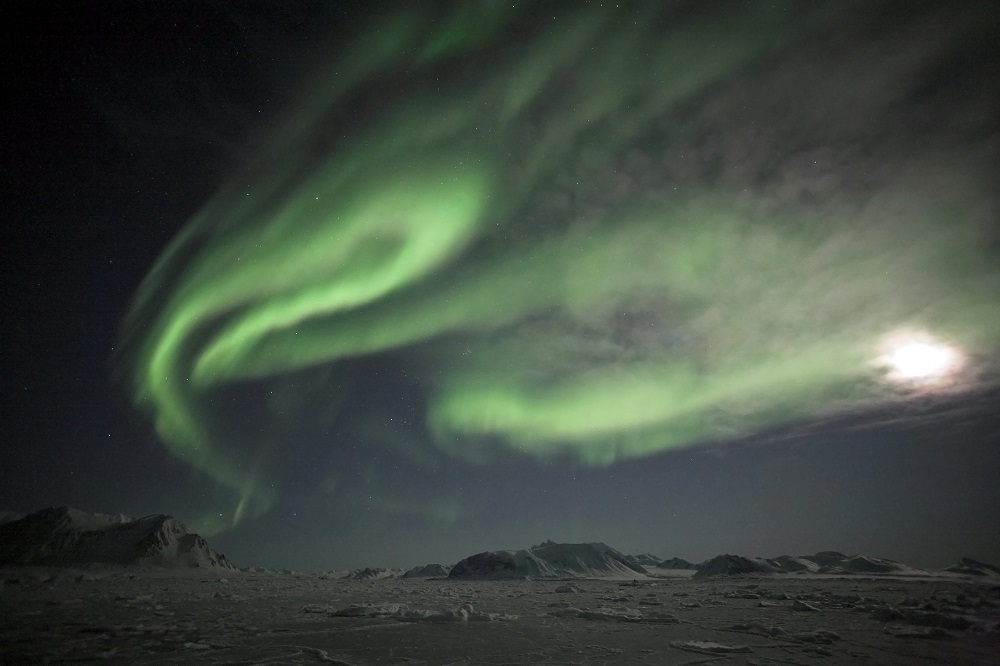 Because the continent's climate isn't exactly hospitable to humans, Antarctica does not have an indigenous population. In fact, the only humans found on the continent are either researchers or tourists. Instead, it is massive colonies of penguins and seals that call the Antarctic home. A variety of whales can also be spotted in the chilly waters.

Those visiting in December may even catch a glimpse of penguin chicks hatching from their shells, which happens during this time throughout the Antarctic Peninsula. And in some areas, seal pups inhabit the crisp, icy shorelines. Tourists who are lucky enough might even catch a glimpse of a humpback or killer whale in the deep, blue waters, but whale sightings are typically more common later in the season. 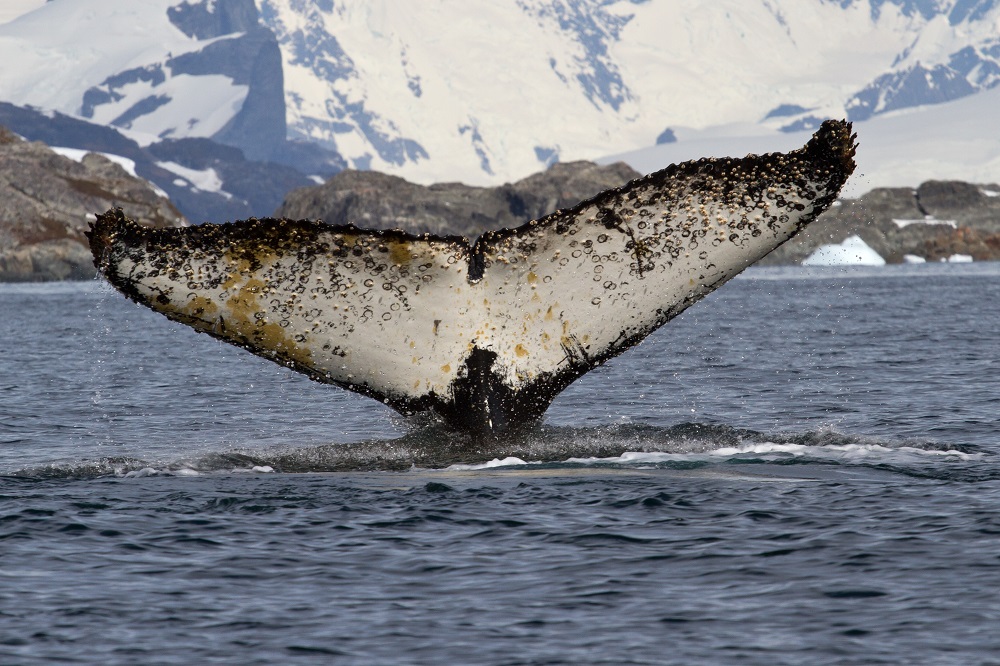 Things to do in the Antarctic

Communing with native wildlife isn't the only perk of polar tourism. Between floating icebergs, majestic glaciers, and epic ice shelves that are hundreds and thousands of years in the making, visitors can find plenty of adventurous ways to pass the time. In the virtually untouched Antarctic, the International Association of Antarctica Tour Operators (IAATO) reports that tourists can try their hand at scuba diving, mountain climbing, camping, kayaking, and more. 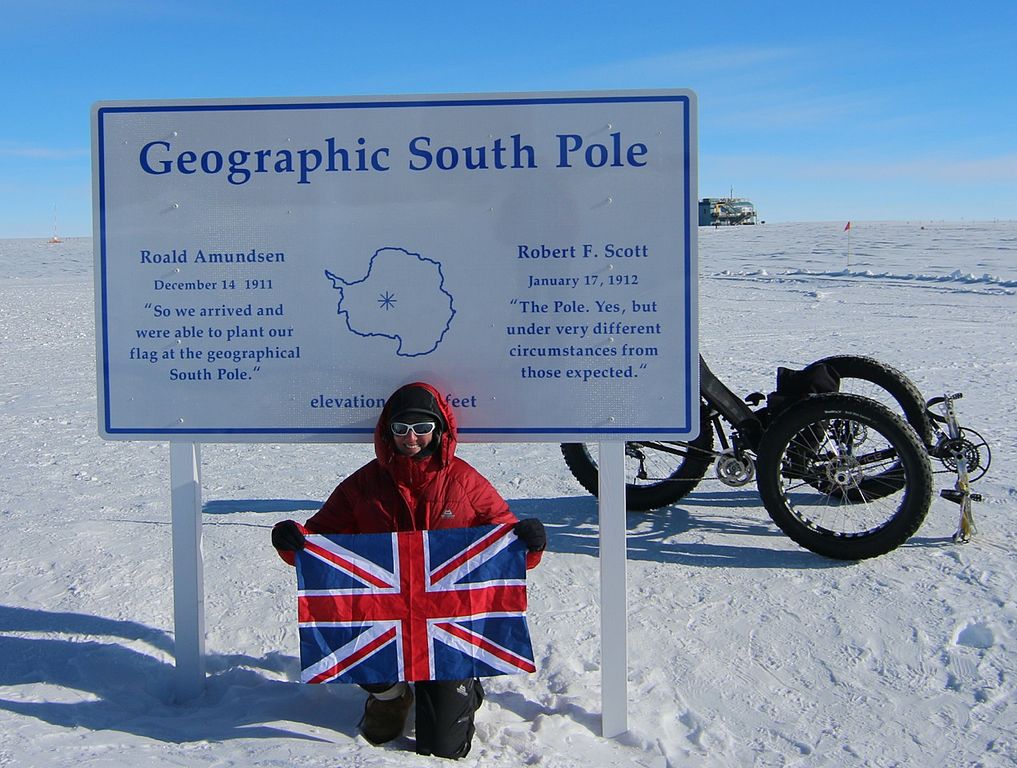 Given Antarctica's highly remote location, actually getting there requires a bit of planning. The majority of tourists set off for the Antarctic Peninsula by way of cruise ships that sail from the southern tip of South America. From there, many utilise smaller landing craft to deliver passengers on shore. According to the IAATO, some expedition cruise ships even offer specialty activities like digital photography workshops. 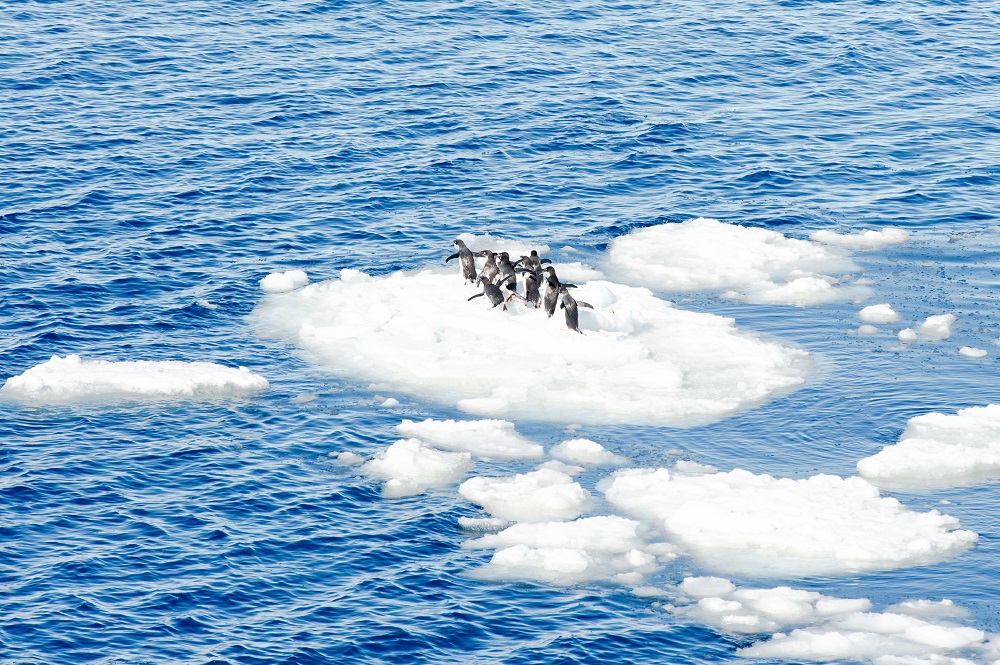 Are you ready to explore the pristine, icy wilds of Antarctica?