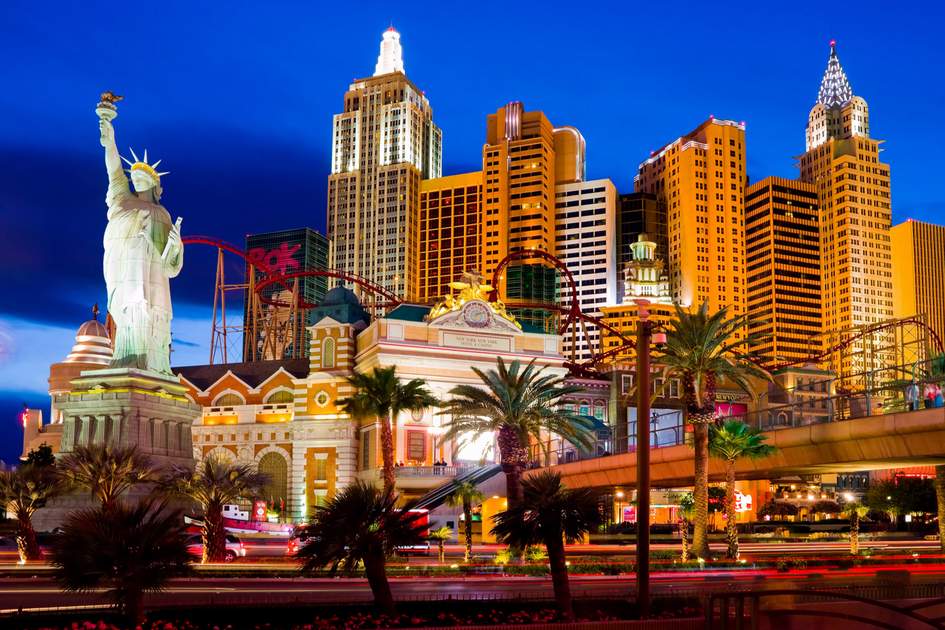 In the third part of our instalment of road trips across the USA, we explore the centre of this vast country. This route takes us on an iconic journey Washington DC in the east to Los Angeles in the west.

We begin our journey across the USA from the nation’s capital of Washington DC. From here, we’ll head west along Skyline Drive and into the Appalachian Mountains. Continuing on Interstate 40, we’ll pass through the Great Smoky Mountains, before arriving at Nashville, the capital of Tennessee and country music.

From here, we’ll be in proper rural America, where we pick up the legendary Route 66, taking us through many interesting small towns, and some large ones, such as Oklahoma City. Head into New Mexico and visit the attractive city of Santa Fe. After, we’ll head for Arizona, where you’ll see the Grand Canyon and further on, the urban sprawl of Los Angeles. After 2,900 miles on the road, the Pacific Ocean beckons you.

Places of interest in the Central States

Planned as a city of monuments and memorials, the nation’s capital is also one of its most beautiful. Named after the first president, George Washington, the city is the nation’s government and presidential centre, containing both Capitol Hill and the White House. The iconic Washington Memorial is an essential for any visitor. 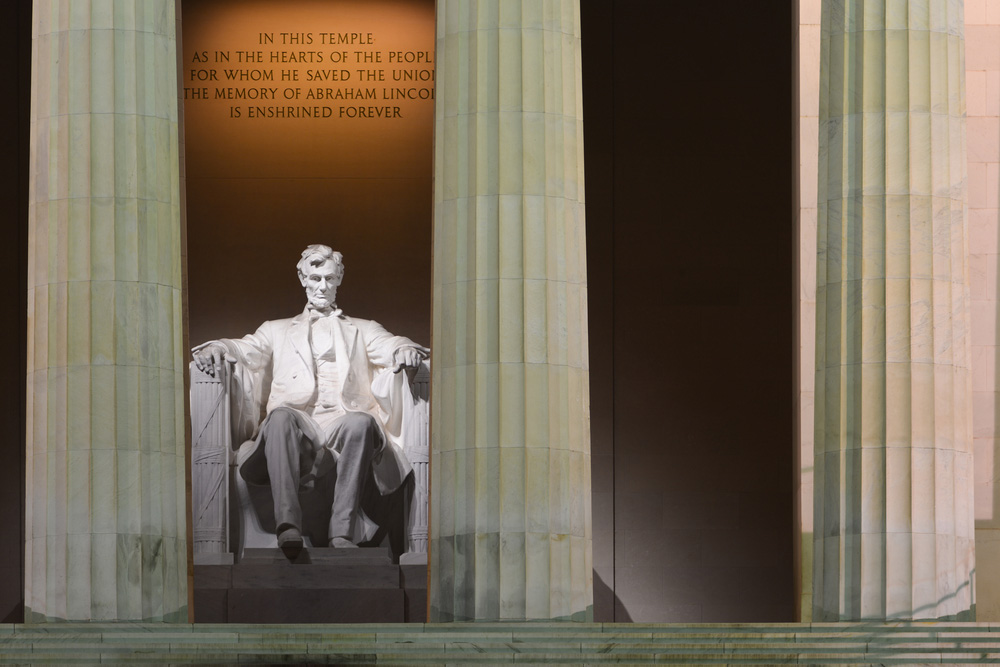 Find out more of city's sights, plus where to stay and eat, with our guide to Washington DC

Great Smoky Mountains National Park sprawls majestically over the North Carolina and Tennessee borders.16 peaks in the park exceed 6,000ft. Access to the park from North Carolina is through the small town of Cherokee. The resort is vital to the economy of the Cherokee Nation, whose reservation surrounds the town. The road springs out of Cherokee across the Great Smoky Mountains towards Gatlinburg. After 35 miles, you will reach the Oconaluftee Visitor Center for the Great Smoky Mountains National Park, which enjoys an otherworldly location, surrounded by the blue-grey mountains. 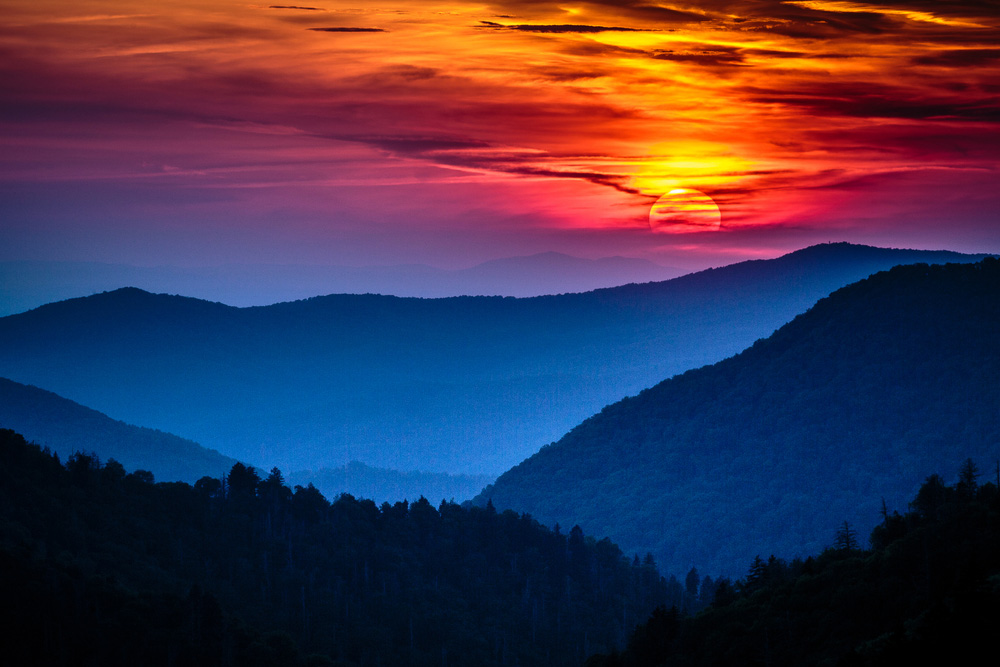 Nashville was once considered the most sophisticated city in the South, collectively referring to itself as “The Athens of the South”, and building a full-scale replica of the Parthenon for its centennial celebration in 1897. The building now serves as Nashville’s Art Museum with a world-renowned permanent collection devoted to 19th and 20th century American artists.

Despite its other attractions, Nashville is known primarily as the home of country music. Musicians, singers, songwriters, and performers began to descend on the city in 1925, when radio station WSM began broadcasting the weekly WSM Barn Dance show. Since then, they haven’t looked back. 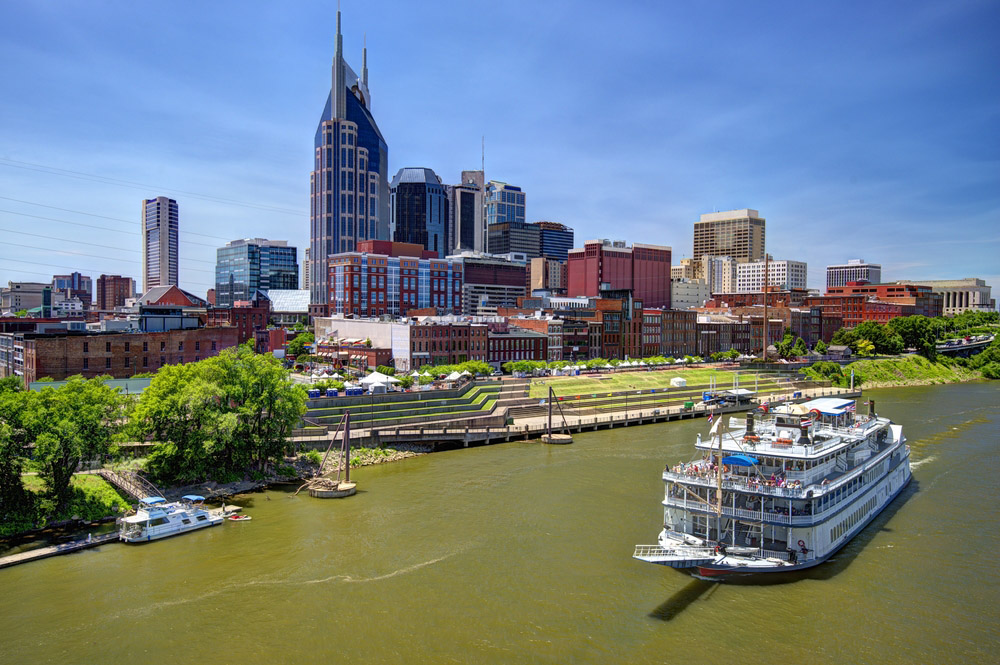 The South Rim of the Grand Canyon is open 24/7 year round, although the Visitor Center and most park facilities open at 8am and close at 5pm. Start your visit at the Canyon View Information Plaza opposite Mather Point. Here you can become well acquainted with this Martian landscape through a series of maps and exhibitions. From here, continue west to Grand Canyon Village, a hub of tourist facilities and an experience you will never forget. 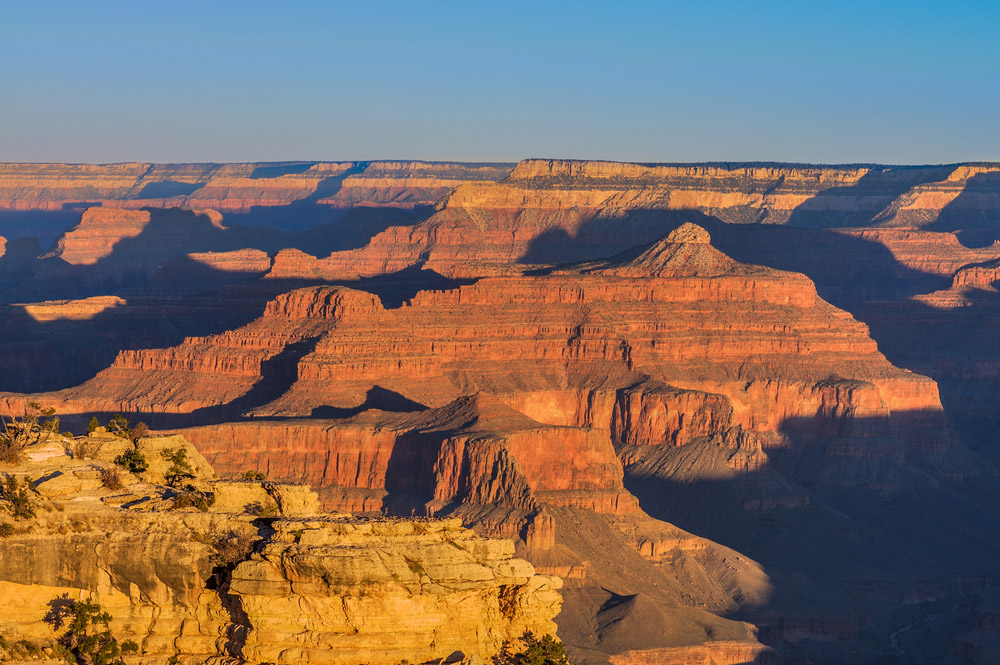 101 miles from Kingman, Arizona is Sin City. Each year, over 40 million visitors spend over $12 billion annually on gaming alonein Las Vegas. This is truly the global centre of frivolity, greed, and gluttony. For a long time after gambling was legalized, Las Vegas remained a sleepy desert town. It took visionary underworld hit man Bugsy Siegel to awaken the sleeping neon dragon. In 1946, Siegel opened the Flamingo Hotel, sparing no expense in mob finances for its plush interior, which sported a flashing pink neon facade and set a new standard in sheer swank. It wouldn’t be long before others followed his lead. The rest is history. 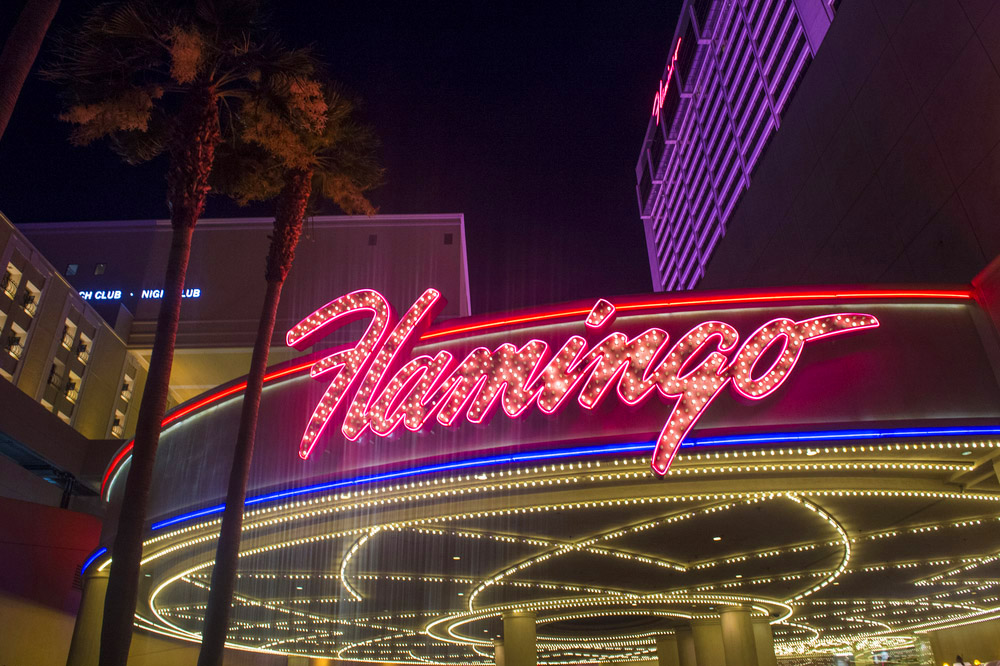 Insight Guides: USA On The Road is the aptly named, perfect companion for all of your road trippin’ needs! The guide includes detailed information on sites and routes, and plenty of maps!