A road trip down the East Coast of USA 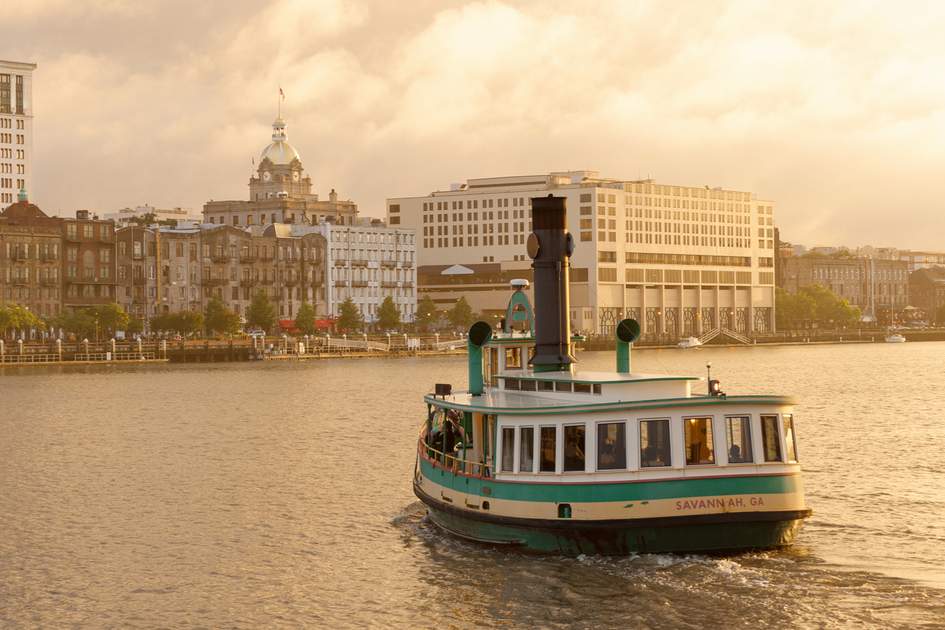 This the fourth and final of our routes across the USA, which starts in New York City and finishes way down south in Key West, Florida. The route will take you about 1,200 miles and passes through New York State, New Jersey, Pennsylvania, Virginia, North Carolina, South Carolina, Georgia and Florida.

Beginning in New York City, undisputed king of America’s cities, the route passes through Philadelphia and then Baltimore.

The route then encompasses two exceptionally scenic drives in Virginia and North Carolina. All along, the temperature steadily rises until you reach Florida and further down to Florida Keys, which is where this route ends.

For details of the full route, please see Insight Guides: USA On The Road

Places of interest on the East Coast

Needs absolutely no introduction: New York is the city that never sleeps; the Big Apple; the most recognisable city on the planet; a melting pot of cultures. Its varied cultural life is matched only eateries: there are over 15,000 to choose from. There are countless ways of parting with your money here, so make sure you bring enough 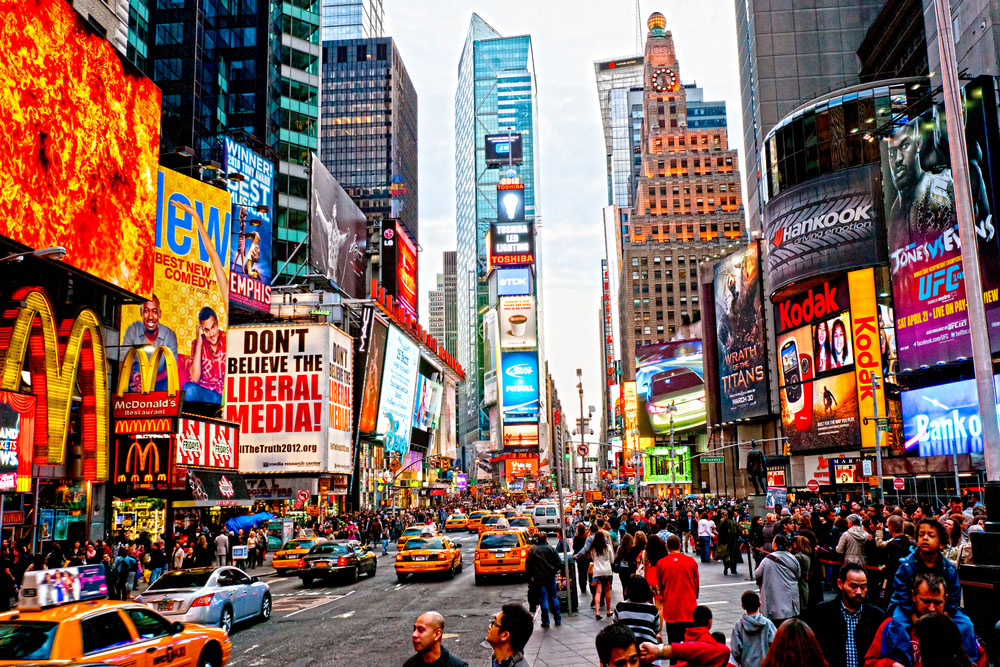 Philadelphia, or Philly, is where the Declaration of Independence was signed here on July 4, 1776, which formerly gave birth to the United States of America as we know it today. As you’d expect, there are many attractions that document the American Revolution and US independence. 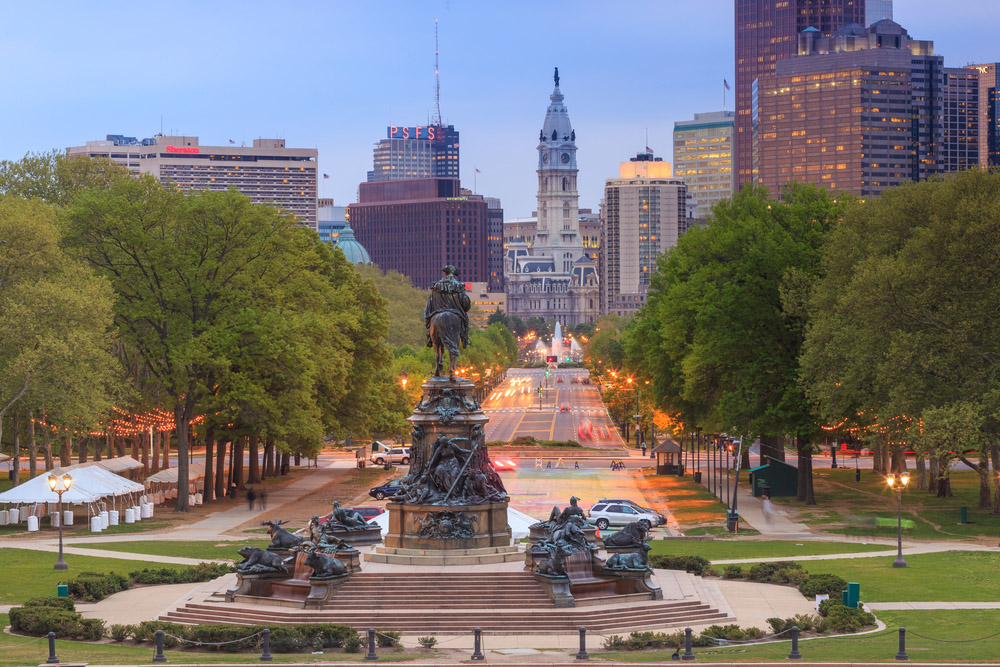 Greensboro is the site of a pivotal moment in the Civil Rights movement – the first sit-in by black people demanding an end to racial segregation in the USA. The Woolworth store where the sit-in occurred is now theInternational Civil Rights Center and Museum.

This was the first permanent settlement in the Carolinas. After 10 years of the natives, the elements and malaria, the would-be founders of Charleston packed up and headed to the peninsula where Charleston now lies. Fast-forward to the current day, and Charleston is one of America’s top walking cities.

Read more about Charleston on our USA destinations pages. 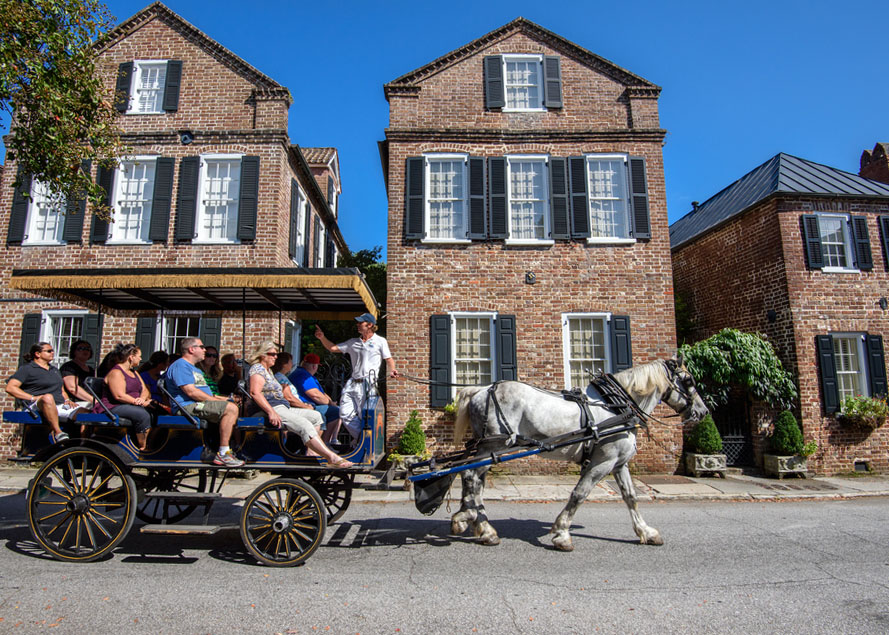 The coastal town of Savannah is an enchanting, seductive place; the best-selling book Midnight in the Garden of Good and Evil made this city a household name. Renowned for its gorgeous, moss-draped live oaks, cobbled streets, and pastel-coloured buildings, an air of colonial mystique still hangs over Savannah today, which was Georgia’s original settlement. 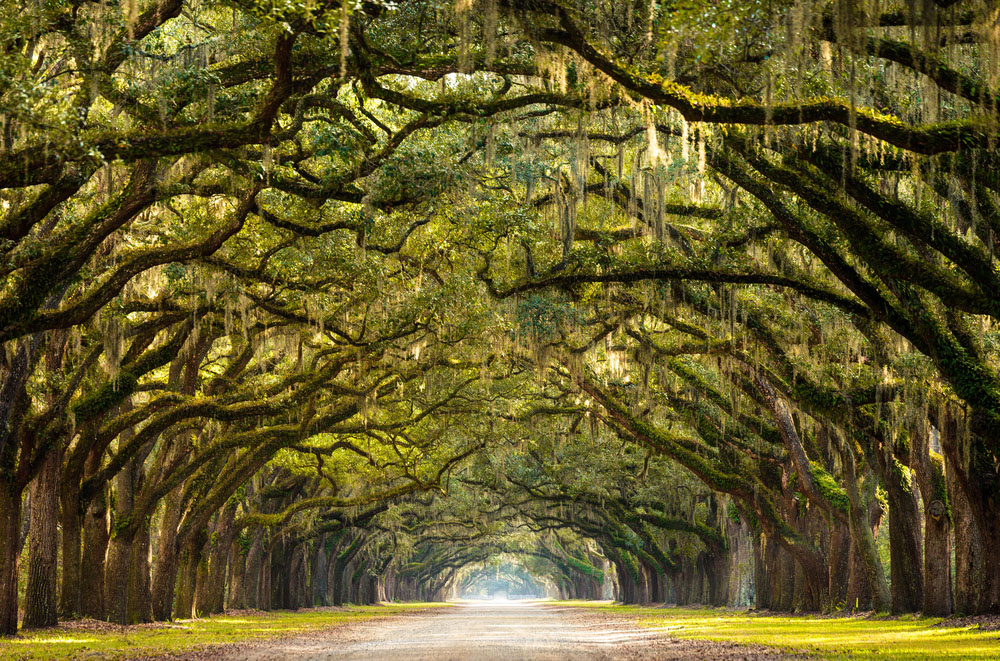 Not so long ago, Orlando was just a sleepy town. Thanks to a cartoon mouse, Orlanda is now Florida’s success story. Walt Disney World Florida is one of the most popular tourist attractions on earth. 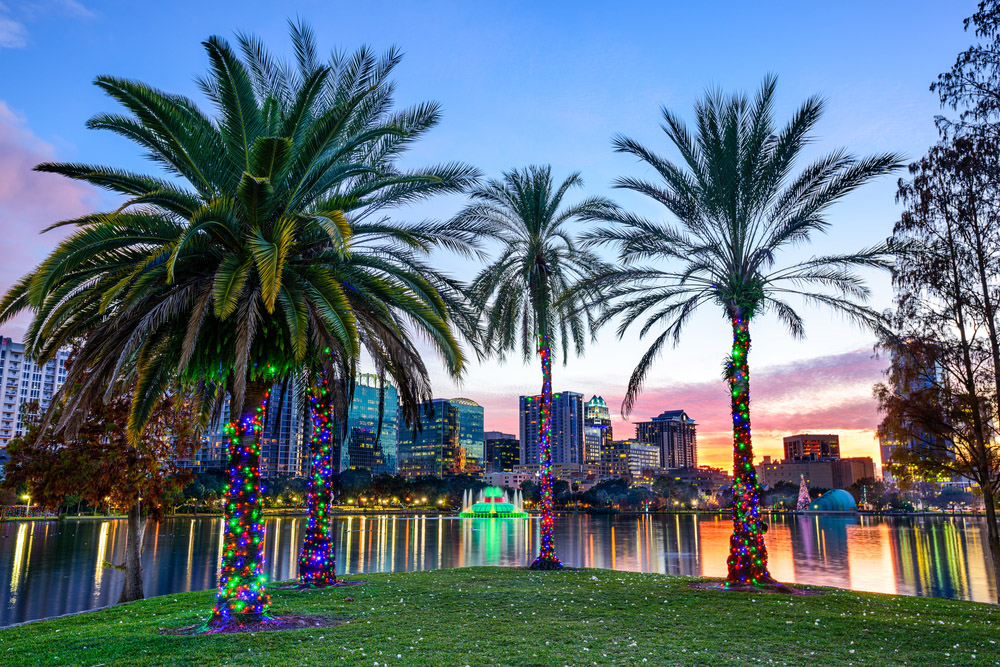 Key West is an intriguing mixture of fishermen, retirees, Cubans, and tourists, and a large gay and lesbian population. Locals claim that on a very clear night you can make out the lights of Cuba, which is 100 miles away. The Nobel Prize winning writer, Ernest Hemingway, lived here, and his legacy has continued to be critical – and lucrative – to the town. To get a taste of how he lived, visit the Ernest Hemingway Home and Museum, where the man himself lived for more than a decade, and wrote his final, and perhaps most greatest book, The Old Man and The Sea. 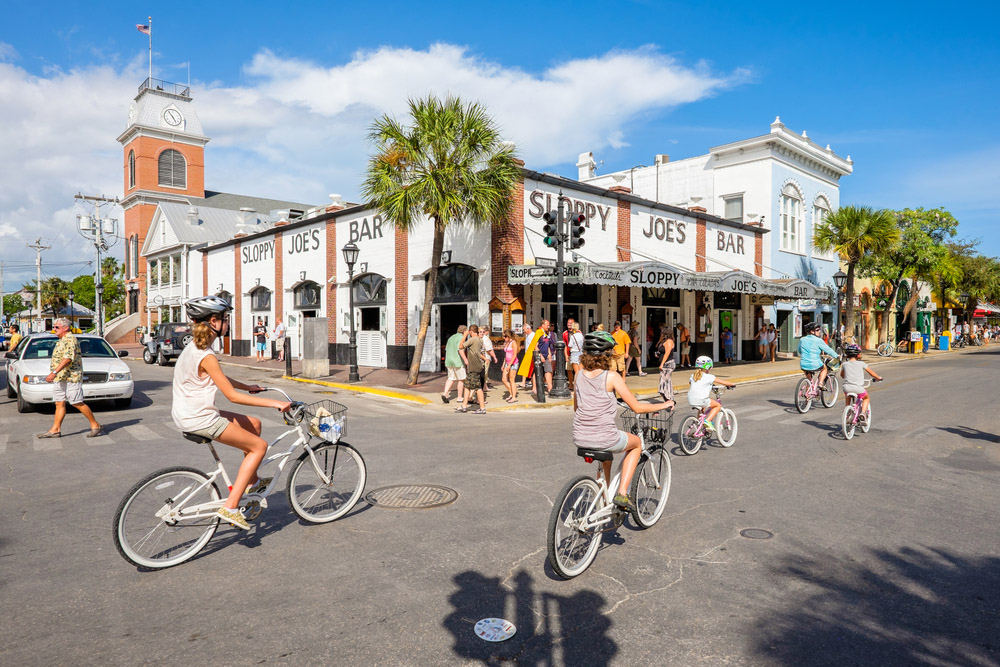 Enjoy beach holidays? Talk to a local expert about arranging a trip to Mexico’s Baja California

Insight Guides: USA On The Road is the aptly named, perfect companion for all of your road trippin’ needs! The guide includes detailed information on sites and routes, and plenty of maps!