5 places that have to be seen to be believed

Read our online guide to 5 places that are so mysterious that they have to be seen to be believed! 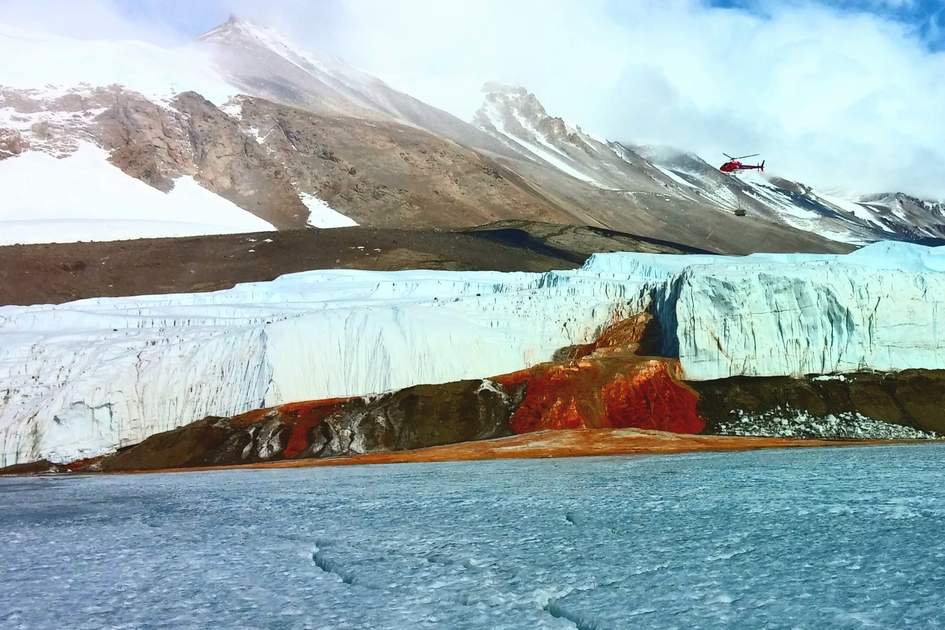 We’re kicking off the blog this week with a look at some of the most mysterious places around the world that have to be seen to be believed: get ready to leave your comfort zone!

In 1911, an Australian scientist discovered what looked like bleeding glacier in Antarctica. In fact, Blood Falls is steady stream of saltwater heavily tainted with iron oxide that flows out of the eastern end of the Taylor Glacier. The iron oxide, or rust, has turned a deep shade of red, which, as anyone who has ever spilt red wine on a white surface will know, it makes quite a stark contrast! Or, in this context, an eerie sight in one of the remotest parts of the world.

This one is definitely best observed from distance, and not explored up close. Surrounding the base of Mount Fuji, the Aokighara Forest is 13 square miles of dense, overgrown woodland, known as the Suicide Forest, rumoured to be haunted by yurei, or evil spirits. The ground is rich with natural iron, which disrupts many compasses and electronic devices.

Around 100 people kill themselves here each year, giving it the gruesome accolade of being the second most popular suicide spot in the world. The dense overgrowth means that corpses often go undiscovered for a long time, sometimes years. Volunteers frequently patrol the forest to recover corpses. When entering the undergrowth, volunteers use a rope to mark their pathway and find their way out. 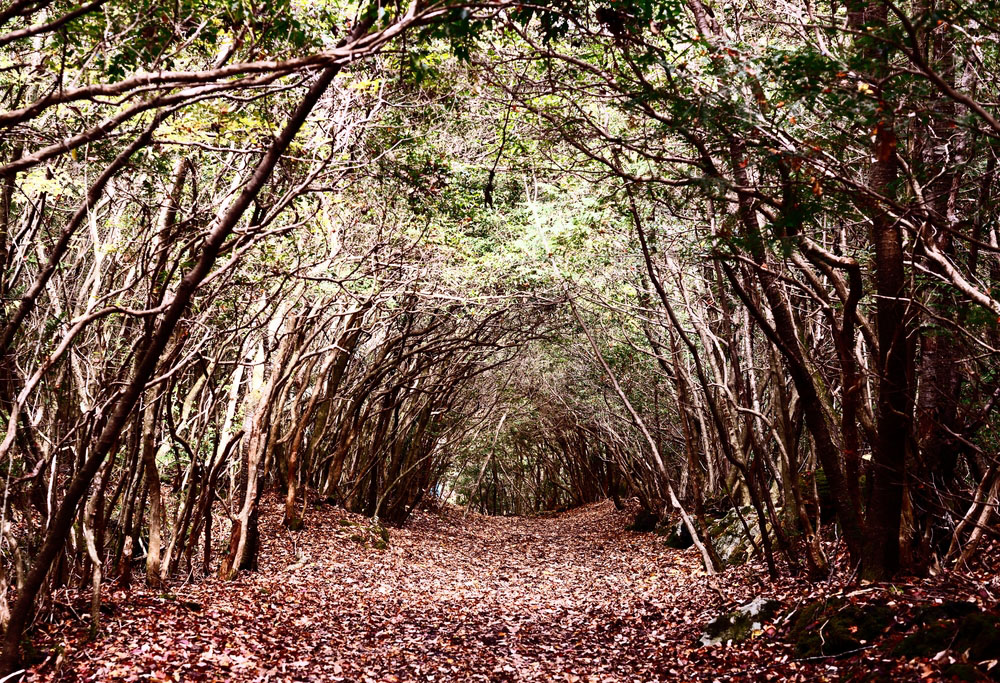 If you look at the Racetrack Playa today, it’s hard to imagine it used to be a lake. The once fertile area is now a vast, empty arid plain, where nothing grows. A collection of dolomite and syenite stones – known as sailing stones – resides in the area. Amazingly, the stones move slowly across the racetrack over time. It sounds unbelievable, but the tracks left behind in their wake testify to their movement. As the stones move so gradually, no one has witnessed them in motion.

This phenomenon was first observed over 100 years ago. Today, we are no closer to understanding how the stones move. Initial theories that the stones were blown gradually by strong winds have been proved to be false. 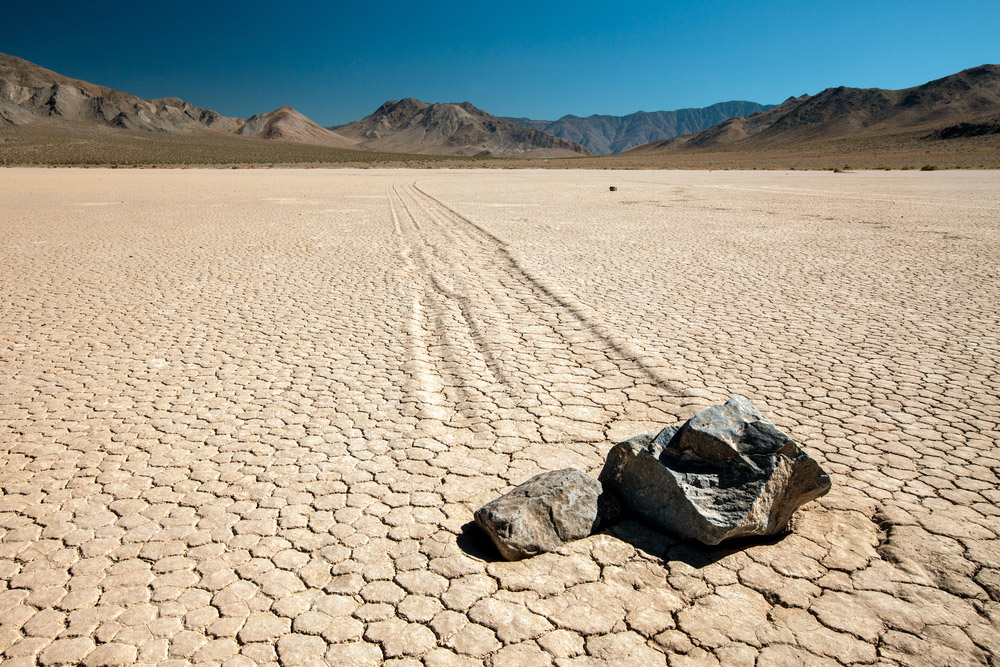 The "twins" at Racetrack Playa at Death Valley. Photo: Shutterstock

Tucked away in a quiet preserve of Chestnut Ridge Park, water flows from a natural spring over a rock formation, forming a small grotto behind. Deep beneath the grotto, there is a fault that steadily emits methane. Upon its discovery, someone lit the gas, which now burns steadily throughout the year. When seen at night or at dusk, Eternal Flame Falls creates a very spooky image. 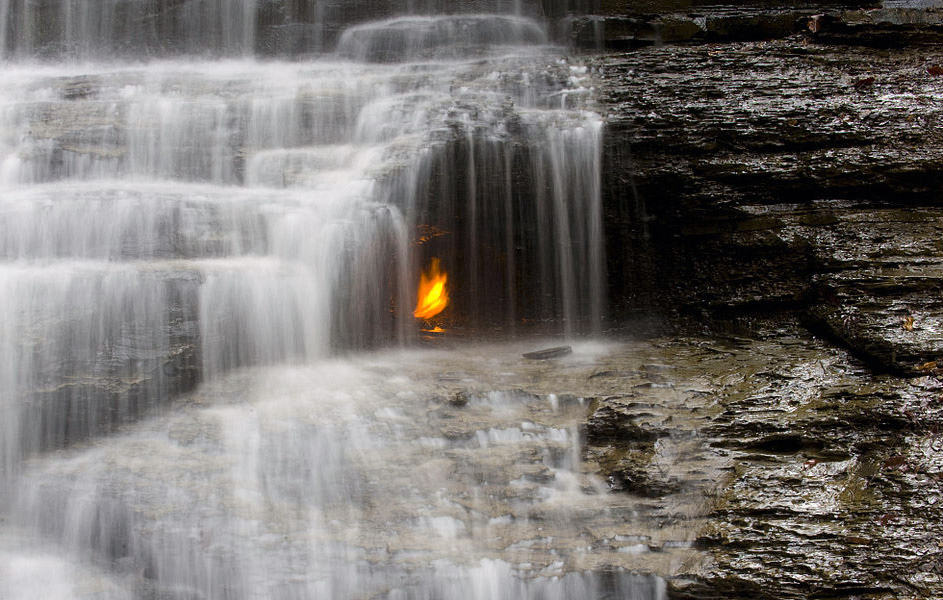 Known locally as the cotton castles, the Travertine Pools of Pamukkale are another geological phenomenon. The pools have been formed slowly over thousands of years by natural springs that have deposited trace amounts of minerals and carbonate. Very gradually, these deposits have formed travertine terraces at different levels. The steady flow of the natural spring has turned the area into a surreal-looking labyrinth of travertine pools. 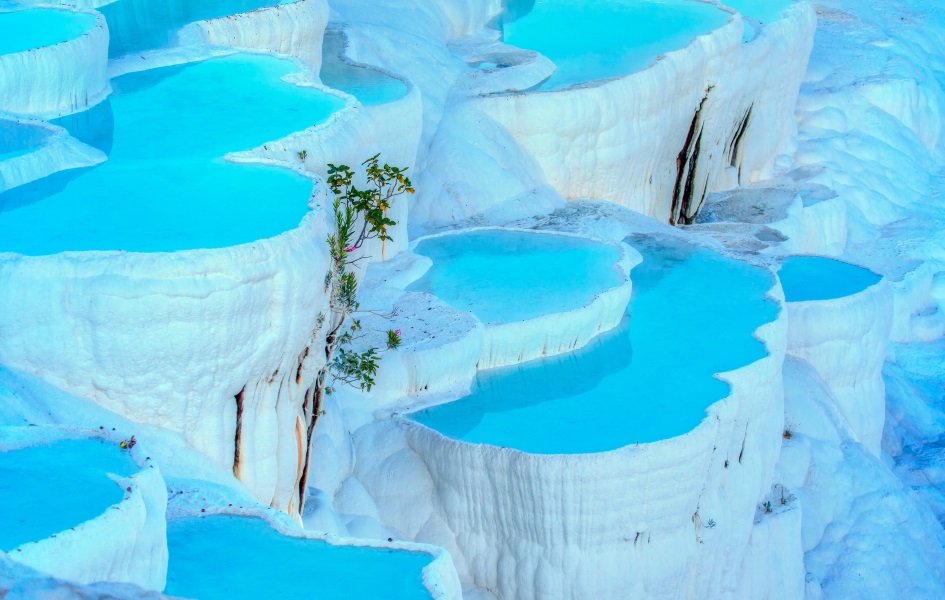