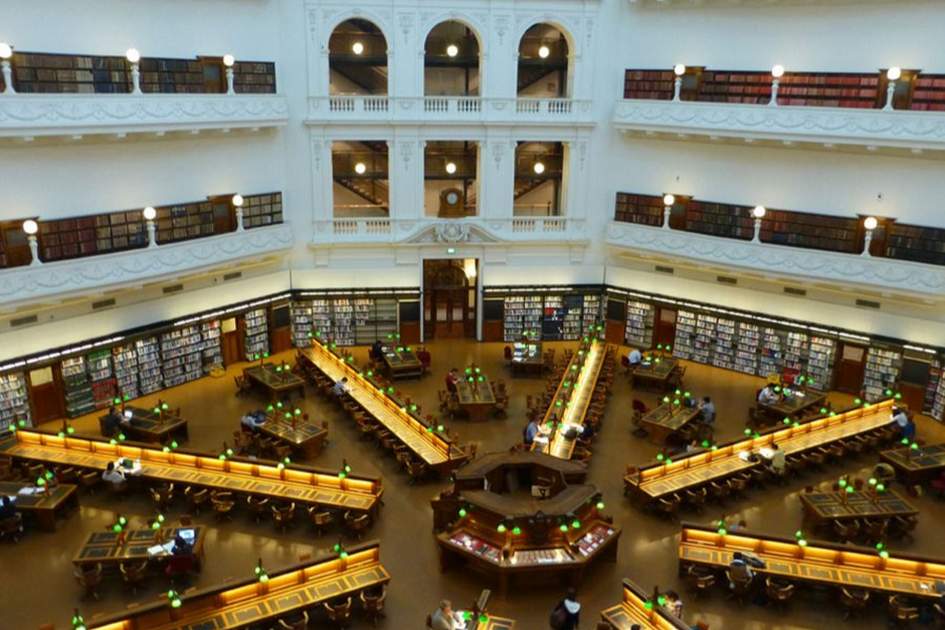 Australian literature reviewer, Lisa Hill, recommends some of her favourite Australian books to get you in the mood for an Aussie adventure.

So, you’re planning a trip downunder!

For the Term of His Natural Life by Marcus Clarke

These days Australia is a very safe destination, but in its early days it was a convict colony full of infamous felons, so you could begin by reading the famous Aussie classic For the Term of His Natural Life by Marcus Clarke.

Reissued in the Popular Penguins series, it’s a dramatic exploration of the convict era and, as a bonus, is a vivid picture of the forbidding Tasmanian environment. Read a review.

The Engagement by Chloe Hooper

Your plane will probably land in Sydney, where a real live ordinary girl from Tasmania met a real live Prince of Denmark and married him. Yes, Australia is a romantic destination, but there are remote spots where romance might have unexpected pitfalls. If you like psychological thrillers, read The Engagement by Chloe Hooper. Read a review.

Australia’s First People have the oldest living culture in the world, and their stories go back 40,000 years or more. But I’m suggesting some contemporary ‘chick lit for the thinking woman’ by indigenous activist Anita Heiss:  it’s called Paris Dreaming, but it features a hip, young urban professional who starts out in the nation’s capital Canberra and lands a dream job in Paris to organise an exhibition of indigenous art. Read a review.

My Brother Jack by George Johnson

One of the first things you will notice about Australia is that every town, large or small, has a war memorial. Australians are obsessed with military history and (yes, it’s odd) we believe that the ANZAC’s disastrous defeat at Gallipoli defined us as a nation. Nevertheless, the loss of so many of our young men in WWI was catastrophic for Australia, and My Brother Jack by award-winning author George Johnson is a classic coming-of-age story that captures the impact of two World Wars on two very different personalities. Read a review.

The Dig Tree by Sarah Murgatroyd

Getting anywhere in Australia takes a while because it’s such a big place.  As you chew up the miles by bus, train or car, consider the early explorers who ventured into the inhospitable landscape to map it for the first time. In Melbourne you will see the memorial to Burke and Wills who famously perished within days of rescue. Read their story in The Dig Tree by Sarah Murgatroyd, reissued by Text Classics. Read a review.

The Cook by Wayne Macauley

Melbourne is Australia’s culinary capital and some of the world’s most ambitious chefs made their start there. To discover the macabre perils such ambitions may lead to, read The Cook by Wayne Macauley. (Maybe best read on the plane back home….) Read a review.

The Women in Black by Madeleine St John

Heading for Sydney’s iconic Bondi Beach? You’ll need a beach read to while away your time in the sunshine. Read about Sydney when it wasn’t quite so sophisticated with a Text Classics reissue of the first novel of Booker-shortlisted Madeleine St John, The Women in Black. Witty and tender, this sparkling coming-of-age story features a department store that seems a lot like the iconic David Jones in Market Street. Read a review.

Heading to Sydney? Get outdoors with our guide to the city's active lifestyle...

Fancy a detective novel? Shane Maloney’s comic novels about a political fix-it-man called Murray Whelan, whose brief includes solving the odd murder or two, are worth a read. They're set in Melbourne so you’ll pick up a few tips about how to ride a tram while reading! Read a review.

Contemporary Aussie authors tackle all kinds of subjects, and one you must not miss is Whisky Charlie Foxtrot by Annabel Smith. The theme is communication between two brothers, one of whom is in a coma after a serious accident. Read a review.

Last but not least, you may want to check out the Grand Old Man of Australian literature, our only Nobel Prize winning author, Patrick White. Voss was the inaugural Miles Franklin Award winner in 1957 and although it’s modernist, it’s not too daunting. Read a review.

Lisa Hill is a keen reader, Australian literary fiction commentator and librarian, based in Melbourne, Australia. Read her regular book reviews on her blog, ANZ LitLovers, or follow her on Twitter @anzlitlovers.