A total solar eclipse is one of the rarest events in the lunar calendar. For many in the United States, Monday 21st August brings a great chance to experience this phenomenon... 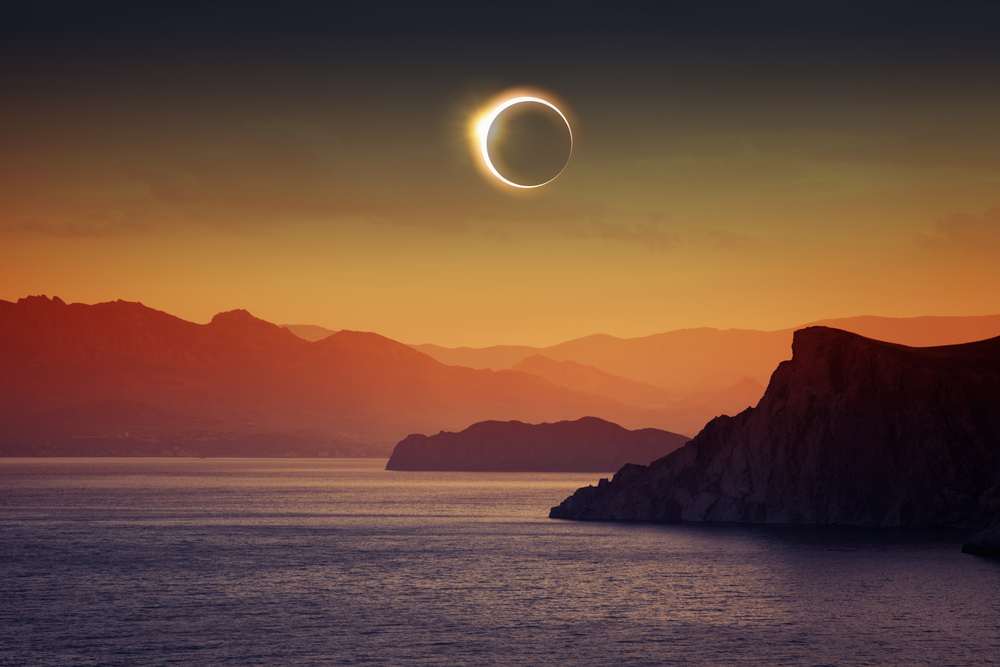 A total solar eclipse over the coast

For a lucky few in the United States, August 21 2017 presents an opportunity to experience the rarest of lunar spectacles: a total solar eclipse. A total solar eclipse occurs when the moon blocks out the sun for a few minutes, bringing with it total darkness. For the total solar eclipse of August 21, the path of totality (where it will turn completely dark) will run diagonally from Oregon in the northwest, all the way to South Carolina in the southeast. Here, we look at when and where to watch the August 21 eclipse:

Far enough inland to avoid the clouds that characterise the Oregon coastline, Madras should be a great place to watch the eclipse from. The city, which sits in the high desert of Oregon, enjoys year-round good weather. Mount Jefferson sits slightly to the west of the city, and will go dark about 20 seconds before the eclipse hits the city.

The weather in Casper during mid-August is generally excellent, making it a great choice. The Astronomical League are also holding their annual Astrocon Conference in Casper on August 20, which of course is no coincidence. The period of darkness at Casper is expected to last just over 2 minutes and 26 seconds.

With an estimated period of darkness of just under 2 minutes 40 seconds, St Joseph will no doubt be one of the most popular places on this list. A special party is being thrown to celebrate the eclipse at Rosecrans Memorial Airport, where there will be speakers, experts and telescopes.

Carbondale is predicted to have the longest period of darkness during the 2017 eclipse, and the 2024 eclipse will also be visible from here, making the city something of an eclipse specialist. There is a seasonal threat of cloud cover, but the city is well serviced by highways so you can always make a last minute dash to the east or west.

Hopkinsville is likely to be one of the more lively destinations to watch the eclipse from. A festive crowd will gather here, where the period of darkness is estimated to be 2 minutes 41.2 seconds, a close second to Carbondale (2 minutes 41.6 seconds).

The largest city to sit directly in the path of totality, Nashville is expected to fall into complete darkness for just under 2 minutes. Again, expect a party atmosphere in Nashville, one of the country's most musical cities.

Nearing the northern limit of the path of totality, the Great Smoky Mountains offer a different experience. Less crowded and more atmospheric than the major cities on this list, the park boasts sweeping, expansive views. The period of total darkness is expected to be just under 1 minute and 20 seconds.

The eclipse's final major calling point, Columbia is the most accessible place for millions in the east of the country. Therefore, the city is expected to be a very popular place to watch the eclipse from, with 2 minutes and seconds of total darkness.

What are you waiting for? Book your dream vacation with Insight Guides now:

The world's most relaxing destinations