Best wine countries in the world

Calling all wine lovers: as promised, here is our guide to the best wine-producing countries on earth – enjoy! 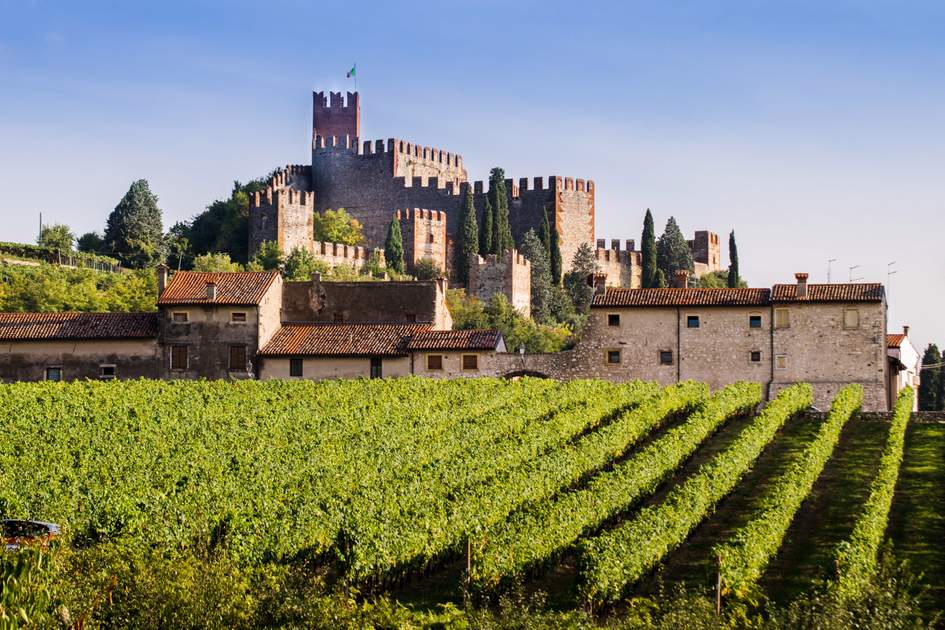 As promised, we have put together a list of the best wine-producing countries in the world, in terms of both volume and quantity:

Taking a holiday to one of the world's great wine countries: how to get started

Insight Guides can help you with planning, organising and booking your trip. Simply, get in touch and share your budget, interests and travel style. Our local experts will create an itinerary exclusive to you and your requirements, which you can amend until it's just right. Alternatively, browse existing vineyard-themed trips, all of which are fully customisable.

The Mediterranean-like climate of South Africa makes it ideal for producing grapes. Of late, the country has attracted plenty of recognition for its high-quality labels. Wine has been produced in South Africa since 1659, but the scaling down in production of many European countries has given them a global stage on which to impress. See the vineyards of South Africa and taste the goods with a tailor-made trip. 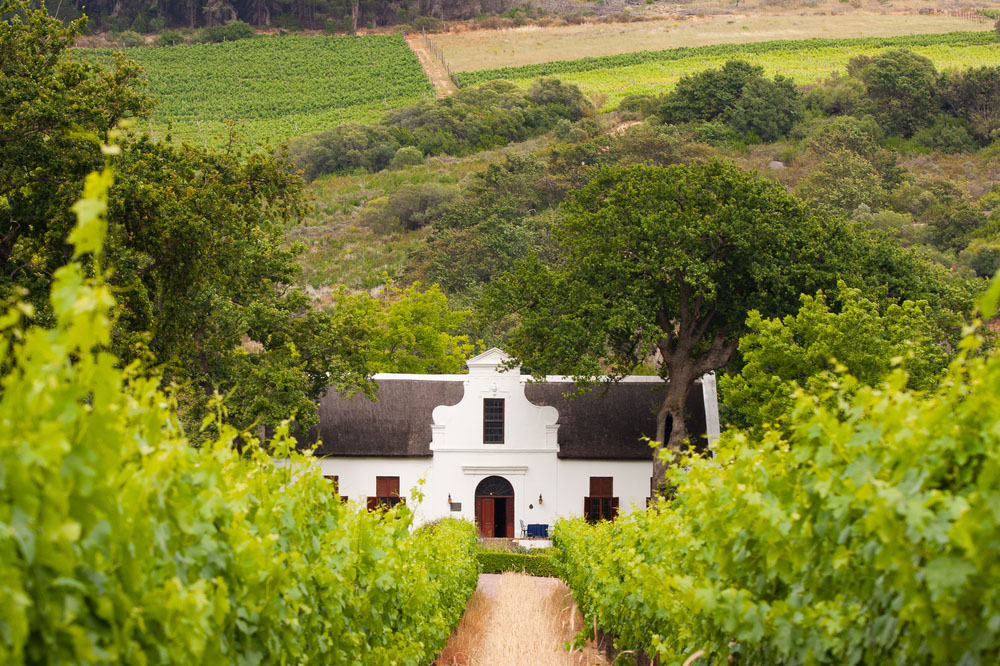 Despite an 11% fall in production since 2007, France is still the undisputed wine king of the world, especially when it comes to red. Owing to its intermediate size, other nations have consumed more wine than France; but no other nation on earth consumes more wine per person than France. Grapes are grown all over the country, especially in the south, towards the Mediterranean. Tour the vineyards of Bordeaux with this specially designed trip. The most prestigious labels include Chateauneuf-du-Pape and Chateau Simone Palette Rouge. 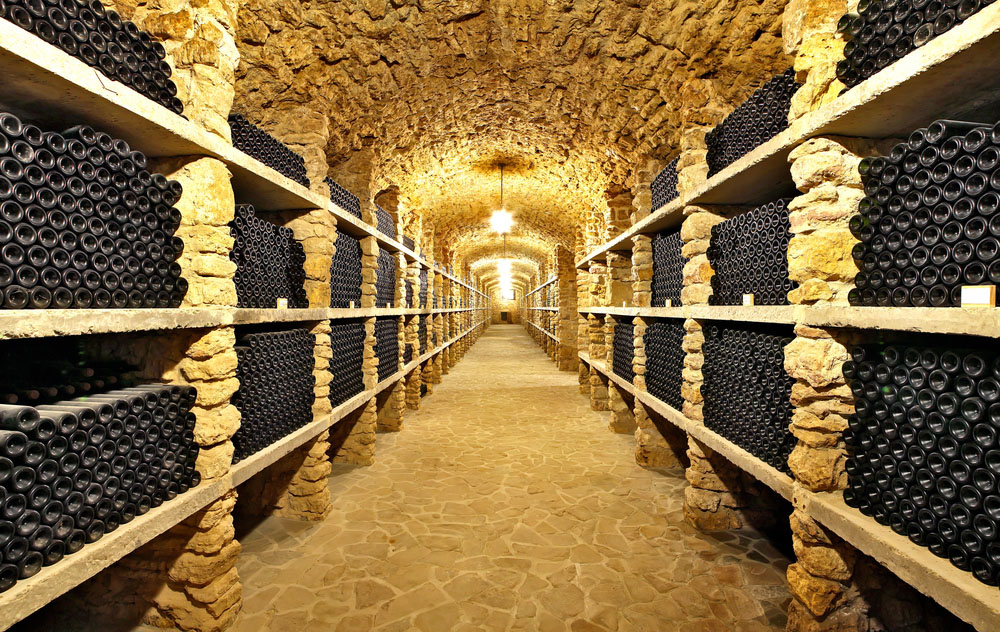 The unique vintage wine in the cellar in France. Photo: Shutterstock

Second only to France, Italy loves to both and produce and consume wine. Italy is home to many of the oldest and most well known wine regions in the world, such as Tuscany. If you know anything about Italian cuisine, you’ll know red wine is heavily involved in it. Wine is even used in many dishes, perhaps most famously as a component of Bolognese sauce. The most notable labels Italy produce are Chianti and Montepulciano d’Abruzzo. Experience the iconic rolling hills of Tuscany, where Chianti grapes are grown, with a tailor-made trip to Italy. 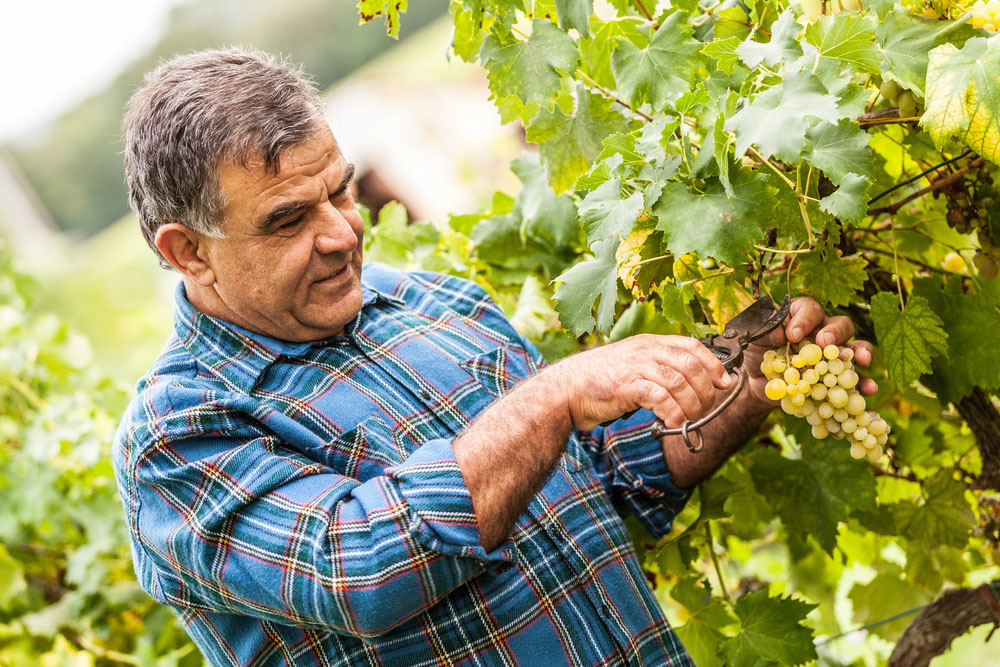 Argentina made 8% more wine last year than they did in 2014, which is the highest increase of any country on this list. As it is with Italy, wine and food are inseparable in Argentina: what better accompaniment to a juicy steak with a nice glass of Malbec. Argentina’s wine history is linked to its colonial past; Spanish missionaries first planted grape seeds here in 1500s. However, it wasn’t until the mid-1990s that Argentina became a significant exporter of wine to global markets – it had previously consumed over 90% of its wine domestically. Argentina was soon to become South America’s premier wine producer, toppling neighbours Chile in the process. Decide which you prefer with a tour of Argentina and Chile’s vineyards. 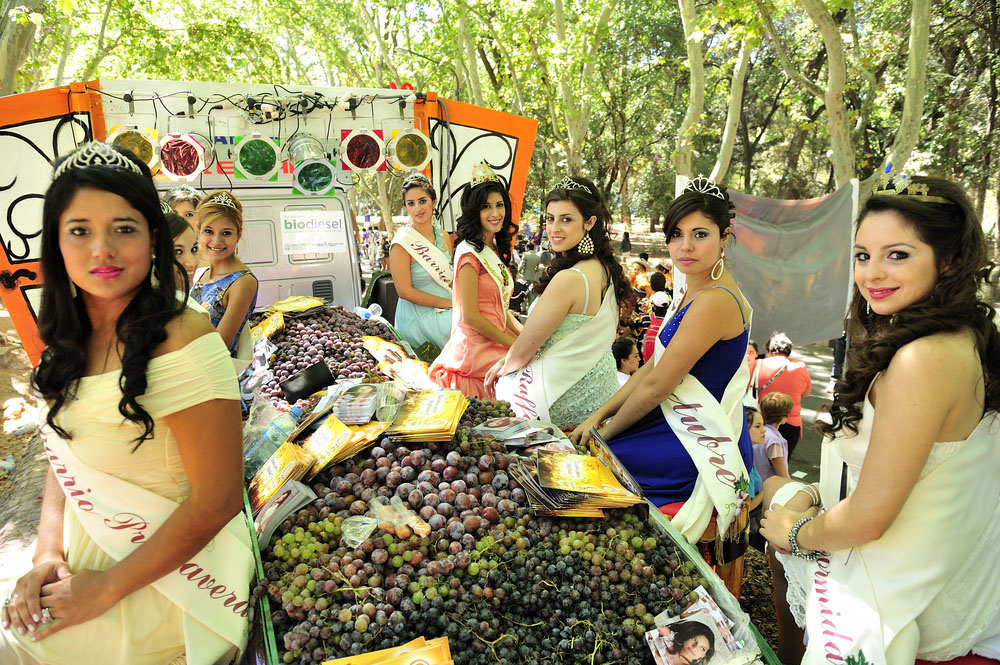 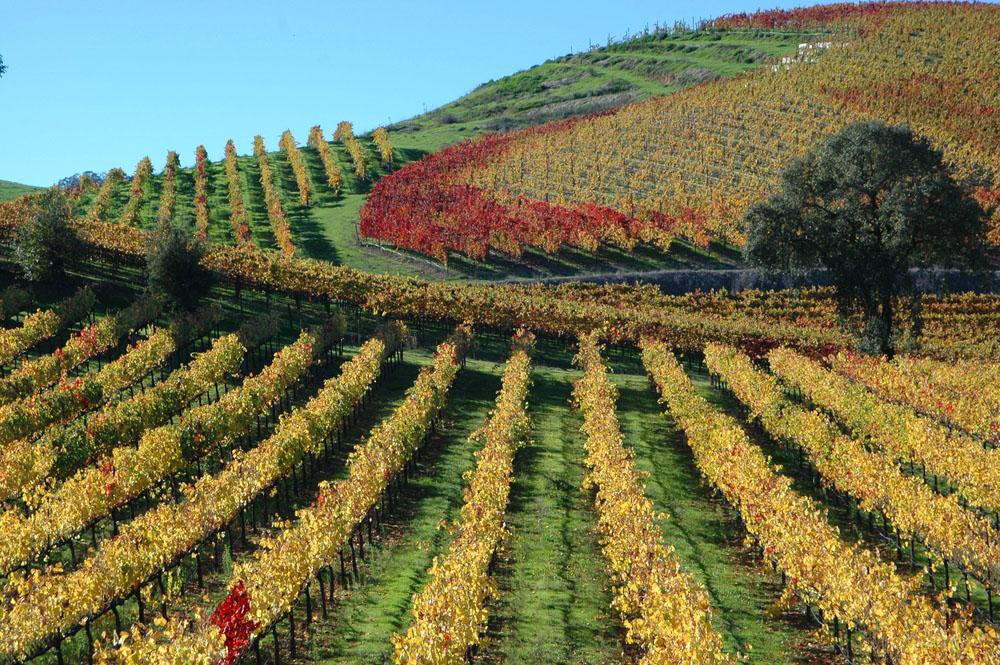 This article was originally published June 11, 2016

Get a head start on this autumn's adventures: Best places to go in September, October, November