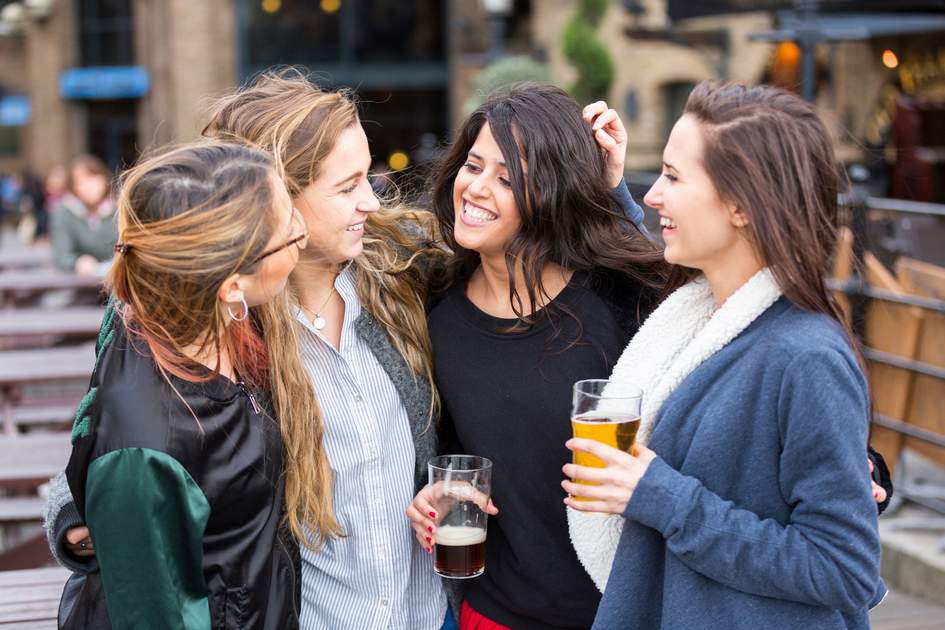 City breaks for lovers of beer and travel.

If you happen to be a travel lover whose drink of choice is beer, why not combine the two? We scoured the globe and drummed up five cities with absolute stellar beer scenes. And here’s the really good news: top-notch microbreweries are springing up in some of the world’s most exciting cities, from Copenhagen to Seoul. Here's to your next delicious pint...

New York has long been a beer-friendly city, not least since the arrival of the city’s lager-loving German immigrants. But the United States' cool capital, Brooklyn, has been experiencing a real beer renaissance for the past few years, and its microbreweries are exceptional. Check out Three’s Brewing, which offers concerts, board games and a great tap room, plus Other Half Brewing Co. for some deliciously hoppy suds, and Williamsburg’s excellent Brooklyn Brewery, which has fantastic guided tours. 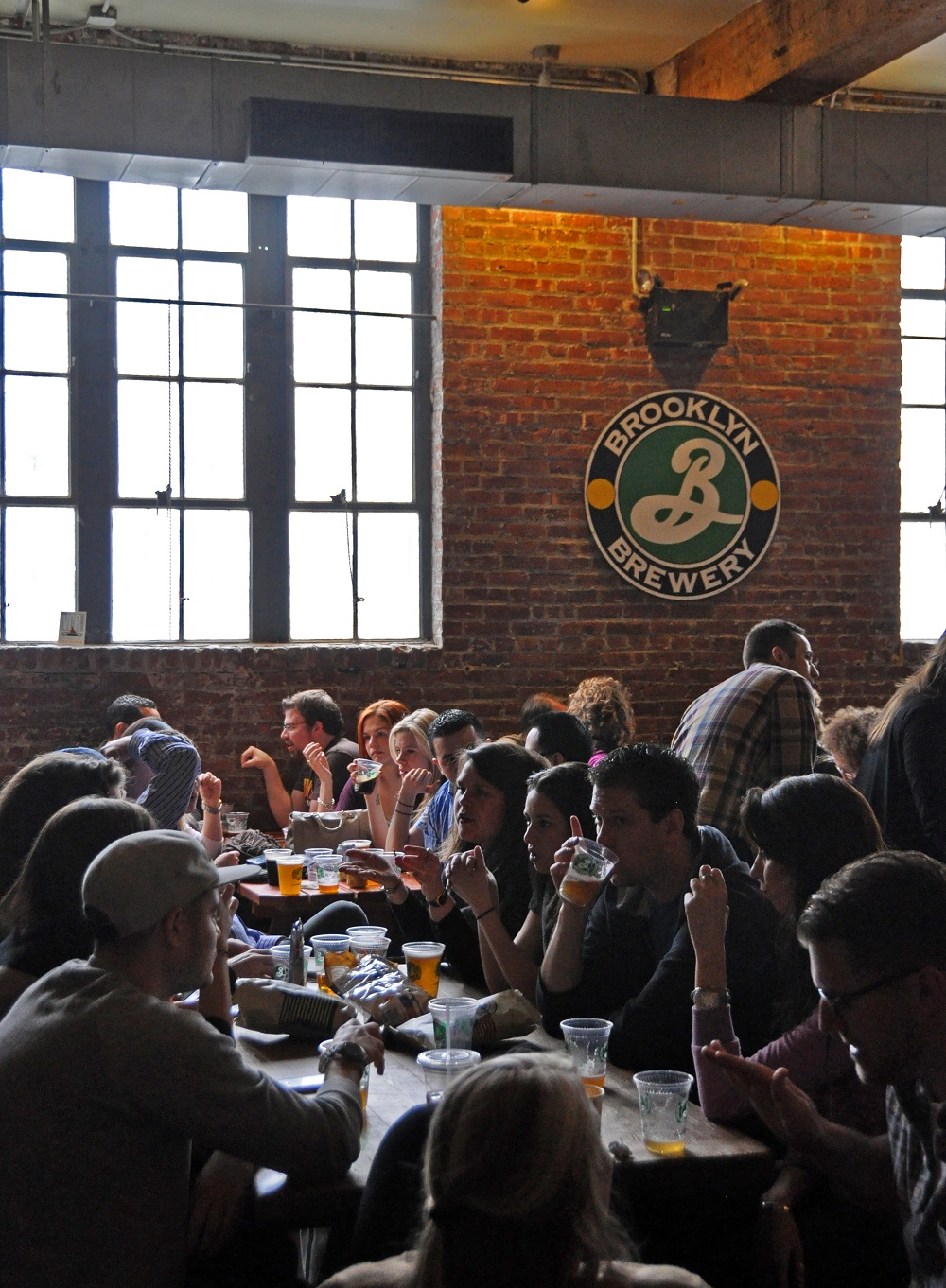 Increasingly known as one of Europe’s most hip cities (as well as one of its prettiest), Copenhagen has a craft beer scene that’s really blossoming. Besides the city’s annual beer fest in May, Copenhagen has tons of great little microbreweries to visit. Visitors from the US will also be delighted to see you can drink your delicious beer on the street, too! Try stopping in at the delightful Mikkeller & Friends and Olsnedkeren. 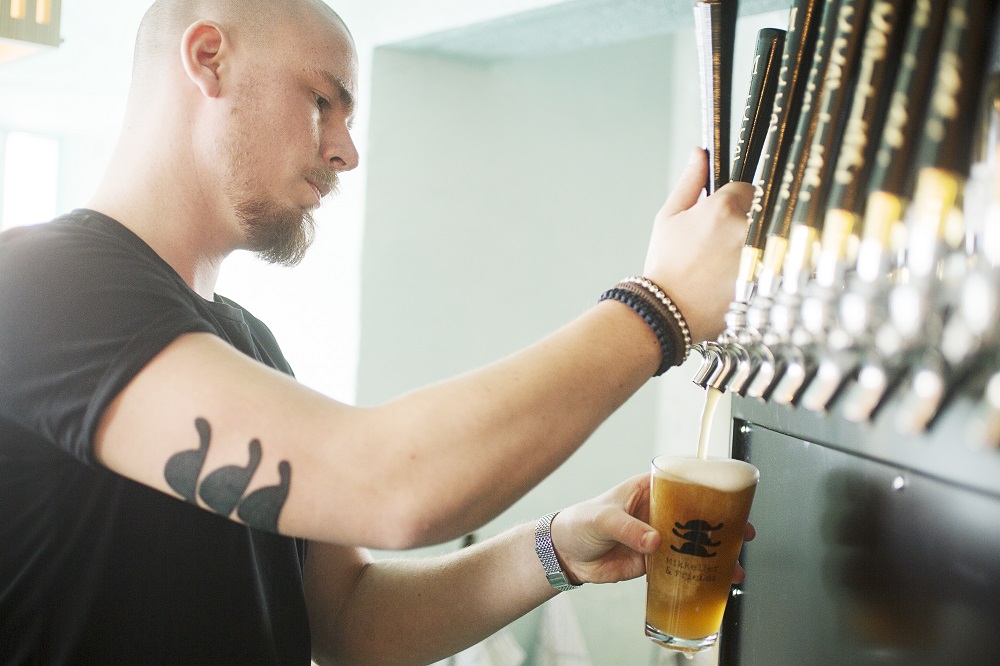 With a rep as Canada’s cultural epicenter, it’s no surprise that Montreal also boasts some truly creative breweries. The largest city in French Canadian Québec, Montreal is home to some 20 microbreweries, including the renowned Dieu du Ciel! and smaller spots like Le Cheval Blanc and the aptly-titled L’Amère à Boire ('the love of drinking'). We suggest you soak up a show at any one of the city’s awesome music venues before tucking into a crisp pint. 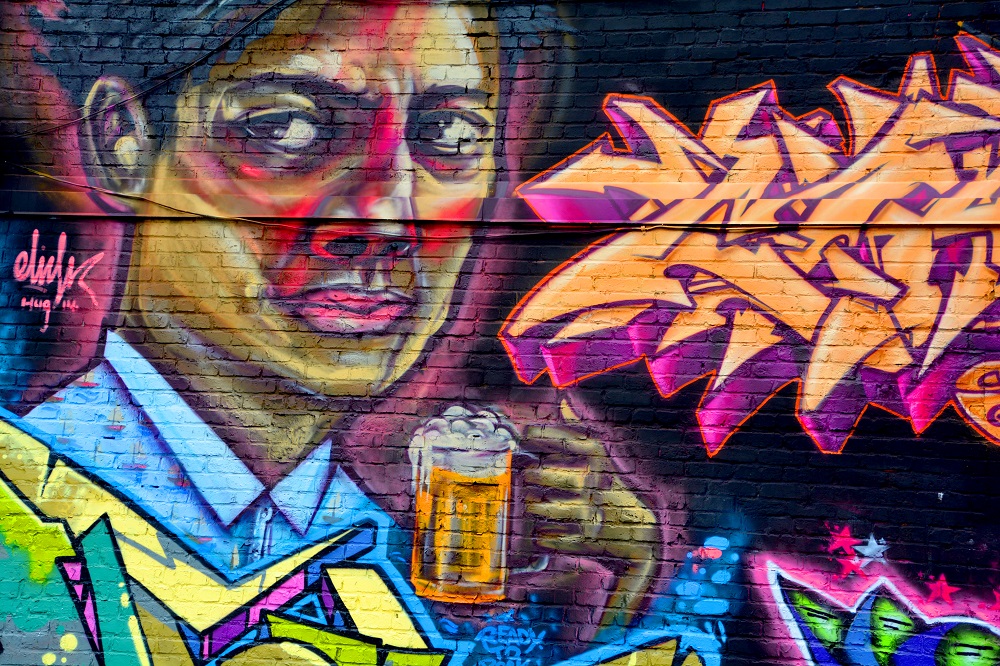 Yes, drinking in Italy might bring to mind visions of huge glasses of red wine, but Rome is now home to a new breed of bars offering birra artigianale – 'artisanal beer.' After a day spent exploring this stunningly beautiful ancient city, we recommend stopping in at the tiny Ma Che Siete Venuti a Fà ('What have you come here for?'), Bir & Fud (which offers incredible pizza with your suds) or Birra X – which stays open even later than regular bars, closing at 2am. Saluti! 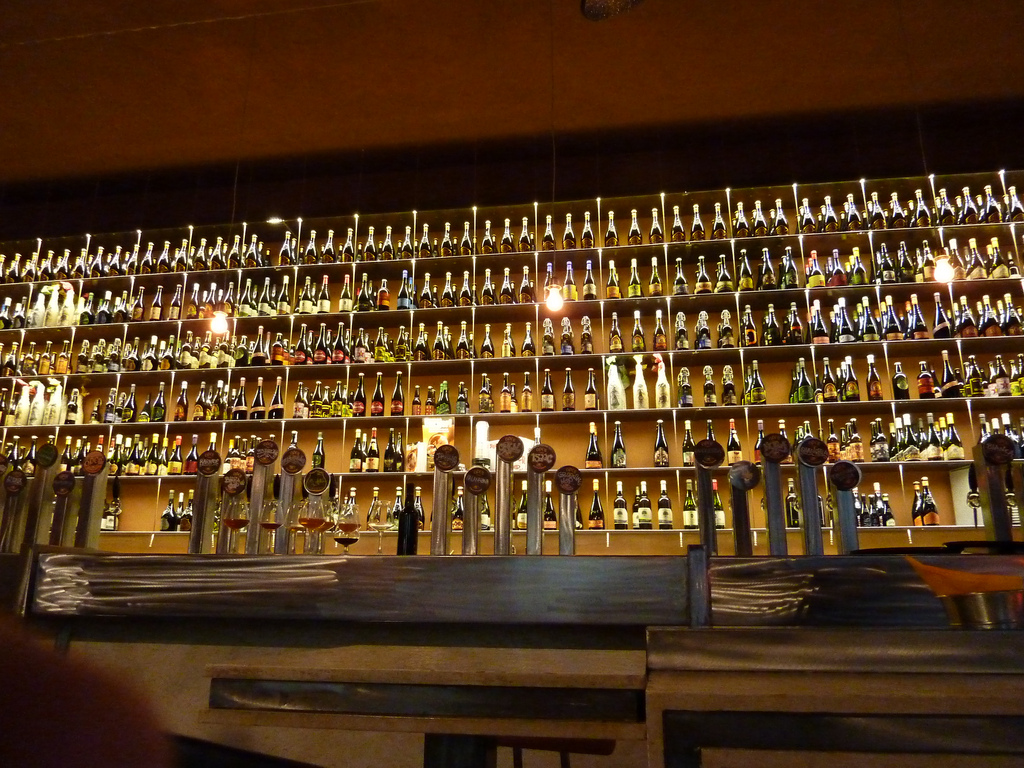 There's more to Seoul than Soju, South Korea's national spirit. In 2014, the government finally loosened restrictions on craft beer brewing, and since then, microbreweries have been thriving in Seoul. Try acclaimed Kyungridan pub The Booth, where you can even get a stout ice cream float. Hi-tech Seoul also boasts gleaming architecture to gaze at, as well as its share of ancient Buddhist temples.