Costa Rica: A guide to the country's ecosystems

Costa Rica is the perfect destination for wildlife fanatics. The country boasts a variety of ecosystems, each supporting wildly different species of flora and fauna. Here is a breakdown of the various kinds of forests found on this relatively small speck of land 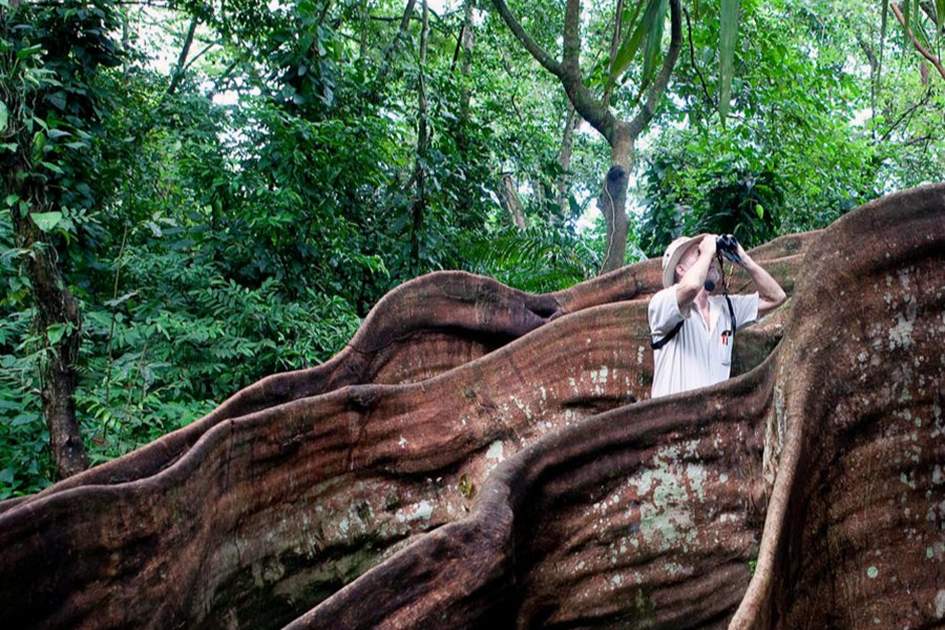 Costa Rica is a land bursting with wildlife, with various ecosystems, from dry tropical forests to freshwater wetlands, encouraging numerous species of flora and fauna. Much of Costa Rica’s biodiversity is due to mountains, which create a range of ‘life zones’ at different altitudes. Costa Rica also forms part of a natural ‘land bridge’ that allows wildlife to migrate between North and South America.

Costa Rica lies at the heart of the Central American isthmus. Travelling around the countryside gives you the sense of being in a large country; geophysically there are so many things going on. In reality, though, it is quite small. From northwest to southwest it measures only 460km (285 miles) and at its narrowest point it is only 120km (74 miles). In total, Costa Rica’s land area is just 51,000 sq km (20,000 sq miles). Stretching between 8 and 11 degrees latitude above the equator, Costa Rica is bounded on the north by Nicaragua, and on the south by Panama. To the east is the tranquil Caribbean Sea. To the west is the tumultuous Pacific Ocean.

The fertile central plateau, made so by the volcanic ash that has fallen here, supports numerous plantations, the misty cloud forests at the higher altitudes and steaming tropical jungles which teem with tropical flora and fauna in the lower regions, creating a wealth of biological diversity for visitors to explore. 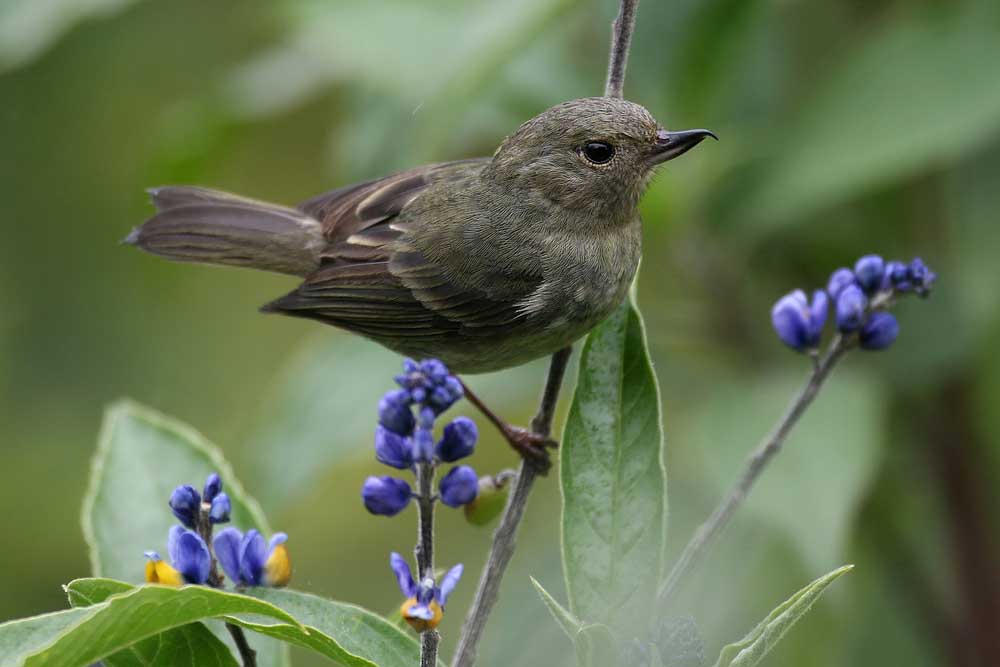 Although Costa Rica is geographically situated in the tropics, the great majority of the population live in ‘perennial springtime’ on the Central Plateau. Near the coasts, though, temperatures are indeed tropical, with distinct alternating wet and dry seasons, at different times of year for both the Atlantic and Pacific.
Away from the tropical coasts, the climate is greatly determined by the altitude above sea level. At each level, daytime temperatures remain fairly constant regardless of the time of year. At night, however, the heat of the coastal plains cools only slightly, while high up on the mountains and volcanic slopes, pleasant sun-warmed temperatures plunge dramatically at night, sometimes to just above the freezing mark. For its size, Costa Rica contains a remarkable variety of natural ecosystems. A journey of just a few kilometres is often enough to take you from one to another, each home to quite different plants and animals.

In the drier parts of Costa Rica where little rain falls for four or five months of the year, the natural vegetation is dry, tropical forest, with most trees shedding their leaves soon after the dry season begins. The trees are rarely more than 30 metres high, and there is usually a tangled understory of spiny and thorny shrubs. Although the trees are leafless, few of them are fully dormant; many burst into flower soon after they shed their leaves.

Across most of the Costa Rican lowlands, the climate is wet and warm enough for trees to grow for an extended season. Unlike the trees in tropical dry forests, rainforest trees are evergreen, and their dense crowns form a continuous canopy that casts a deep and almost unbroken shade. These rainforests – both on low ground and also at higher altitudes – harbour an immense variety of life.

On Costa Rica’s highest peaks the forest gives way to a treeless landscape known as páramo. Cold and frequently swathed in cloud, pàramo seems a world away from the warmth and lushness of lower altitudes. This ecosystem is dominated by tough, low-growing shrubs that can withstand strong winds.

Running as veins of precious ore through the body of the country is an intricate network of waterways, rising and falling through the mountains, then flowing quickly to the sea and providing a steady source of fresh water.
Smaller forest streams usually flow beneath a continuous overhead canopy, but most rivers are broad enough to allow light to reach the forest floor. The result is a linear ‘light gap,’ and a profusion of plant growth of the kind rarely seen inside forests themselves.

Mangroves are the natural vegetation of the muddy, low-lying coasts throughout the tropics. In Costa Rica, there are five species of mangrove, and they form extensive forests on both the Caribbean and Pacific shores which abound with life, you can spot crabs, iguanas and occasionally howler monkeys.
Apart from these mangrove swamps, Costa Rica’s coastline consists largely of extensive beaches – often of dark volcanic sand – punctuated by low-lying rocks. This encourages very different wildlife to the inland forests.

Many people are drawn to Costa Rica by the image of vast, dense rainforests full of wildlife. But seeing wild animals is not as easy as it sounds. With the exception of monkeys, agoutis and coatis, most forest mammals are nocturnal. To make it harder, forest creatures are adept at staying hidden, even Costa Rica’s largest mammal – the Baird's tapir – is capable of tiptoeing through the jungle without being spotted. Some birds feed on or near the forest floor, making them easier to spot, and others travel in noisy, visible flocks.
Freshwater animals have adapted to the water level fluctuations, becoming experts at taking cover when flow levels quickly increase. However, along the lowland rivers, where water flow is more sluggish, wildlife is more easily seen, especially on muddy banks, which are home to caimans and alligators.
The full richness of rainforest wildlife takes place in the canopy, high overhead, where a complex community of species lives; get onto one of the raised suspension bridges or on a tree-top platform for a better view.

Visit Costa Rica with Insight guides on any of our pre-planned itineraries - many of which include guided forest treks. Alternatively, speak to our local expert who can plan, organise and book your bespoke trip.

This article was originally published on 14th January, 2013