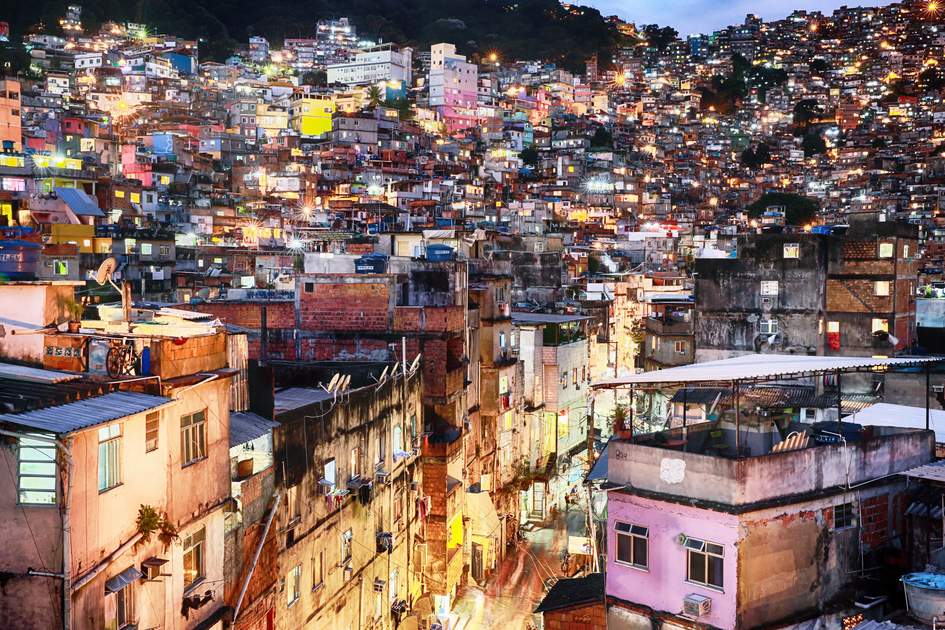 Rocinha is the largest favela in Brazil. Photo: Shutterstock

With accommodation in short supply for the upcoming Olympics, some visitors are opting for hostels and guesthouses in Rio’s favelas, or shanty towns over luxury hotels in Brazil.

Once regarded as largely no-go areas, many of Rio’s favelas have undergone massive changes as a result of the pacification program introduced by Rio’s governor, then mayor, Sérgio Cabral, in 2008. Armed drug traffickers who controlled the favelas for decades have been driven out and pacifying police units established. The pacification process has also seen the opening of bars and hostels looking to attract visitors, including foreigners, while guided tours are becoming increasingly popular for those on holidays in Brazil.

The history of the favelas

In many ways, the favela is the heartbeat of Brazil’s cities, a hotbed of musical talent, and the home of many of its most creative residents. The cultural input of the favela is rarely acknowledged. In fact, the Carnival would not exist if it were not for these communities. All the main samba schools come from or are named after Rio’s favelas.

All Brazilian cities have favelas, but those in Rio are the most visible. They sprang up as a response to the chaotic expansion of the city. Property prices exploded, making it impossible for a poor family to buy or rent a house downtown. At the same time, all the available work was downtown, and it was too expensive for poorly paid workers to take the two or three buses required to travel in from the cheaper suburbs. So, in the early 1900s, families began to build illegally on Rio’s steep hillsides.

Today, there are an estimated 800 favelas in Rio, inhabited by about 3 million people. Over the years, many of the favelados have improved their property, so that a lot of them today have electricity and running water. Despite the harsh living conditions, almost all houses have a colour television, and most have a stereo and the use of a mobile phone. There is even a thriving property business, with richer favelados moving on to better houses and selling their rougher shacks to newcomers.

Rocinha, Rio’s largest favela, or shanty town, first sprouted in the 1940s, and is now a swarming ant hill of narrow alleys built on the side of a steep hill. Up to 250,000 people live in Rocinha, most of them in shacks.

Around 70 percent of the people who live in Rocinha are from the impoverished northeast of Brazil. Often a family of six will live in one room with one bed for the adults and the children sleeping on the floor. Life expectancy is low – just 48 years, compared with the national average of 68 years. Illnesses such as bronchitis are common, and although medical care is available at no cost, essential medicines are not. The Zika virus outbreak is also beginning to show its effects. Some 80 percent of people in Rocinha are employed, and the vast majority have nothing to do with the drugs and violence for which their community was once famous.

What makes the Rio's favelas extraordinary are their close proximity to some of the world’s richest neighborhoods. Sprawling across a mountain side, Rocinha looks down on five-star hotels and resorts, luxury condominiums, and sophisticated restaurants, where favelados are employed as cheap labor.

Most middle-class Brazilians would never dream of going anywhere near a favela, but they are happy to employ their residents as nannies to look after their children. Their stance is partly due to fear generated by the national media, which is quick to pounce on the more dramatic, inevitably negative, aspects of these communities. 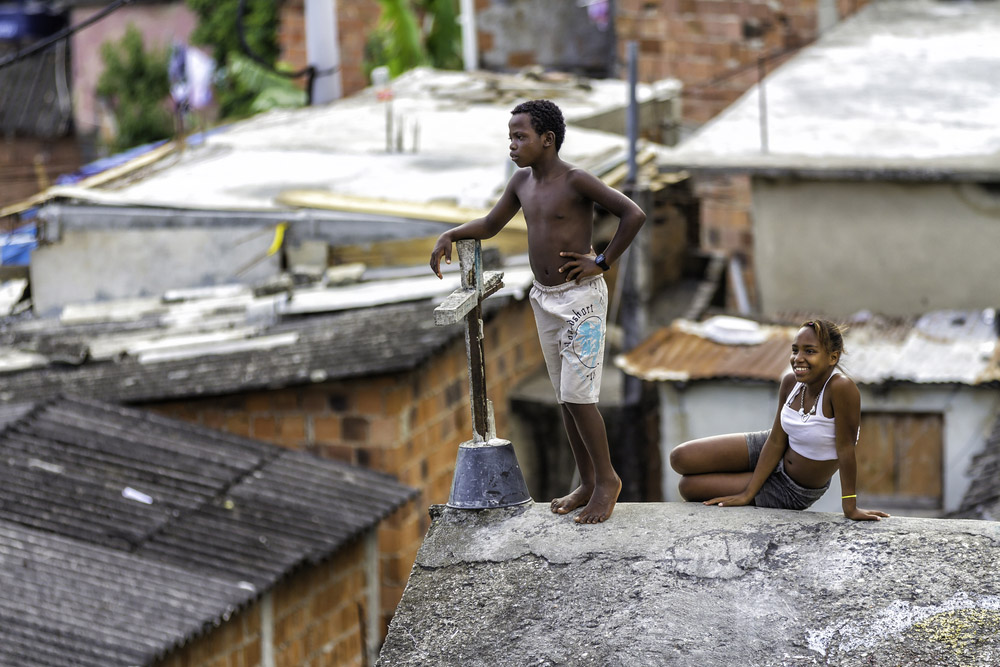 A visit to a favela can be an enlightening experience, but should only be done with a reputable tour operator. This may be possible to organise as part of a vacation package. Alternatively, the better agencies are allied with charitable organizations and plow at least some of their profits back into social projects, such as schools, and teaching handicrafts. Marcelo Armstrong is a recommended operator who is trusted by the communities he visits.

Favela Experiences offers homestays and listings for guesthouses and apartments on their website. They can also arrange guided tours of Rocinho focusing on the community's history and the challenges of day-to-day life.

The Maze Inn (tel: 0055 21 2558 5547) is located in the Tavares Bastos favela, above Catete, and run by English ex-pat Bob Nadkarni. It offers both dormitory and private rooms and spectacular views across Guanabara Bay towards Sugarloaf Mountain.

Want to know more about some of the fantastic destinations just outside the city? Read our Travel Guide to Rio de Janeiro state.

I just wanted to thank you for the great organization during my trip to South America. I came back today and it is my first day in the office after the trip. It was really great, the guides were perfect, the trips, the transportation, everything… Thank... Read more

I just wanted to thank you for the great organization during my trip to South America. I came back today and it is my first day in the office after the trip. It was really great, the guides were perfect, the trips, the transportation, everything… Thank you very much for the opportunity to see so many beautiful places and to find out their history…