Eat and drink your way though Mexico

Mexican food has taken the world by storm. It’s easy to find a taco or burrito in any big city these days. However, the international versions often bear little similarity to the authentic dishes. Too diverse to cover in its entirety, here are some regional Mexican cuisine highlights. 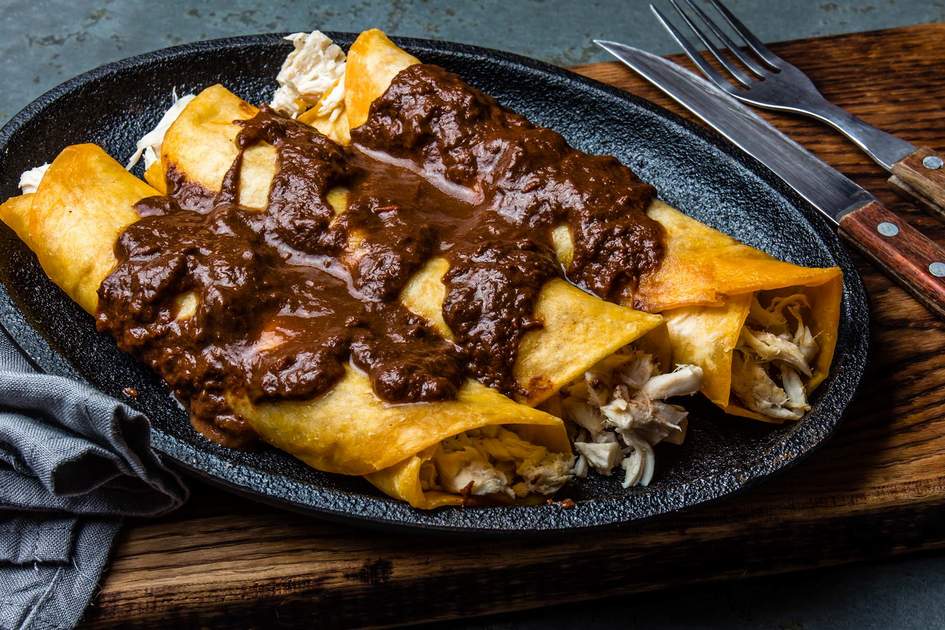 Mexican cooking encompasses a huge diversity of flavours, ingredients and regional specialities – making Mexico the perfect country for a food- and drink-fuelled tour. Here is our guide to how to eat and drink your way through Mexico.

Mexico City might be the capital, but it’s Guadalajara that is, in many ways, the beating heart of Mexico. Often described as the most ‘Mexican’ of the country’s major cities, the city is a stronghold of traditional culture, with national icons from mariachi to the sombrero originating here. Guadalajara’s food scene, too, is as vibrant as ever, and serves as a fantastic introduction to the lip-smacking delicacies of the state of Jalisco.

A good place to start living the life of a tapatío (Guadalajara local) is to join the lunchtime throng of hungry office workers in the queue for a torta agohada – literally, a ‘drowned sandwich’. This comforting classic begins life as a straightforward bolillo (crusty bread roll) filled with fried pork. The whole thing is then doused in a spicy salsa made from potent chiles de árbol – just the thing for
fending off the midday slump. Napkins are advisable, though – these things can get messy.

Other Jalisco specialities to try in Guadalajara include birria, a hearty stew of goat, mutton or beef which the locals swear by as a hangover cure. You can make your own mind up at one of the roadside birrierias, street carts which serve up generous bowlfuls of the stuff with tortillas, onions and lime. 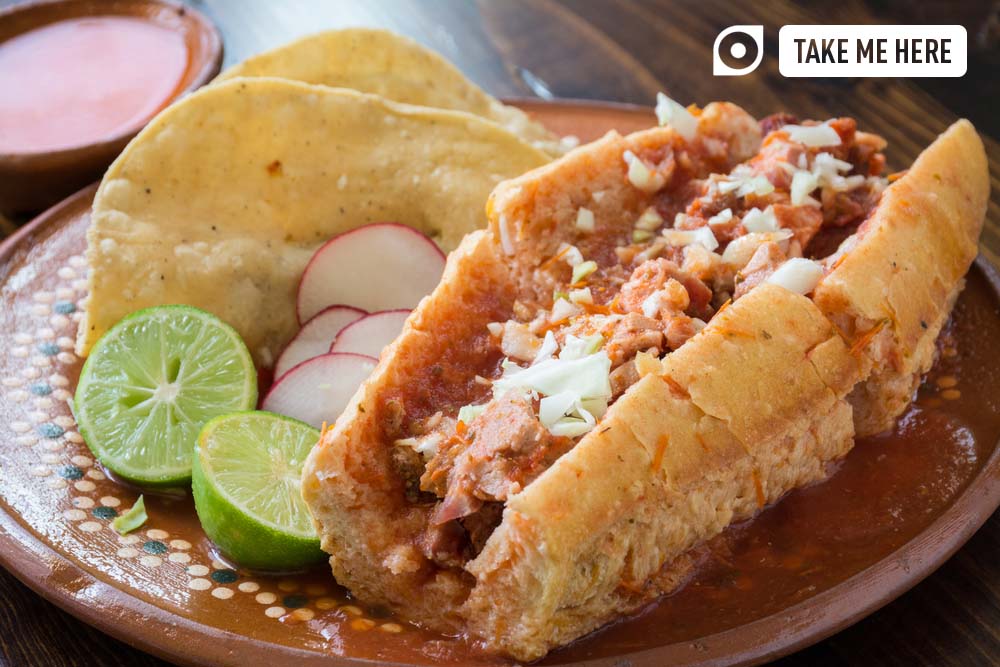 Take a distillery tour in Tequila

For the perfect day trip from Guadalajara, take the two-hour bus journey into the blue agave fields of Tequila, birthplace of the legendary liquor of the same name. Internationally, tequila is sometimes thought of as a rather unsophisticated spirit, but that’s down to the poor quality of the varieties found outside Mexico. Authentic tequila is subject to similar appellation of origin rules as champagne, prosciutto di Parma and Roquefort cheese – it must be made from at least 51% (preferably 100%) Weber blue agave, from the fields of Jalisco and a couple of surrounding areas. Tequila production in its modern form dates back to the 16th century, when Spanish conquistadors with dwindling supplies of brandy turned to traditional methods of distilling agave, a spiky succulent plant which grows in abundance around Jalisco.

Agaves grow to great size over seven to ten years, before their ‘heart’ – the large, pineapple-like core of the plant – is baked in an oven. The sweet juice it produces is then fermented and distilled. A tour of one of Tequila’s many distilleries gives an enjoyable insight into the production process – and, of course, the opportunity to sample the produce. The most polished tour can be found at world-leading company Jose Cuervo, whose atmospheric factory has stood here since 1758. To experience the tour in style, board the Jose Cuervo Express, one of the few passenger trains in Mexico, which runs between Guadalajara and Tequila. Trips include the journey itself, in luxurious wood-panelled train carriages, a tour of the Jose Cuervo distillery, and a traditional Mexican culture show. You’ll also visit the agave fields themselves, enjoy a harvesting demonstration, and have plenty of tasting opportunities along the way. 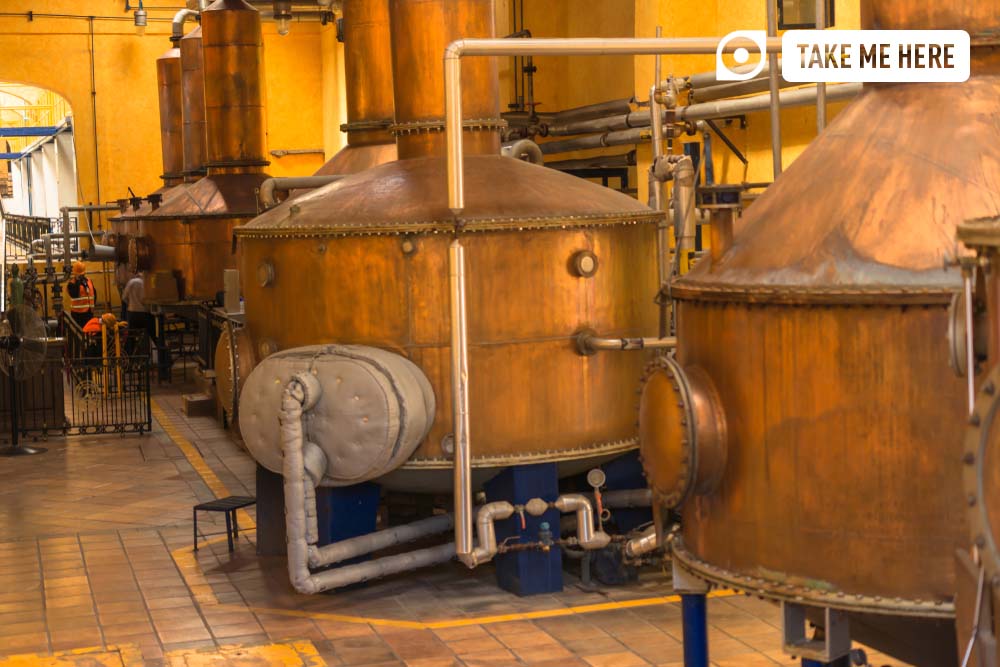 Visit Xalapa, the home of the jalapeño

Many people think of Mexican cuisine and their mind races to one thing: the chilli pepper, and the blistering heat which it lends to many of their favourite Mexican dishes. In actual fact, Mexican food in itself is often not particularly – it’s the array of red and green salsas, which accompany every meal and comprise a whole world of flavour in themselves, which lend the food that characteristic kick. One of the most iconic Mexican peppers is the jalapeño, named for its birthplace, the Veracruz city of Xalapa. If your only experience of jalapeños is a few pickled peppers sliced on top of some nachos, you’re in for a treat: in Xalapa, they come stuffed with meat and fish or cooked down into hearty, warming soups – just the thing on those chilly highland evenings. 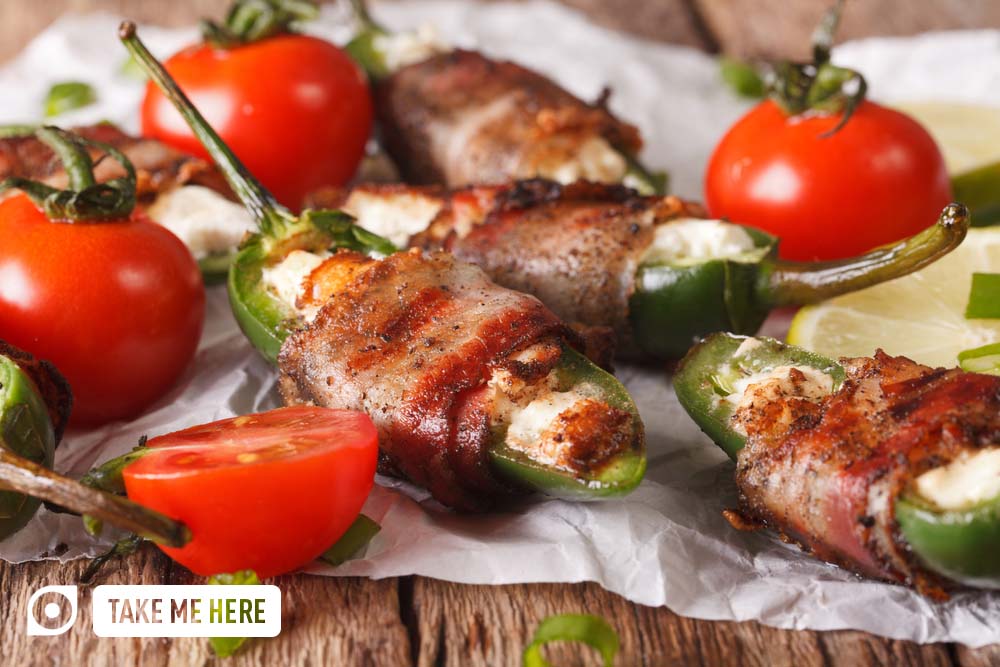 Enjoy ocean-fresh seafood on the coast

The state of Veracruz is also home to some of Mexico’s finest coffee, vanilla, and, on the coast, some truly fantastic seafood. Huachinango a la Veracruzana is so popular that you’ll see it on menus across the country, but its home state remains the best
place to sample this classic dish: a whole red snapper in a tomato, jalapeño and lime sauce, served with rice and potatoes. Other specialities to try include arroz a la tumbada, a kind of Mexican cousin of paella which sees mountains of rice piled high with seafood, and chilpachole de jaiba – which combines delicious fresh crab with chipotle, the smoked twin of the jalapeño.

The west coast of Mexico is no slouch when it comes to seafood, either. In the buzzing resort town of Puerto Vallarta, forgo the all-inclusive buffet to eat like a local, grabbing a plateful of fish tacos from a stall in the old town and eating them on the beach, as the whole place is swallowed in the light of one of Vallarta’s famously dreamy sunsets. In Acapulco, meanwhile, once a playground for the Sinatras and Kennedys of this world, the speciality is ceviche Acapulco – a raw seafood salad with prawns, tomato and avocado cured in lime juice. As it’s raw, it has to be prepared on the spot, so seafood doesn’t come much fresher than this. 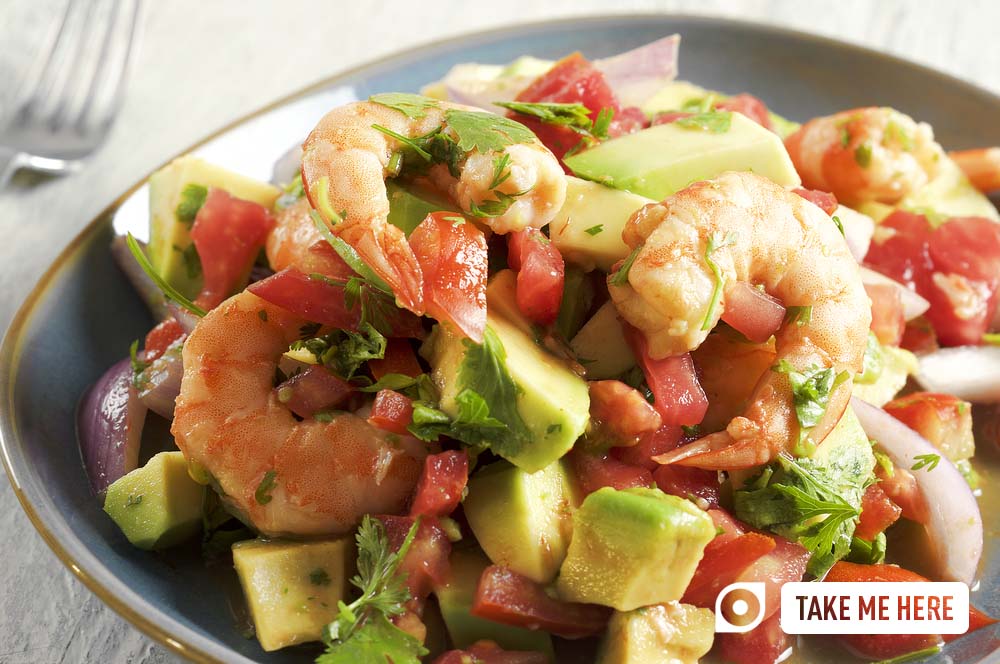 Discover the mysterious world of mole in Oaxaca

No culinary journey through Mexico would be complete without an exploration of mole, one of Mexican cuisine’s central tenets, but, for outsiders, one of its most enigmatic. This is no surprise given its great complexity – mole encompasses a wide variety of sauces, which can be red, green, brown or black, and made with chillis, avocados, fruit, or chocolate. The state of Puebla sometimes lays claim to being the home of mole, but residents of Oaxaca will queue up to tell you otherwise – pointing to their state’s nickname, ‘Land of the Seven Moles’, as proof.

The most famous of these seven sauces is mole negro, a heady concoction of several types of chilli, chocolate, cumin and cloves – served with chicken, rice and tortillas, it makes for a memorable meal. Oaxaca City is the best starting point for sampling this and the myriad other Oaxaqueño delicacies, which include tamales (corn dough stuffed with meat, cheese and veg), and, for the adventurous, chapulines: seasoned, toasted grasshoppers. If you’re in need of a stiff drink after that, try Oaxaca’s favourite tipple – mescal. This fiery drop is a cousin of tequila, and is also made from agave; the dead worms which you find at the bottom of every bottle are, thankfully, optional. 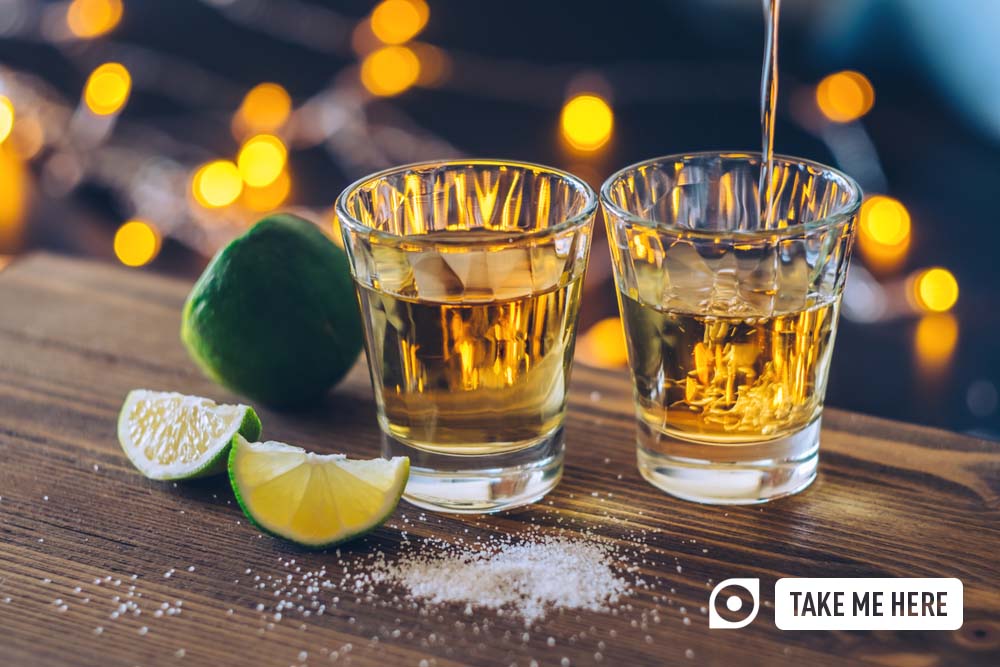 Our local experts can plan incredible trips to Mexico for you. Simply get in touch letting us know when you'd like to travel and your ideas for the trip. We will then create a tailor-made itinerary especially for you, which you can amend until you are completely happy with every detail before booking. You can browse our existing itineraries for inspiration. And keep in mind that all of our pre-planned itineraries can be fully personalised to suit your needs.

Excellent agency and excellent guide Leopoldo. I booked this trip in Mexico of 'Italy about a year ago, immediately Veronica my representative has always been kind and helpful to all my request; He was able to advise us and we have been quite happy. Even... Read more