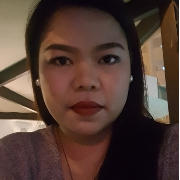 Expat life in the Middle East

Expats from all over the world call the Middle East home, in particular Abu Dhabi, Dubai and Oman. While this brings with it a host of perks and a perceived fantasy high life, there's a distinct pecking order to adhere to... 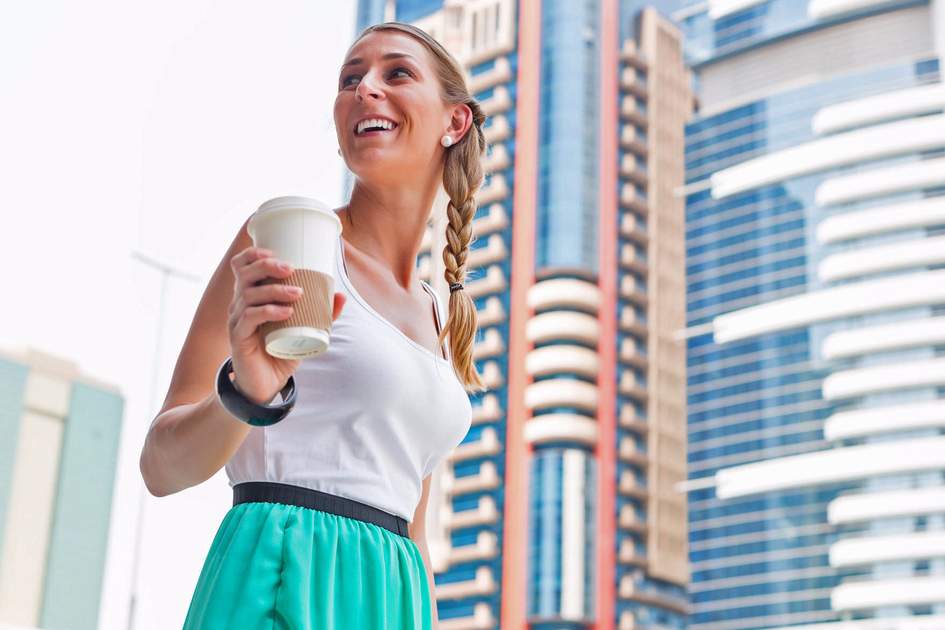 The majority of people living in the Middle East, in particular, Abu Dhabi, Dubai and Oman today are not local Emirati or Omani Arabs, but foreign expats – a quirk of human geography that has made this part of the Gulf one of the most ethnically diverse on the planet.

Readers may be surprised to learn that less than 15% of the inhabitants of the UAE are Emirati (with this figure being well under 10% in Dubai). The situation is less dramatic in Oman. The 2014 census revealed that of the total population of slightly over 4 million, more than 43% are expats, mainly from the Indian subcontinent. Foreigners have settled around the coast of the UAE and Oman for centuries, although the massive expat influx dates from the 1960s and 1970s when the two fledgling countries – sitting on considerable oil reserves but without the sufficient native populations or technical expertise to develop their industry and infrastructure – flung open their doors, recruiting Western experts to build and run the new oil installations, financial institutions and other businesses, and subcontinental labourers to provide the manpower to achieve the dream.

The presence of huge numbers of outsiders is now an inescapable fact of life in the UAE and Oman, giving the region its unique cultural flavour, with Emiratis, Omanis, expat Arabs, Iranians, Indians, Pakistani, Bangladeshi, Filipinas, Africans and assorted Europeans coexisting, albeit obliquely, within the same space – the vast numbers of immigrants from India and Pakistan are particularly striking, and wandering through the streets of Bur Dubai in Dubai or Ruwi in Muscat, for instance, you often have to remind yourself exactly where you are. For all its laudable multicultural credentials, however, the presence of such large numbers of expats continues to raise some decidedly thorny questions about the identity of the two countries themselves, their cultural past, contemporary identity and possible future. 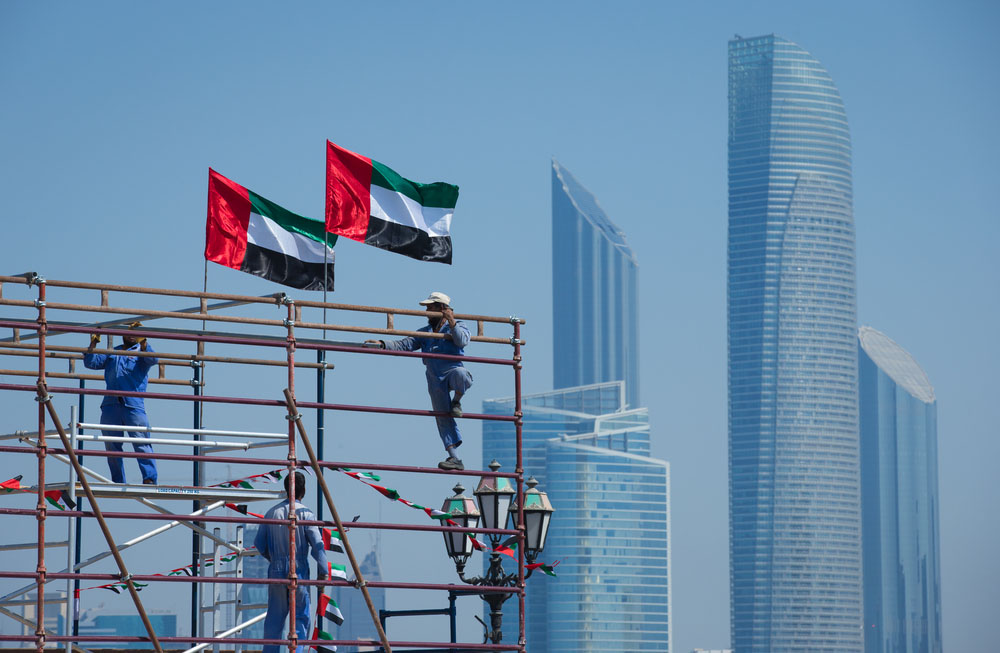 Who are the expats?

The range of expats in the Gulf is enormous – Dubai alone is home to nationals from over 200 countries, making it one of the most truly cosmopolitan and multicultural cities on the planet. The majority (nearly 60% of the total number of expats in the UAE, and over 70% in Oman) hail from the subcontinent. India provides the biggest numbers, with a disproportionate number coming from the southern state of Kerala, while numerous Pakistanis and Bangladeshis can also be found, along with smaller numbers of Sri Lankans and Nepalese. Other Arabs and Iranians make up around 20% in the UAE, while other nationalities (including Westerners with many hailing from the UK) account for a final 8%. Dubai, easily the most ethnically diverse of the Emirates, is also home to a huge Filipina population, many of whom work as waitresses and cleaners in the city’s tourist and leisure sectors, and also boasts a sizeable Iranian population who have played an important role in the development of the city since the early 20th century.

Expats they all might be, but a distinct pecking order generally applies. At the top of the scale come the Emiratis, naturally. Then it's the expat Arabs, including significant numbers of Lebanese, Egyptians and Syrians. They are closely followed by the Western technocrats and professionals who supply the UAE (and, to a lesser extent, Oman) with much of the contemporary know-how required to run the place. Finally, at the bottom of the heap are the legions of Indian and Pakistani labourers and taxi drivers and Filipina shop assistants, maids and nannies. The various ethnic strands tend to coexist quite harmoniously, but do little to mingle, each nationality and socio-economic group keeping to its own circles. And all of these groups might go years without having any genuine interaction with any of their local Emirati hosts.

Life in the Gulf for Westerners has often been portrayed as some kind of expatriate nirvana: a heady combination of endless sunshine, superlative leisure facilities, a tax-free salary and the opportunity to enjoy a lifestyle which would never be possible back home – not to mention the region’s generally liberal attitude to Western evils ranging from alcohol to (in Dubai, particularly) endemic prostitution. All of this is
at least partly true, although the flipside of the package is that residence in the country is permitted only so long as you hold a job with approved local sponsors, with a visa renewable at three-yearly intervals and no guarantees about the future, even if you buy property in the country. All of this lends Western expat life in the region a peculiarly transient flavour, but nevertheless, does not lessen the region's strong appeal for those in search of a tax-free haven and the good life.

Pick your next holiday destination: 20 best places to visit in 2016

Start planning a new travel adventure: Where to go in June, July and August

Get a jump on your autumn trip itinerary: Where to go in September, October and November

I would like to thank you for the great experience on our trip to Oman. The local expert for Oman provided excellent service. The guide was very professional, always attentive to what we like more in terms of food, type of visits, etc. With time to explore... Read more

I would like to thank you for the great experience on our trip to Oman. The local expert for Oman provided excellent service. The guide was very professional, always attentive to what we like more in terms of food, type of visits, etc. With time to explore each place without a rush. This trip was above my expectations. I totally recommend you as trip planners.