Glasgow: over 20 years on from Trainspotting

As the sequel to Trainspotting, T2, is released on the big screen we look at how the city of Glasgow, where most of the scenes were filmed, has transformed itself since Renton “chose life” at the end of the movie in 1996 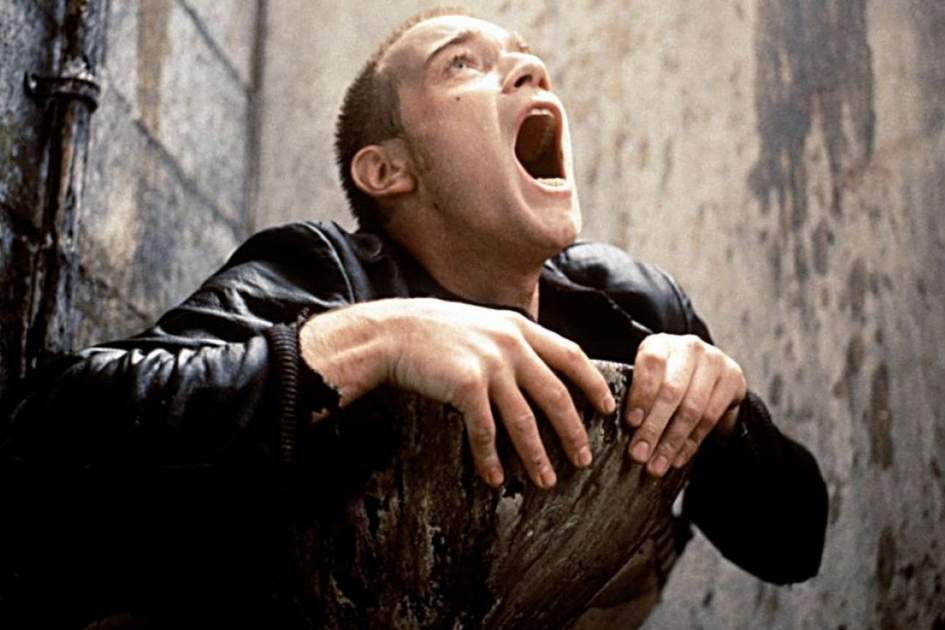 Over the last two decades, Glasgow has tried hard to improve its old image... that tough, gritty Trainspotting picture of the place. The city has invested in sophisticated new buildings (especially by the riverside), was awarded the City of Architecture in 1999, and hosted the 2014 Commonwealth Games.

The city set about reviving its fortunes with the bold regeneration of the inner-city riverbank. It all started soon after Trainspotting was released, with the Clyde Auditorium (dubbed the Armadillo for its distinctive shape) by Sir Norman Foster opening in 1997. In 2011, the Zaha Hadid-designed Riverside Museum added to the shimmering riverside scene, along with the futuristic SSE Hydro venue, opened in 2013. The Glasgow Science Centre complex has titanium curves and a soaring viewing tower, called the Titan. The open-plan interior of the BBC Scotland building on Pacific Quay is equally bold; so, too, is the Clyde Arc Bridge.

Meanwhile, the Merchant City’s abandoned warehouses continue to be transformed into swanky apartments, businesses, and restaurants. The Trongate 103 cutting-edge arts hub hewn out of an Edwardian warehouse is at the heart of a plan to regenerate run-down streets and connect the city with the Clyde, all part of the 2015 City Deal for Glasgow, a £400-million regeneration programme planned over the next decade. Also of note is the Glasgow School of Art addition, opposite Mackintosh’s architectural masterpiece, completed in 2014. Across Kelvingrove Park, Kelvin Hall undertook a £60 million redevelopment and opened in the summer 2016 with state-of-the-art facilities including a cultural hub and community sports centre.

Some of the film’s infamous locations have reopened under a new, cleaner guise. The Crosslands on Queen Margaret Drive, where the big fight instigated by Begbie was shot, has re-opened as bar and restaurant called, fittingly for this story, So, What Comes Next?

Most of the interior scenes were filmed in the disused WD & HO Wills Tobacco factory at Alexandra Parade in the East End. This is now the City Park office complex after a £20-million conversion. But don’t waste any time looking for the Volcano nightclub where Renton meets Diane – it no longer exists.

However, if you fancy a good old-fashioned Knickerbocker Glory, then head to Jaconelli Café at 570 Maryhill Road, where Renton and Spud meet before Spud’s interview. As one of the last traditional ice-cream parlours in the UK, it reassuringly won’t have changed much.

The much-anticipated sequel to Trainspotting, T2, picks up 10 years later and features a few of the more modern Glaswegian buildings.