There are numerous different reasons to embark on a journey, but setting out to trace your family’s ancestral lines can make for the most fulfilling of trips. Referencing the European diaspora around the world, here is our look at traveling to trace your roots. 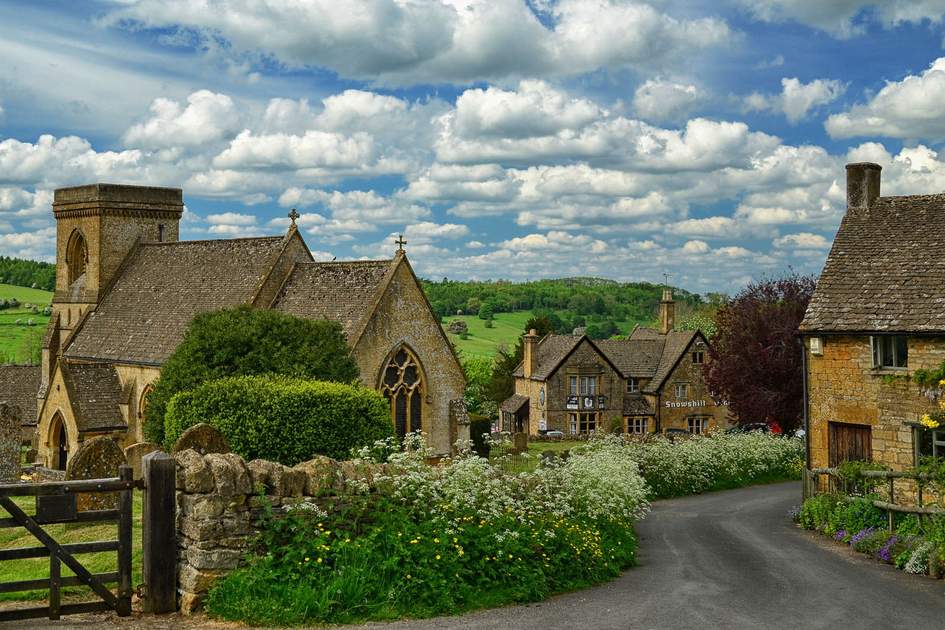 The village of Snowshill in the Cotswolds, England. Photo: SScott514/Shuterstock
PrevNext

According to Merriam-Webster, the first known use of the word ‘migration’ was in 1527. People had certainly traveled from one country to another to settle long before that. However, driven by the Age of Discovery and colonialism, the pace of migration during the 16th century increased dramatically. By the 19th century, each decade saw millions of people leaving Europe to make a new life in the Americas and Australia.

Retracing the footsteps of your ancestors is both a physical and personal journey. It can add extra meaning to a vacation, as you not only gain an insight into a country by meeting local people and experiencing their culture, but also discover elements of the heritage of your own family.

Many of the largest ancestry groups in the US, Canada and Australia are from European countries. Some of these nations will come as no surprise: Ireland, Italy, Greece and the UK can all lay claim to large communities in these 'new world' countries.

The potato famine from 1845 to 1850 decimated Ireland’s potato crops. Starvation claimed up to a million lives and the blight caused an exodus from Ireland. Even after the famine ended, its effects continued to drive emigration long into the 20th century. North America was the primary destination for Irish immigrants, especially the United States. From 1845 to the 1920s, it is estimated that up to 4 million Irish people set off for a new life in the United States. Today, cities including New York, Boston, Chicago, and San Francisco are home to significant Irish-American communities. In fact, up to 10 percent of US citizens consider themselves to be of Irish ancestry.

Irish refugees who crossed the Atlantic in search of food and work also made their way north to Canada. While significantly smaller than that in the United States, the Irish population in Canada left their homeland for similar reasons. At the peak of Irish emigration during the mid-19th century large numbers of Irish people also settled in Australia and the UK. 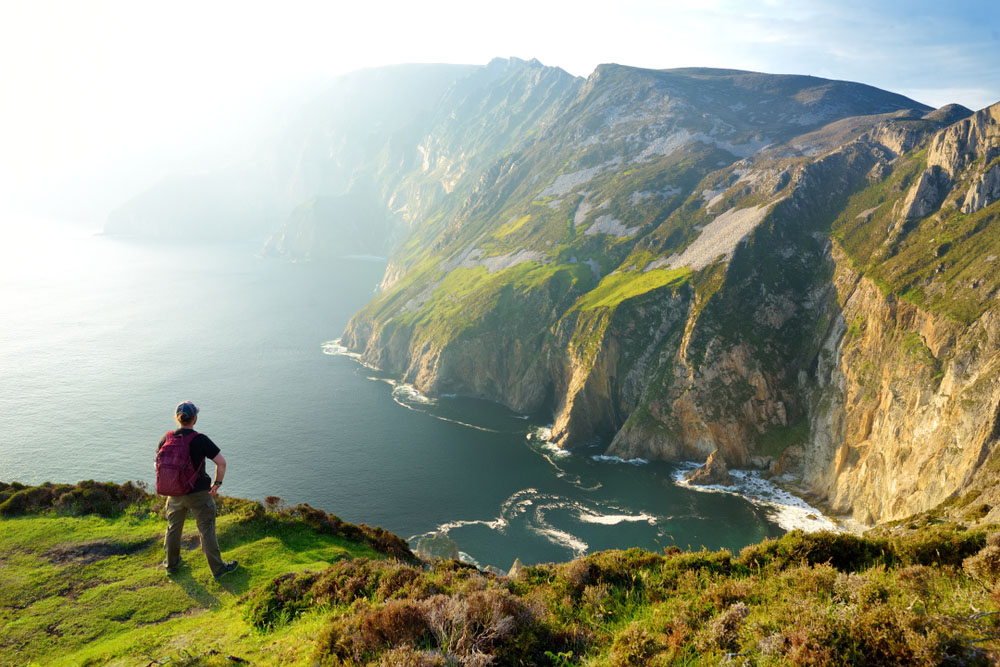 Retrace your roots in Ireland

You can visit the hometown of your ancestors in Ireland and savor unforgettable travel experiences on a journey through the country. On your trip to the Emerald Isle, don’t miss the chance to discover spectacular ruins revealing the drama of the nation’s early history at the top ancient sites in Ireland. Tailor-made trips are ideal for retracing your roots. Simply get in touch with our local travel expert in Ireland, Tanya, to discuss your plans and when you would like to travel. She will then create a personalized itinerary based around your specific requirements.

The Italian diaspora is one of the world’s most widespread. Driven by factors including the unification of Italy in the late 19th century, and the two World Wars, the most significant wave of Italian immigration took place from 1900 until the 1940s. Dire poverty and the rise of fascism under Benito Mussolini during this period drove around 16 million Italians to emigrate, many of whom were from Southern Italy and Sicily.

The United States was one of the major destinations with around 2 million Italians arriving in the first decade of the 20th century alone. Immigrant populations were concentrated in major Northeastern cities, especially New York City where a ‘Little Italy’ neighborhood sprang up in Manhattan. Italian population subsequently spread throughout the country with most cities now claiming a significant population. Today US citizens of Italian ancestry are one of the nation’s major ethnic groups totalling around 17 million people.

Significant numbers of Italians also emigrated to Canada. In cosmopolitan Toronto, now the country’s largest city, the Italian community makes up the largest non-Anglo ethnic group, numbering around 420,000 people, which is more than 10 percent of the population. 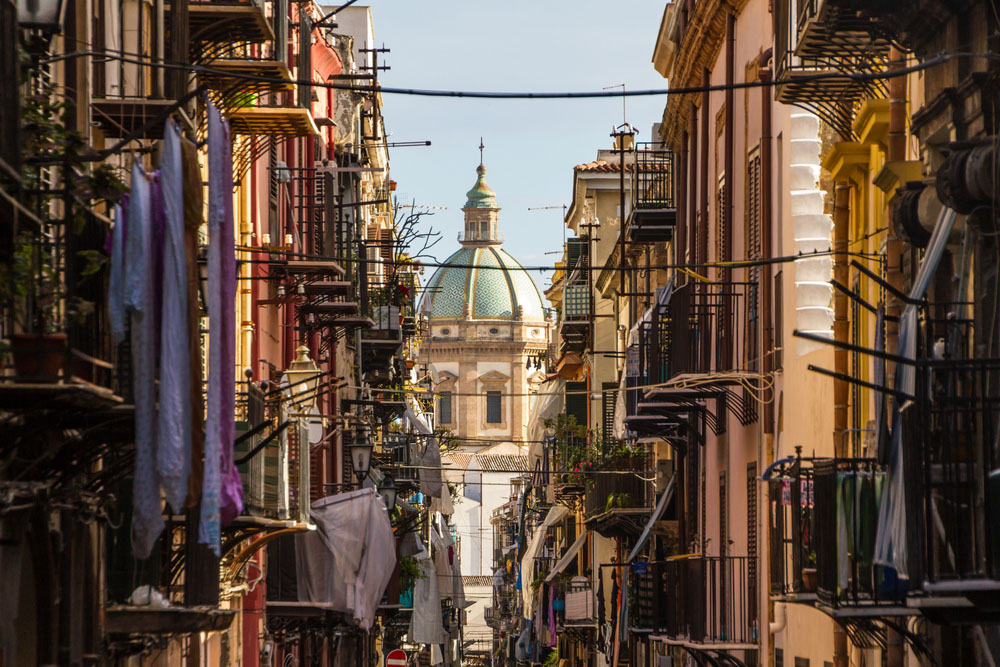 If you’re thinking of retracing your roots in Italy, don’t miss the chance to relish some of the nation’s finest dishes on your travels. On a tailor-made trip to Italy, you can experience the journey of a lifetime while exploring your Italian roots. Contact our travel expert Elisa to let her know the details and she will create your personalized itinerary. Browse our Italy itineraries for inspiration and keep in mind that they can all be tailored to meet your requirements, adding stops in specific destinations.

Without doubt, the Greek diaspora is one of the longest-established and largest in the world. It has existed since ancient times and remains widespread. Following the fall of the Ottoman Empire in 1922, Greek emigration increased significantly. It continued throughout the early 20th century, driven by factors including economic and political instability in Greece. Significant numbers of Greeks moved to countries including the United States, Australia, and the UK.

The United States is home to the world’s biggest overseas Greek community. Up to half a million Greeks settled in New York City and Boston in the early 20th century. Subsequently, substantial communities have established themselves in cities including Chicago, Los Angeles and Washington DC. Greek immigrants also arrived to Australia in significant numbers. Today, the population is concentrated in Melbourne, which is home to the largest Greek-speaking community outside of Athens – around 150,000 people, which is close to half of the city’s population. 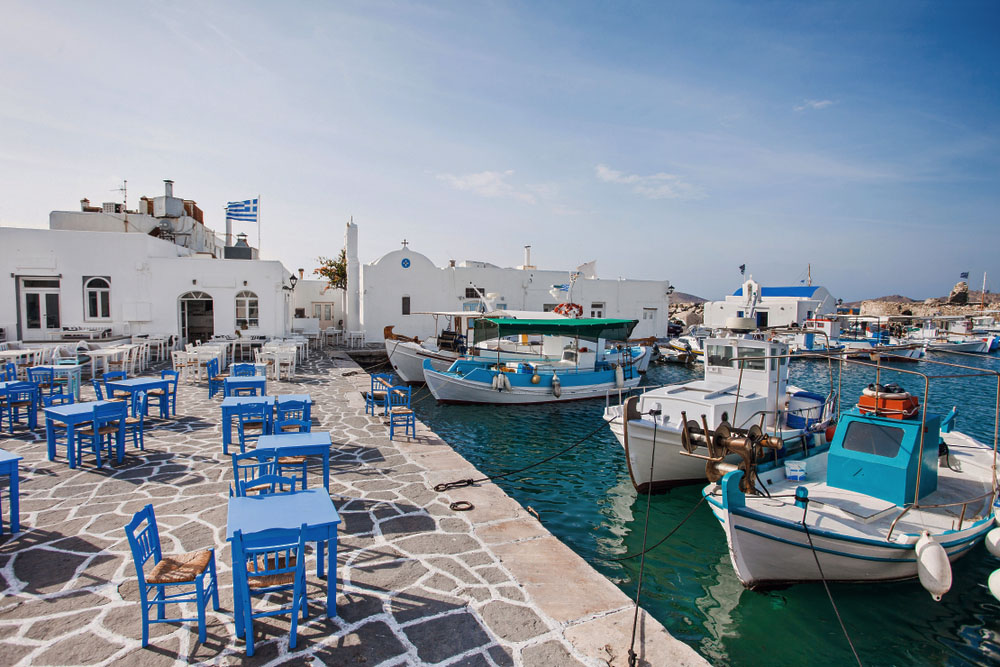 Discover your roots in Greece

You can trace your roots in Greece on a tailor-made trip put together by our local travel expert Julia. Simply get in touch to let her know where you would like to visit and when you would like to travel and she will put a personalized itinerary together. Be sure to visit some of the gorgeous Greek islands on your trip. Browse our Greece itineraries for inspiration and keep in mind that all our trips can be tailored to meet your needs.

The British diaspora is huge, due in part to the nation’s far-reaching historical colonial presence. At its peak, the British Empire controlled almost a quarter of the world and British people were spread throughout its colonial territories. Today, most of the centers of British population are former colonies: Australia, Canada, and New Zealand, while the United States is also home to significant numbers of people with British ancestry.

Australia’s British population dates from the late 18th century when the territory was a penal colony for British and Irish criminals. As Australia’s colonial existence continued, British population grew. Relations between the two countries remained strong even after Australian independence in 1942. Today, British people are still Australia’s largest immigrant population, while in New Zealand, almost 60 percent of the population is of British descent.

Shared language and culture helped British immigrants integrate easily in the United States and Canada. Emigration driven by social and industrial change and instability grew in the late 19th century. It reached a peak from 1880–1890 when up to a million English and Scottish people emigrated to the United States, spurred on by cheap steamship fares across the Atlantic. Many were laborers seeking work in railroad construction and the America’s expanding industries, or farmers seeking land.

Today, more than 10 percent of the population of the US is of British descent, many of whom have settled in cities along the east and west coasts. Significant numbers of English-speaking Canadians can also lay claim to English or Scottish heritage. 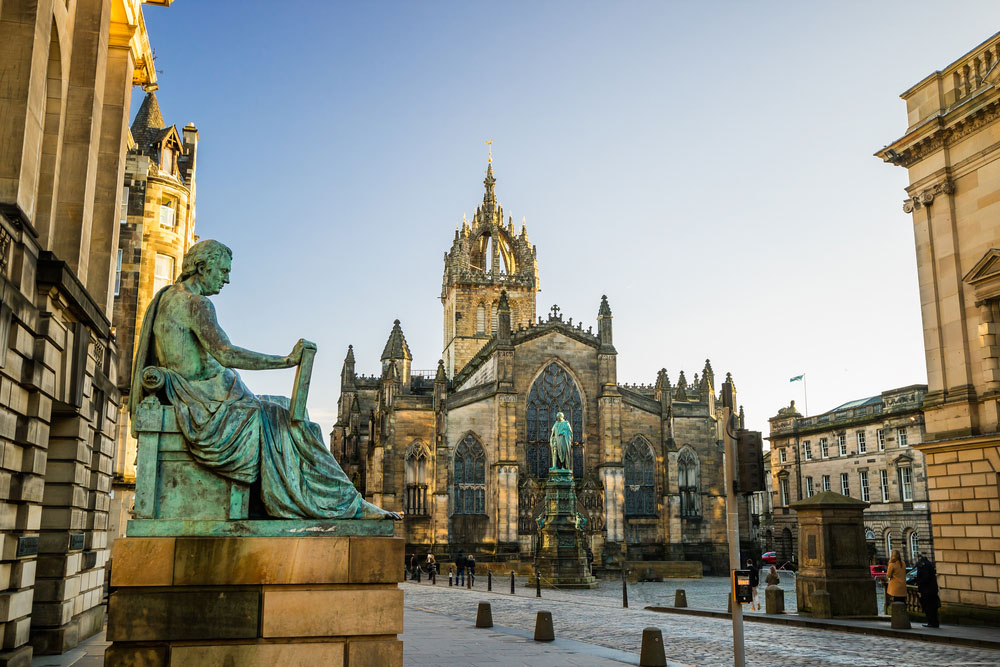 Retrace your roots in the UK

Take in your family’s heritage destinations in the United Kingdom, as part of an unforgettable journey including highlights around the nation. Get in touch with our UK travel expert Marie to let her know your ideas for the trip and when you would like to travel. She will then create a personalized itinerary based on your requirements.