From Mexico's Mayan sites to China's Terracotta Army, take a step back in time on these trips to see the world's most iconic ruins 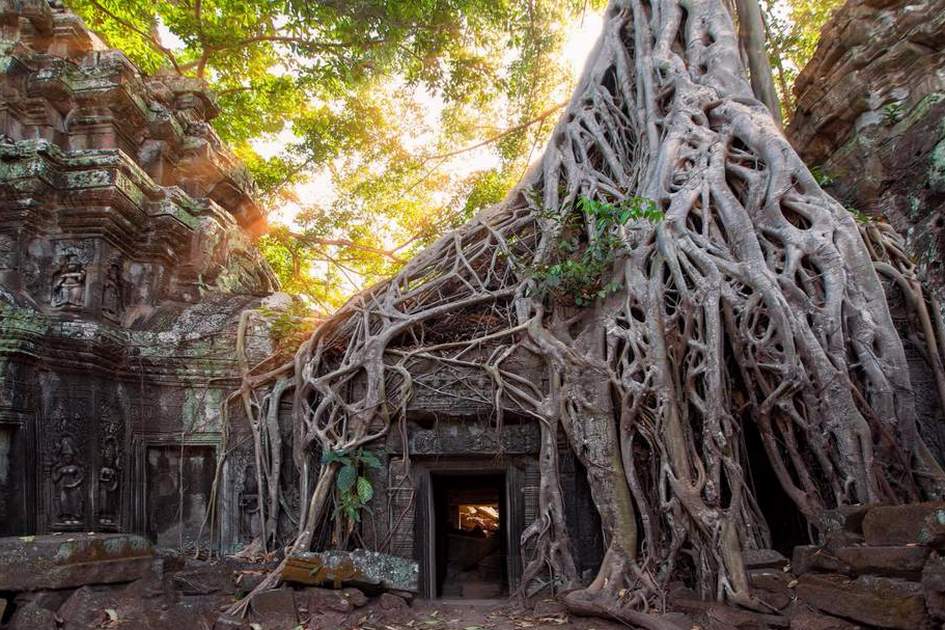 Tree roots envelop some of the temples in Angkor, Cambodia

Crumbling fortresses, ancient armies, and temples galore: your next trip should be to one of these iconic ruins around the world

There’s more to Cambodia's ancient temple complex than the world-famous Angkor Wat. The jungles have hidden hundreds of sites for centuries, which are still being unearthed today. Dating back to the 8th century, the site once belonged to the Hariharalaya, an ancient Khmer civilization. The main temples to see are Bakong, Lolei and Preah Ko. Angkor Thom – world-famous for its inclusion in Hollywood movies – has been overtaken by nature with vast tree trunks and roots smothering the structure. A must-see is the sunset from one of the complex’s oldest temples, Phnom Bakheng.

With sites scattered across Central America, it’s easy to feel overwhelmed when trying to follow the Mayan trail. Mexico’s Yucatán peninsula is home to a wealth of sites, from Chetumal to the lesser-known Calakmul, and the walled cities of Campeche and Bécan. Uxmal is another big-hitter and often touted as one of the most important archaeological sites in Mayan culture. Combined with golden beaches, lush jungles, and rich wildlife, Mexico makes for the perfect destination to get to grips with this ancient civilisation.

Petra, Jordan's most famous attraction and a UNESCO World Heritage Site, is quite simply one of the world's 'must-sees'. Even if you've visited before, Petra never fails to awe, due in part to the wonderful sense of arrival after the walk along the 1.2km-long, narrow, corridor-like Siq. Visitors suddenly emerge face-to-face with one of the world's most magical buildings: the Treasury, rose-pink, carved straight out of the rock. From sunrise to sunset, a steady stream of tourists tread the millennia-old footpaths, yet the numbers never manage to diminish the majesty of the place or its mystery. 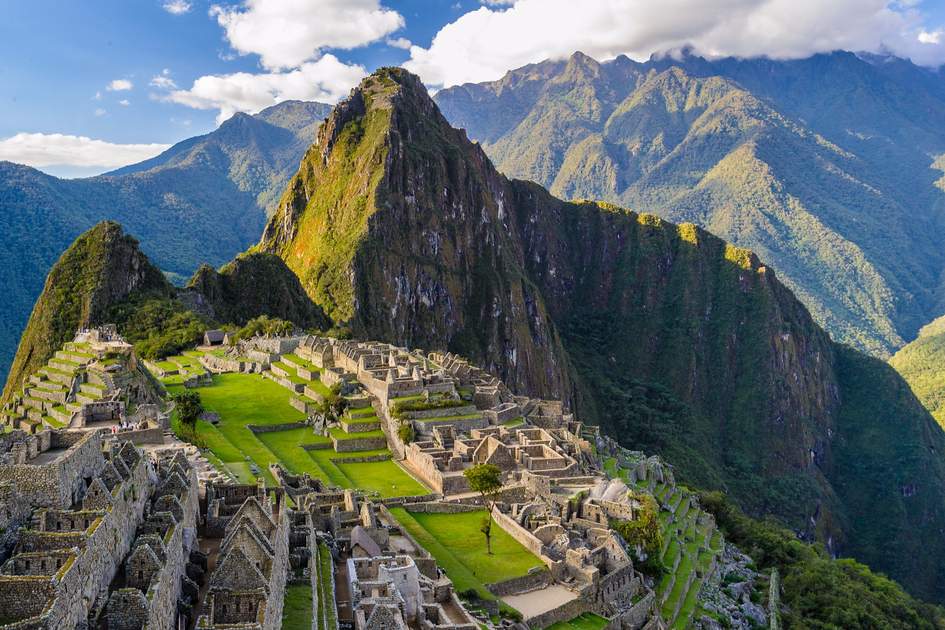 A contender for the island’s single most dramatic sight, Sigiriya is an unmissable ruin to wander. Once a fortified capital built by King Kassapa, the site has long attracted settlers with monks residing in the caves as far back as the 3rd Century BC. The majestic, sheer-sided outcrop rises 200 metres out of the surrounding plains, providing impressive views from the top. Not for the faint-hearted, visitors have to climb knee-knockingly steep stairs to reach the summit. Terraced gardens, preserved frescoes and a pair of gigantic lion’s paws carved into the rock make this site all the more surreal.

Located sky-high in the Peruvian Andes, the combination of Machu Picchu’s sophisticated structures and panoramic views continues to astound travellers. Unknown to humanity until its rediscovery in 1911, the ‘Lost City of the Incas’ is without a doubt one of the world’s most impressive archaeological sites. Visitors can either ride the Vistadome Train through dramatic mountain scenery to the peak or take on a multi-day trek along the Inca trail to arrive on foot. Shrouded in mystery still, historians have been unable to define the purpose of the site.

Which tour? The best of China

When peasants began digging a well in the early 1970s, they could never have imagined what they were about to stumble upon. This spectacular site is part of an epic mausoleum created for the emperor Qin Shi Huangdi in the 3rd Century BC. Comprised of three large vaults, which are home to over 8,000 terracotta warriors, this is a big-hitter on the Chinese tourist trail. Persevere and take time to explore the many poses, expressions and subjects on show. Don’t miss an imposing pair of half-sized chariots, complete with terracotta horses, which are also on display. 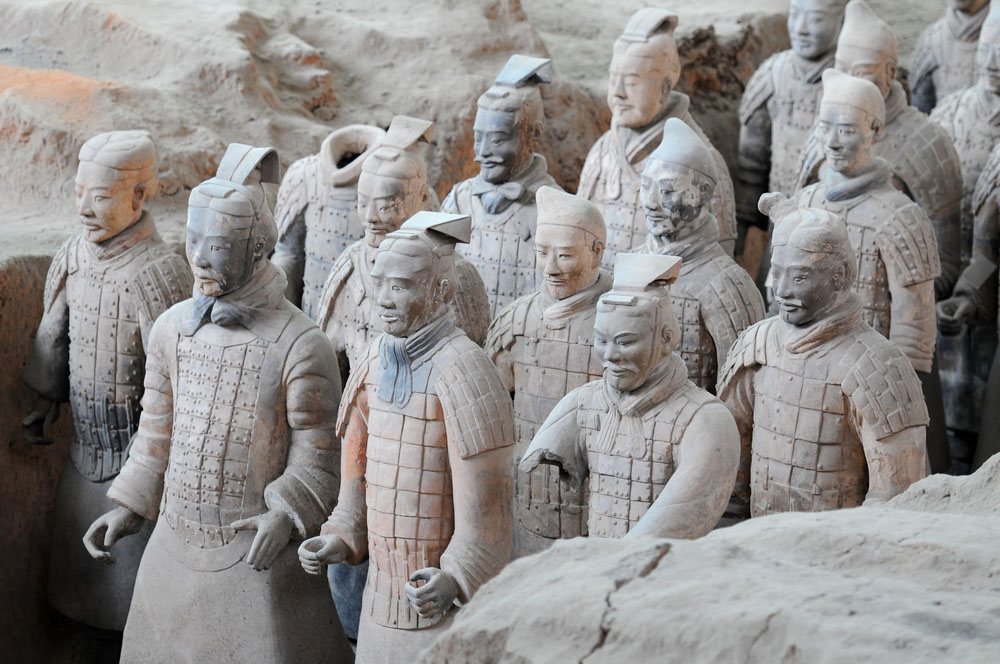 Looking for an alternative trip? Let Insight Guides do the planning for you: simply tell us where you want to travel

Explore each site in more depth:

All about Angkor: a guide to the temples

7 reasons your next trip should be to Jordan

Top 5 sights not to miss in Peru